SIA Wins ‘Best First Class Airline’ But No Longer ‘Best Airline’ For 2020, According To AirlineRatings

Singapore Airlines (SIA) is known widely as one of the best airlines in the world. 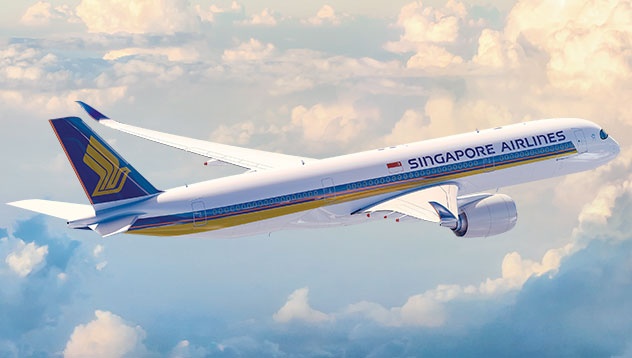 In 2019, SIA was named the World’s Best Airline in 2019 but unfortunately failed to keep its place for 2020. Instead, Air New Zealand clinched 1st place based on AirlineRating‘s criteria. 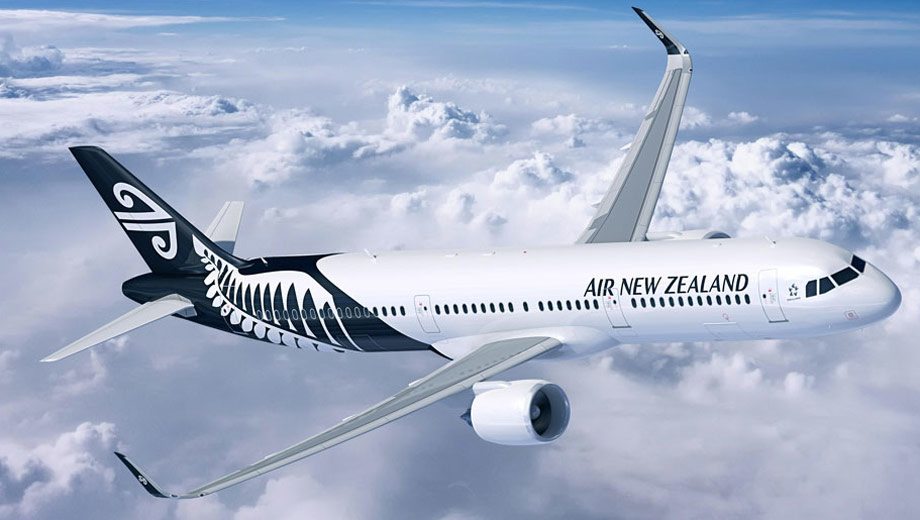 However, SIA still won the Best First Class Airline prize for its premium suites, according to  The Straits Times on Tuesday (26 Nov). 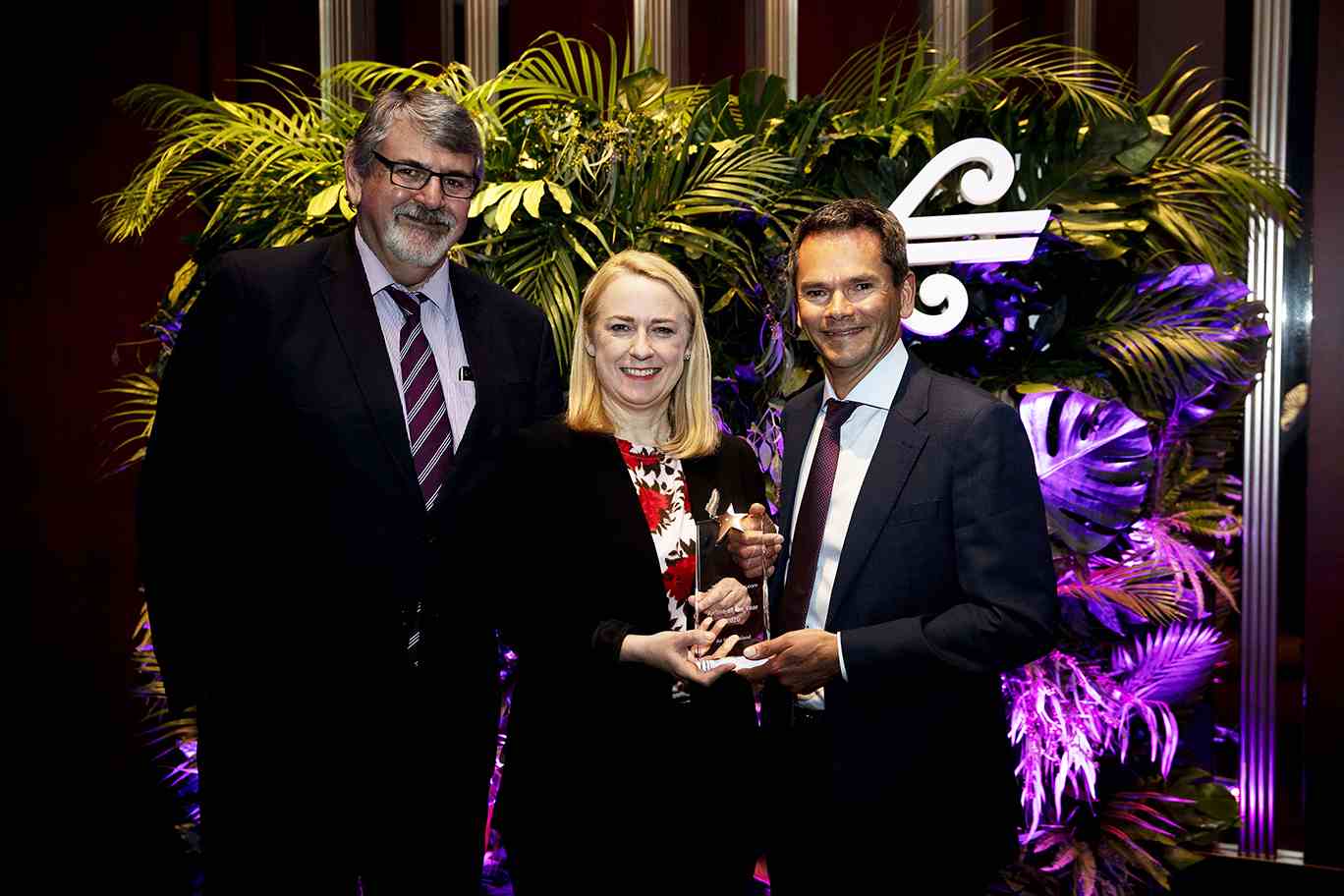 Air New Zealand came out number one in most of our audit criteria, which is an outstanding performance when it’s up against carriers with more resources and scale…

The survey, however, is a different one from the 2019 World Airline Awards that were announced earlier in June.

AirlineRatings said that this did not come as a surprise since SIA “has always been a first-class airline”. 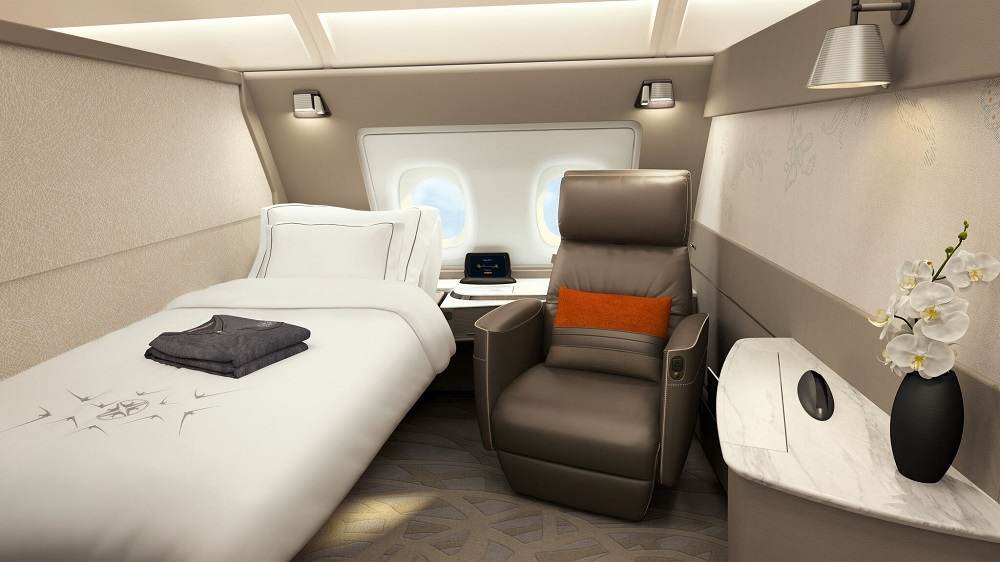 The spacious suite features a single bed, a roomy swivel armchair as well as a writing table for busy flyers.

AirlineRatings has described the A380’s Skyroom Suites as “truly spectacular” and are on a “new level” in terms of innovation.

While it’s mildly disappointing that we didn’t manage to clinch the first prize, coming in second isn’t too bad either. Perhaps SIA would have better luck next year.

Kudos to our SIA staff who work hard to keep operations running smoothly over the years. 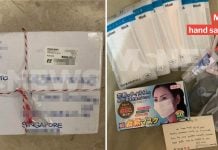