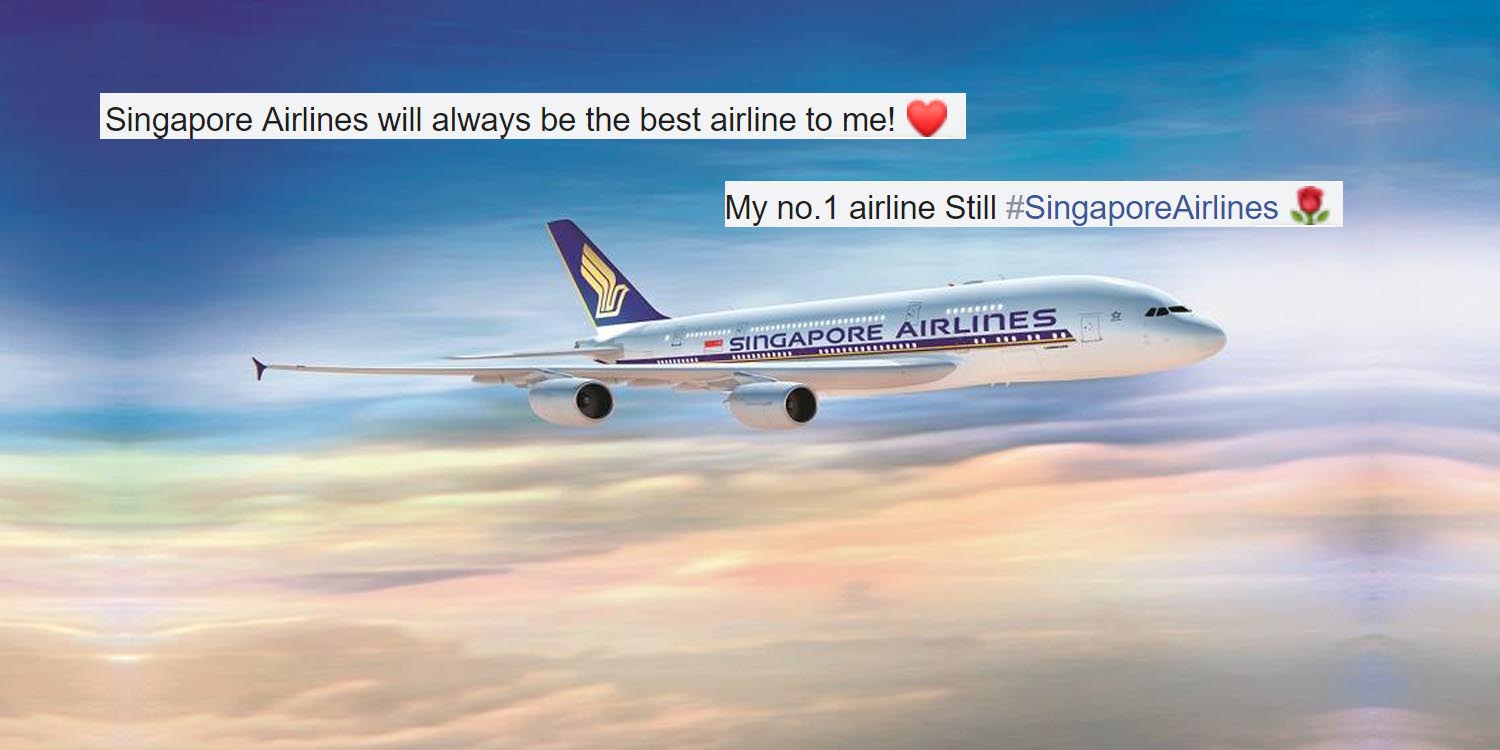 Singapore Airlines (SIA), the pride of our country, is now the world’s 2nd best airline.

This year, the prestigious title of world’s best airline goes to Qatar Airways, effectively switching their positions from last year. 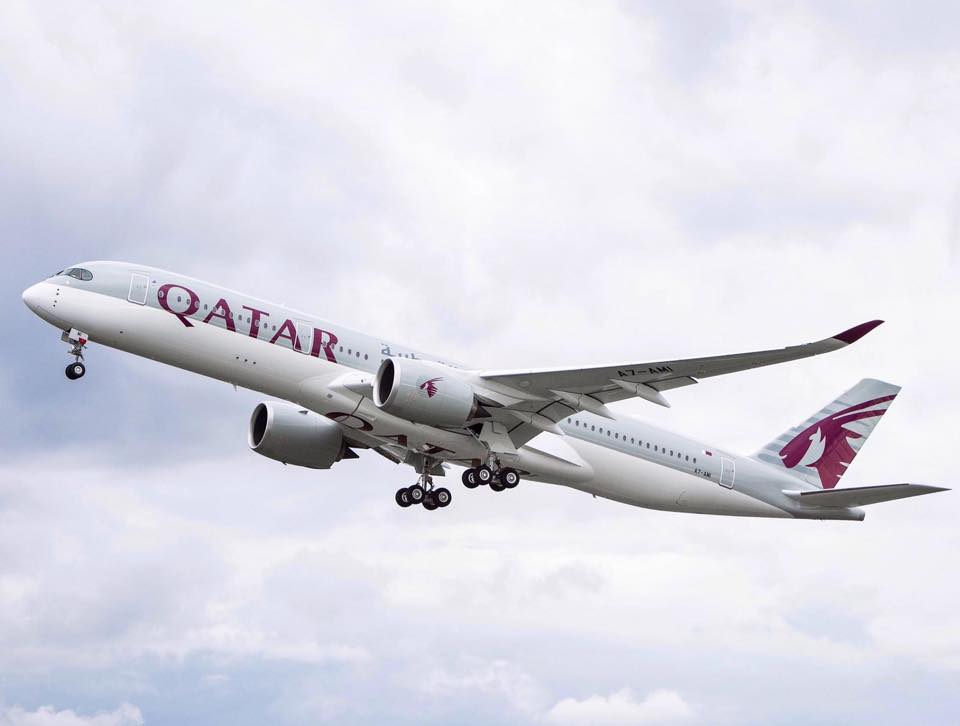 Don’t lose spirit, Singaporeans. SIA remains a winner of several key awards, emerging as the “best” in the following categories:

Congratulations, it’s good to know we are still the best in the continent. We have the comfiest seats for first class too. Hats off to our air-stewards and stewardesses for their stellar services. You’ve done a great job. 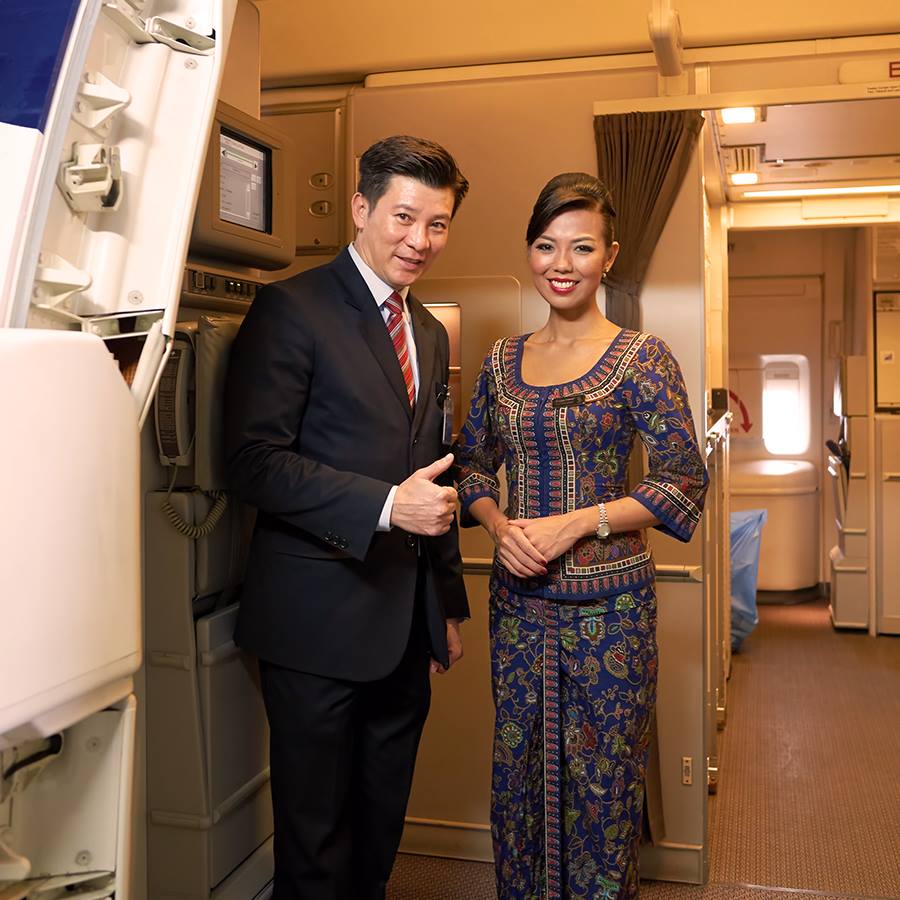 How are Singaporeans feeling about this?

Qatar Airways’ 5th victory as best airline seems well-deserved, as some Singaporeans recognise their excellence, like this Facebook user.

On the other hand, SIA still holds a special place in the hearts of many supporters.

This user already has 3 flights booked with SIA within the next 6 months.

One user hopes SIA can set their goals further to bag the best economy class award too. Getting to take first class, as he puts it, is only in his dreams.

Meanwhile, if you frequent other airlines besides SIA, you’ll be happy to see some of these familiar names making the cut: 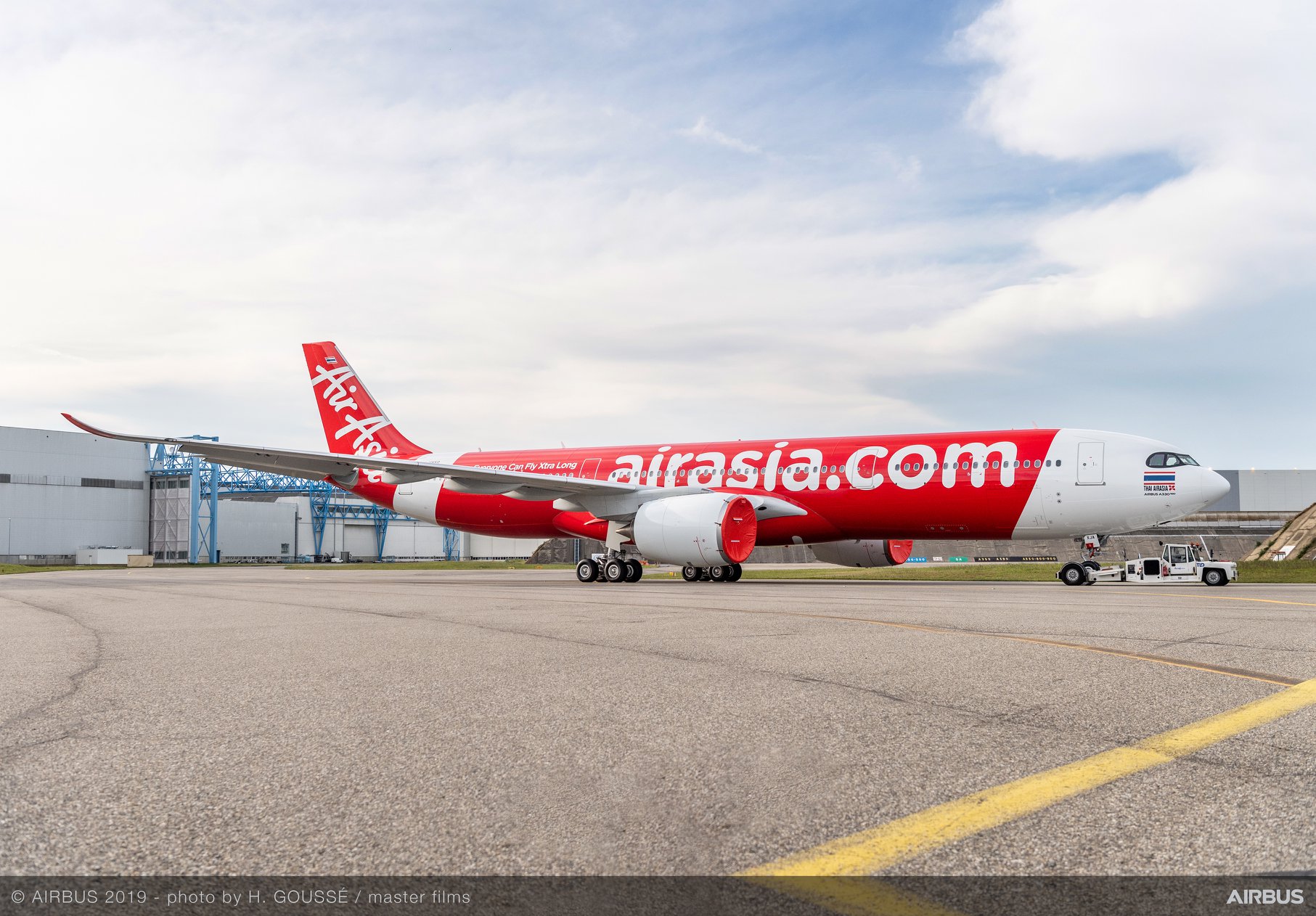 How did they determine the winners?

Today Online reported that winners of the awards were determined through an online survey.

Around 21.65 million voters from over 100 countries had the chance to pick their favourites out of more than 300 airlines in the running.

The World Airline Awards is organised by London research firm Skytrax, and is sometimes dubbed the Oscars of the aviation industry.

Congratulations are in order

No matter the ranking, SIA is a champion to us all. Those who are looking to kickstart a career in the world’s best cabin crew, you’ll have lofty standards to keep up to.

What do you think of this year’s best airline results? Let us know in the comments below.