Singapore Airlines Is So Good, Even Birds Prefer Flying With Them 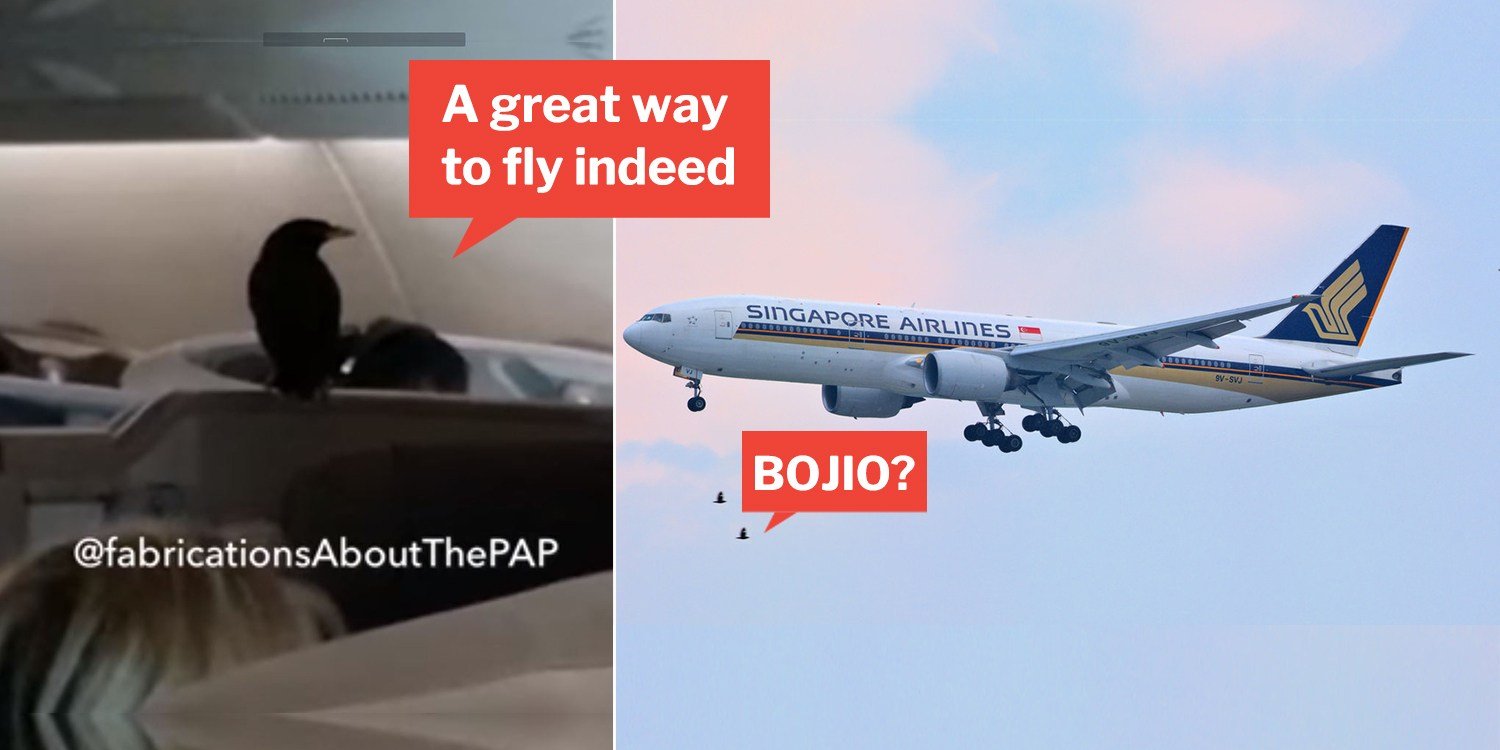 A great way to fly.

Mynah On SIA Flight Is London-Bound On Business Class

Update (14 Jan, 4.30pm): A YouTube video link has been removed from the article as it wasn’t accurate.

A mynah has found a way to travel to London without even needing to do what it does best — flying.

The bird was hilariously found as a stowaway on a Singapore Airlines (SIA) flight headed for London’s Heathrow Airport.

Made a grand entrance 12 hrs into flight

Business-class passengers found themselves with the company of the adventurous mynah 12 hours into the flight. 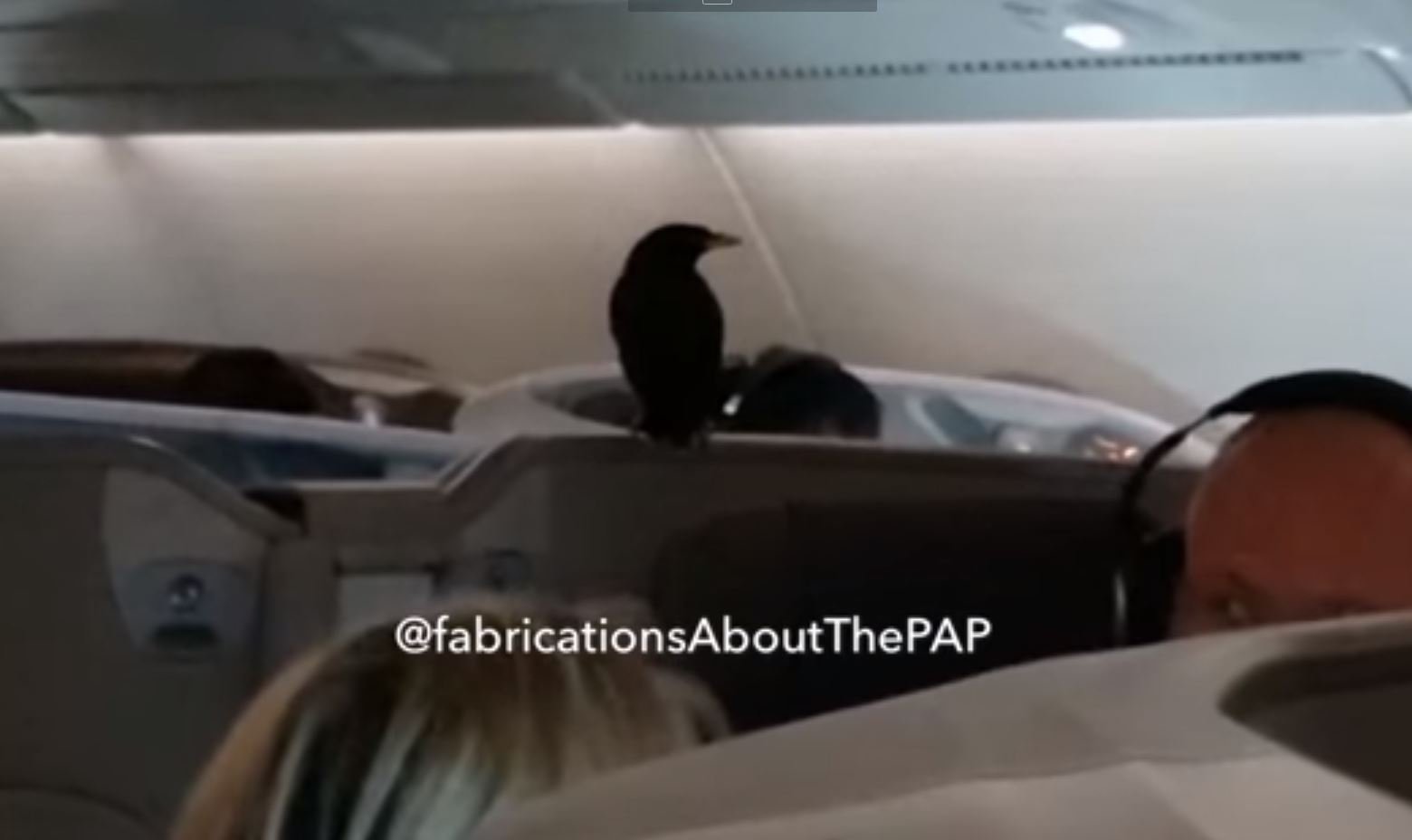 Seems like it has pretty high IQ. Hide first, then make its grand appearance when it is too late for the hoomans to chase it out.

The mynah can be seen perched atop an unsuspecting passenger’s seat, unfazed by the situation.

Evading capture skillfully, the adventurous bird flew circles around the air steward who tried in vain to catch hold of it.

Too smart to be a bird

The mynah’s choice of flight has earned thumbs-up from many netizens on social media.

One netizen even suggested a way to deter other birds who would also prefer to fly with SIA.

Not all who wander get lost

Unfortunately, the mynah didn’t exactly have a pleasant stay in London — or catch a glimpse of the Big Ben, London Eye, or Buckingham Palace.

Instead, the black bird was later caught by cabin crew with assistance from some of the passengers.

Animal quarantine authorities awaited the stowaway once the plane touched down in London.

But on the bright side, at least it got to experience the elusive business-class cabin. Many of us can’t lay claim to that High-SES feat.

We hope the mynah enjoyed its flight and is able to return to Singapore safely.