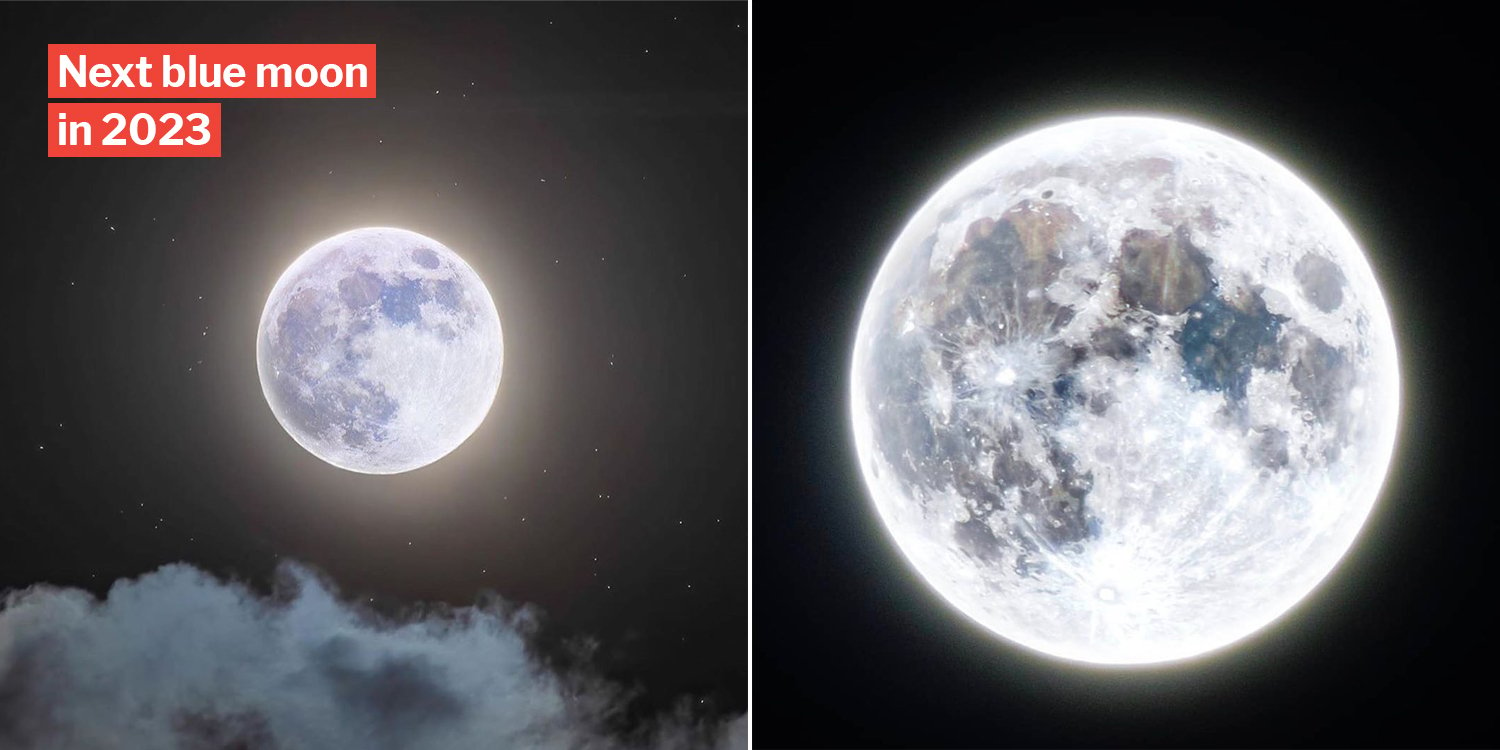 Blue Moon To Appear In Singapore Skies On 31 Oct, Next One To Occur In 2023

Blue moons are used as a ‘metric’ for rare occasions for some pretty good reason — they are after all, pretty elusive.

Come Oct 31 on Halloween night, a rare blue moon is expected to grace Singapore’s skies, according to time zone website Time and Date. 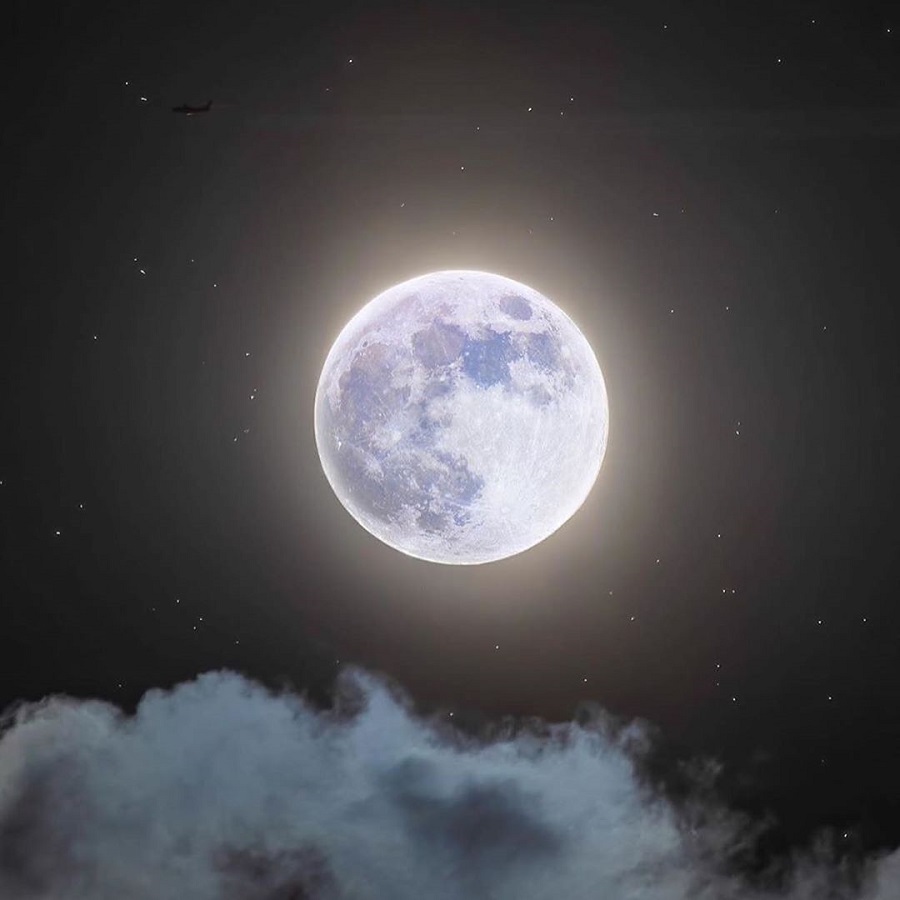 You won’t see another similar celestial event till 2023, so if you plan on heading out for Halloween, we advise bringing your stargazing equipment too.

Blue moon to appear on 31 Oct

Contrary to its name, the moon that night may not appear with a blue hue.

Instead, a monthly blue moon takes place when 2 full moons occur in a single month. In this case, full moons are expected to take place on 1 and 31 Oct. 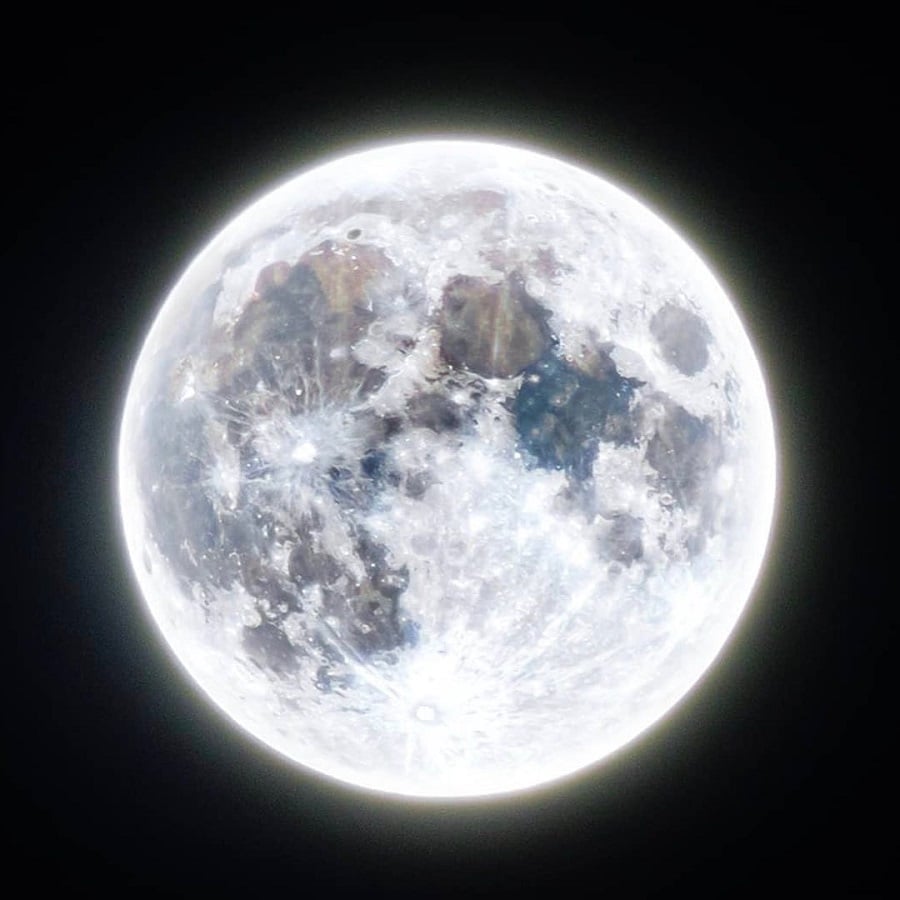 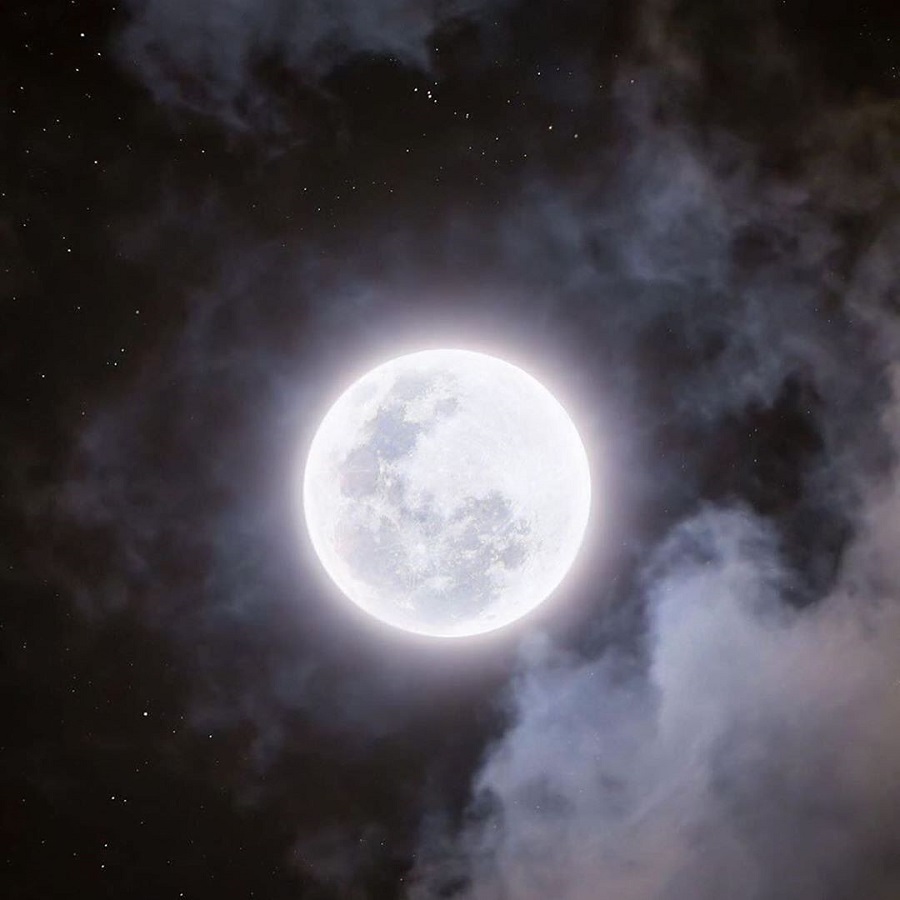 According to Fullmoonology, a monthly blue moon will only happen again in Aug 2023.

While it might not necessarily be a once-in-a-lifetime moment, don’t pass up this opportunity to witness a special full moon during the spooky Halloween.

Moon can appear blue due to dust

Even though the blue moon technically got its name from there being more full moons than usual, it is also possible for our it to ‘change colour’ too.

On the day, our natural satellite may glow with a cerulean hue when the atmosphere is littered with smoke and dust particles. 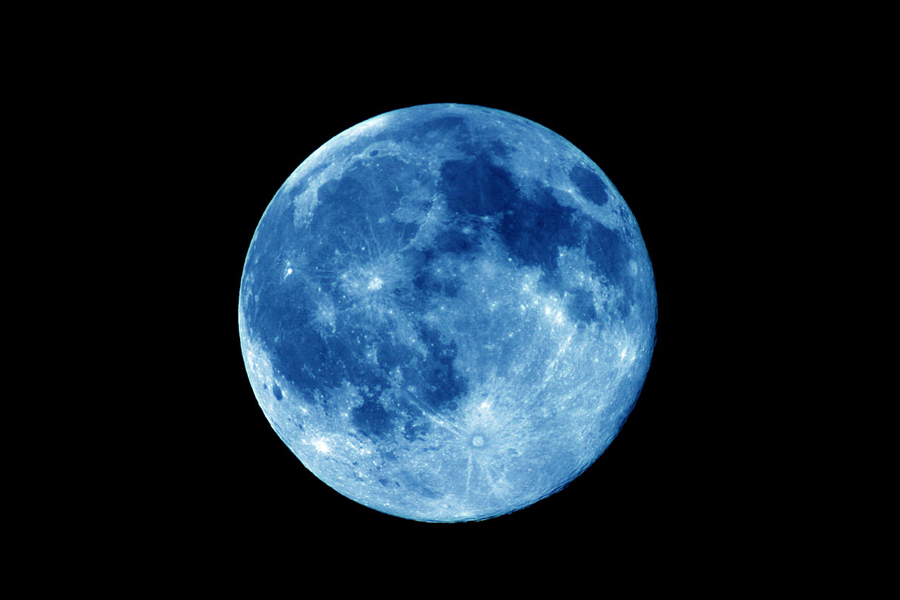 In the past, the moon had adopted a cobalt tone after volcanic eruptions,

That said, your chances of seeing the full moon would of course depend on other factors like visibility and cloud movement too.

Halloween with a special full moon

Many spooky Halloween tales we’ve heard of take place during a full moon.

In particular, popular myths have it that vampires and werewolves love stalking our neighbourhoods during this phase of the lunar cycle.

Since we can expect a special full moon on Halloween night, you might spot legendary creatures or more realistically, your terrifying neighbour in realistic costumes.

Are you excited for the upcoming lunar event? Let us know in the comments below. 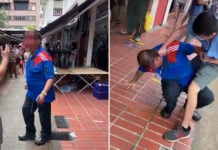 2 Men Get Into Bloody Fight At Serangoon Central, Both Arrested By Police