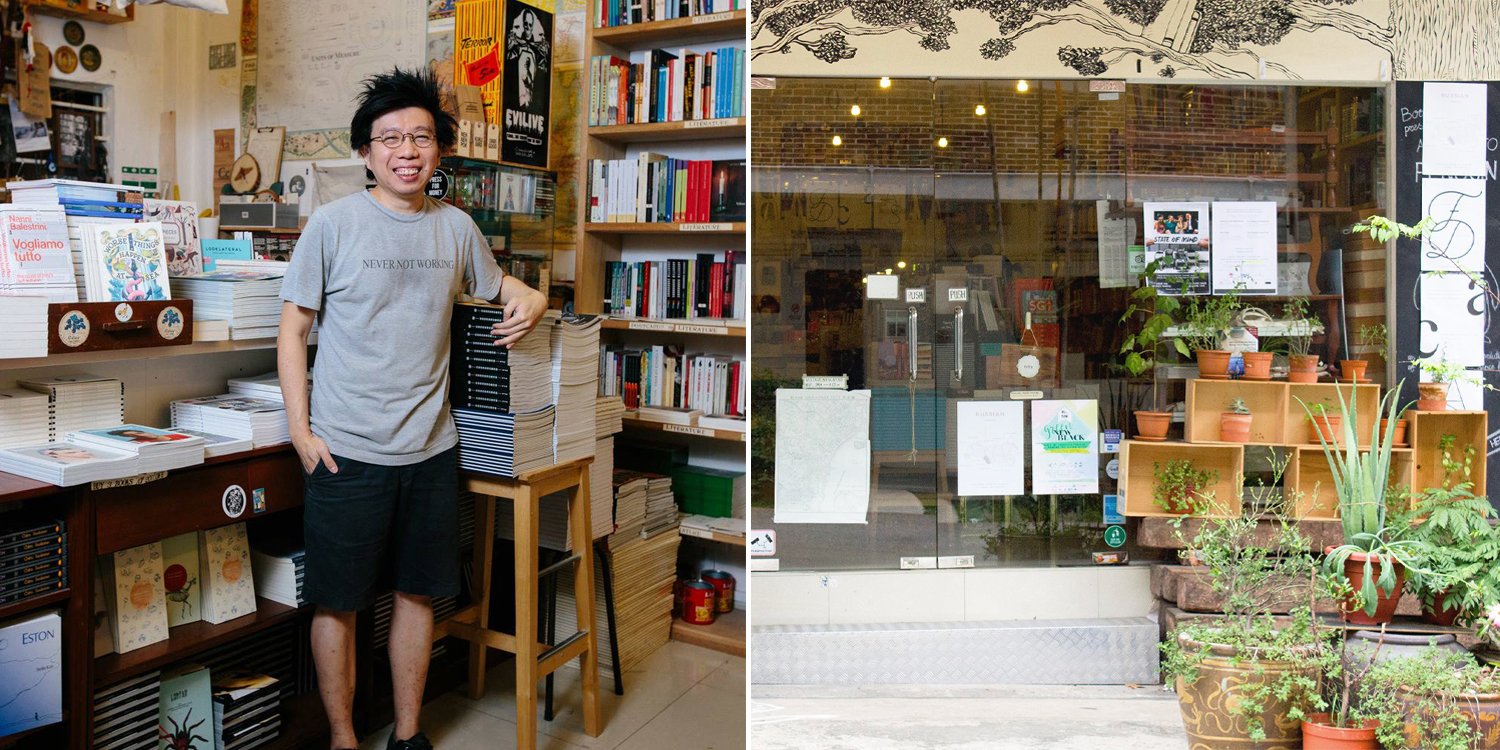 Founder Kenny Leck will be relinquishing sole ownership of the bookstore.

Whether you’re a bookworm, SingLit lover, or explorer of all things hipster, you’ve most likely heard of BooksActually, a quaint bookstore that used to be situated in Tiong Bahru. 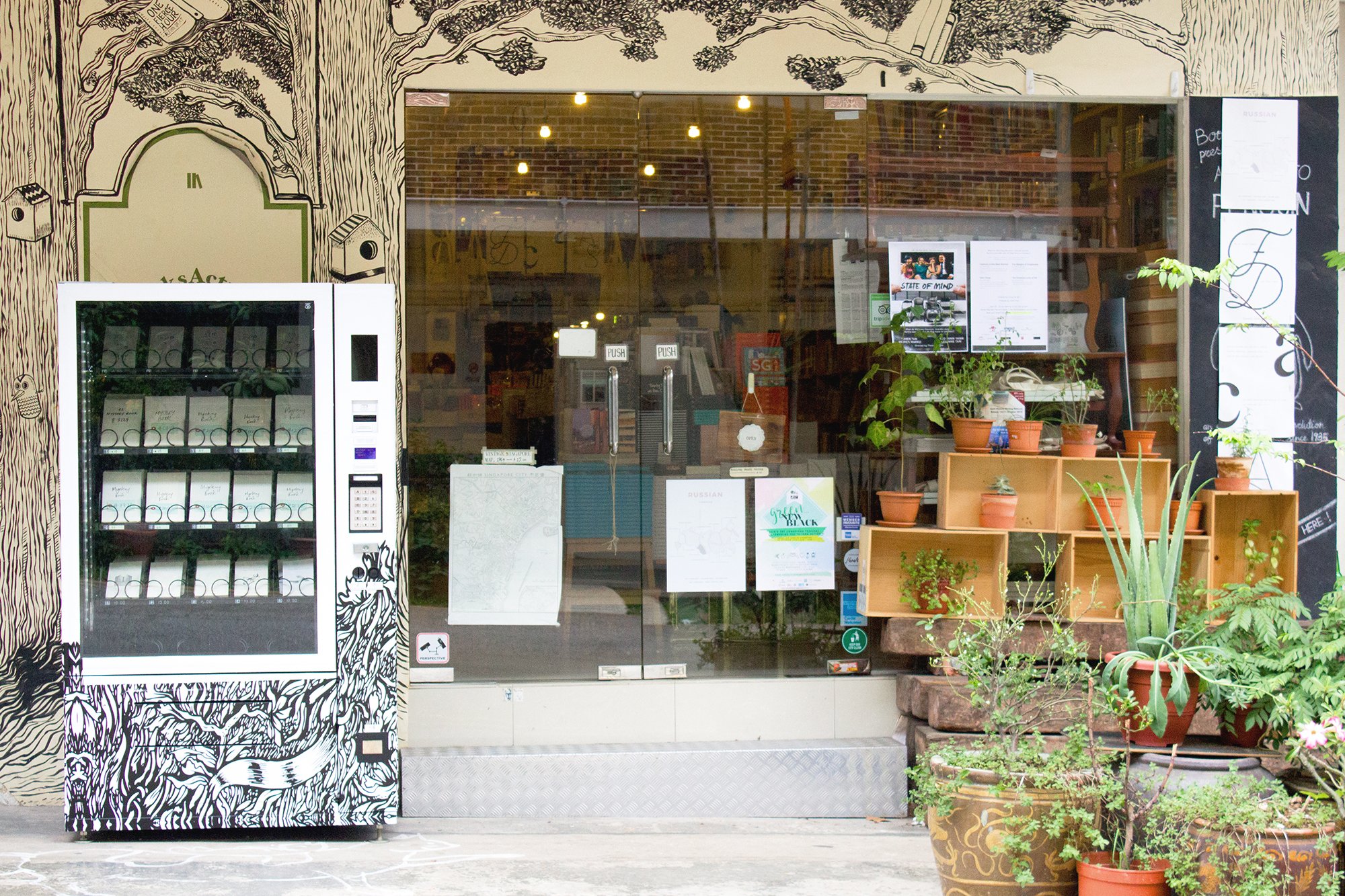 Most recently, the independent bookstore made headlines after an exposé by Rice Media uncovered an unsettling culture that lurked beneath the book haven.

BooksActually founder Kenny Leck now faces allegations of misconduct from his former employees – one of whom is his ex-wife – and even withholding pay in some instances.

As the news gained media attention, the bookshop said in a Facebook post that Leck would be relinquishing sole ownership of BooksActually. 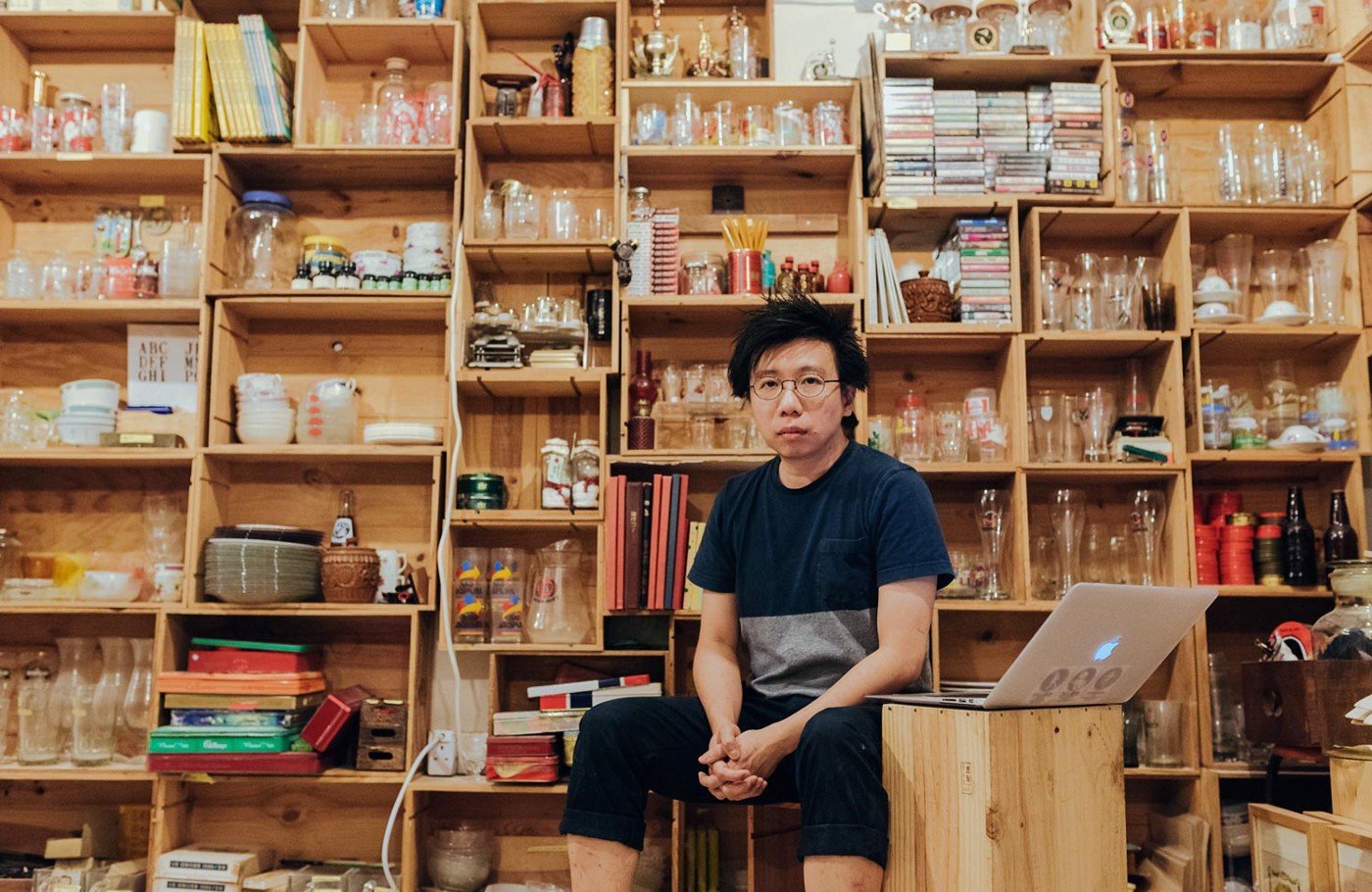 The article primarily featured Renée Ting, a former employee once married to Leck.

Ting joined BooksActually at the age of 19 and months later, realised that Leck, her boss who was 34 years old at that time, was interested in her.

They later became a couple and got married. During their 6-year relationship, Ting shared that she rarely had a day off or got paid.

Soon enough, lines blurred between personal and professional boundaries and Ting had to make many “unspoken, uneasy compromises”. She eventually divorced Leck.

Besides Ting, the Rice Media exposé shared stories of other ex-employees who were mostly females in their early 20s.

Other problems came to light about working at BooksActually. Most concerning were the allegations about Leck, which included:

Rice Media mentions that many of the 15 ex-employees interviewed were hesitant to speak up because of these claims.

On Sunday (26 Sep), one of the anonymous ex-employees featured in the Rice Media exposé spoke up about the issue in a lengthy Facebook post.

She thanked everyone who expressed solidarity as she had been afraid for a long time. She had joined BooksActually at 19 while studying musical theatre and was looking to build a career in Singapore’s arts scene.

A scene, which she added, is “very small”. She felt it was scary as BooksActually had connections in every area of the arts scene. 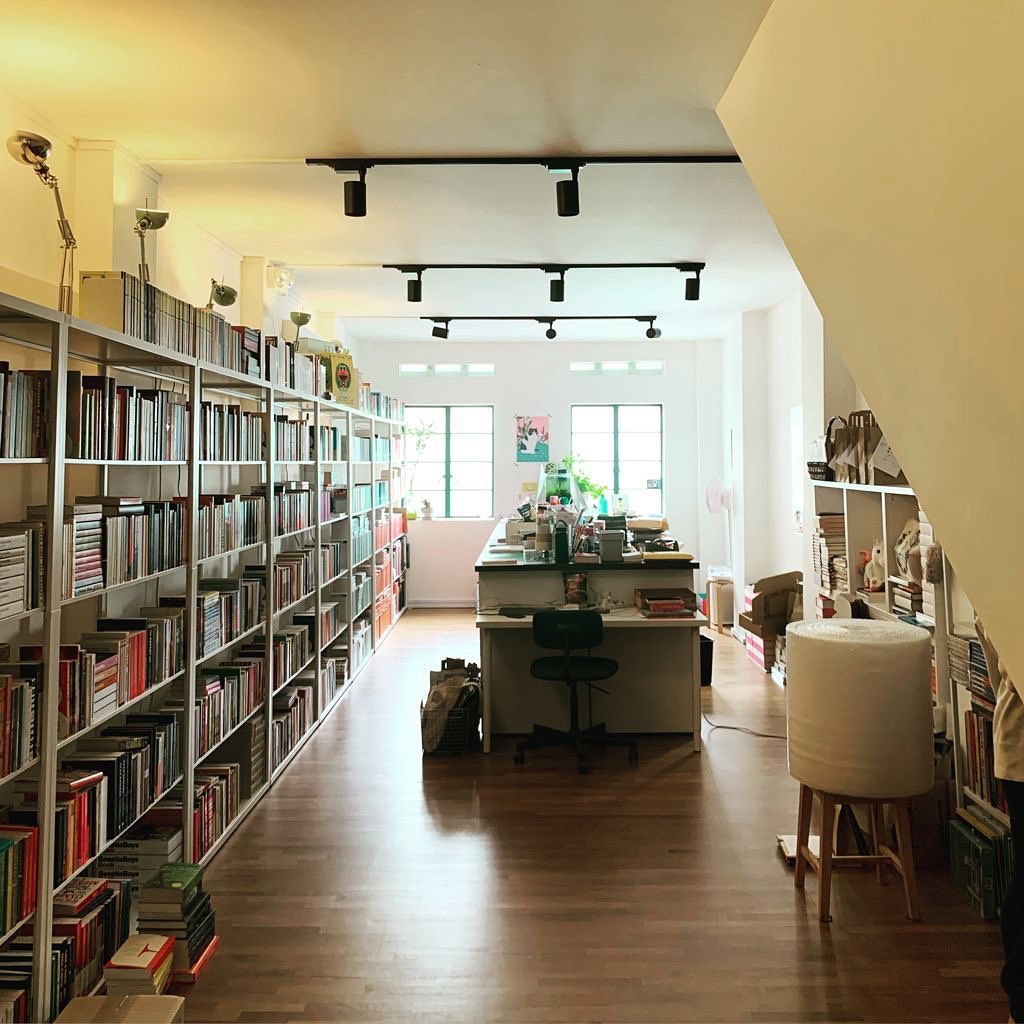 She continued that this was a story of fear. In hindsight, she shared that if asking for money owed to you from an employer feels unsafe, it is a red flag.

She also elaborates on the toxic culture of passive-aggressiveness and distrust supposedly perpetuated by Leck. This was often hidden under the guise of care, loyalty, and passion for the bookstore.

The ex-employee then wrote that it hurt to find out that some in the SingLit scene knew of these problems yet stood by without action.

Throughout her post, she added that this is about “systemic changes that need to occur” as much as it is about being present and caring for one another.

She concluded by asking everyone to take care of one another and stand up for one another. If something feels wrong, she says, we should not normalise and put up with it.

In response to the controversy, BooksActually wrote a Facebook post on Sunday (26 Sep), acknowledging that past employees did not work in a safe and professional environment. 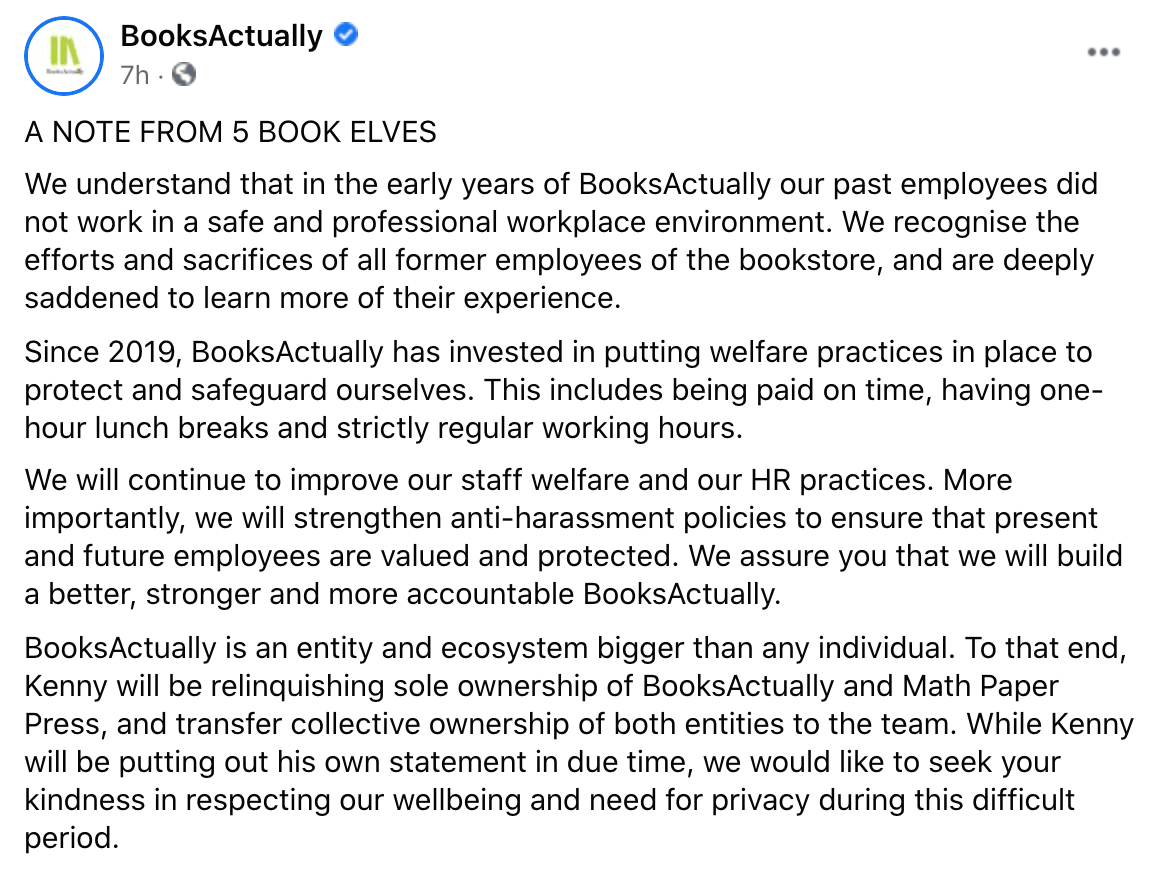 Feeling “deeply saddened”, BooksActually said they have been investing in putting welfare practices in place to safeguard employees since 2019.

These practices include being paid on time, 1-hour lunch breaks, and strict regular working hours.

The bookstore also vowed to continue to improve staff welfare and HR practices. They will also strengthen anti-harassment policies to ensure all employees are valued and protected.

BooksActually assured that they would build a better, stronger, and more accountable company.

They also announced that Leck would be relinquishing sole ownership of BooksActually and their publishing house, Math Paper Press.

Collective ownership of both entities will be transferred to the team.

Towards building a safer workplace for all

While Leck has yet to respond on the matter, many Singaporeans expressed that Rice Media’s exposé was both shocking and disappointing to learn as BooksActually has long been regarded as a safe and warm haven for readers and writers.

We applaud the women who were brave enough to share their experiences and speak their truth to ensure the well-being of future employees will be safeguarded.

As these allegations come to light, hopefully, more can be done to hold employers accountable for their actions, and that more changes be executed to make workplaces safer for all.