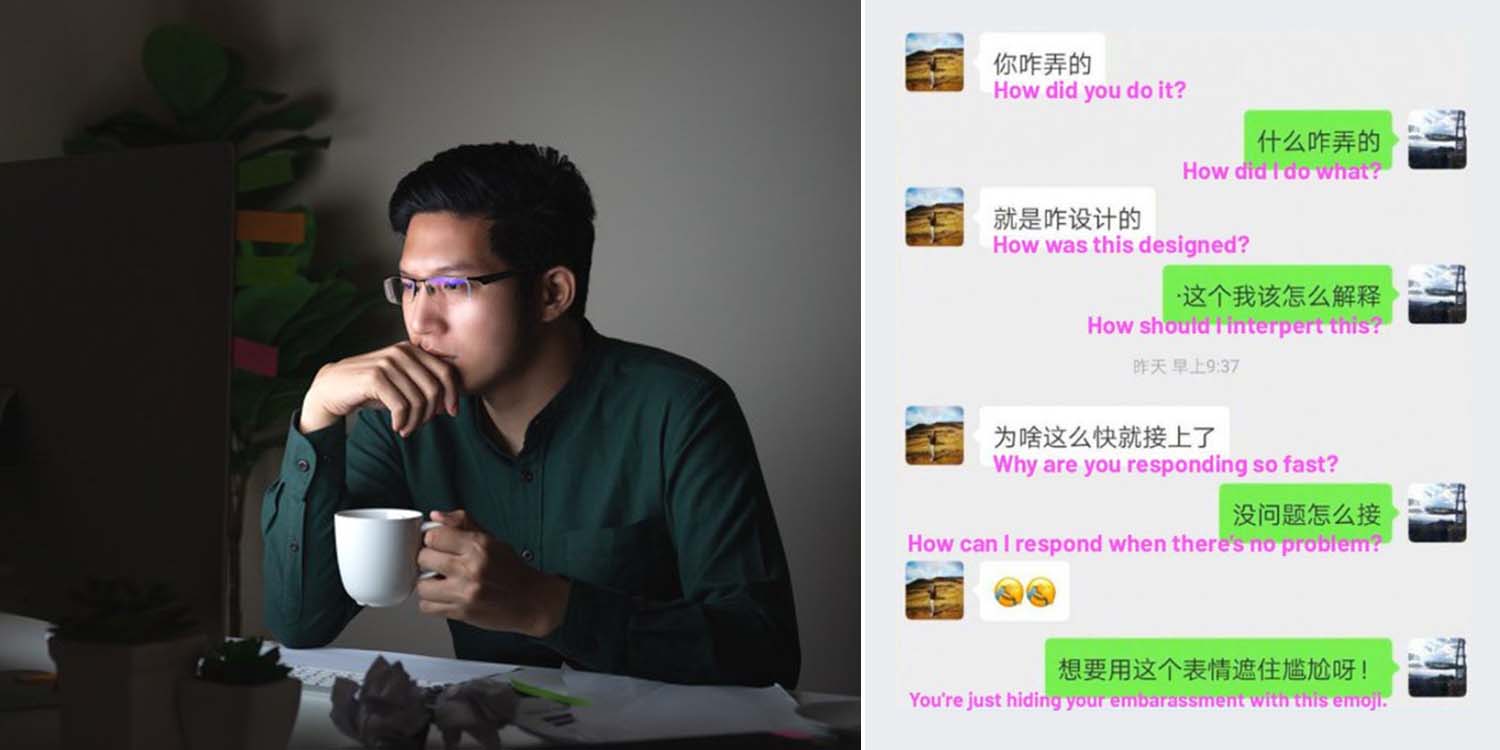 Maintaining relationships with a demanding full-time job can be tricky.

A busy boyfriend in China realised that he’s been so swamped with work, that he’s neglected his girlfriend’s texts on WeChat.

Being the resourceful boyfriend that he is, he wasn’t about to let the situation fester.

Created a chatbot that replies his girlfriend

Luckily for Mr Li Kaixiang, he works as a software engineer. He hatched a brilliant plan to keep his girlfriend company while he’s busy at work.

According to Abacus News on Tuesday (11 Jun), Mr Li secretly created a chatbot to send ‘his’ girlfriend messages throughout the day. 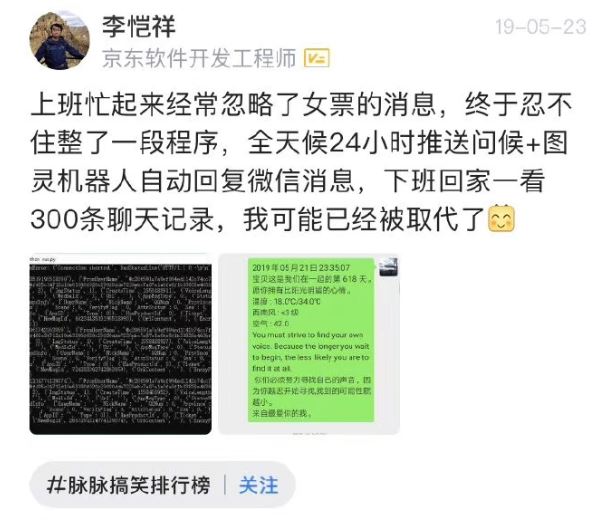 When I’m busy at work, I end up neglecting my girlfriend’s messages. I couldn’t take it anymore, so I worked on a program. It is active 24 hours a day to send greetings and replies texts on WeChat automatically. Once I got off work, I saw there’s a record of 300 messages exchanged. Perhaps I’ve been replaced. 🙂

He shared his story on Weibo, saying that he programmed the chatbot to communicate with his girlfriend when he’s unavailable.

When the chatbot was up and running, everything seemed fine and dandy.

The chatbot started things off on a good note with his girlfriend, sending texts like, “baby, this is our 618th day together. Hope you’ll feel bright as the sun.”

Even if you weren’t Mr Li’s girlfriend, you’d agree that something must be up when you receive a message like this from a friend.

At one point, Mr Li’s girlfriend was surprised at how fast he could “reply” her. 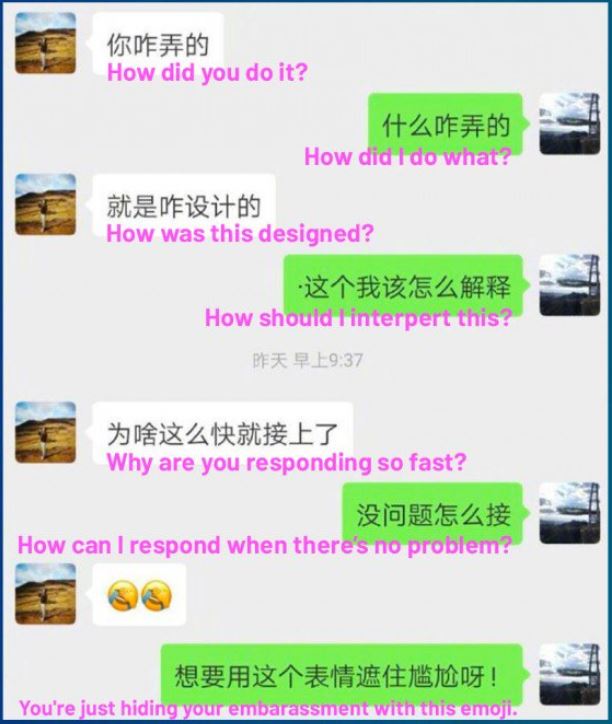 She asked him how could he respond so quickly. To this, the chatbot seemed intuitive enough to play dumb by replying, “how can I respond when there’s no problem?”

We guess everything progressed well despite some bumps. It’s rather amazing that Mr Li’s girlfriend could share 300 messages with his chatbot.

Everything worked out well, hopefully

Mr Li seems to have sorted out a great plan to maintain his relationship, even though he jokingly thinks that he has been replaced.

We don’t know if Mr Li’s girlfriend learnt the truth in the end. We sure hope their relationship will continue to thrive.

What do you think of Mr Li’s plan? Do you think it’s ingenious and sweet, or do you value genuine interaction more? Let us know what you think in the comments below.