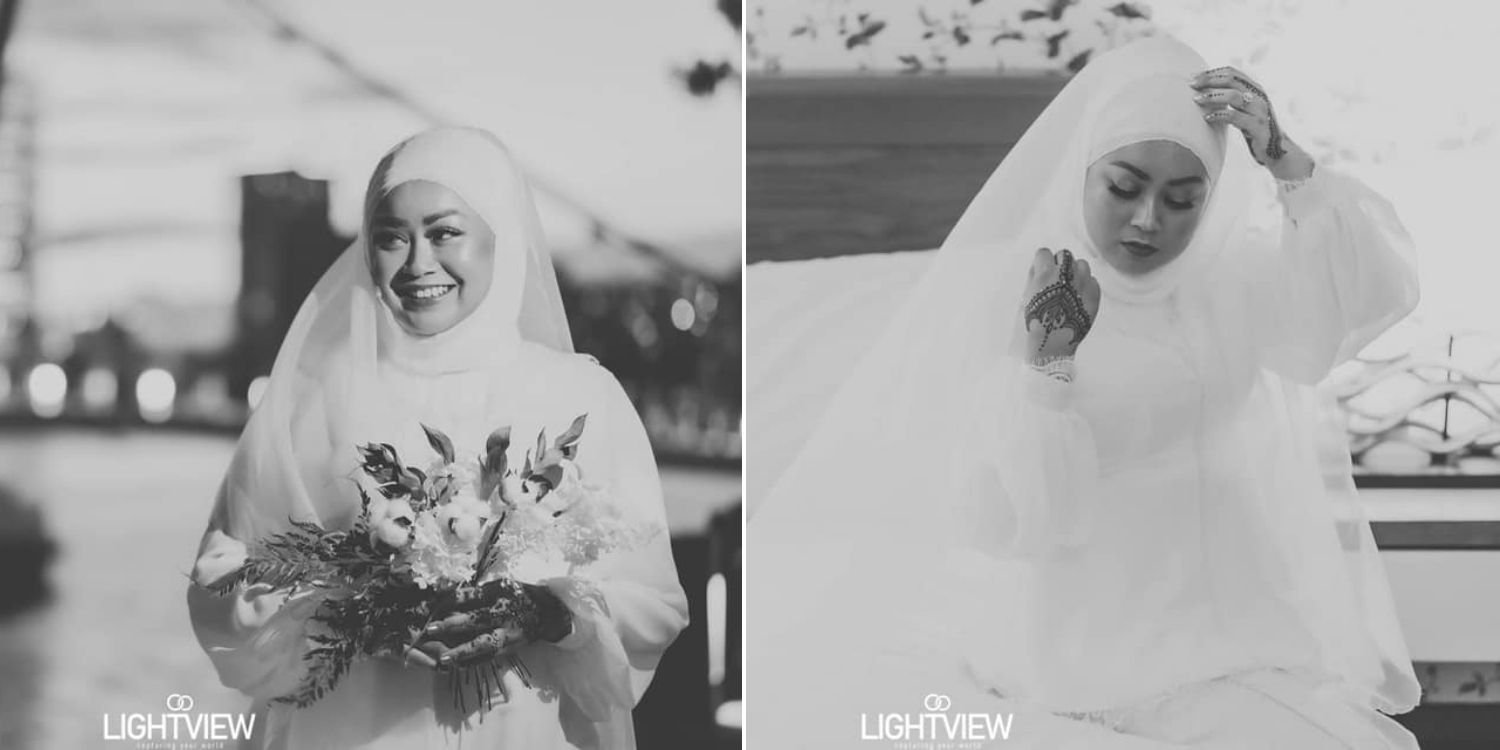 We admire her strength & positivity.

Marriage is a major milestone in a person’s life, which is often captured for posterity in a beautiful wedding photoshoot.

But for a Singaporean bride, what should have been mementos of a wonderful union became that of an unfortunate circumstance instead. 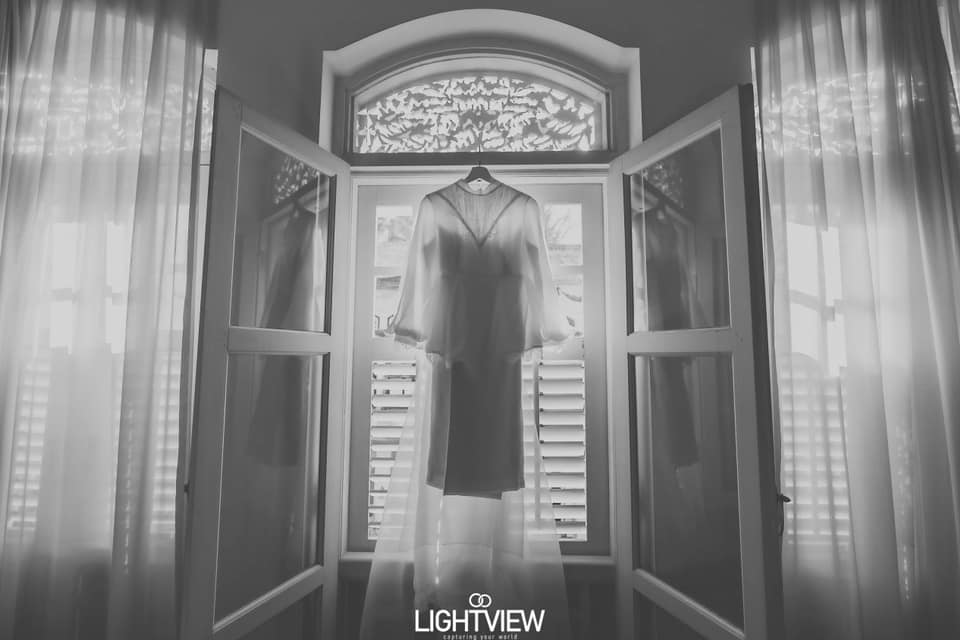 Having a solo photoshoot after her groom cancelled their wedding abruptly, Miss Shasha glows despite the whirlwind she’s been through.

Groom cancels wedding out of the blue

An instant connection with her ex-fiancé on the app led to his proposal in Aug 2020.

Ready to settle down and with the blessings of their parents, the then couple began their wedding preparations in earnest. 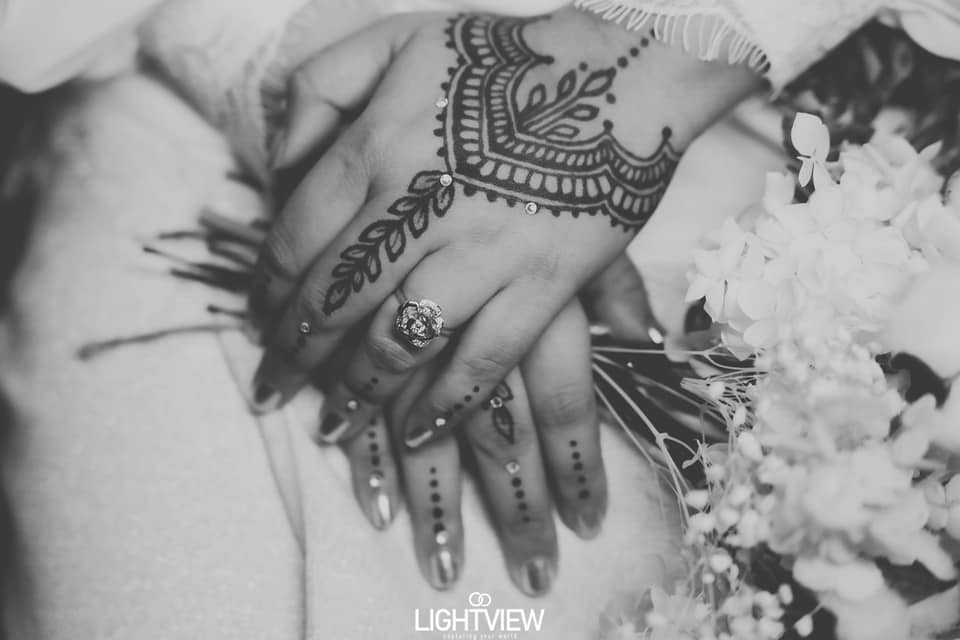 Unfortunately, just 3 weeks before they were due to marry, Shasha received a rude shock — her ex-fiancé called to cancel everything.

Already in the midst of sorting out important affairs like catering, flowers and the outfits, the news put her under further stress.

As time passed and neither the groom nor his family contacted her about the next steps, Shasha decided to take the situation in her stride.

With a photoshoot already booked, she went on to engage the services and take solo photos of herself in her wedding dress.

The shoot by lightviewsg went viral on Facebook, with over 1,400 shares at the time of writing. 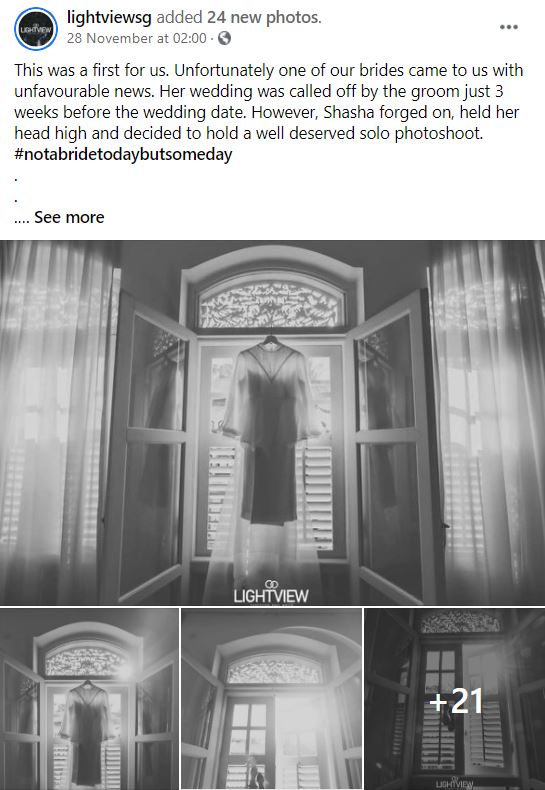 Poignant portraits not only of Shasha herself, but also details like her dress, shoes, and ring, captured netizens’ attention.

Most noticeably, the wide smile on her face despite what she’s been through tells the greatest story of all. 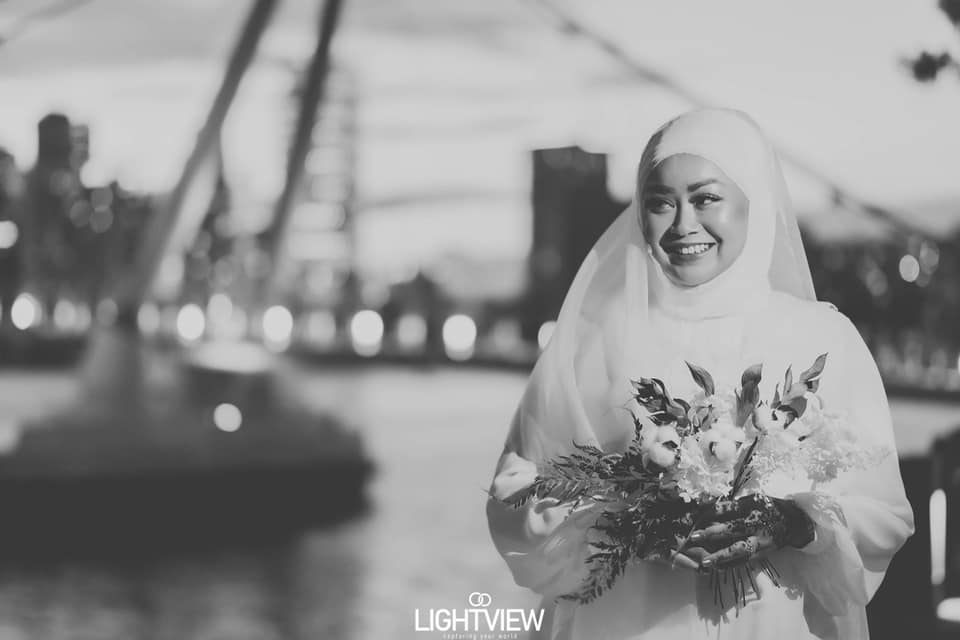 Rather than let the unfortunate turn of events bring her down, Shasha wants her story to be that of hope, and how love and kindness shine through the tough times.

An inspiration for others facing their own challenges

Shasha’s determination and strength in overcoming such a huge disappointment in her life is an inspiration to other women.

Having the love and support of her family and friends has also been essential in helping her stay optimistic. Her positive outlook is certainly admirable, and something we all could learn from regardless of the challenges we face.

We hope that Shasha will continue to find happiness in her own way, and lead a beautiful life with her loved ones.