More drama for yo mama. 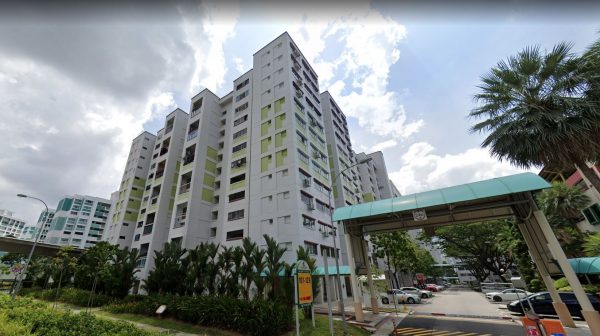 This comes after over 2 years of disputes and repeated appearances before the court.

If you haven’t been caught up on this saga yet, here’s what you need to know on what happened earlier.

Last month, the court found them guilty of creating continuous disturbances such that Mr See was unable to quietly enjoy his home, and ordered them to vacate their home for a month.

In one example that the court heard, the neighbours went so far as to cram themselves into a room and “[wrap] their ears/heads with blankets”.

All this, while playing loud music directly below Mr See’s bedroom, seemingly all in an effort to mess with him.

According to The Straits Times, Mr Low’s son stated on Monday (6 Jan) that his family would not comply with the court order because it: 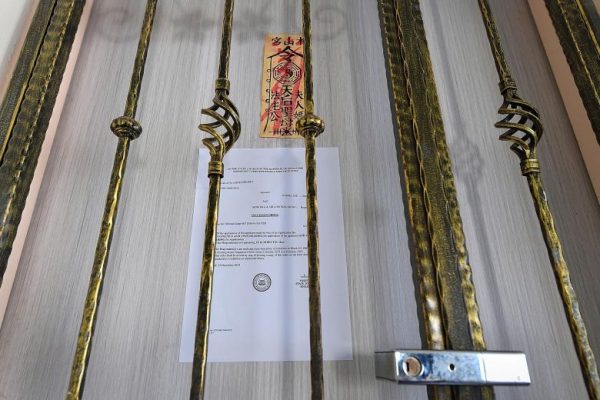 The State Courts confirmed that there had been an error with the date printed on the court order, which has since been rectified. Mr See served the amended notice yesterday (8 Jan).

As for the second issue, it is actually common practice in civil proceedings that court documents are served by complainants to respondents.

This means, the fact that Mr See served the order to Mr Low and his family, was a non-issue.

Mr See has since told the Straits Times that he will be filing a Magistrate’s Complaint against his neighbours for their violation of the Exclusion Order.

With this complaint, Mr See may then be able to privately sue his neighbours under section 10(1) of the Community Dispute Resolution Act (CDRA), which stipulates a maximum punishment of a $5,000 fine, 3 months imprisonment, or both.

For every extra day whereby the offending conduct continues, a further fine of $1,000 may be levied, to a maximum additional total of $10,000.

However if the Magistrate decides that the neighbours’ refusal to comply amounts to contempt of court, they may direct the police to investigate the matter.

This would make it a criminal investigation, and prosecution will be conducted by the Attorney-General’s Chambers.

Those found guilty of contempt of court are liable for a minimum punishment of a maximum fine of $20,000, a prison term not exceeding 12 months, or both.

Intentional disobedience of an order constitutes contempt of court. No matter how this goes, jail time is what the neighbours are looking at if they are not moving out.

Having since received the amended order, Mr Low’s son has said that they intended to comply.

He also said they intended to appeal the order. 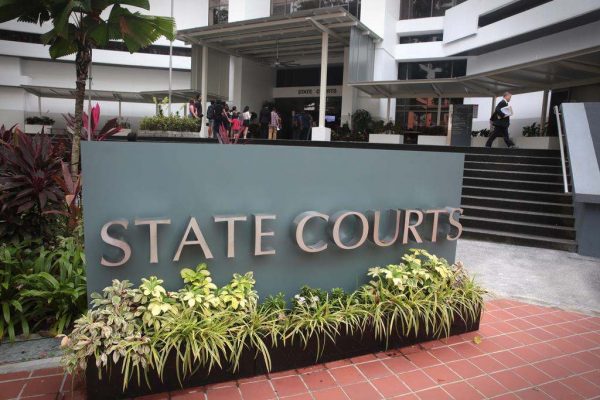 Speaking to The Straits Times, he pleaded for some measure of understanding. He said,

I am now trying very hard to find my new house. You think a new house is easy to find? You think in one, two days, there is a rental house for the whole family?

At the end of the day, there’s never smoke without a fire. Maybe we should just learn to live a little more harmoniously?

Printing court orders is a waste of good paper anyway.