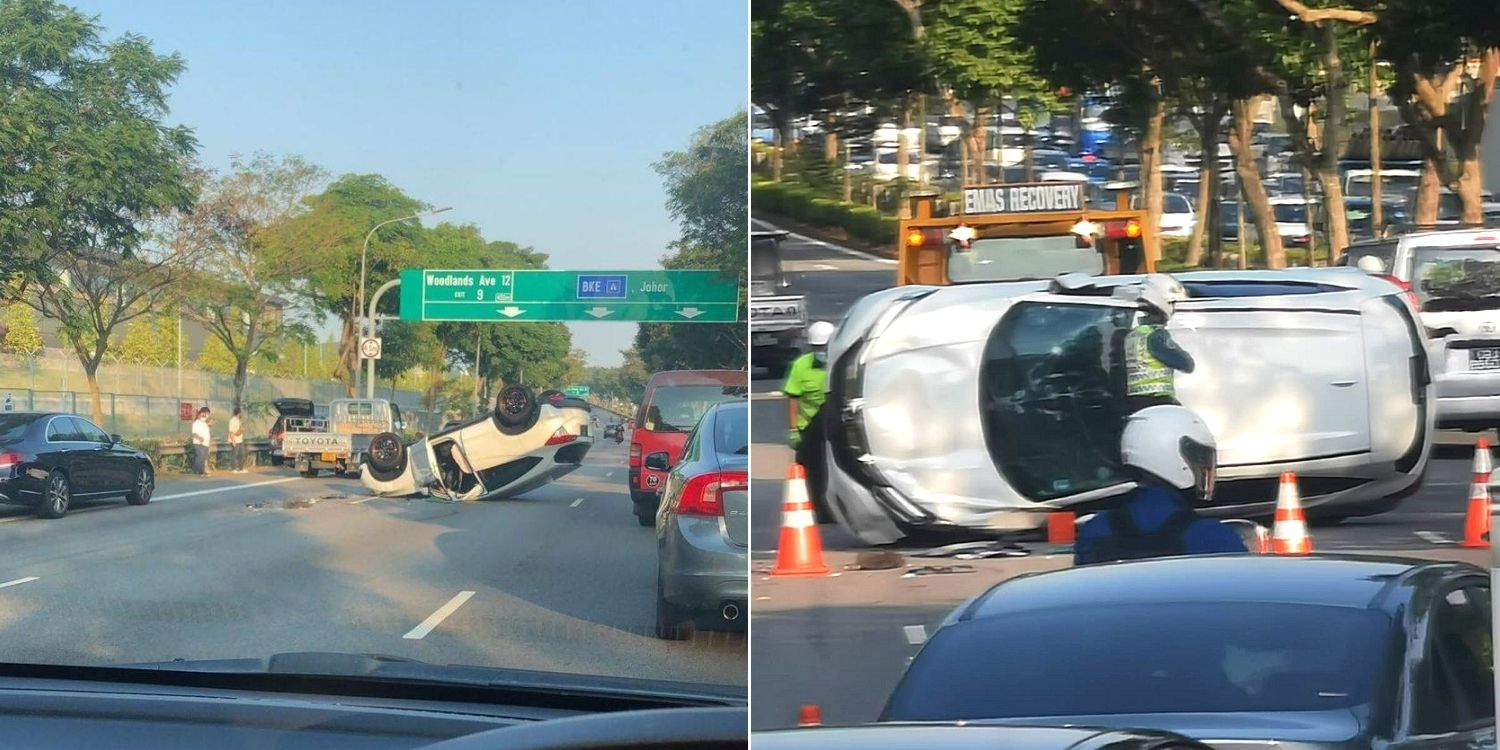 Expressways, while being more efficient for travelling long distances, can prove extra prone to traffic accidents.

On Monday morning (1 Mar), an accident on Seletar Expressway (SLE) saw a car turning turtle in the middle of a lane. 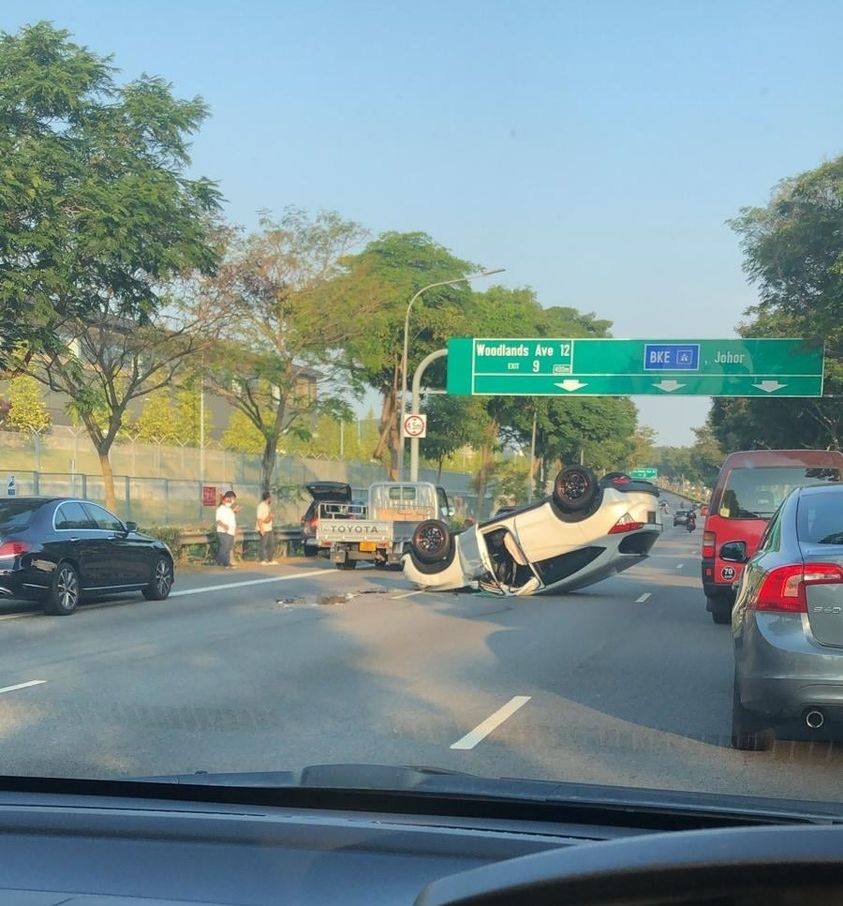 The accident didn’t involve any other cars, although it caused a jam.

Fortunately, the driver did not sustain major injuries and no one was taken to the hospital.

At around 8.05am, a traffic accident involving a white SUV occurred along SLE towards Woodlands Ave 12, reported The Straits Times (ST). 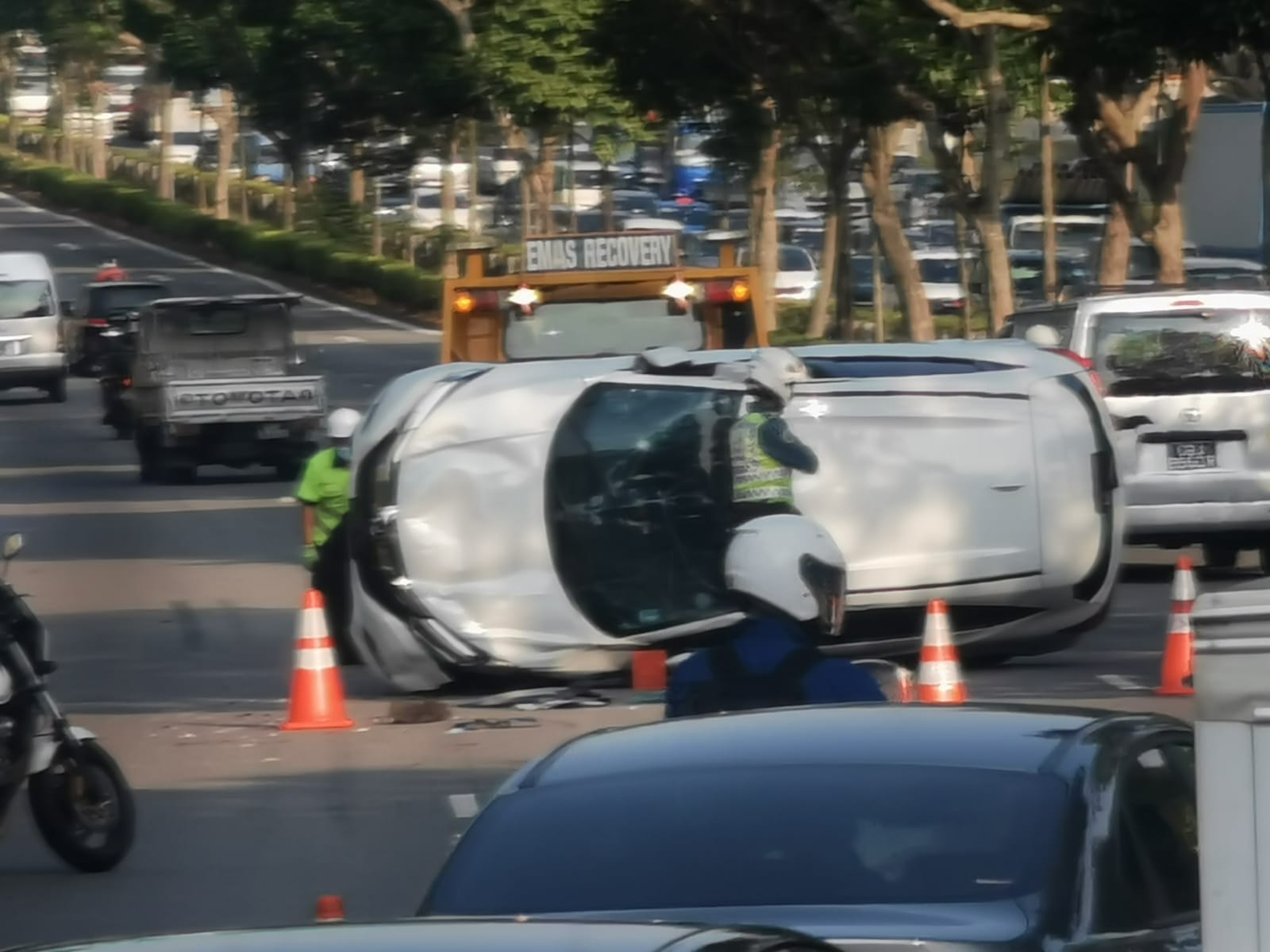 According to Facebook page SG Road Vigilante, the exact location appears to be at SLE towards Bukit Timah Expressway (BKE) before Woodlands Ave 12 Exit 9. 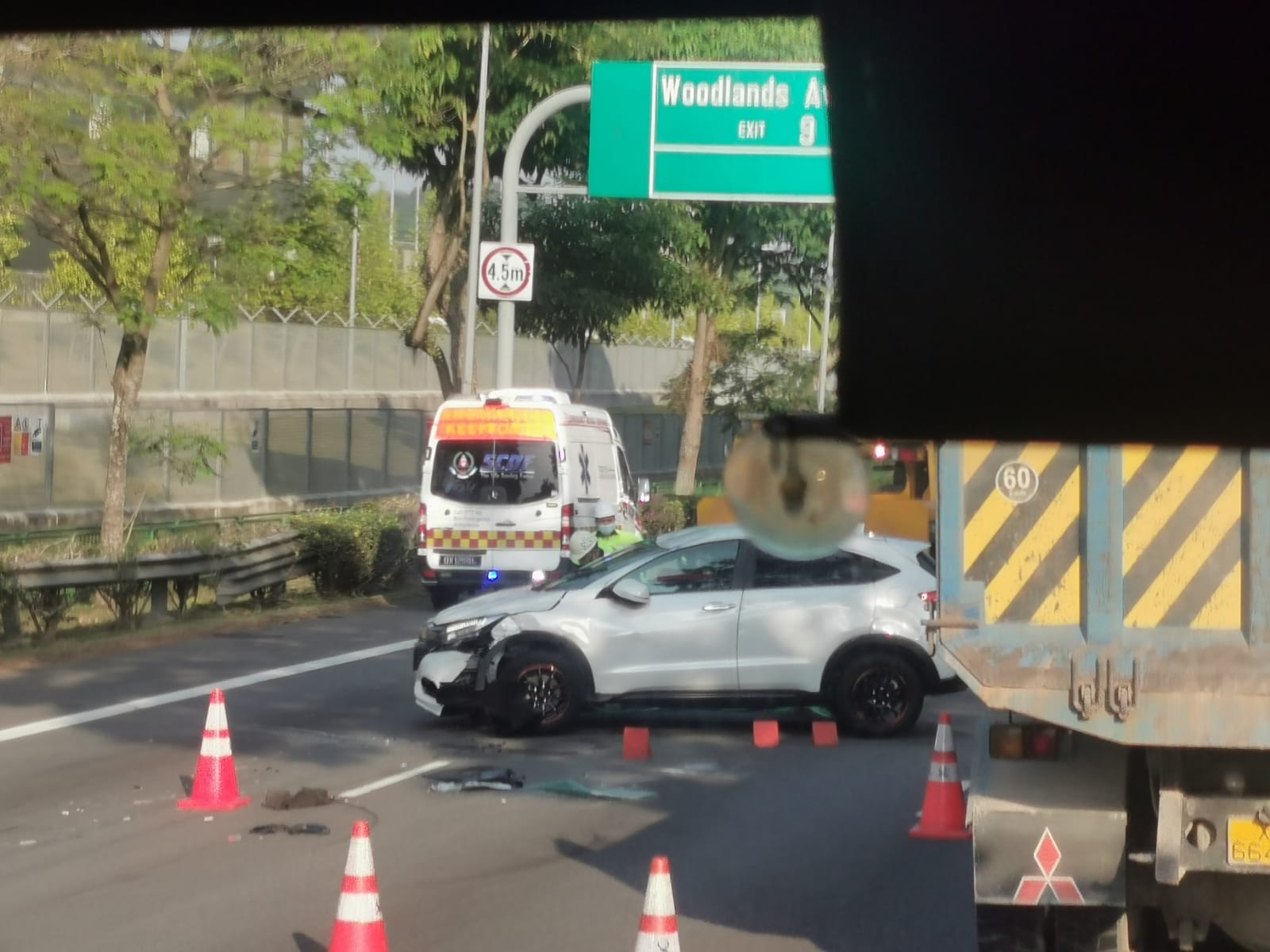 Netizens claimed this incident caused massive jams along the expressway during the morning rush hour, since 2 lanes were closed.

According to ST, the driver apparently lost control of the car on the expressway, which went spinning around before flipping over.

Scraps of debris are visible on-site next to the vehicle. 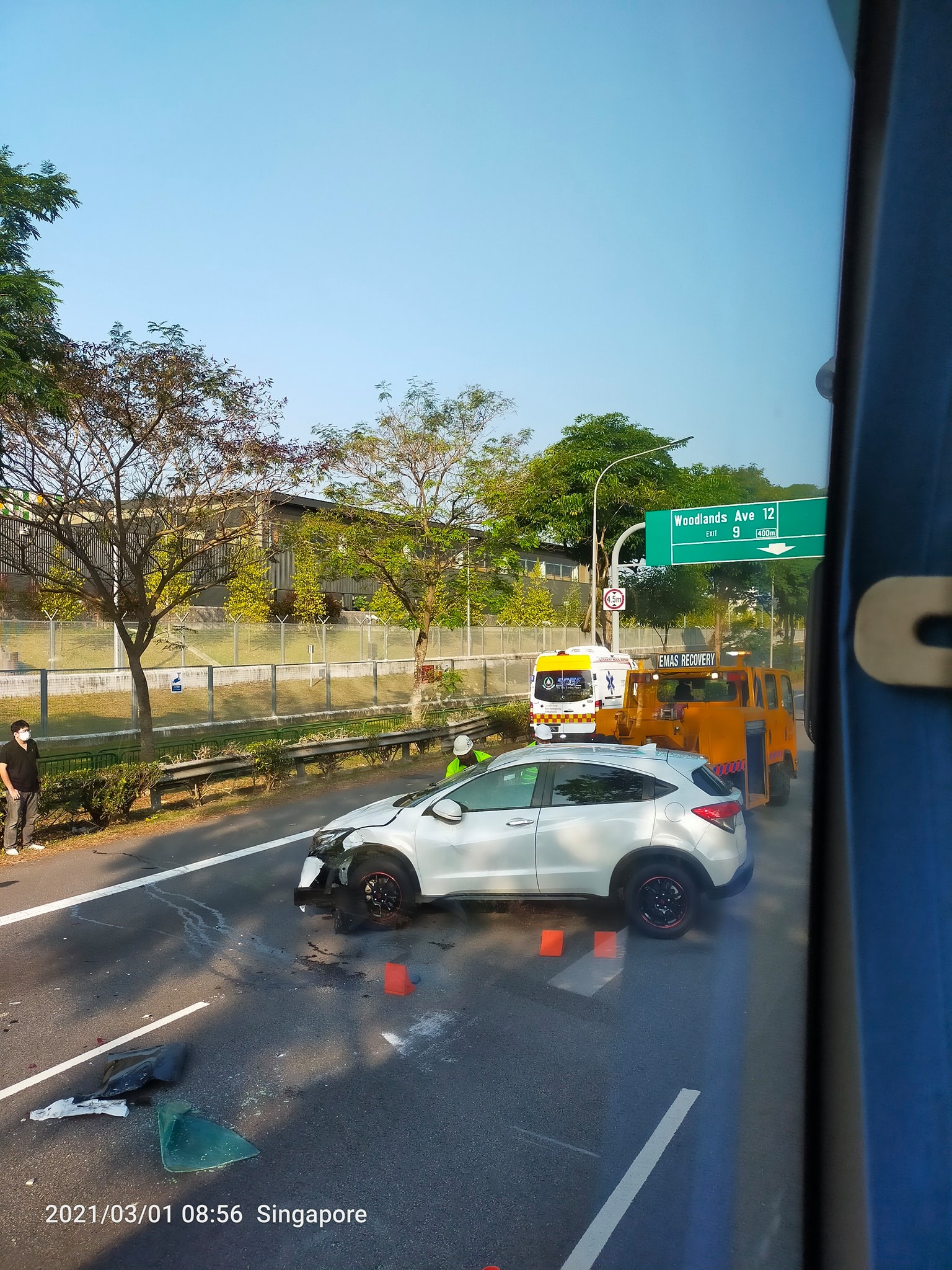 However, he reportedly did not want to be taken to the hospital.

Reminder to be vigilant & drive safely

It’s fortuitous that this flip-over did not result in major casualties. Such an accident could’ve endangered not only the driver themselves, but other road users as well.

Therefore, it should serve as a wake-up call for us to stay alert while driving.

MS News wishes the driver a speedy recovery from the injuries sustained.