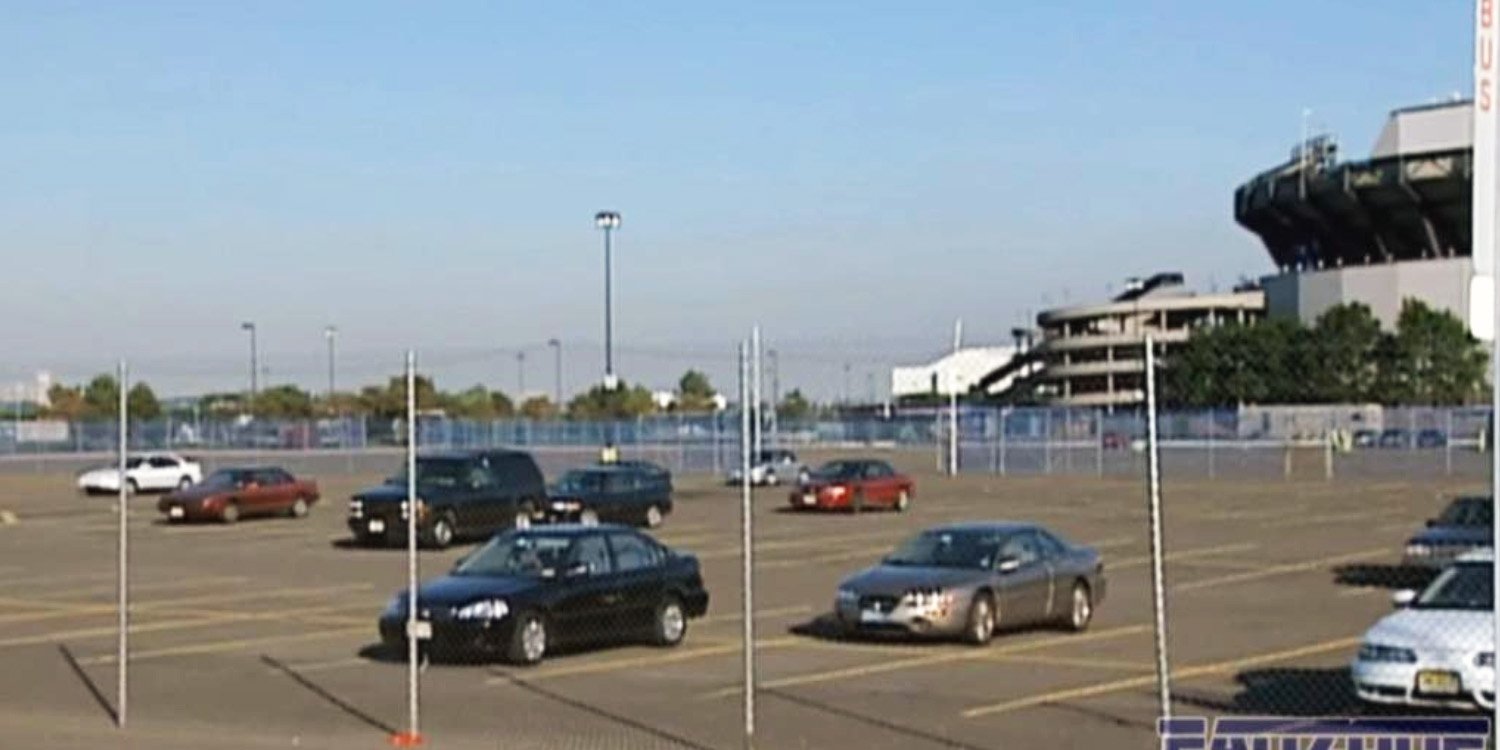 This coming Saturday will mark the 20th anniversary of the tragic 9/11 attacks. On that fateful day, 4 coordinated terrorist attacks happened on American soil. In total, 2,977 people were killed, making it one of the worst terrorist attacks in world history.

In the days leading up to its anniversary, a picture from that fateful era has gone viral on the internet.

The picture shows a mostly vacant carpark of the Metlife Stadium in New Jersey, 8km west of New York City after the events of 9/11. While the space was almost empty, some cars could be seen scattered throughout. 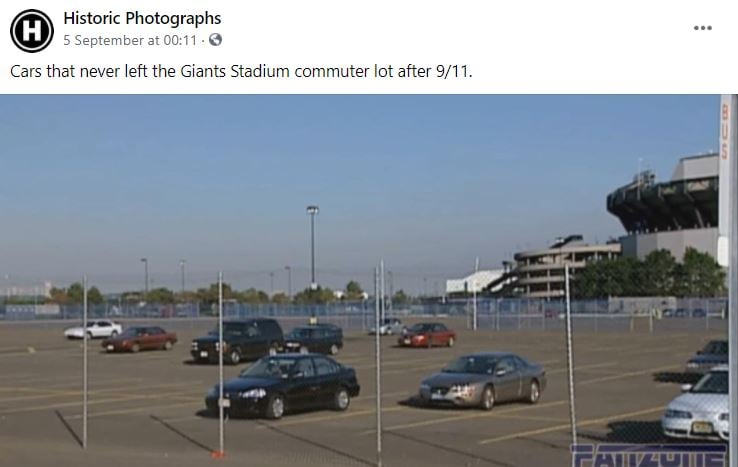 These cars reportedly belonged to those who unfortunately lost their lives in the attacks. The image of unattended cars is a poignant reminder of those who never came back.

In the comments, some netizens clarified that part of the MetLife Stadium’s huge carpark is a commuter lot.

Folks would park their cars here and find alternative modes of transport to get into the city as parking there is expensive.

A Redditor, who was working at General Motors at the time, shared a company-issued directive after 9/11. If there were leased cars that belonged to anyone who died from the attacks, their lease would be foregone. The affected families could keep the vehicles.

Although we cannot confirm that the picture was truly captured right after 11 Sep 2001, it is still heartbreaking to be reminded that close to 3,000 victims never made it home that day.

Commemorating the 20th anniversary of 9/11

As we approach the 20th anniversary of the attacks, MS News extends our condolences to those who have lost their lives and those whose lives have changed drastically as a result.

Although no amount of time can restore what was lost, we can always be reminded of the bad and good that has come since.