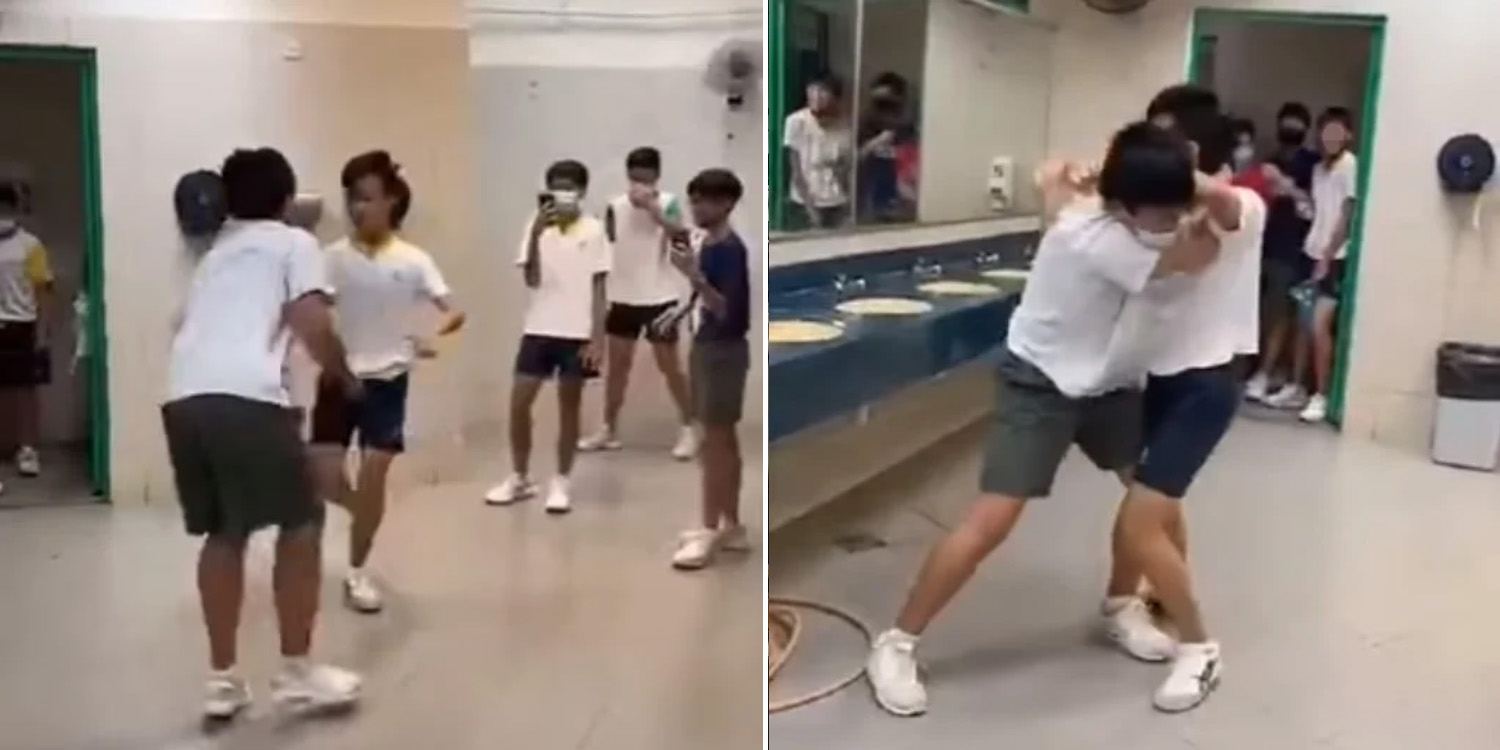 Children can get quite rowdy when they play, but a group of students from Catholic High School (CHS) may have taken things a little too far.

A video of several boys from CHS fighting in a toilet while others egged them on has gone viral online.

In response to the incident, the school has assured that they’ll be taking disciplinary action against the students involved.

On Monday (22 Feb), a Facebook user shared a clip of the fight which appeared to have happened in a toilet.

The video went viral, with over 800 shares at the time of writing, and soon made its way to Complaint Singapore’s YouTube channel.

In it, students who looked to be in their early teens were lingering around in the toilet.

Nothing transpired until a boy in green counted down and shouted, “Start!” 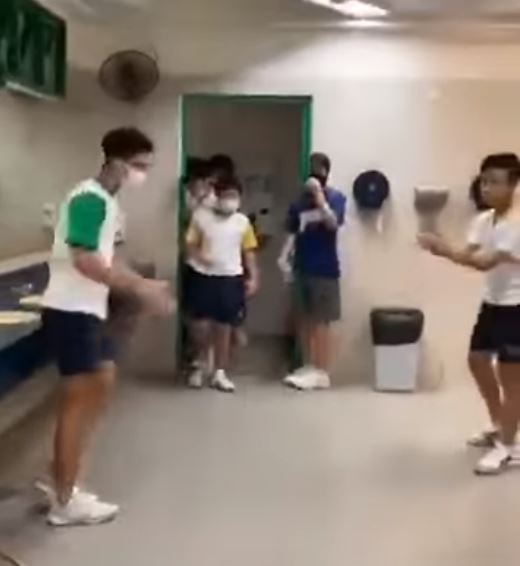 Immediately, 2 students started facing off with each other, before kicking and throwing punches. Others looked on, with some whipping their phones out to record the scene. 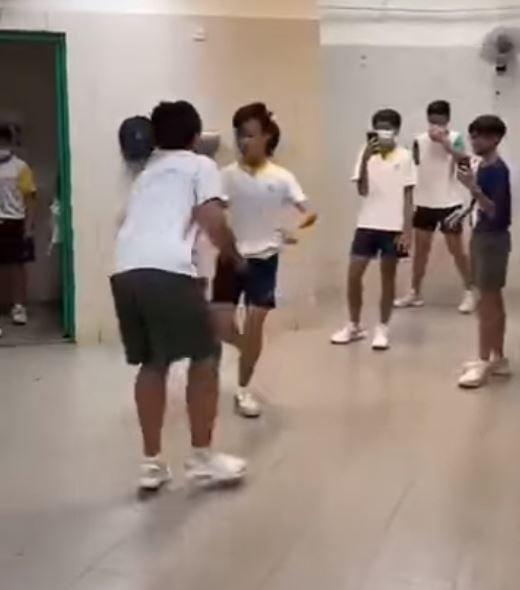 Towards the end of the video, the 2 boys ended up in an almost semi-stranglehold, as they tussled with each other. 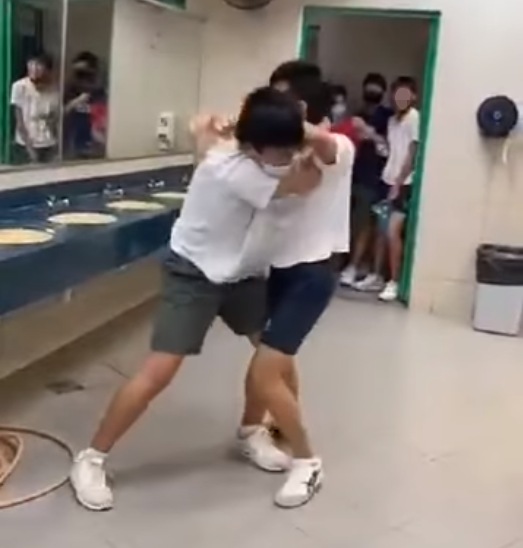 The video ends with them parting, though they both seemed poised for another round. What happened after the clip was cut short is unclear.

School counsels students & works with parents to guide them

In response to MS News’ queries, CHS Principal Mr Poh Chun Leck said that the school is aware of the video circulating online and said the students will be disciplined.

Here is the statement in full:

We are aware of the video circulating online on social media platforms of our students. The school takes a serious view of such behaviour and the students will be disciplined.

We have counselled the students, who have since expressed remorse for their actions. We have also engaged their parents, and will continue to work closely with them to guide their teenagers.

Hope students have learnt their lesson

While the fight didn’t look as violent, thankfully, one of their peers were logical enough to ask them to stop in the end.

Even if it was just for a little fun, things that involve physical altercation could easily get out of hand and worse, result in injuries.

For now, it looks like the students simply have to face the music. We hope they’ve learnt their lesson and will remain well-behaved around their peers from now on.