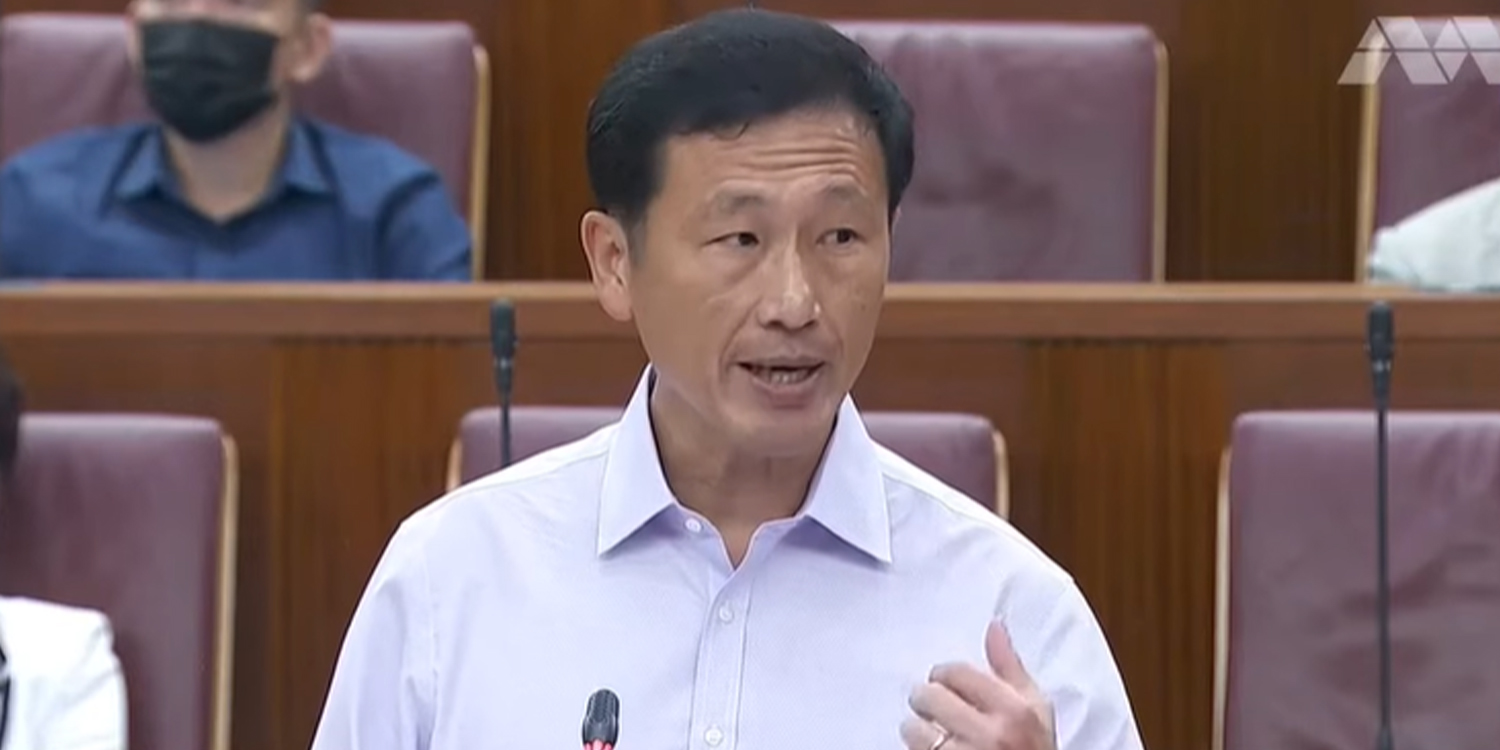 Over the years, there’s been a growing sentiment that free-trade agreements (FTAs) signed by Singapore are detrimental to the country.

The Singapore-India Comprehensive Economic Cooperation Agreement (CECA) is a particular bugbear amongst some, in the belief that such deals are taking jobs away from Singaporeans.

In a speech made in Parliament by Health Minister Ong Ye Kung, he refuted these points and noted how FTAs have turned into political scapegoats against the PAP. 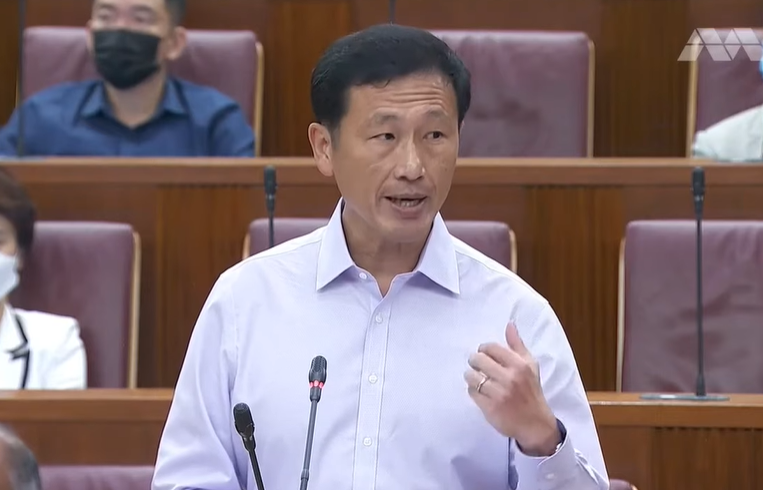 Singapore is a small country, Mr Ong noted on Tuesday (6 Jul), and a number of foreign PMETs are required to stay competitive.

He noted that the PSP has made false statements about how Singapore has allowed unfettered access by Indian PMETs into our shores.

Mr Ong was previously a trade negotiator and felt he had to correct these assertions, The Straits Times (ST) reported.

He stressed that CECA does not give unfettered access to Indian PMETs to enter Singapore, noting several clauses and checks in the process.

CECA gave Singapore a strategic 1st-mover advantage in India, he said, as it was beginning to be an economical powerhouse in 2005.

He noted that FTAs are a solution to issues and not causes of challenges at workplaces faced by locals.

More jobs lead to more competition, and anyone who says that more jobs result in no competition from foreigners “is selling you snake oil”, Mr Ong noted.

The aim is to find a balance and have more jobs and some competition.

However, the number of local PMEs have increased by more than 380,000 in the same period.

As such, the competition is not a zero-sum game, and this will allow for more investments and more jobs for Singaporeans, he said.

He did however note that foreign PMEs can compete with locals for jobs at the company level — calling it a trade-off.

Speaks out against xenophobia

Mr Ong also talked about how racism and xenophobic incidents have risen recently.

CECA has been blamed for bringing about social ills and displacing Singaporeans from jobs.

But he calls this a “seductively simplistic argument”, and lamented that PSP has chosen to make CECA political scapegoats.

He also called the attacks on FTAs disappointing and urged that everyone in Parliament be careful about what they say, as they can stoke fears and division.

CECA should not be an excuse for xenophobia

Over the years, we’ve seen more brazen xenophobic attacks in the seeming guise of being against CECA.

The acronym is even banned on the Singapore subreddit due to its present connotations.

But what Mr Ong notes is that FTAs are important for Singapore to thrive and to create more jobs. They also encourage investors to come here.

And with these statements made, we hope for a good debate on the issues and that we can eventually reach a consensus on CECA.