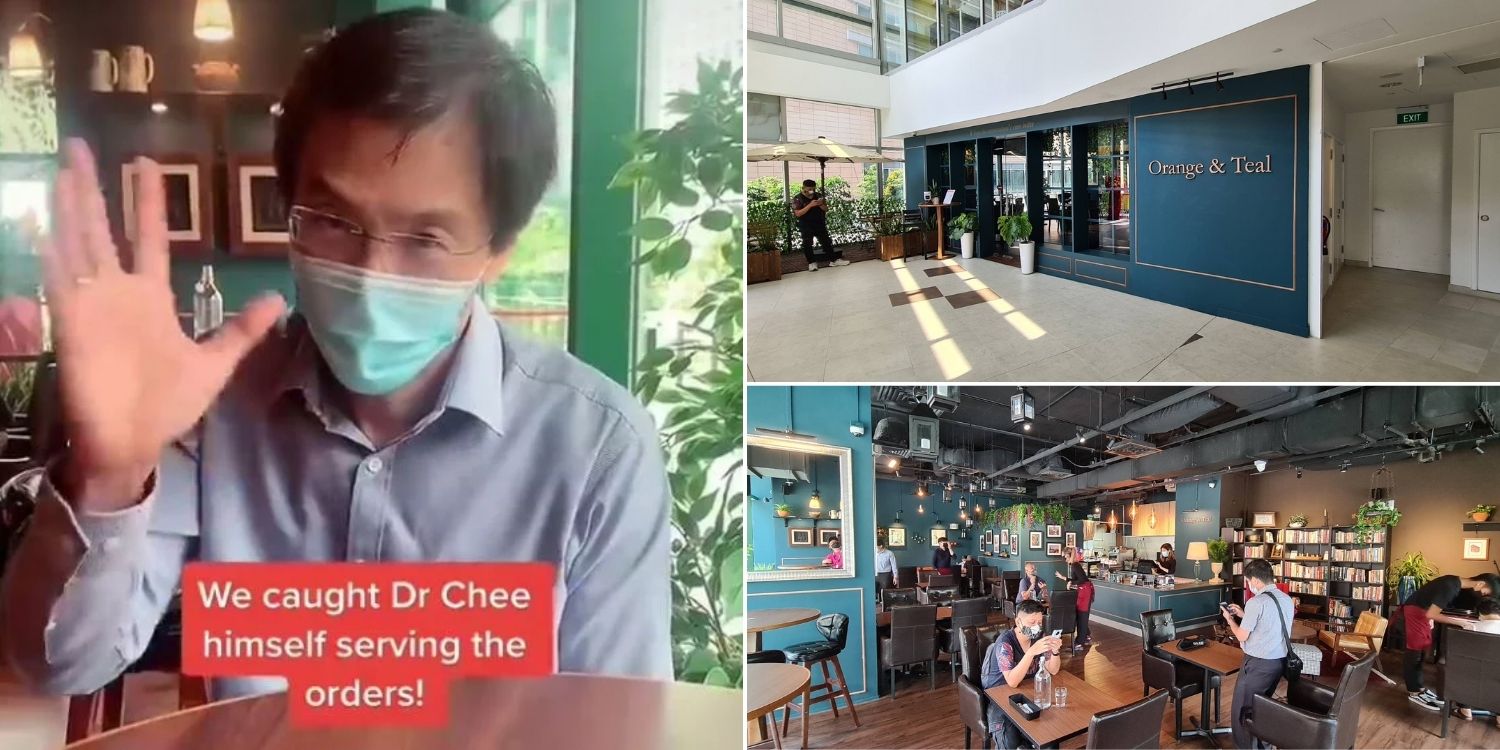 Dr Chee Soon Juan might be more popularly known as an opposition political figure in Singapore. But in recent days, he and his wife have become owners of a café in Buona Vista.

On Friday (25 Jun), the establishment, named Orange & Teal, opened its doors and saw an overwhelming response from members of the public.

The eatery’s business was apparently so brisk that some food items were sold out by lunchtime.

According to a Redditor who reportedly visited the café on its opening day, there were 6-8 people in line when it opened at 11am.

Much to the customers’ delight, Dr Chee welcomed them into the establishment himself and was later seen serving the guests. 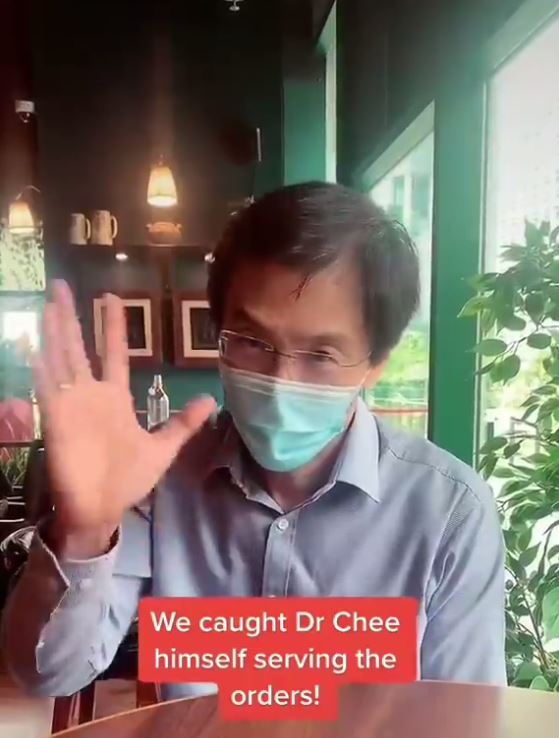 As lunchtime approached at around 12pm, the café reportedly started to fill. 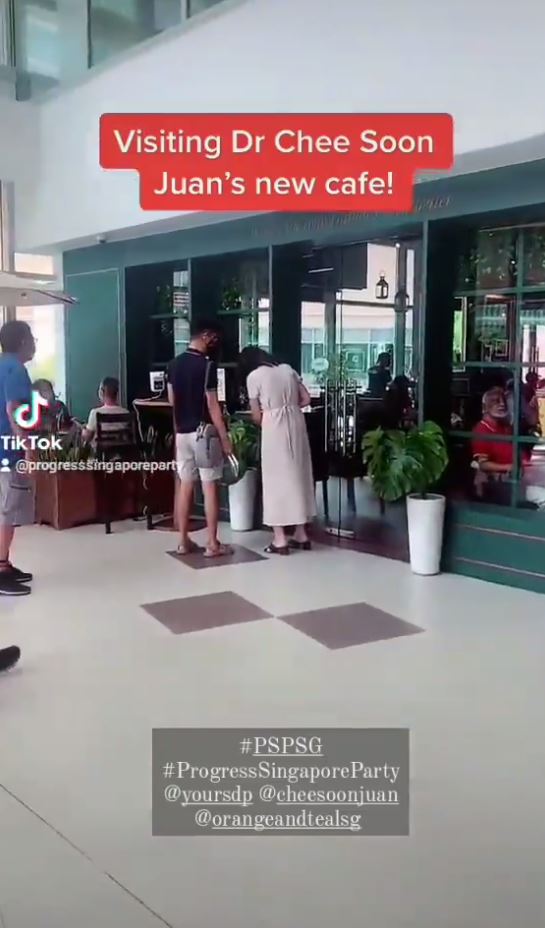 One customer shared that the place was full during lunchtime and mains were even sold out at one point. 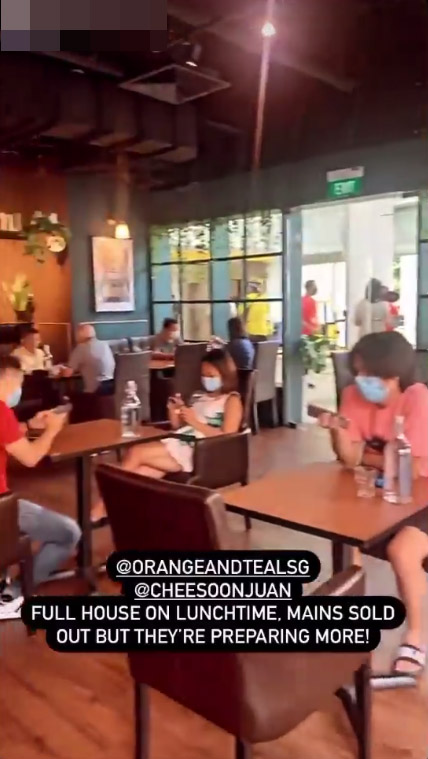 Despite that, customers still got their meals. Lucky ones even got a bonus photo with Dr Chee himself. 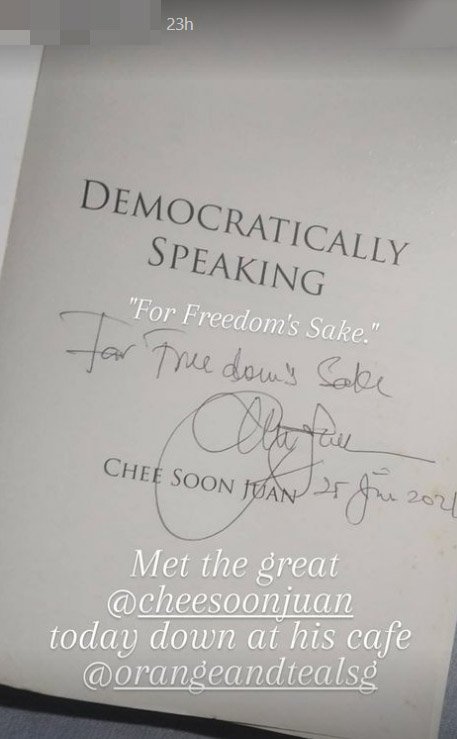 Dr Paul Tambyah, chairman of the SDP, was allegedly spotted at the Buona Vista café around lunchtime too.

Café has a cosy corner filled with books

Though a café by name, Orange & Teal isn’t your typical dining establishment.

True to the “Where the conversation’s even better” message engraved above the entrance, Dr Chee hopes to see customers engaged in passionate discourse at the establishment. 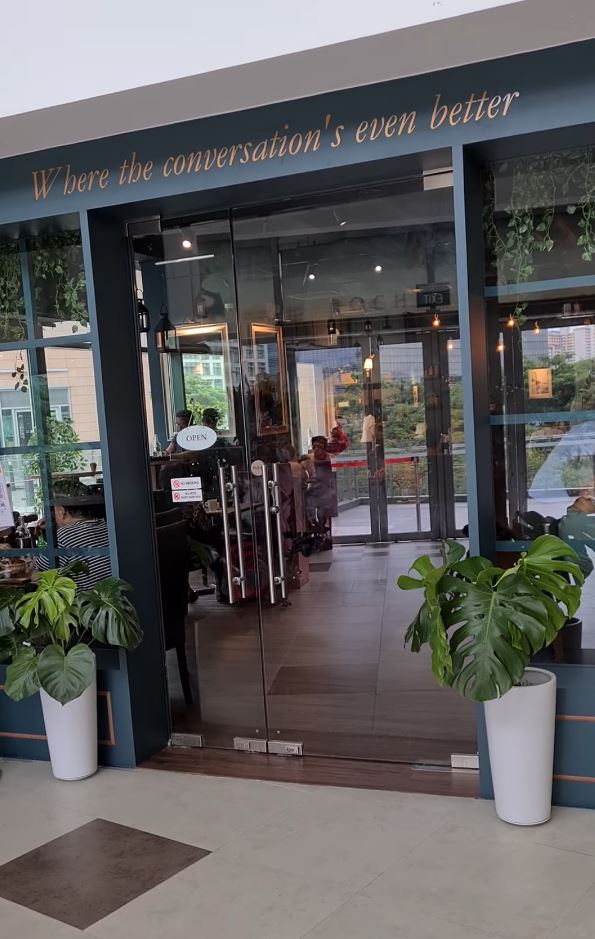 In fact, a section of the café is fitted with a large bookshelf full of books, which looks like an ideal space for scholarly debates. 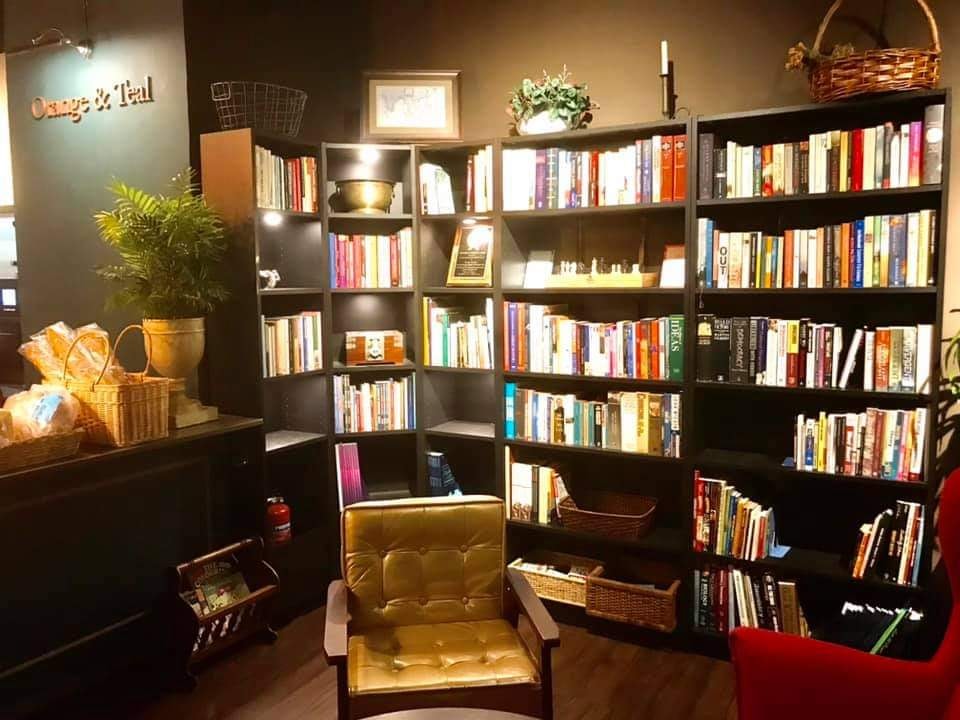 Dr Chee thanks customers for support after 15-hour shift

In the early hours of Saturday (26 Jun), Dr Chee took to Facebook to thank customers for their support. 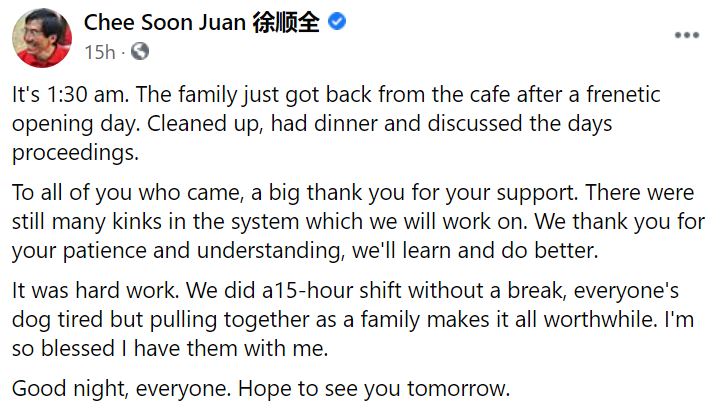 Though he conceded that there were hiccups in the system, he vowed to work on them moving forward and expressed gratitude for the customers’ patience and understanding.

Even though everyone was knackered after a 15-hour shift, Dr Chee said it was worthwhile given that they had made it through as a family.

If you’re planning on heading down, here are the deets:

Congrats to Dr Chee for the successful opening

Congratulations to Dr Chee and his family for the successful opening.

With dining-in restrictions likely to ease in the near future, we hope more people will be able to head down and show their support.

Were you among the customers who dined at the café on the first day of opening? Share your experiences with us in the comments.