It'll be a place for intelligent discussion and impassioned debate.

Dr Chee Soon Juan is a well-known figure in Singapore due to his opposition campaigning.

Though he’s never been in Parliament, he’s been fervently involved in politics for decades and is still going strong.

However, his latest venture must surprise some people — it’s not a new political campaign, book or social media video, but a café. 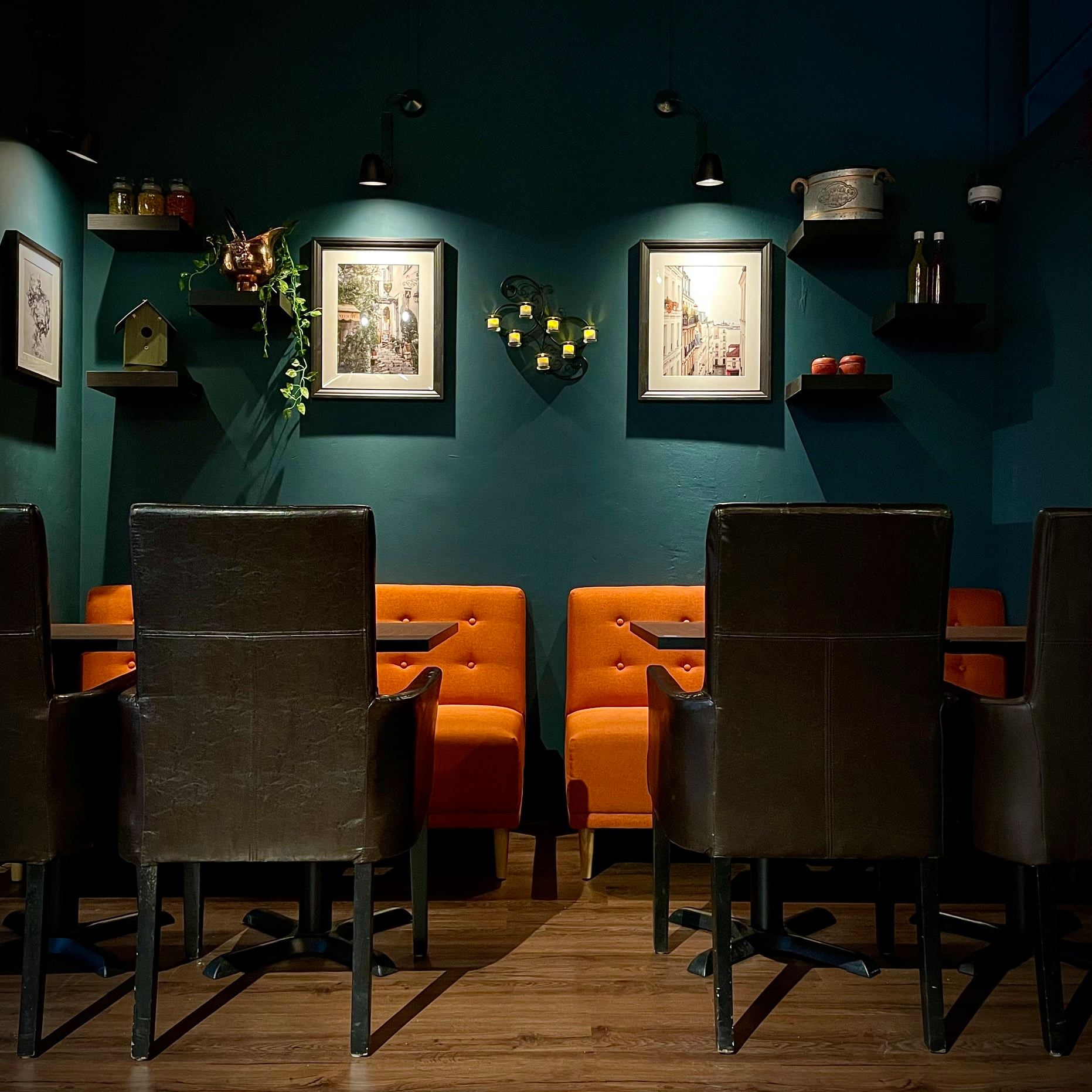 He’s hoping for Singaporeans’ support, including sharing about his new business with others.

Dr Chee’s new café is named Orange & Teal and is set to open on Friday (25 Jun) — just in time to take advantage of Singapore opening up dining-in for groups of 2.

It will be located on the 2nd floor of Rochester Mall, just a short walk from Buona Vista MRT. 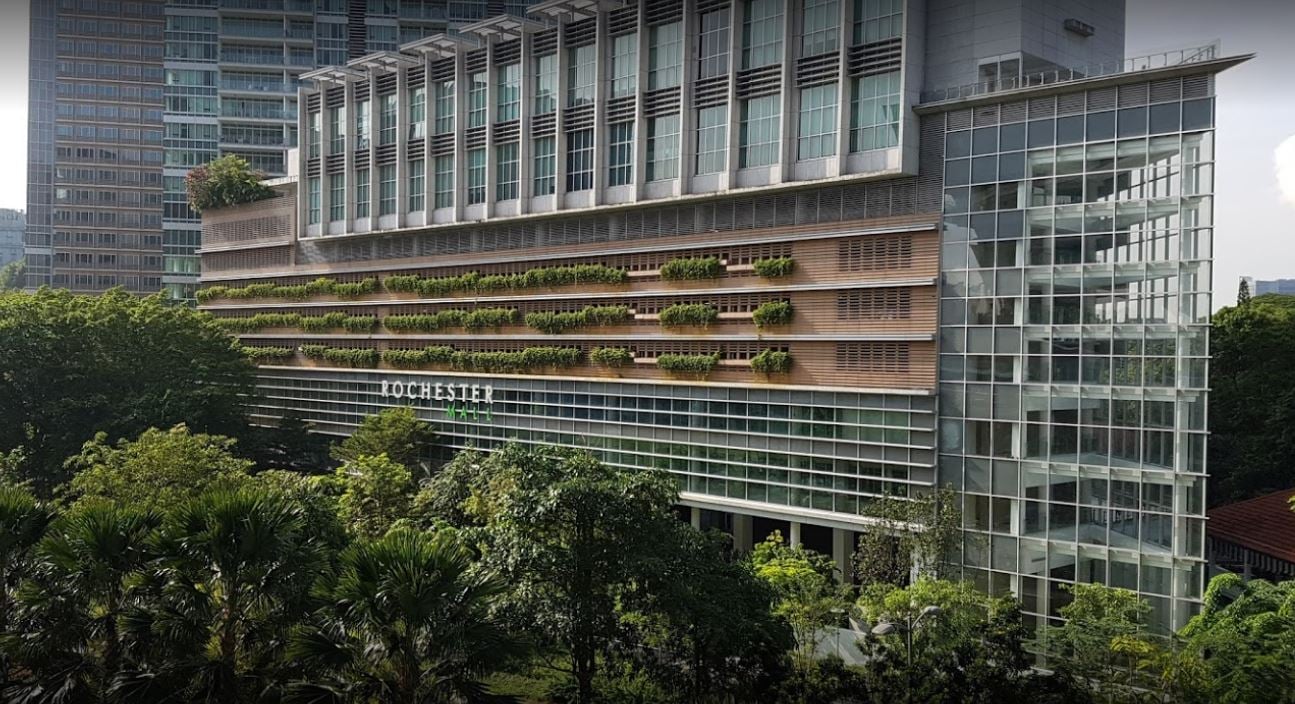 Café is a long-term dream for Chee Soon Juan & wife

Why does the Singapore Democratic Party (SDP) Secretary-General want to open a café, though? 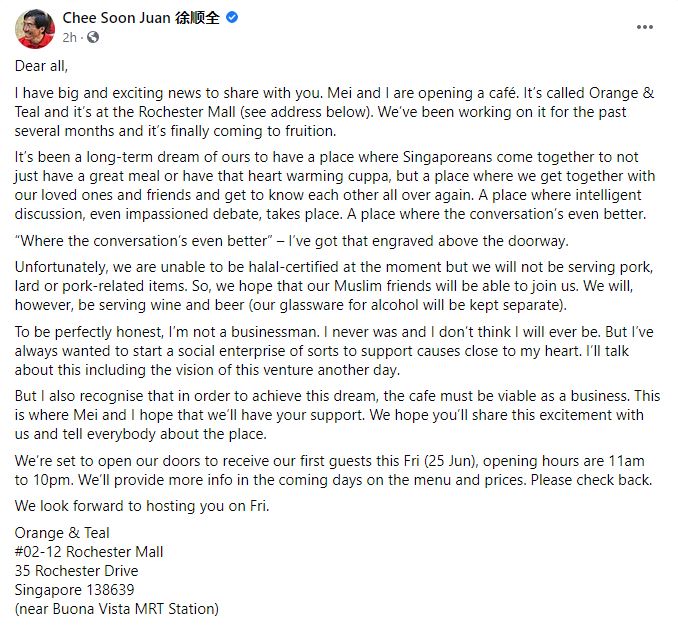 He said it’d been a “long-term dream” of him and his wife to own a place for Singaporeans to come together with loved ones and friends.

The objective is not just for them to gather for a meal or cuppa, but to have conversation – or as he describes it, “intelligent discussion, even impassioned debate”.

So much so that he’s got the slogan “Where the conversation’s even better” engraved over the doorway.

Another reason is that Dr Chee has always wanted to start a social enterprise.

Even though he says he “never was” a businessman and doesn’t think he’ll ever be one, he intends for the business to support causes close to his heart.

That’s why he knows that the café “must be viable as a business”.

To that end, he hopes Singaporeans will extend their support and share it with everybody they know. 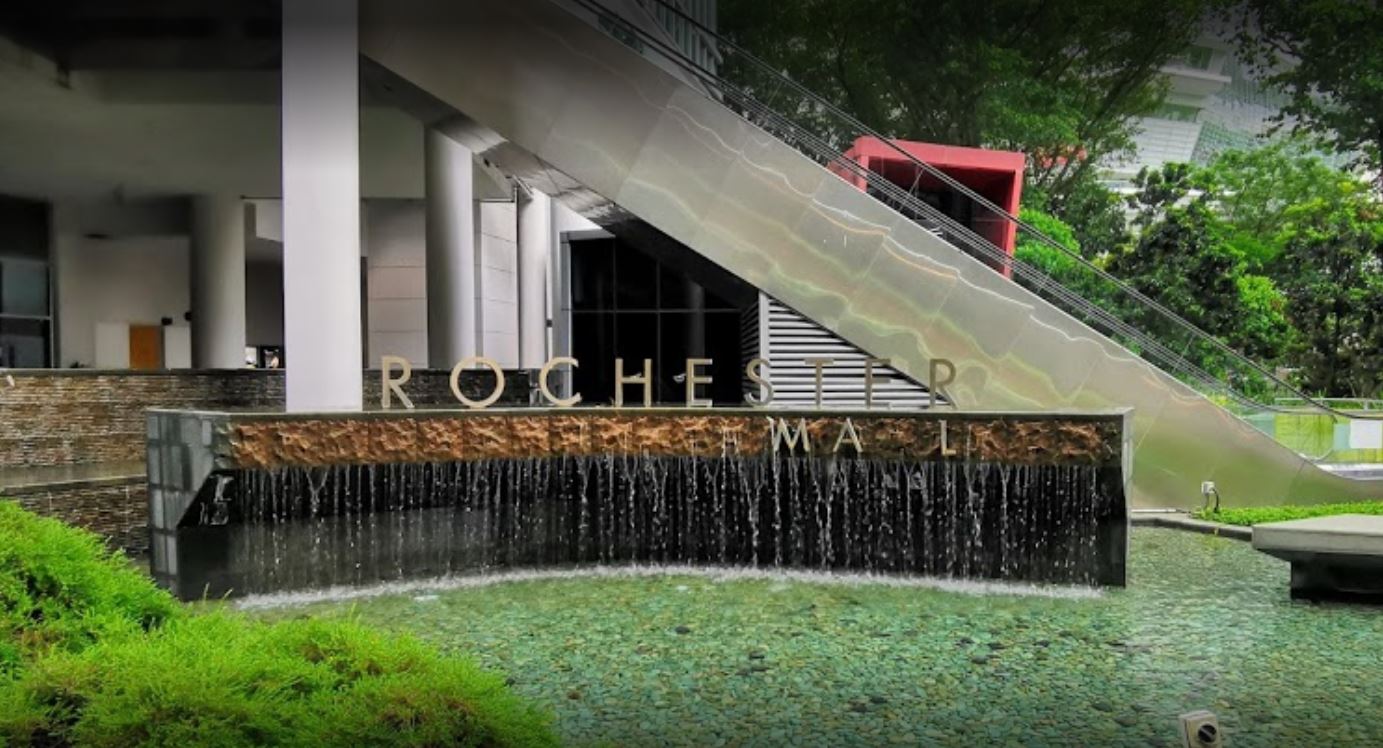 He’ll elaborate on his vision another day, he added.

Not halal-certified, but won’t serve pork

Muslims will have to note that the café isn’t halal-certified for now.

However, Dr Chee said that they won’t serve pork, lard or pork-related items. 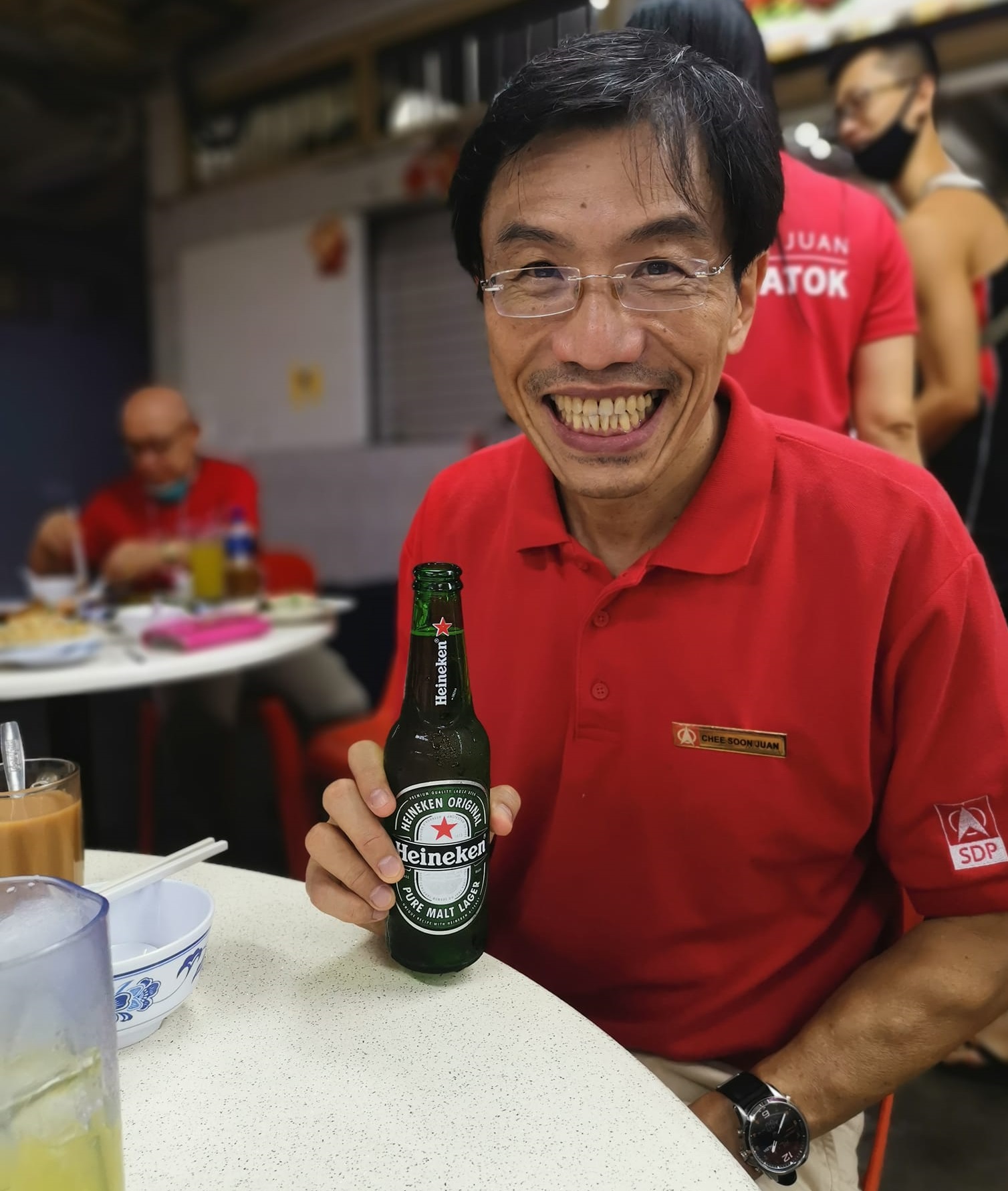 Thus, he hopes Muslim friends can come as well.

Further details on the menu and pricing will be released later.

How to get to Orange & Teal

For those who want to support Dr Chee’s café, Rochester Mall is located on North Buona Vista Road. It’s also walkable from The Star Vista. 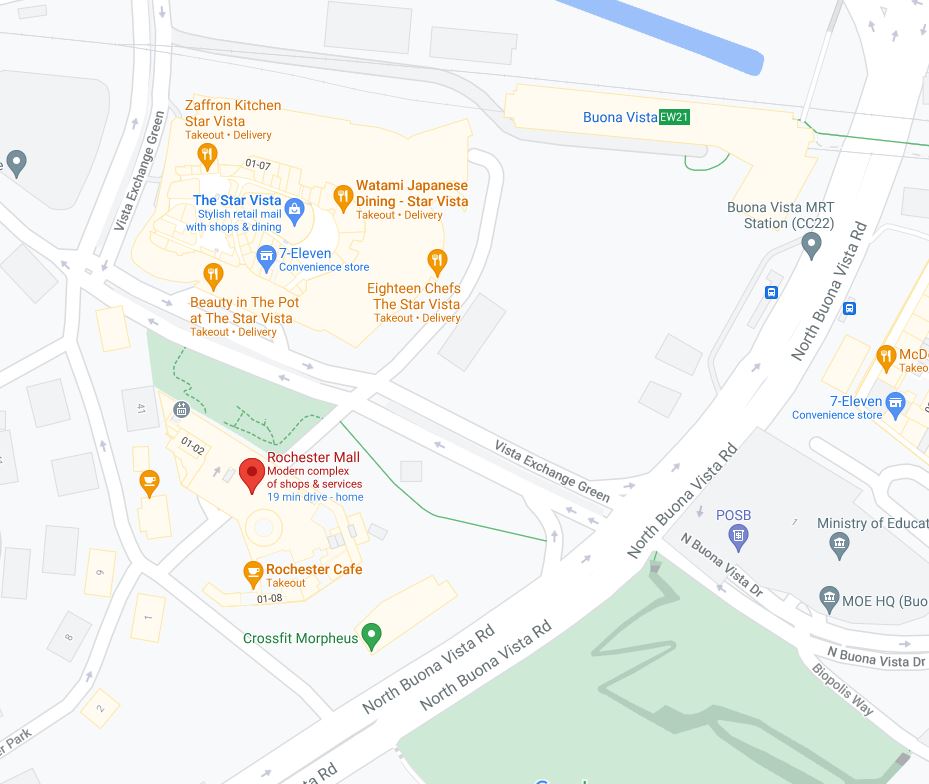 He’ll continue to walk on

Though Dr Chee will soon be a café boss, we don’t think he’ll let his political ambitions go just yet.

If his activity on social media is any indication, he’ll move the conversation to his café.

Somehow, we think he’ll walk on and continue to fight in Bukit Batok.

If you’ve always wanted to have a kopi with Dr Chee, you know where he’ll be.