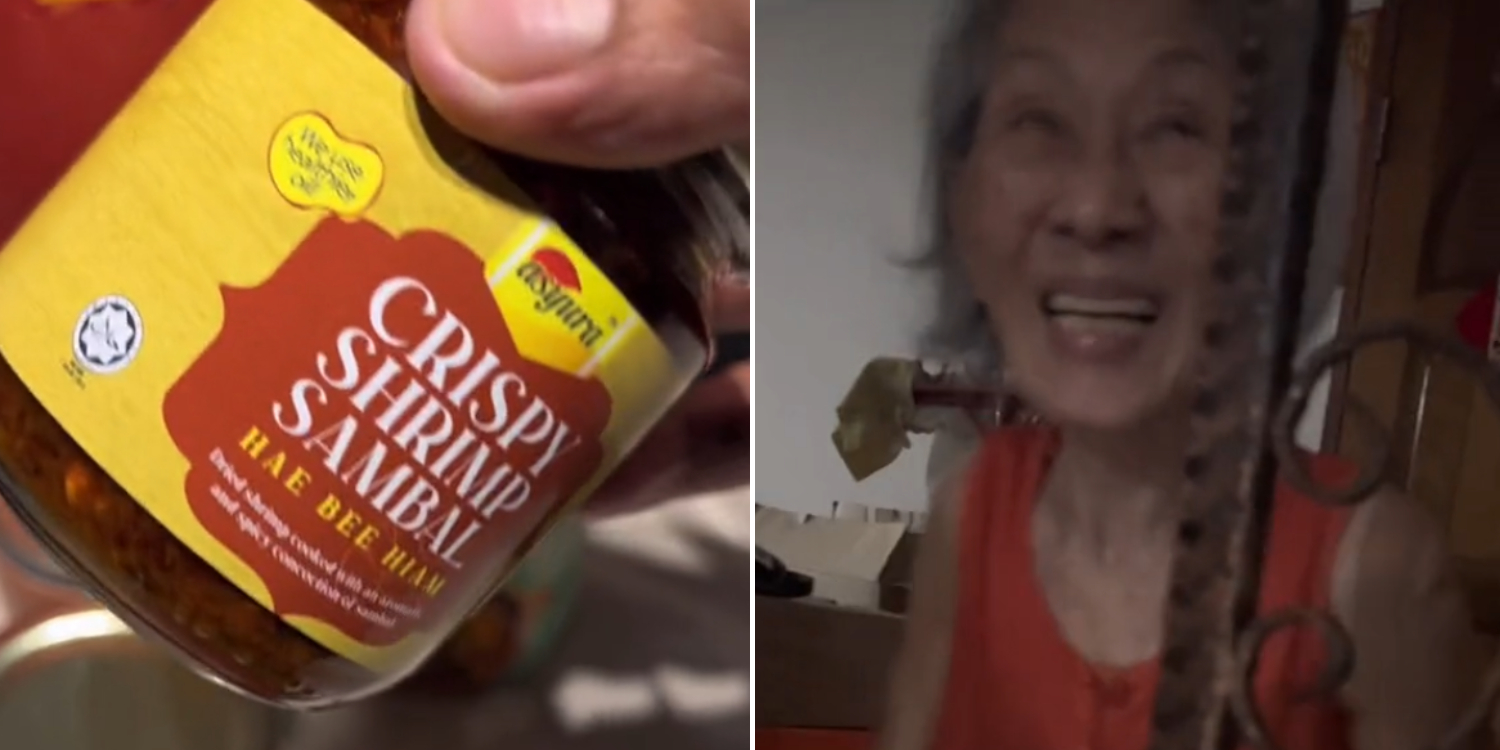 Back in the 50s and 60s, many Singaporeans lived in tight-knit communities where neighbours were always ready to help one another.

This kampung spirit, it seems, hasn’t perished in 2023, despite claims to the contrary.

Although most of us live in high-rises and rarely even know of our neighbours’ names, a Malay chef and his elderly Chinese neighbour have carried out a tradition of giving each other gifts on festive occasions for years.

Shahrizal Salleh, or Chef Bob as he is known on social media, continued the practice by gifting his neighbour a set of red chilli sauces and food — at 12am on Chinese New Year 2023.

Chef Bob gives neighbour sauces for CNY at 12am

Posting to TikTok on 22 Jan, Chef Bob begins the video with the camera pointed at his neighbour’s flat, where an altar was already prepared.

Then, he shows the items that he’d prepared to gift her: a set of chilli jars, including nasi lemak sambal, chicken rice chilli, and ginger garlic sauce. 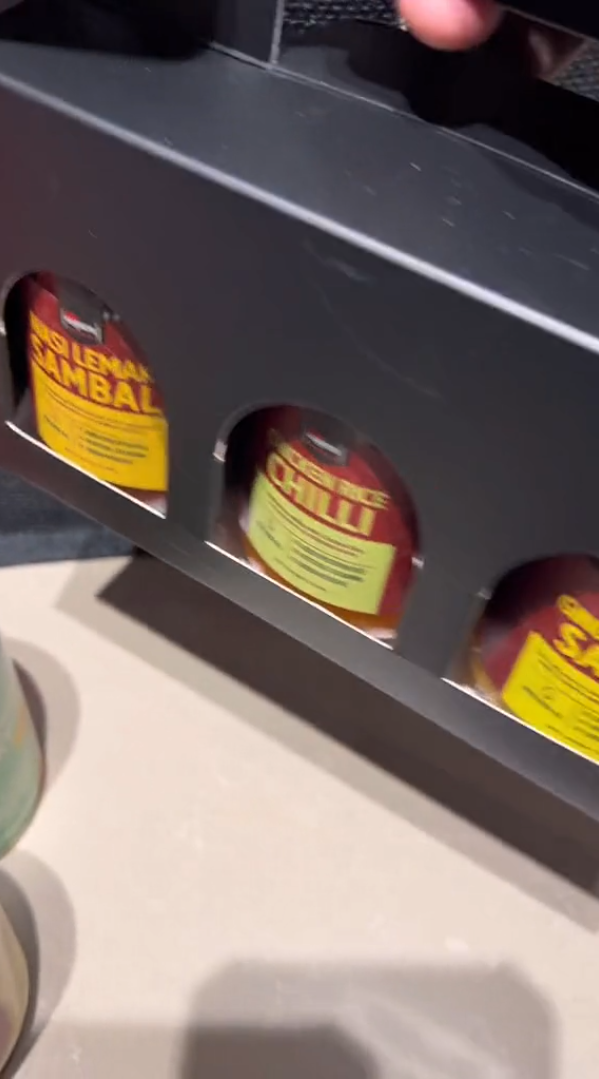 Chef Bob also prepared shrimp sambal and some canned jackfruit curry – “because no beef”, he quipped – cognizant of the fact that she doesn’t consume beef. 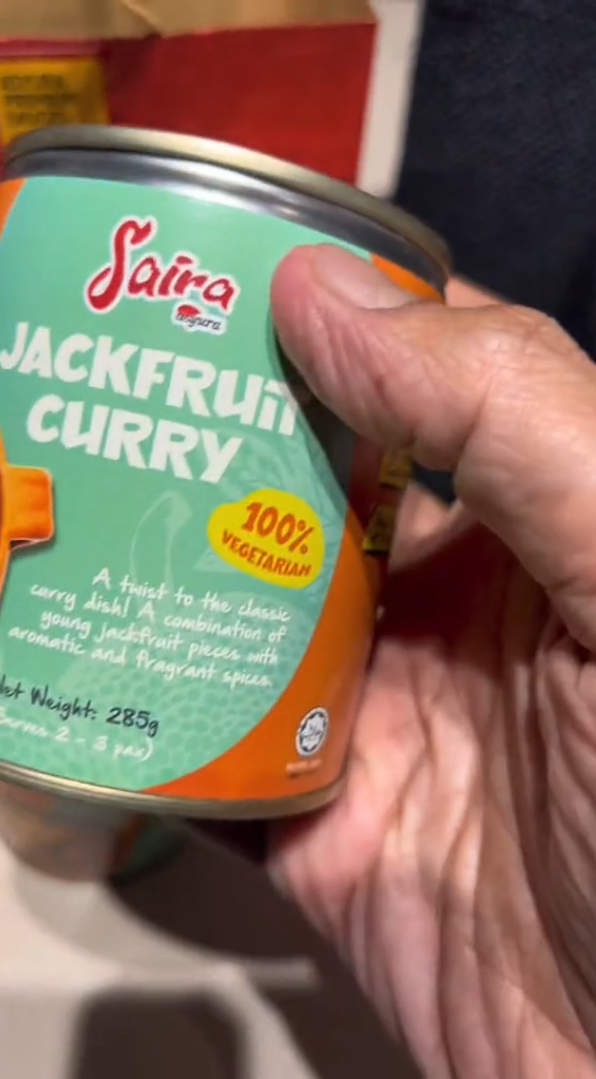 Packing them all into a bag, he walks over to her flat, which is just opposite his, and calls out, “Nenek!”

Nenek is an affectionate term for his neighbour and means granny in Malay.

Chef Bob then wishes her a happy new year in Mandarin. Surprised and delighted, the auntie comes over to unlock the gate. 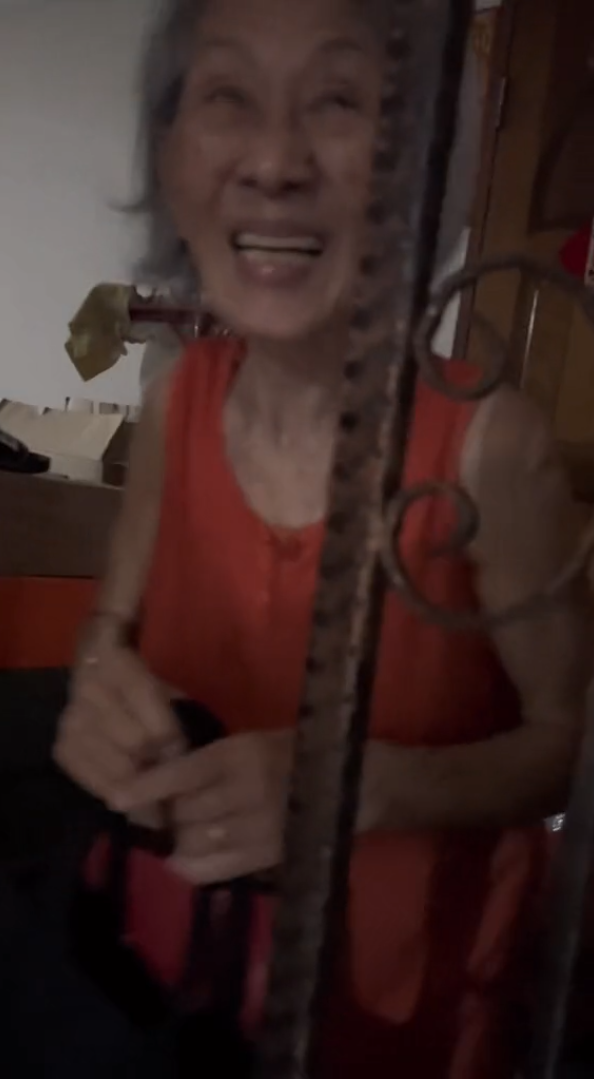 They then exchange a few pleasantries, with her commenting that he’d given her a lot of items in Malay. 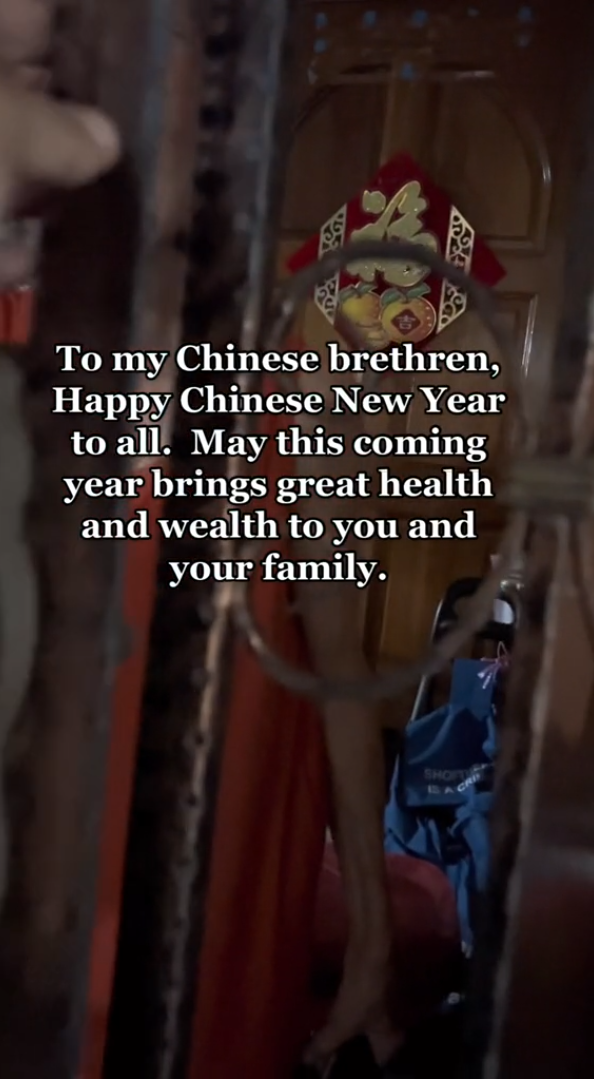 The video then ends with the caption, “To my Chinese brethren, Happy Chinese New Year to all. May this coming year [bring] great health and wealth to you and your family.”

In the comments, Chef Bob apologised for the late wish as it was 12am and he’d just gotten home from work.

Of course, the replies were understanding and gave him kudos for taking the effort to prepare gifts even though he had to be tired after a day’s work.

Many were also delighted with the ‘nenek’, calling her reaction cute.

Others wished that more neighbours could continue the ‘kampung spirit’ that appears to have been lost in modern times.

Being a good neighbour starts with you

Actually, one doesn’t need to live next to Chef Bob or his nenek to be the beneficiary of a good neighbour. The truth is, anyone can do what they did.

All it takes is a little initiative to make someone else’s day.

Kudos to the two neighbours for carrying on the ‘kampung spirit’ in our HDBs, and hopefully this will inspire others to do the same for their own neighbours.