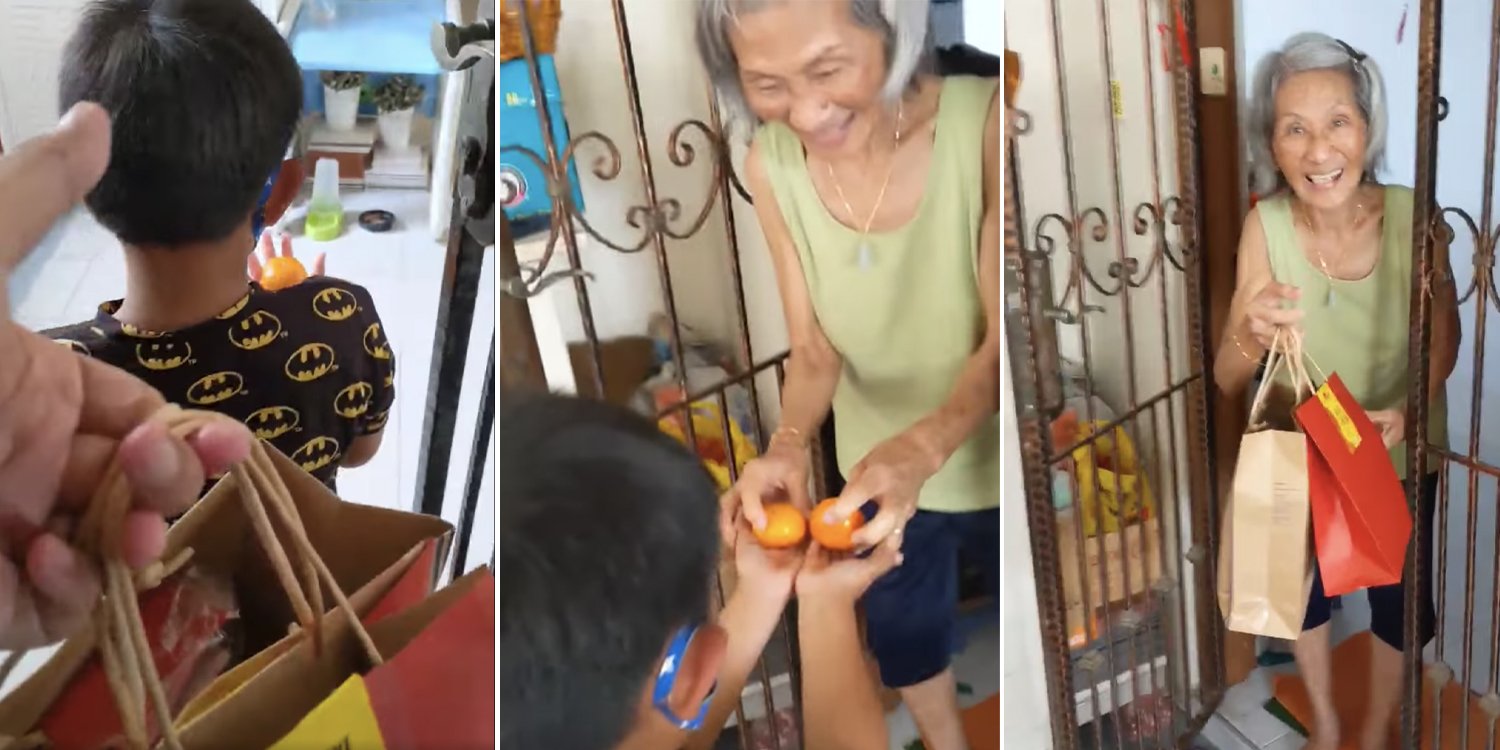 Chinese New Year (CNY) has been a more muted affair this year with visitation limits and gatherings of less than 8.

But that didn’t stop a Malay father and son pair from going to bai nian to their elderly Chinese neighbour.

On the first day of the Lunar New Year (12 Feb), Mr Shahrizal Salleh – the celebrity chef better known as Chef Bob – shared a video of him and his son interacting with the auntie next door. 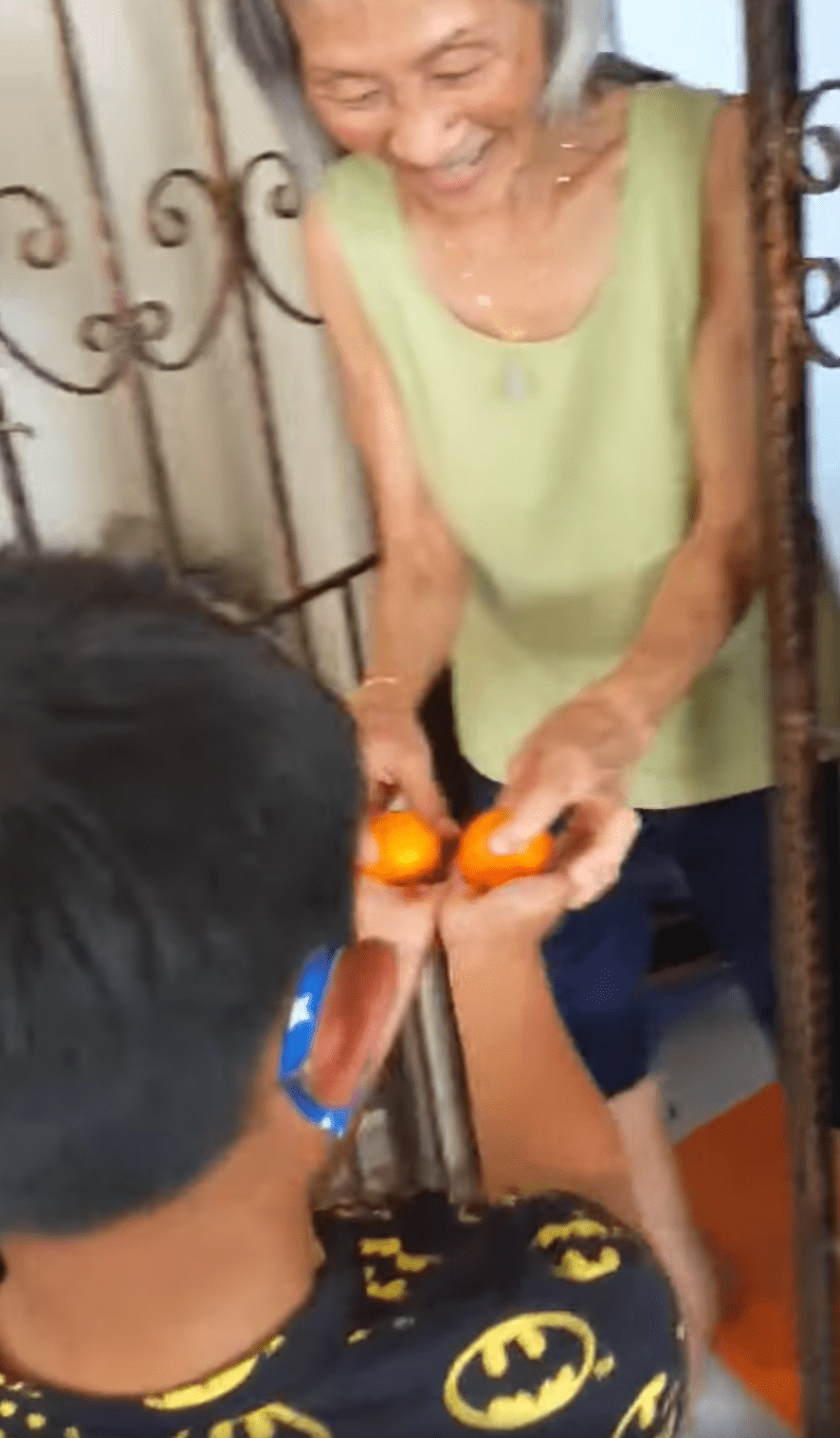 In a true demonstration of racial harmony, they exchanged joyous greetings with their neighbour, even gifting her with snacks.

At the start of the video, Chef Bob filmed the auntie praying outside his door. 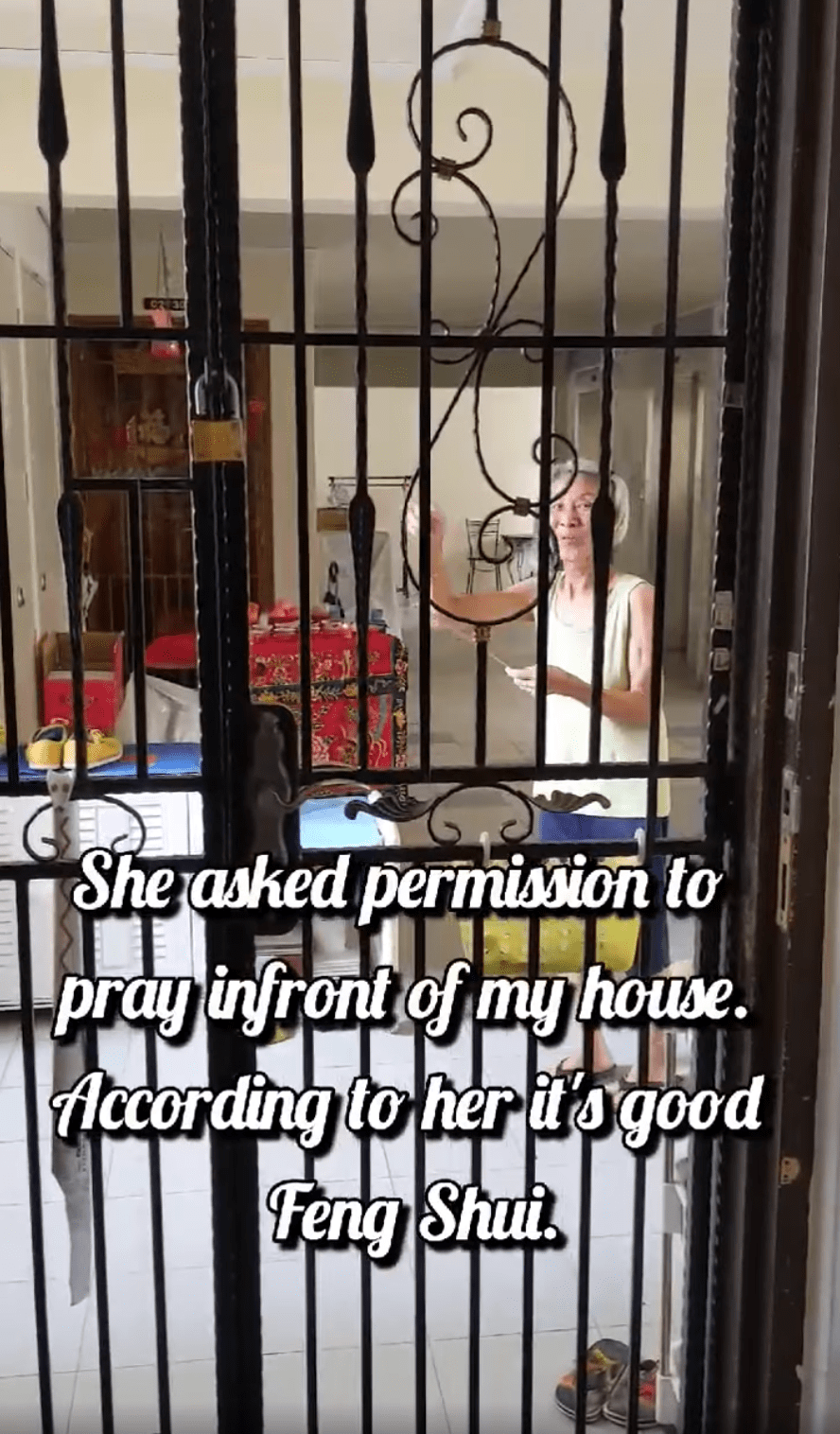 In a cheery interaction between the two in Malay, the auntie had asked permission to do so as it was a spot with good feng shui.

Chef Bob then retreated home to prepare some gifts for the auntie.

The gifts included chicken essence, which many of his followers had suggested. 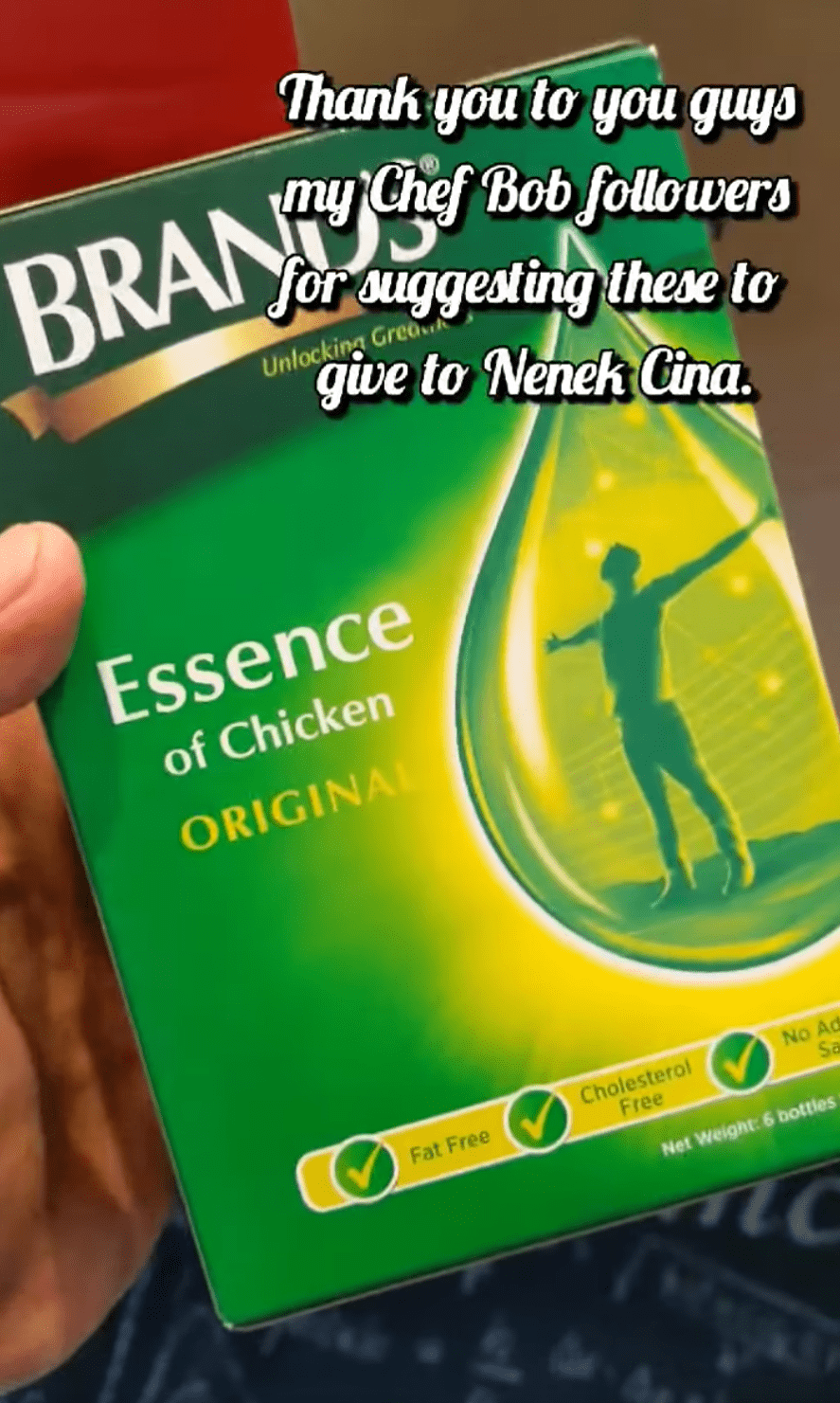 Chef Bob also prepared an abalone in collagen broth and a few sambal chilli sauce to “spice things up”. 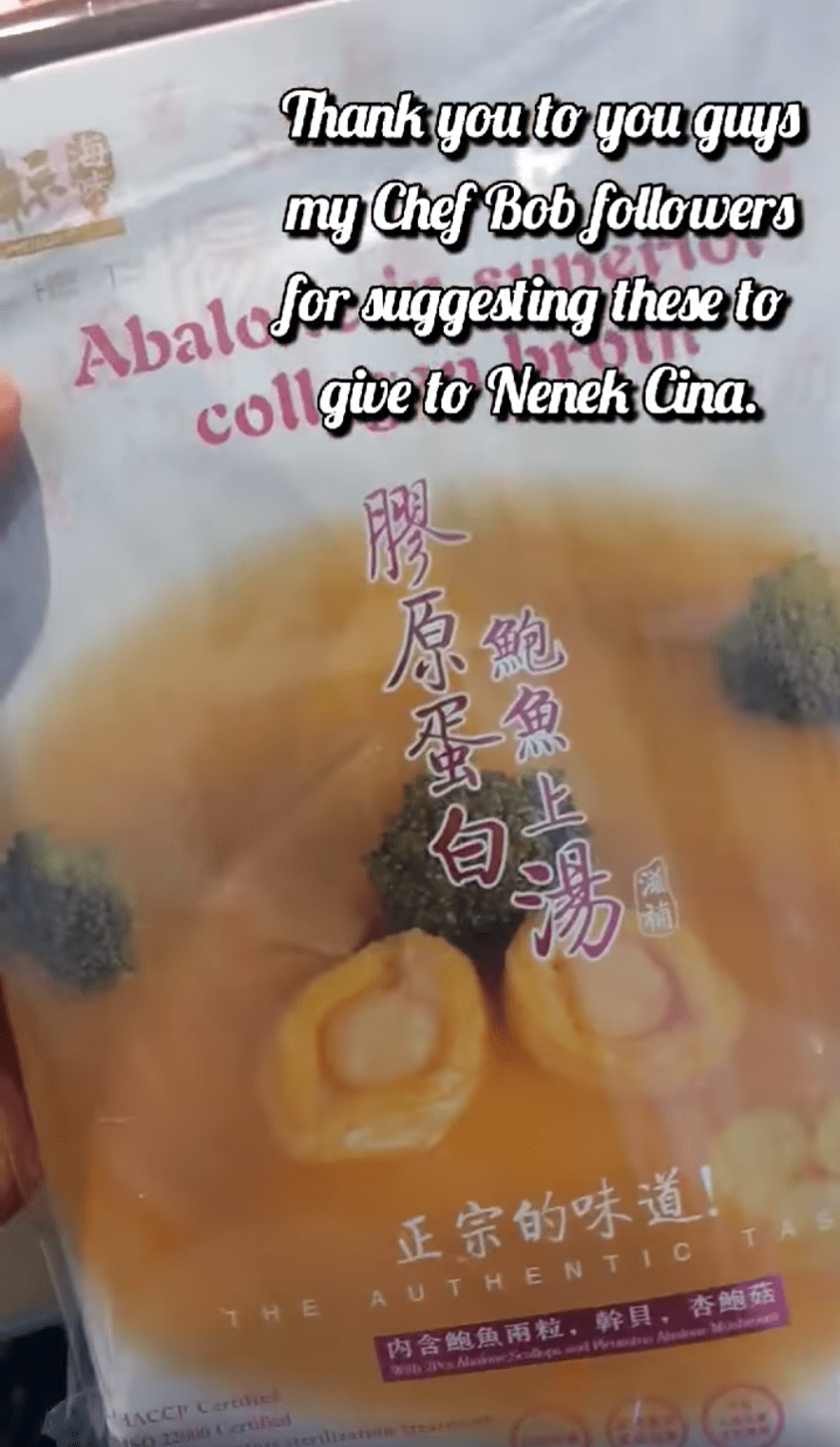 Then Chef Bob and his son, armed with 2 mandarin oranges, set out to surprise the auntie. 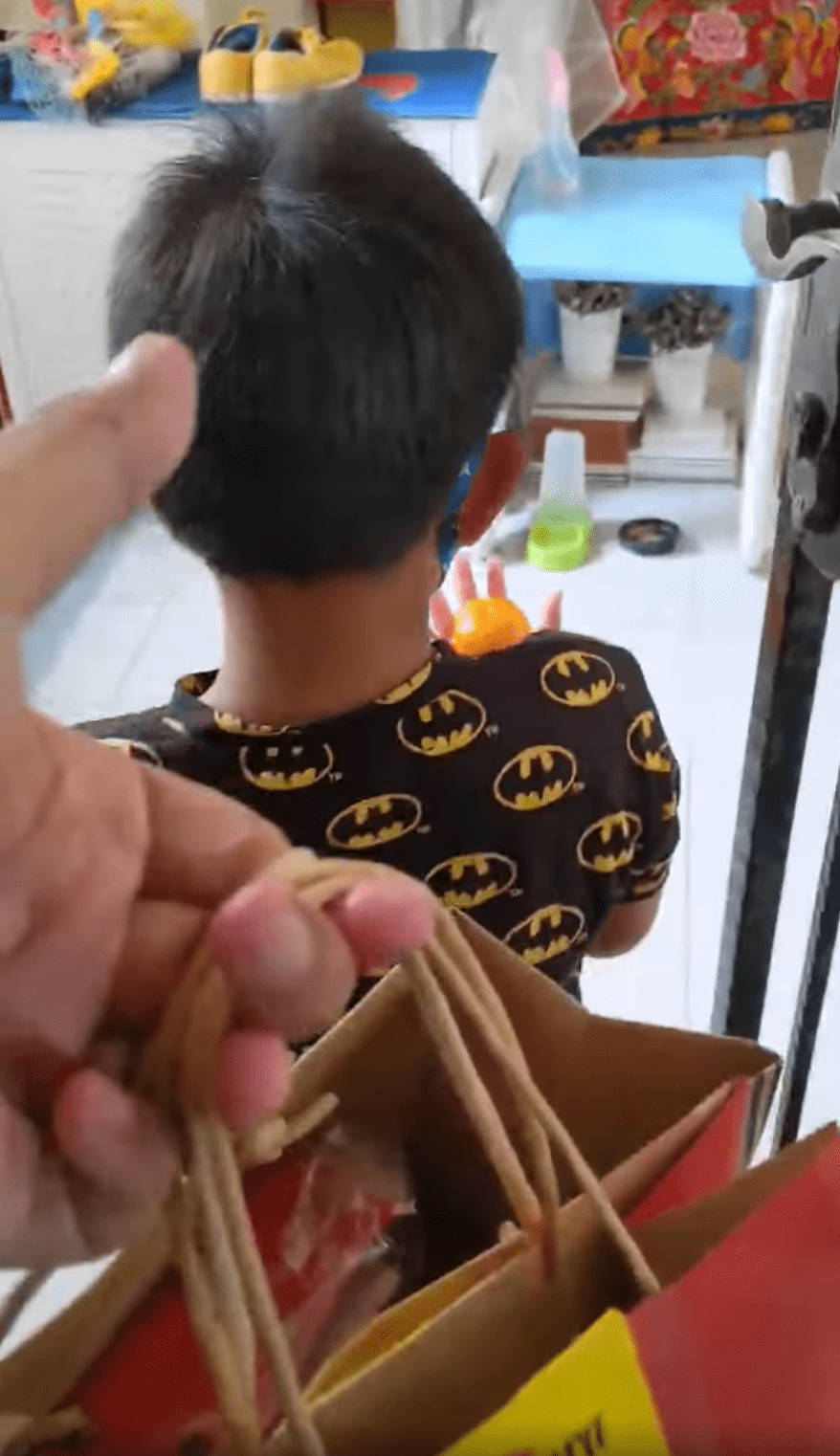 When they reached her doorstep, they called out for the auntie who soon appeared at the door, grinning from ear to ear.

The pair greeted the auntie by wishing her a prosperous new year (恭喜发财).

The young boy then offered the mandarin oranges to the auntie before Chef Bob gave her the bags of gifts. 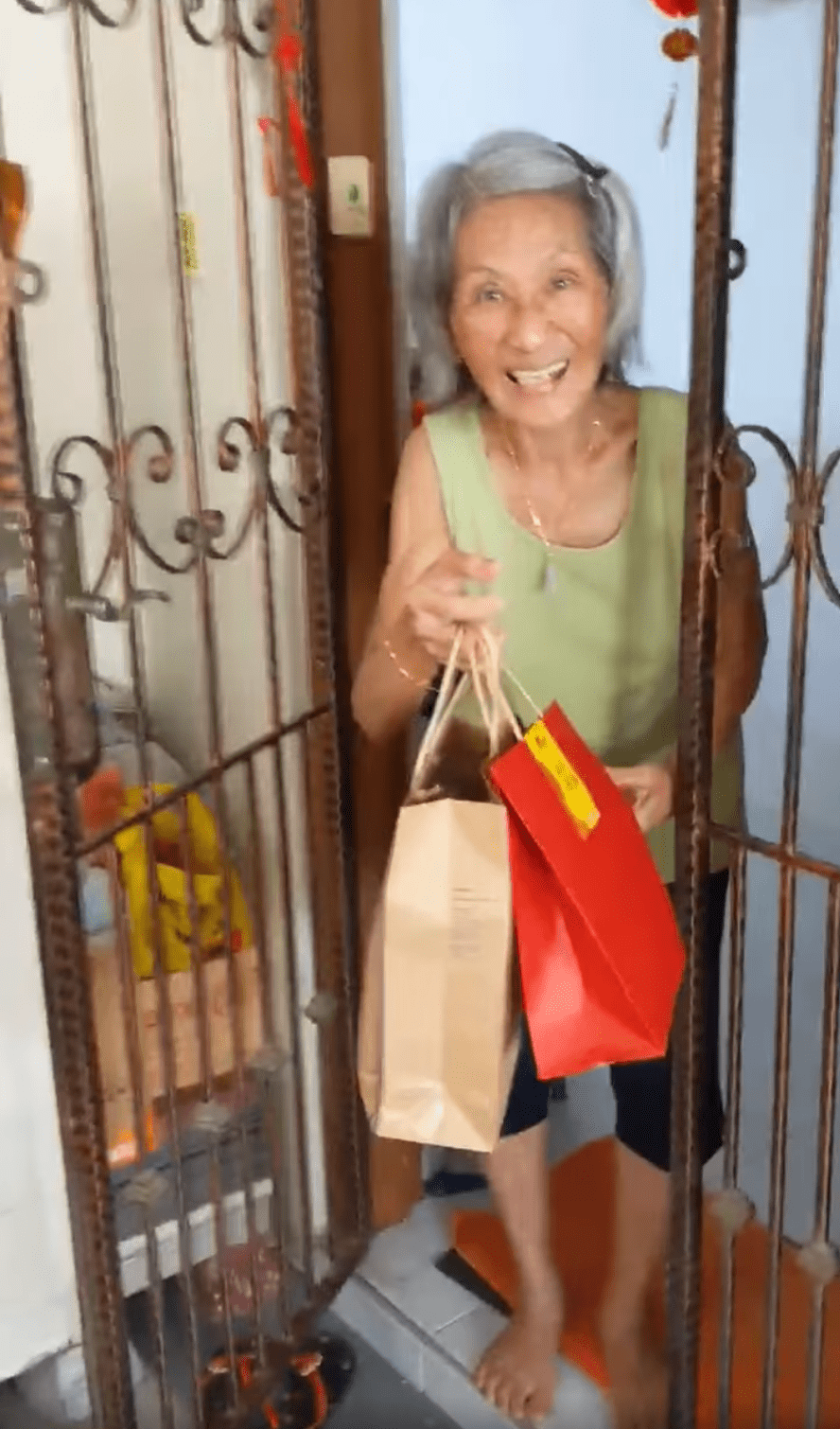 Touched by the thoughtful gesture, the auntie even exclaimed in Malay that there were a lot of things in the bag.

The father-and-son duo then returned home, only to be surprised a few seconds later by the auntie appearing at their door. She came bearing gifts including an angbao for the boy and snacks like love letters.

In a show of their appreciation, Chef Bob and his son affectionately shouted, “I love you auntie!” in Mandarin as the auntie left.

Often have such heartwarming exchanges

This is not the first time the neighbours have had such heartwarming exchanges.

Every Hari Raya, the auntie has been giving Chef Bob’s family gifts since they moved into their Pasir Ris flat.

She also regularly asks for permission before burning incense in front of their unit.

Heartening to see such neighbourly spirit

It is heartening to see such wonderful neighbourly spirit amongst Singaporeans of different races, especially during such dreary times due to the pandemic.

Chef Bob and the auntie are certainly an inspiration to all Singaporeans to foster stronger bonds with those around us, regardless of race and religion.

After all, you never know, you could just form a lasting friendship with your neighbours, just like Chef Bob and the auntie.