Must Share News – Independent News For Singaporeans
Home Current Affairs Health 9 New Covid-19 Cases In S’pore On 15 Feb, All Of Them... 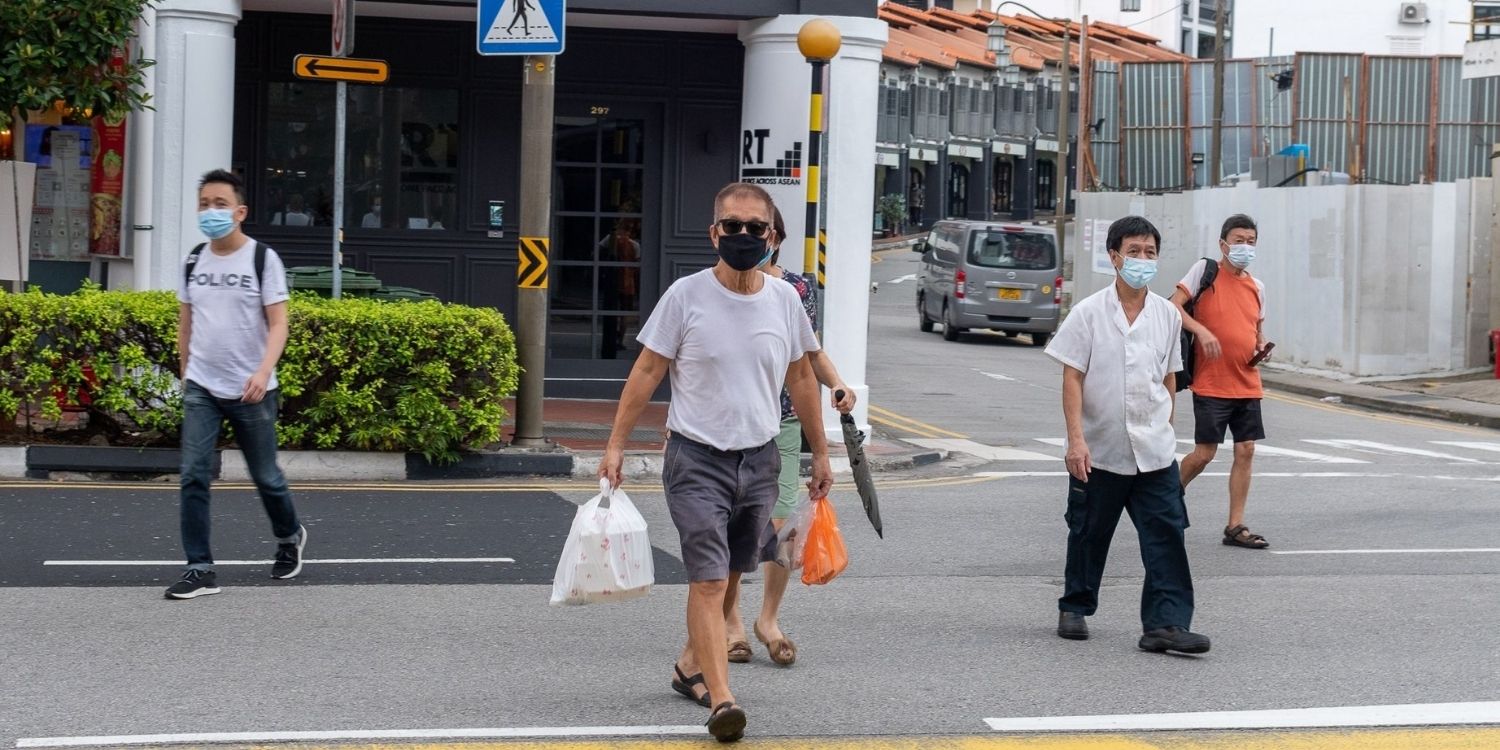 As some Singaporeans went back to work after the Chinese New Year (CNY) long weekend, most probably hoped that the Ox Year will bring an end to our Covid-19 saga.

However, that apparently won’t happen so soon, as on the 1st working day of the Ox Year, Singapore preliminarily confirmed 9 new Covid-19 cases. 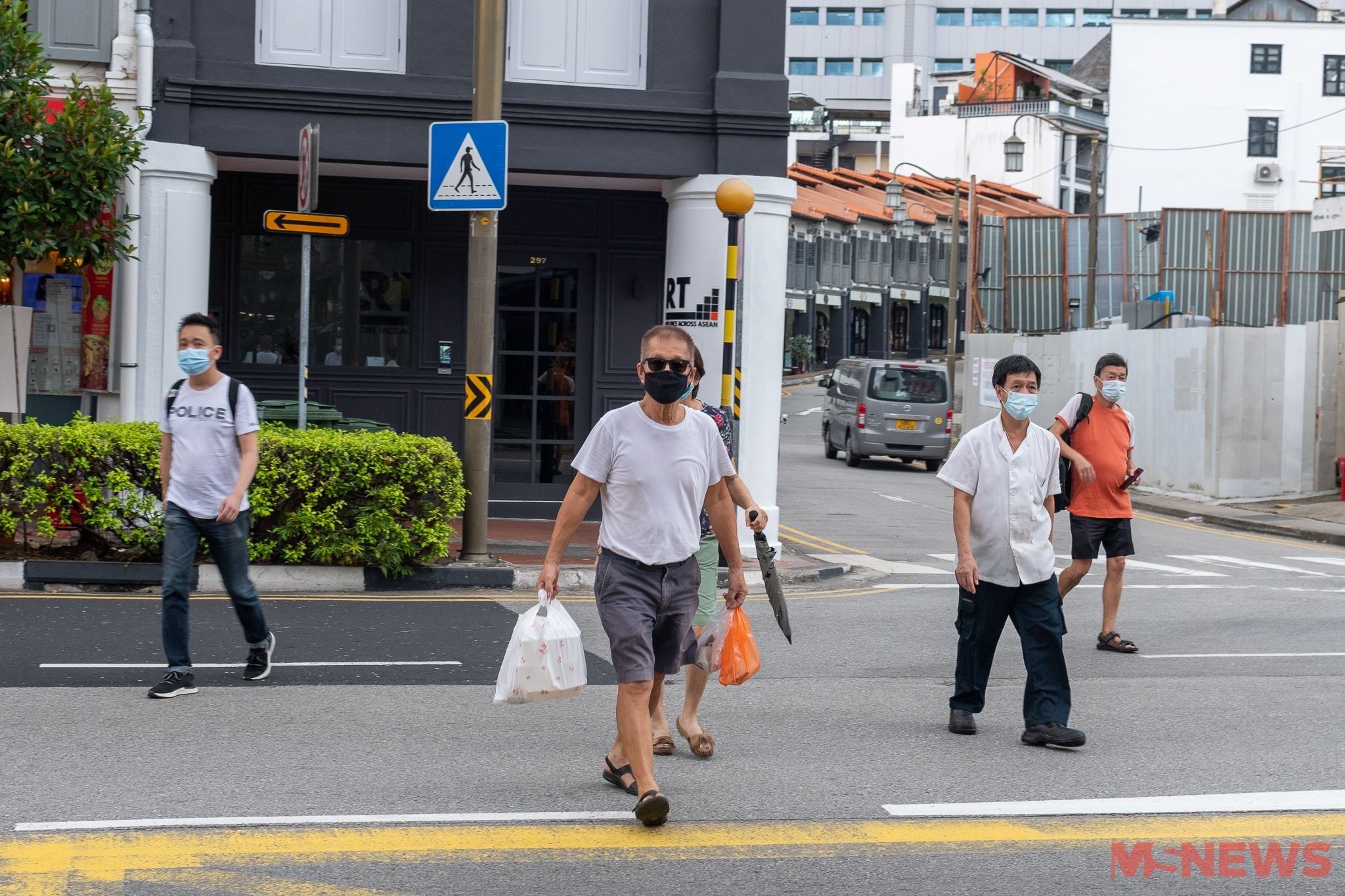 We now have a total of 59,809 confirmed cases, the Ministry of Health (MOH) reported.

All of them imported cases

In its daily Covid-19 press update on Monday (15 Feb), MOH said all of the day’s cases are imported.

All of them were put on Stay-Home Notice (SHN) when they arrived in Singapore.

That means zero cases were reported in the community and from migrant workers’ dormitories. 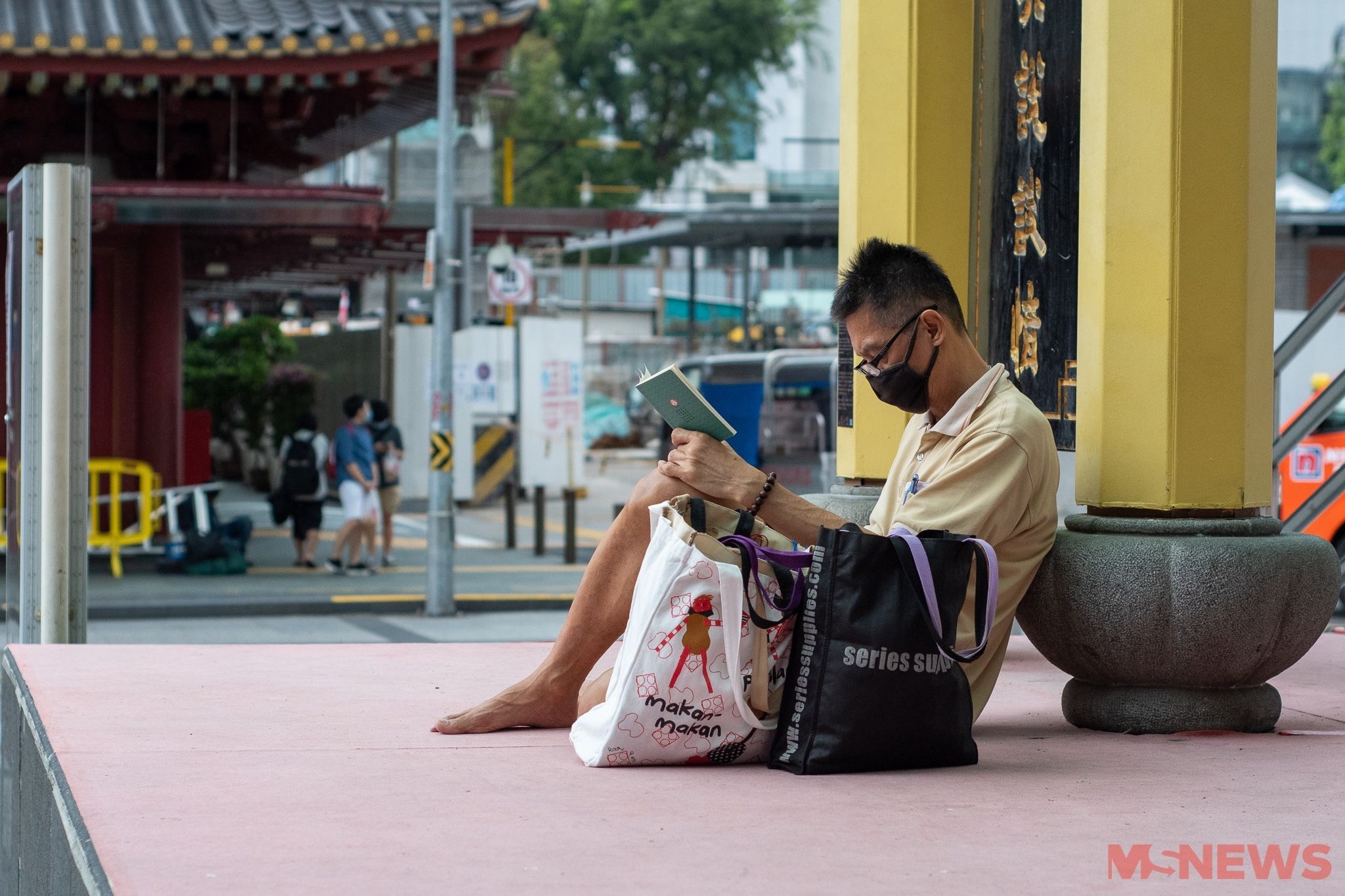 This is the lowest daily tally Singapore has recorded since 2 days ago, when the same number was reported.

Similar to today, all of them were imported.

Of these, 13 were put on SHN when they arrived in Singapore.

Dutch national on work project was on controlled itinerary

The exception was a 28-year-old male Dutch national who arrived from the Netherlands on a Short-Term Visit Pass.

He was tested upon arriving in Singapore on Wednesday (10 Feb), and the result was negative.

As he was on a work project, he wasn’t put on SHN, but on a controlled itinerary.

That means his movements were largely limited to his accommodation, and his place of work – a vessel docked in Singapore.

However, the man was tested again on 12 Feb, and the result was positive, MOH said.

This is despite showing no symptoms of Covid-19.

The day after testing positive, on 13 Feb, he developed a fever.

As his serology test result was negative, his infection is likely to be current.

He was deemed as Case 60218, and classified as an imported case due to his recent travel history.

Bracing for a spike in community cases

Though the daily cases aren’t too high today, Singaporeans may be bracing ourselves for a spike in community cases as the CNY public holidays end.

As the virus is still circulating within the community, it’s almost inevitable that it will spread as more people gathered to celebrate the festival.

However, if the number of cases remains stable, that could be a sign that we’re on the way to eliminating the disease.

This a developing story, please check back for updates.