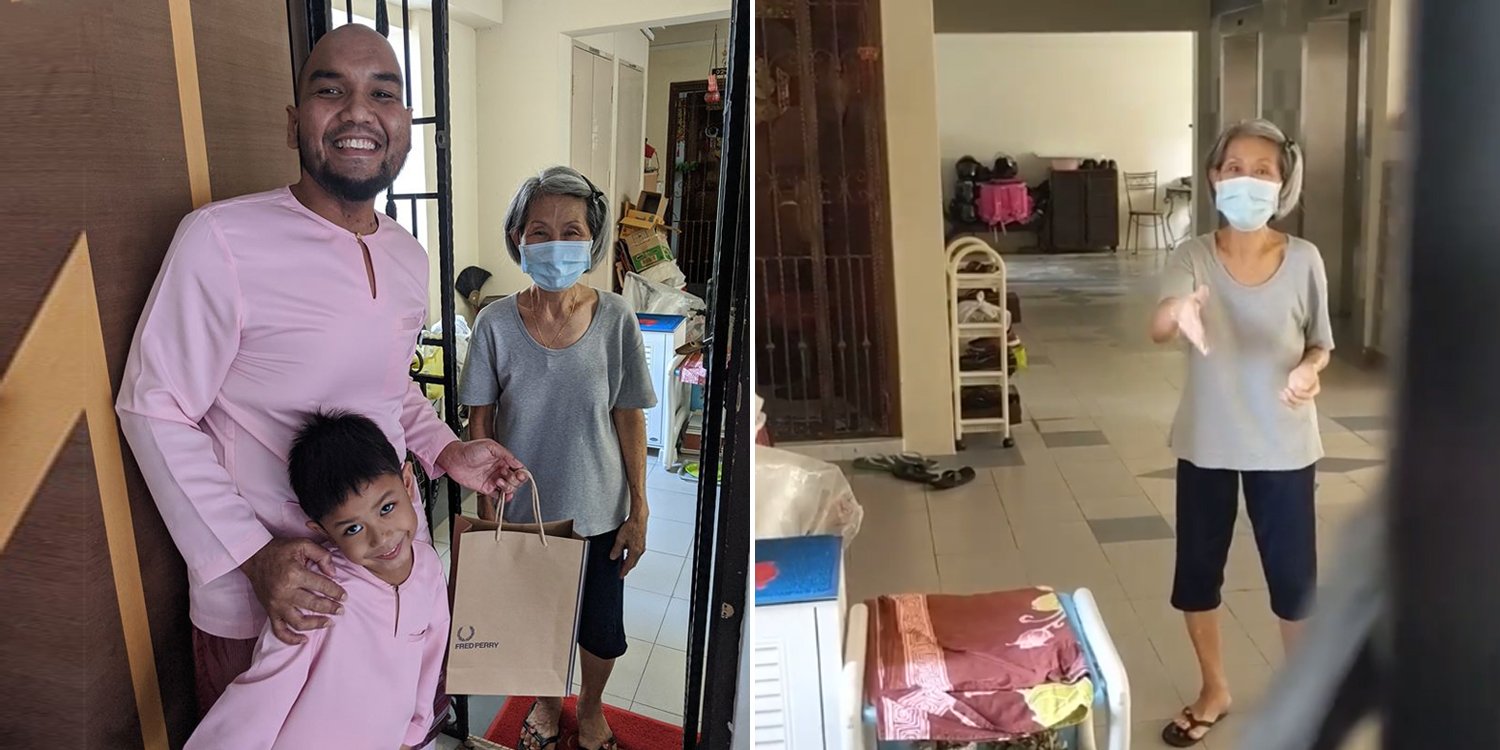 Auntie Asks For Permission Before Placing Altar In Front Of Flat

Singapore is famous for being a racially harmonious nation, and there’s no better proof of that than our HDBs where residents of different ethnicity live together peacefully. 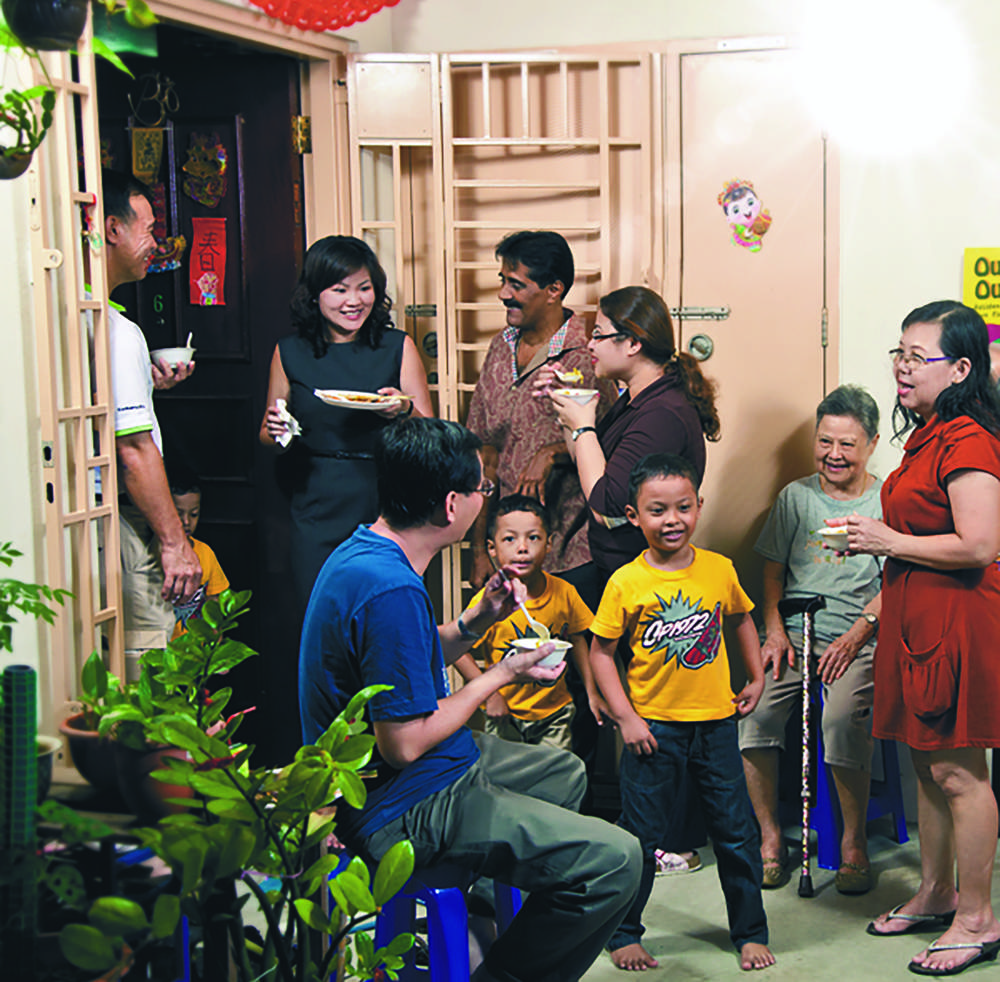 Even as the Covid-19 pandemic continues to affect Singapore, one recent video shared on Facebook reminds us that such positive values still exist amid these trying times.

On Sunday (26 May), Mr Shahrizal Salleh – a celebrity chef known who also goes by Chef Bob – uploaded a short clip of himself thanking his neighbour for gifting him chocolates for Hari Raya. 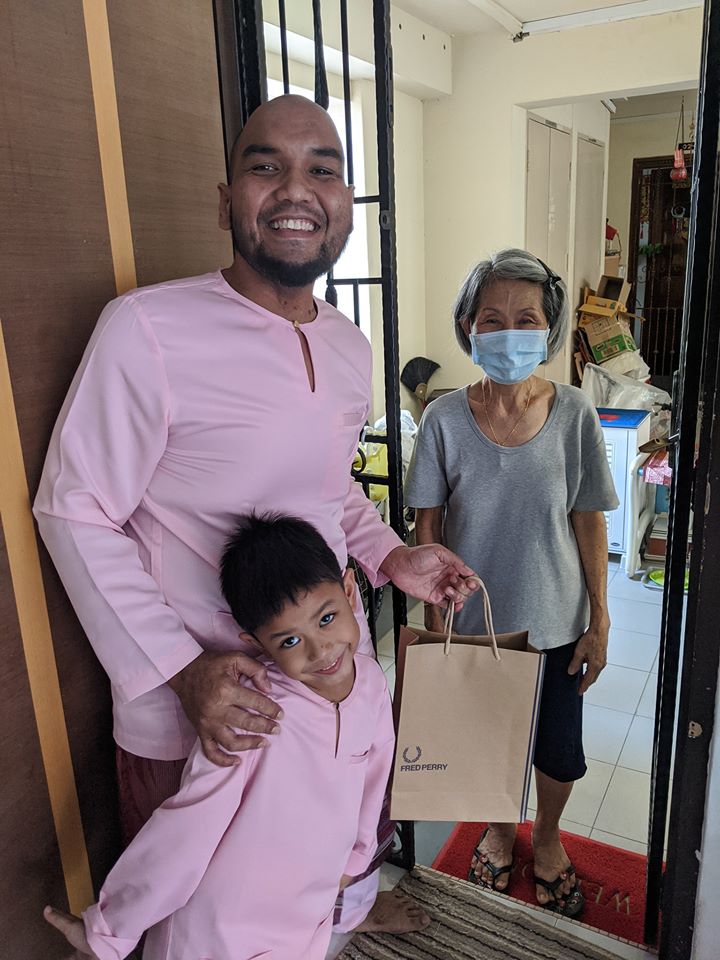 In the 29-second clip, Mr Shahrizal thanked his neighbour profusely for chocolates she had gifted him inside a Fred Perry bag. 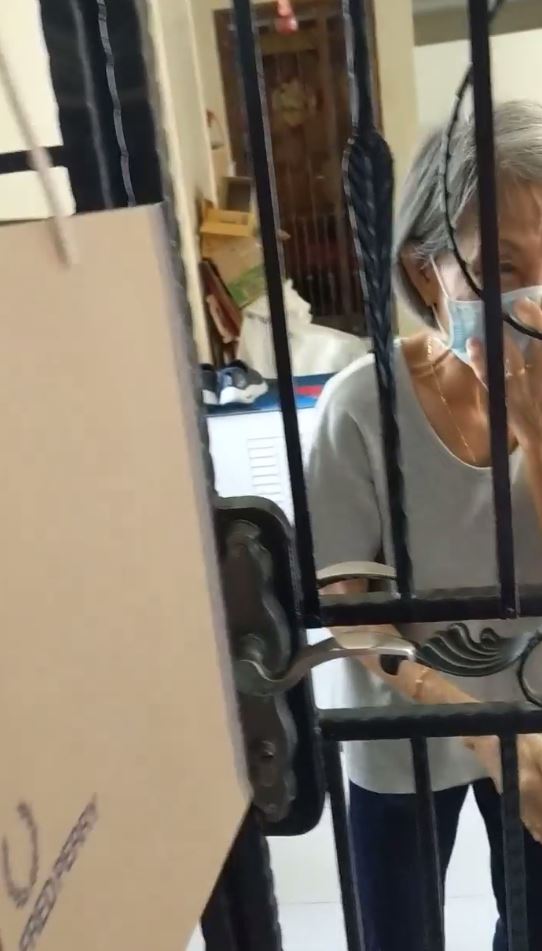 He wishes the aunty Selamat Hari Raya and apologises for being unable to invite her in to “drink water”. 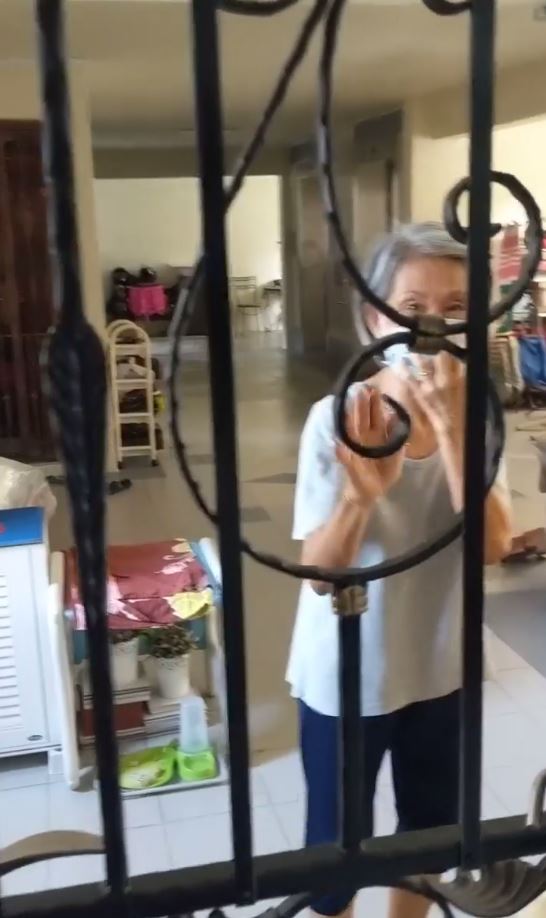 She acknowledged the comment and responded that even handshakes are not allowed now. 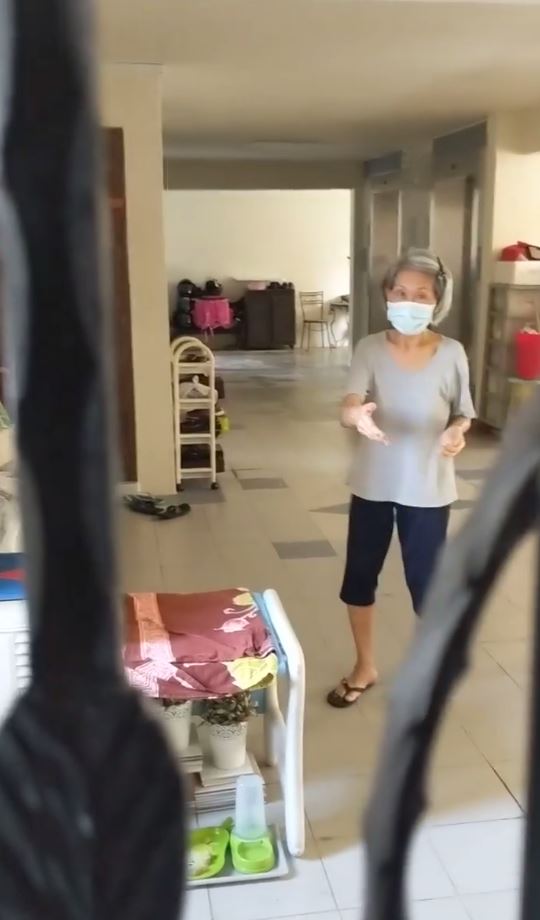 Towards the end of the video, Mr Shahrizal exclaims “I love you” numerous times as the auntie returns to her apartment.

According to Mr Shahrizal, the auntie has been giving gifts every Hari Raya since he moved into his Pasir Ris flat.

Besides delivering gifts during Hari Raya, she would apparently seek permission from Mr Shahrizal’s family every Hungry Ghost Festival before placing an alter in front of her apartment. 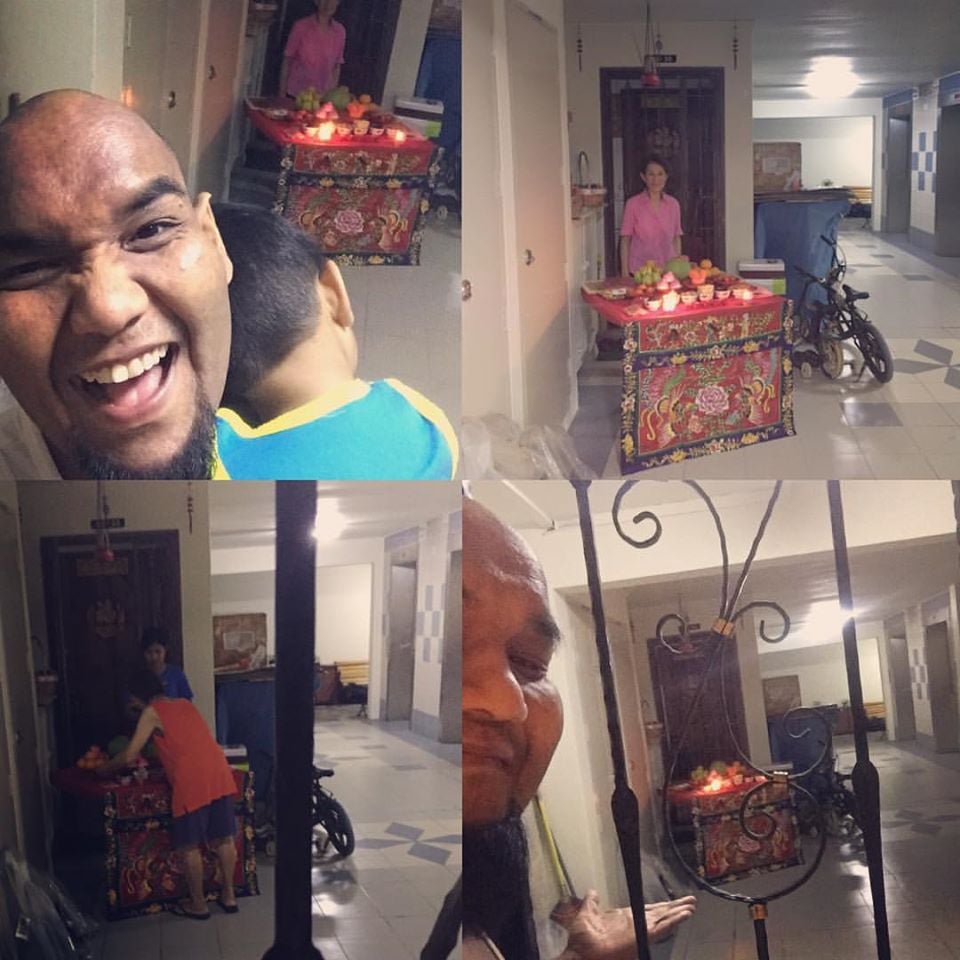 This is especially considerate, given their units are directly facing each other.

Turns out, Mr Shahrizal had penned a separate Facebook post praising the same auntie for her actions back in 2017 when she sought permission before burning incense in front of her flat. Mr Shahrizal wrote that having such a “beautiful” neighbour is a blessing and taught him the “full meaning of humility” through her actions.

Hope this encourages neighbours to be nicer to one another

Like Mr Shahrizal, we’re touched by the auntie’s kind gesture, which means that much more given the dreary situation we’re in right now.

We hope this clip will encourage neighbours across Singapore to be nicer and more considerate to those living around them.

After all, kindness begets kindness and you’ll never know how a small kind action of you’re could blossom into a lasting friendship between you and your neighbours.