3 people, including a child, lost their lives

The conflict between Ukraine and Russia has led to heavy casualties on both sides. As bombs and missiles continue to land on many cities, innocent civilians have also been caught in the crossfire.

On Wednesday (9 Mar), Ukraine President Volodymyr Zelensky claimed that a Russian bomb had struck a maternity and children’s hospital in the city of Mariupol.

President Zelensky has since called the attack a “war crime” and called for a no-fly zone to be imposed over the country. 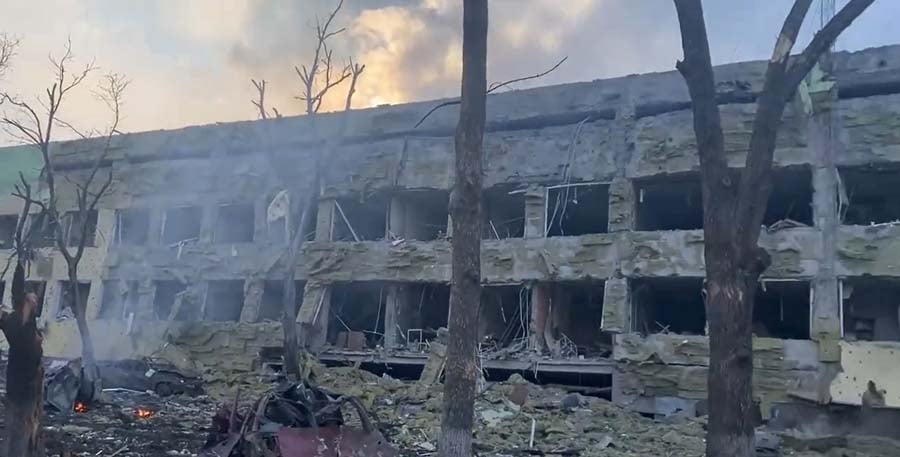 On Wednesday (9 Mar), President Zelensky shared a video apparently showing the interior of a children’s hospital that had been struck by a Russian missile.

Mariupol. Direct strike of Russian troops at the maternity hospital. People, children are under the wreckage. Atrocity! How much longer will the world be an accomplice ignoring terror? Close the sky right now! Stop the killings! You have power but you seem to be losing humanity. pic.twitter.com/FoaNdbKH5k 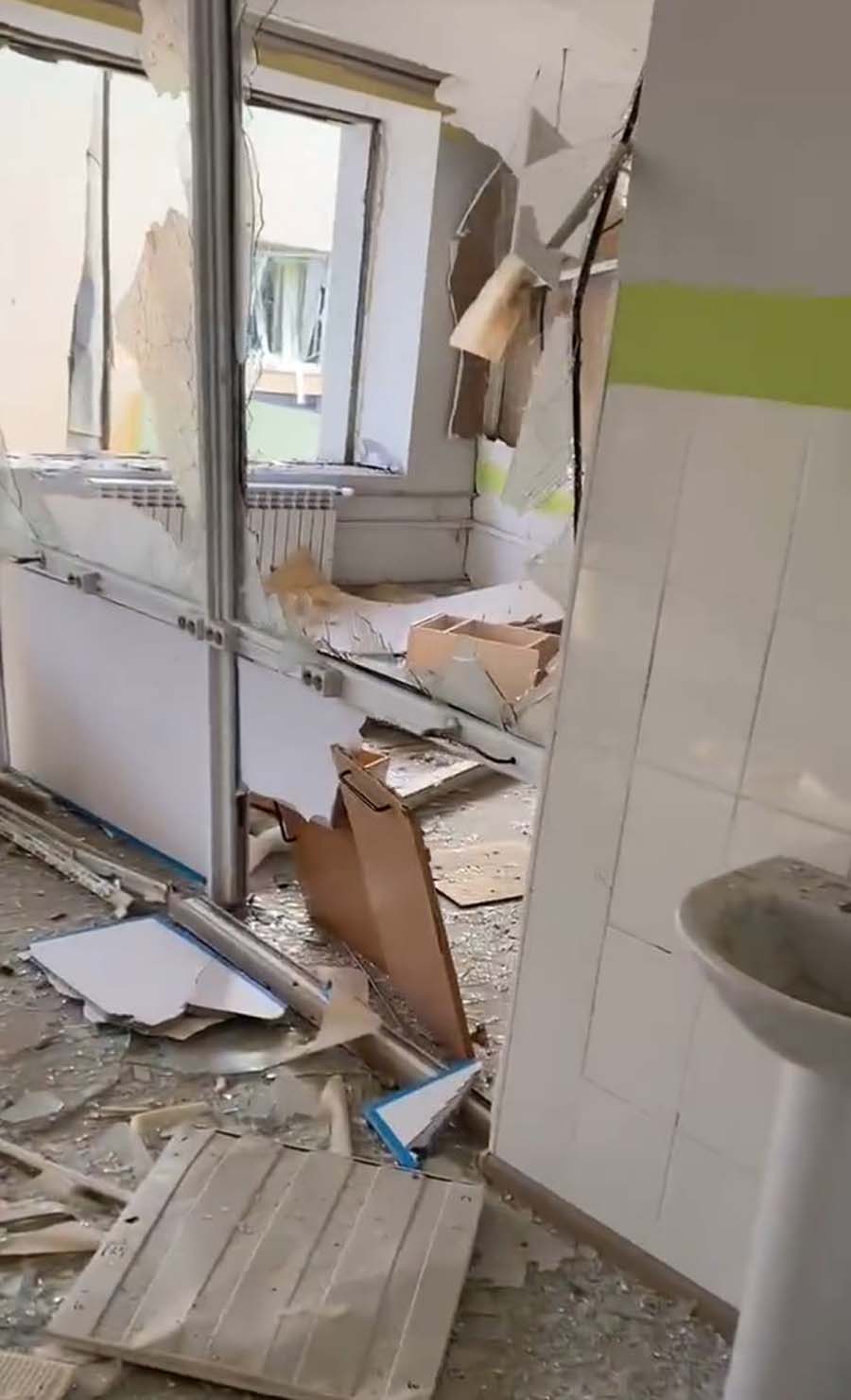 Similar scenes of barren trees and mangled cars were also seen outside the building. 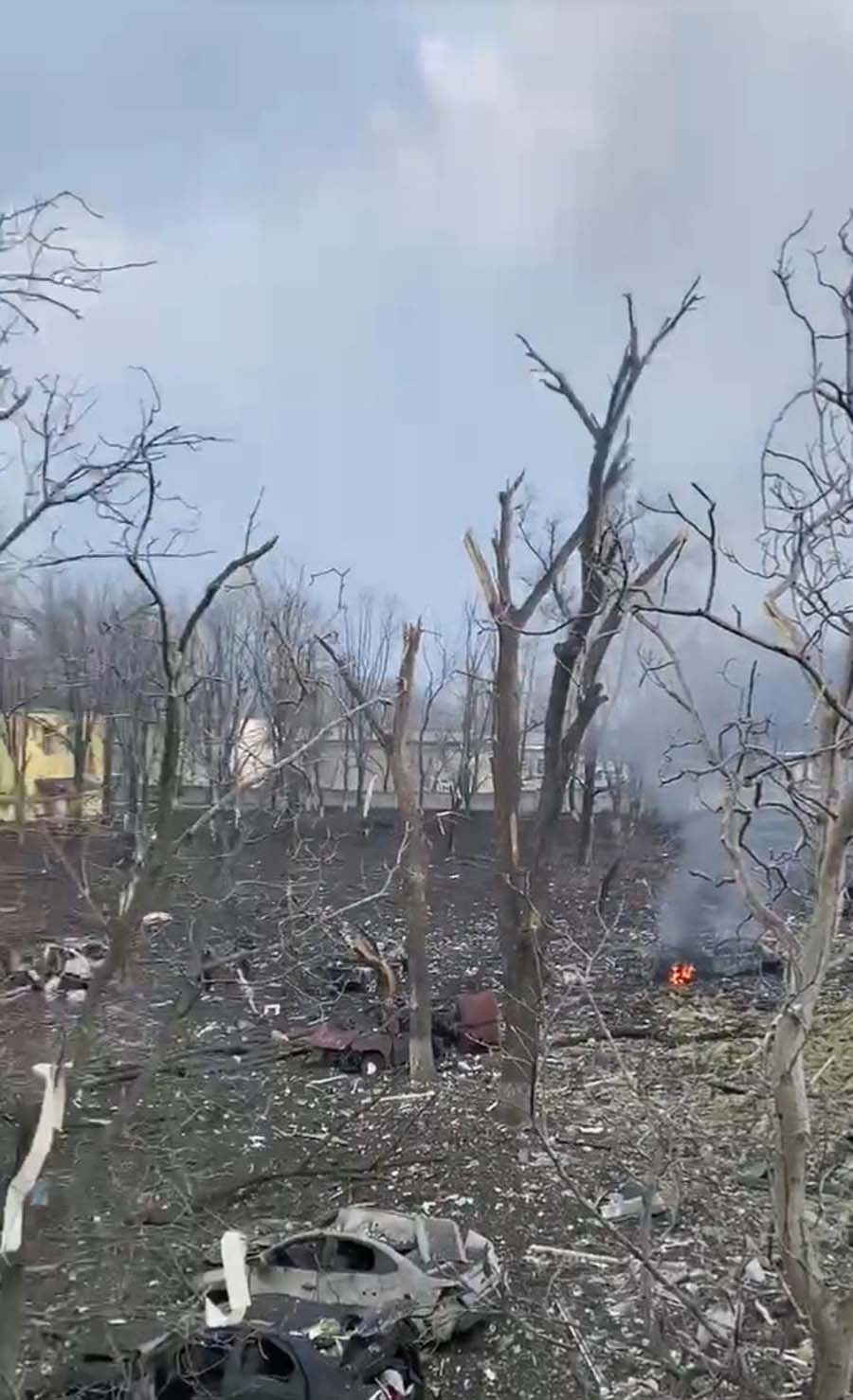 In light of the attack, President Zelensky has accused Russian forces of committing a “war crime”.

3 people passed away due to hospital bombing

Ukrainian MP Dmytro Gurin, who hails from Mariupol, also shared footage of the ruined maternity hospital in a separate tweet.

Mariupol. Russian artillery ruined maternity hospital and children hospital. A lot of killed and wounded women. No information about children and newborn yet. Hey, @UN how are you doing? Please retweet pic.twitter.com/QJSfUMMngW

According to BBC, 3 people, including a child, lost their lives as a result of the Russian strike. 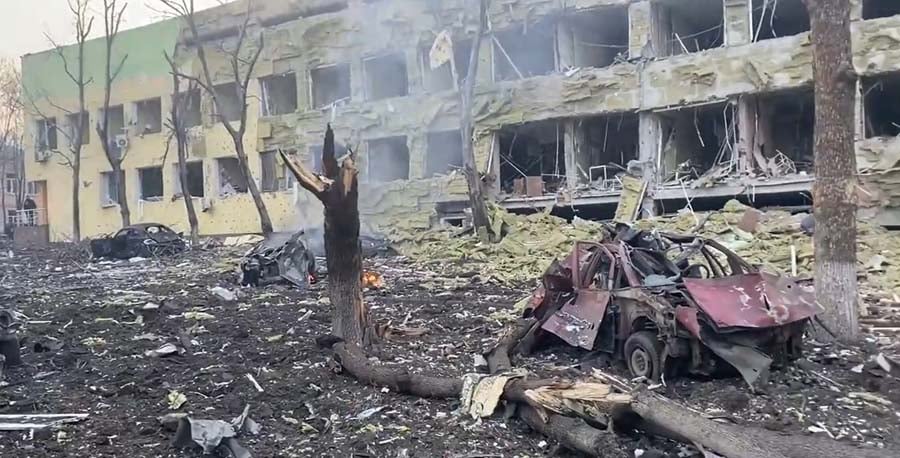 Another 17 individuals were reportedly injured, including hospital staff and patients.

Kremlin spokesperson insists Russian forces do not fire on civilians

The bombing apparently took place amid a ceasefire deal between Russia and Ukraine,  reported Reuters.

Ukrainian officials had hoped that the agreement would help buy time for more civilians to flee and escape the city.

In response to Reuters, Kremlin spokesperson Dmitry Peskov insisted that Russian forces “do not fire on civilian targets”.

In times of war, governments usually negotiate ceasefire agreements to give civilians ample time to evacuate. So, it’s certainly worrying to hear of people getting injured despite there being a deal in place.

We hope the relevant authorities can provide injured individuals with proper medical care and allow more civilians to evacuate from the area.