The nuclear plant is the largest of its kind in Europe.

UPDATE (4 Mar, 3.55pm): According to Channel NewsAsia (CNA), the safety of the nuclear plant has been “guaranteed” after emergency services managed to gain access to the training building and put out the fire.

Though the existence of nuclear power plants isn’t uncommon, accidents at such facilities tend to be quite rare and often rather dangerous.

On Friday (4 Mar), reports emerged that Zaporizhzhia nuclear power plant in southern Ukraine is on fire after it came under attack by Russian forces.

⚡️This is what the situation at the #Zaporizhzhia NPP looks like right now pic.twitter.com/1q5qguBMLs

More worryingly, the fire is reportedly occurring at 1 of the facility’s 6 reactors, which, while isn’t operating, contains nuclear fuel.

According to Reuters, the Zaporizhzhia nuclear power plant in Energodar, Ukraine, was set ablaze on Friday (4 Mar) following “fierce fighting” in the area between Russian and Ukrainian forces.

Battles ongoing around the Zaporizhzhia nuclear power plant in Ukraine, video reportedly on firefights around the facility pic.twitter.com/M5y2yfREp4

The nuclear power plant in southern Ukraine is apparently the largest of its kind in Europe. 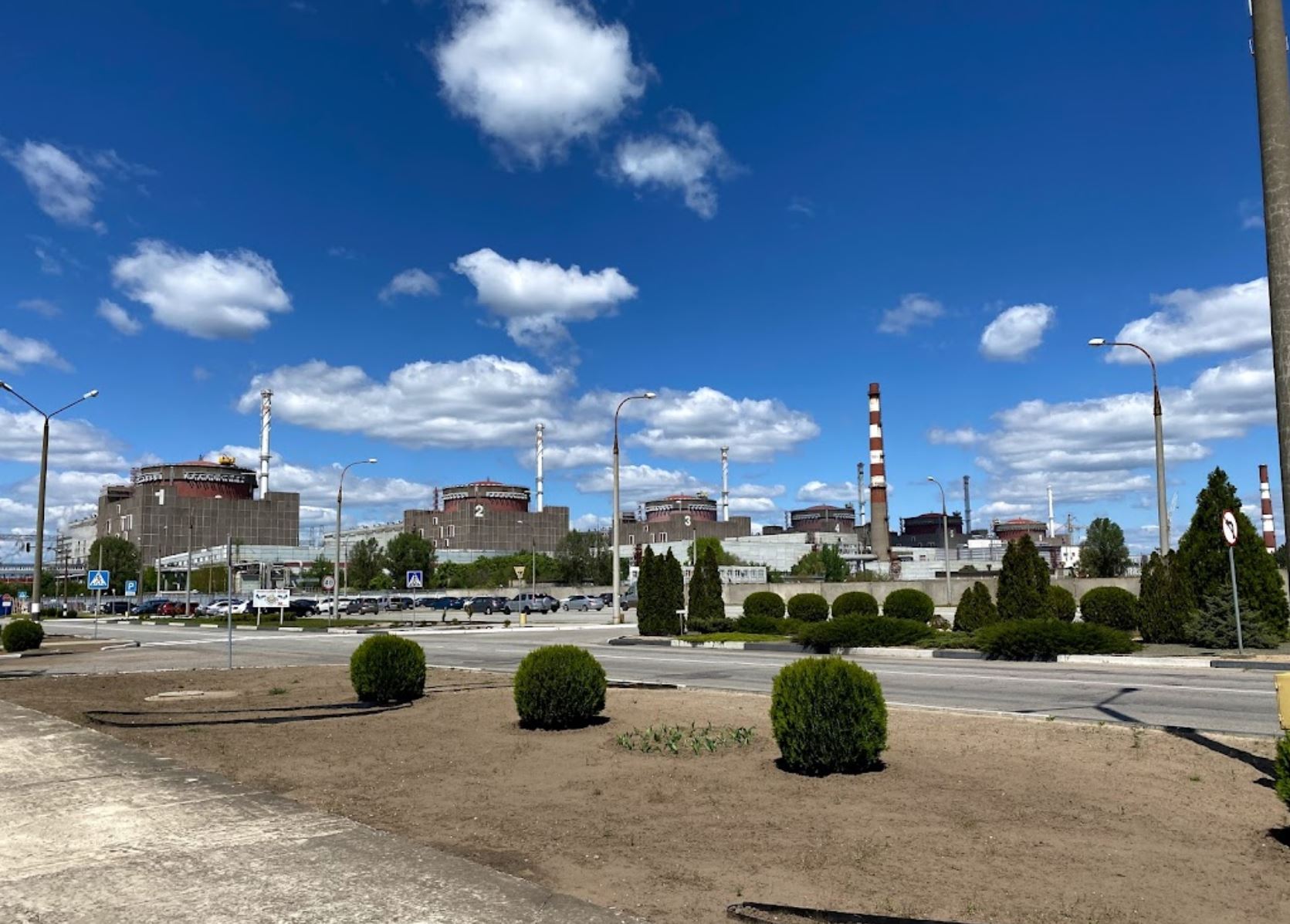 Calling the incident “a threat to world security”, Energodar Mayor Dmytro Orlov reportedly said that firefighters were unable to extinguish the fire due to the bombing.

Citing a report from RIA news agency, Reuters stated that firefighters were unable to put out the fire as they were facing attacks at “point-blank range”.

Ukraine’s Foreign Minister also spoke about the incident on Twitter, calling on Russian forces to cease their attacks.

Russian army is firing from all sides upon Zaporizhzhia NPP, the largest nuclear power plant in Europe. Fire has already broke out. If it blows up, it will be 10 times larger than Chornobyl! Russians must IMMEDIATELY cease the fire, allow firefighters, establish a security zone!

He warned that should the power plant blow up, the disaster “will be 10 times larger than Chornobyl”.

President Volodymyr Zelensky likewise warned that the ongoing Russian attacks risk a “nuclear catastrophe”. He also sent the haunting message that “you know the word Chernobyl”.

Fighting in the area on 9th day of invasion

As the conflict reaches its 9th day, it seems like tensions aren’t easing as Russian forces continue to rain assaults.

The troops had even reportedly rolled in with tanks as they stepped up efforts to take over the plant.

Despite the continuous shelling, no reports of casualties have emerged thus far. We’ll update this article should more information surface.

Hope the troops will take the safety of millions into consideration

It’s certainly worrying to hear about a nuclear facility the size of Zaporizhzhia on fire.

We hope the relevant authorities can gain control of the situation and prevent a large-scale disaster from happening.

While a ceasefire appears unlikely for now, we hope the troops will consider their own safety and that of everyone else as they see out this conflict.

Featured image adapted from NEXTA on Twitter and Google Maps.