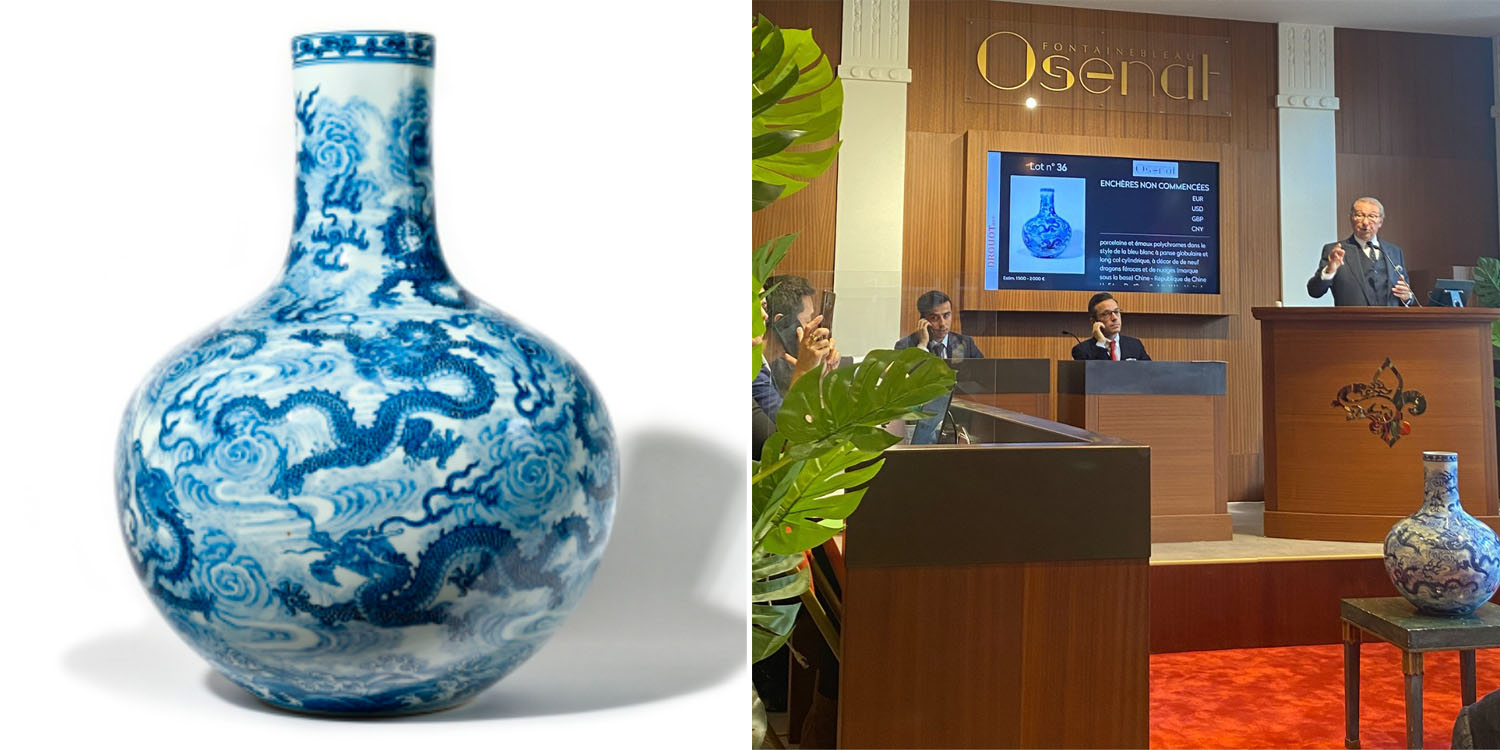 Chinese bidders are convinced it's a rare 18th-century artefact.

The value of an object is often what we accord to it and according to bidders at a French auction house on 1 Oct, a rather ordinary Chinese vase was worth a whopping S$10.8 million (€7.7 million). 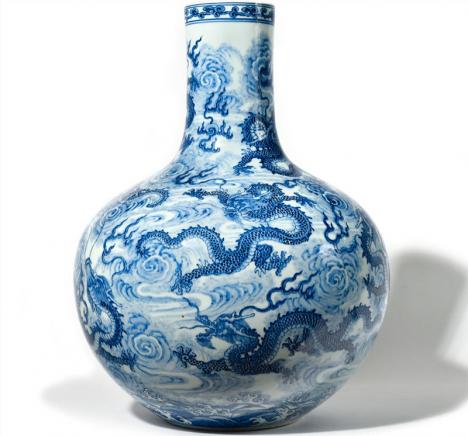 According to The Guardian, the group of mainly Chinese bidders were convinced that the vase was a rare 18th-century artefact.

This means that the vase was sold at almost 4,000 times its estimated value.

On 1 Oct, the Chinese vase was up for sale at an auction in Fontainebleau, near Paris.

Unexpectedly, the vase sparked a bidding war from about 30 bidders, most of whom were Chinese, reported The Guardian.

The offers kept on coming, surprising even the auctioneers.

Including the seller’s fees, the final purchase price amounted to S$12.8 million (€9.12 million).

The buyer was reportedly Chinese and had won the bid via telephone. It is believed that the buyer will be putting the vase on display.

After the historic sale, the France auction house’s auctioneer Jean-Pierre Osenat said he had never seen anything comparable to it.

Channel NewsAsia (CNA) quoted him as saying, “It exceeds the price of Napoleon’s sabre at the Battle of Marengo in 1800!”

The vase is apparently a TianQiuPing, which translates to ‘celestial sphere vase’.

Auction house Osenat’s website describes the object as a porcelain and polychrome enamel vase in a white-blue style.

It has a “globular body and long cylindrical neck” and features nine “ferocious dragons and clouds”.

According to The Guardian, a woman living in a French overseas territory had put the vase up for auction. Her late mother had allegedly left it behind.

The seller had reportedly never seen the vase and had arranged for its collection from her mother’s home in Brittany, France, to Paris, for sale.

She shared with the Osenat auction house expert that the vase originally belonged to her grandmother, who was a Parisian collector.

Experts believe vase is “quite ordinary”

The auction house director Mr Cédric Laborde said from the moment of the catalogue’s publication, there was enormous interest in the vase.

“More and more Chinese people (were) coming to see the vase”, he said. Many of them apparently believed it was an 18th-century artefact.

However, he revealed that their experts do not think it’s an old vase. Instead, they date it back to the 20th century, which makes it “quite ordinary”.

Had the vase been 200 years older, it would be extremely rare.

Nonetheless, Mr Laborde said, “The Chinese are passionate about their history and proud to take possession of their history.”

Featured image adapted from Osenat and @OsenatSVV on Twitter.