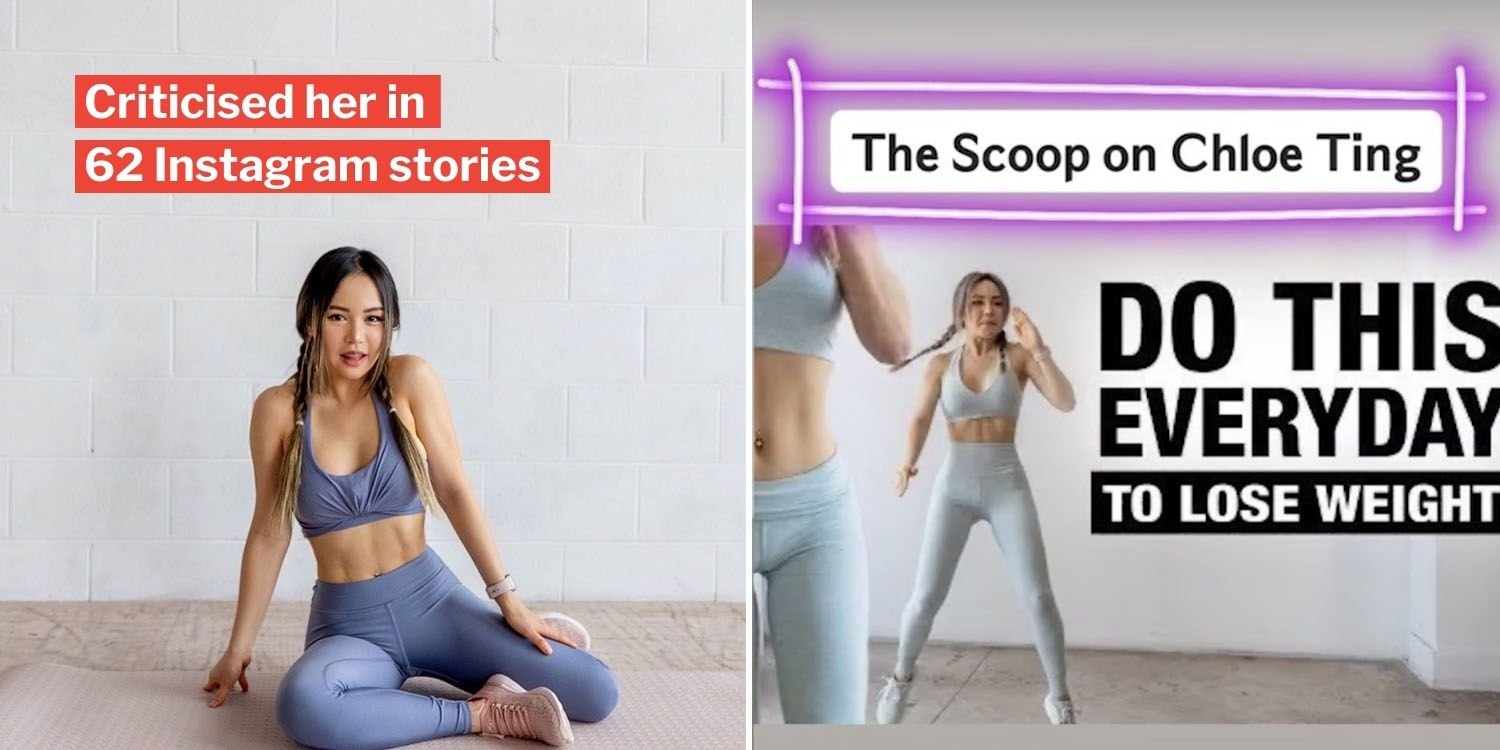 Stuck at home with time on their hands, many decided they wanted to use this time well. Soon, a trend caught on — YouTube home workout videos. 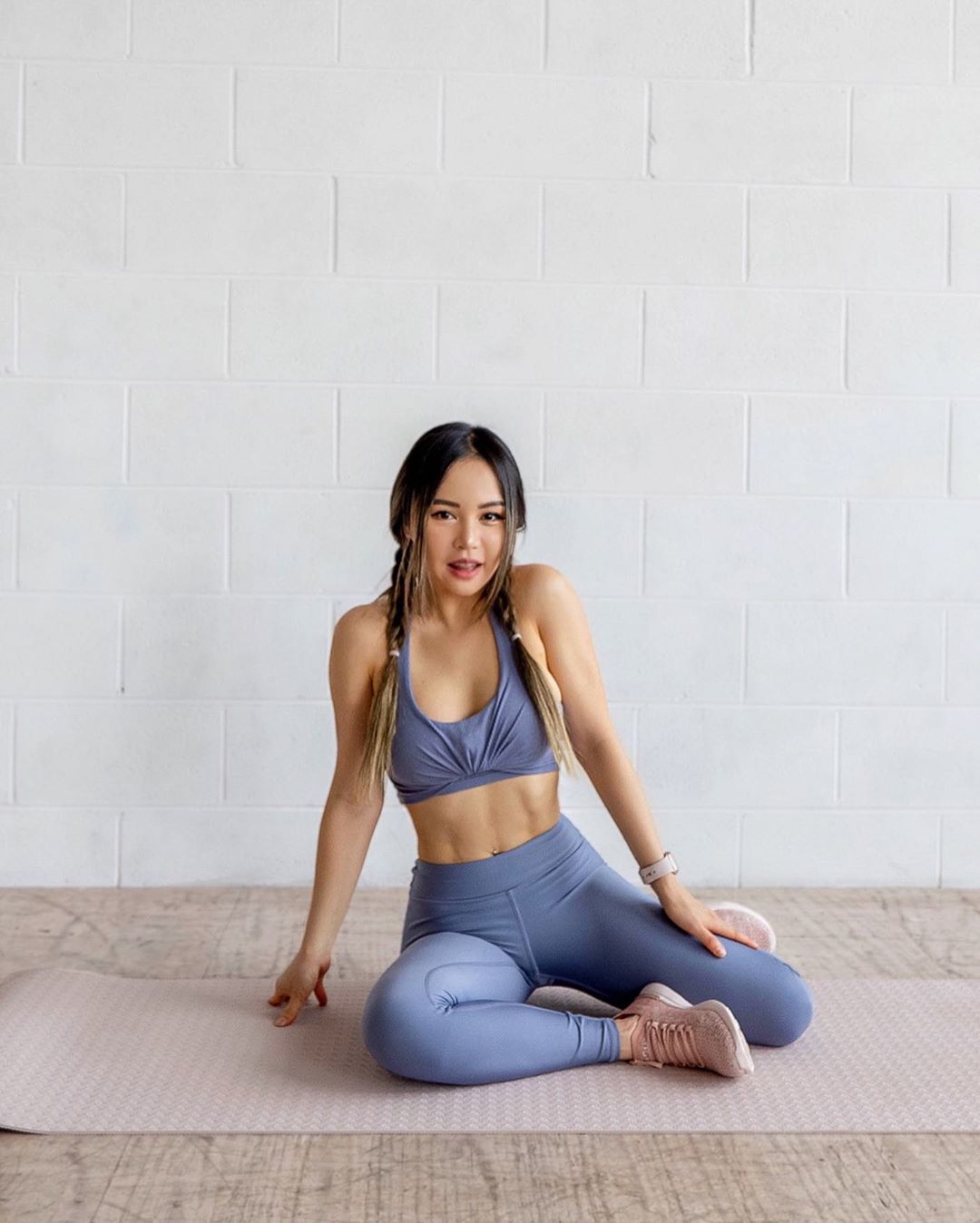 Earlier in June, a Singaporean bodybuilder did a supposed exposé on Ms Ting’s workouts, dubbing it “The scoop on Chloe Ting”.

In 62 Instagram stories, he critiqued her workout at length, as well as the things she says in videos.

On Tuesday (11 Aug), Ms Ting responded to his critique.

In her video, she called the Singaporean’s actions potentially “defamatory” and said wouldn’t condone them.

She also made an attempt to rebut many of his criticisms.

A particular one was his description of Ms Ting as the “epitome of the toxic body image” instilled in women to have the “ideal” female body.

He even said she was fuelling eating disorders and body dysmorphia in her viewers. 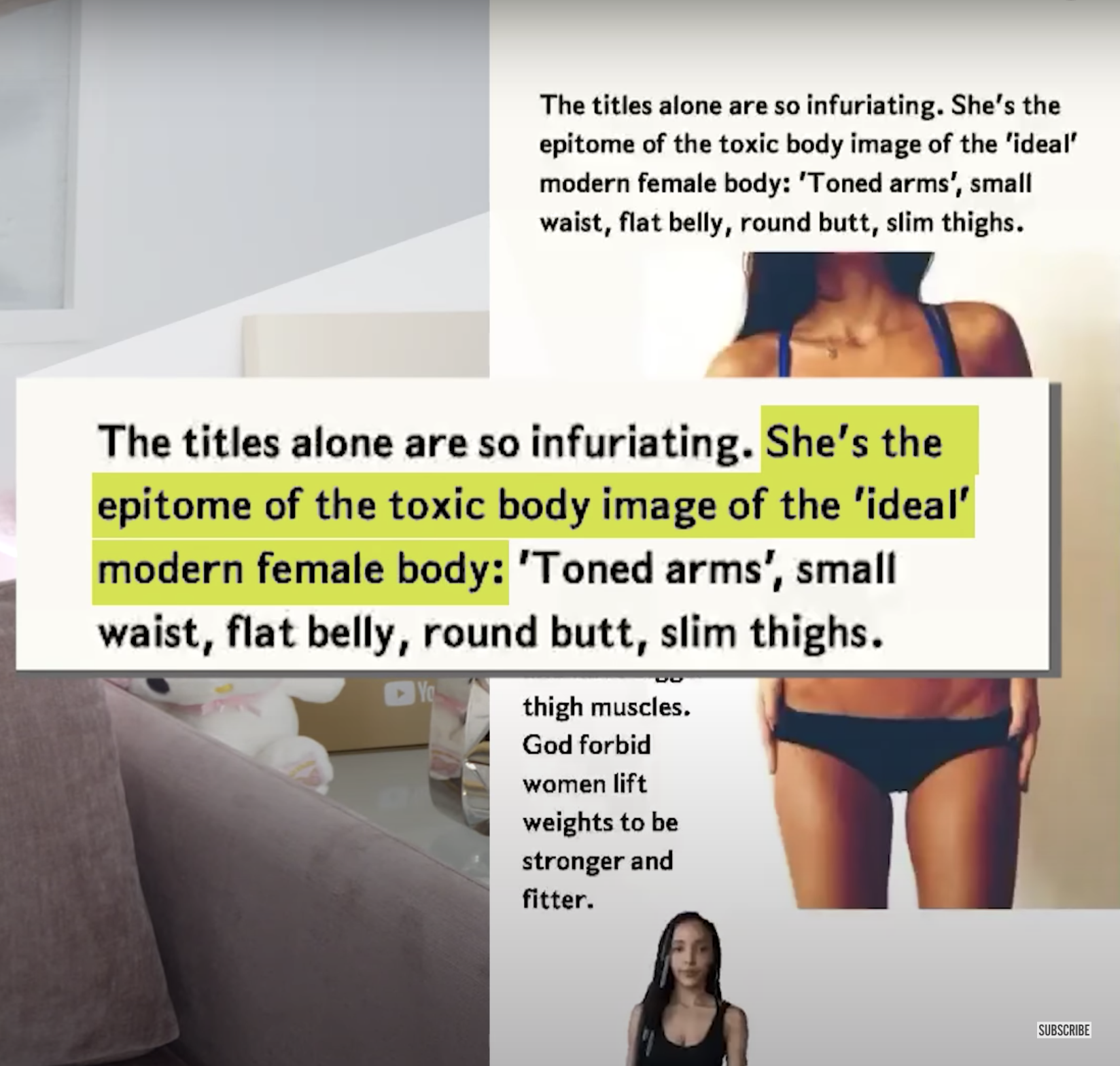 To that, she alluded that he was being hypocritical as he immediately went on to critique her body and demean her as just “a pretty face in yoga pants”.

Ms Ting even talked to a clinical psychologist who specialises in body dysmorphia in her video. 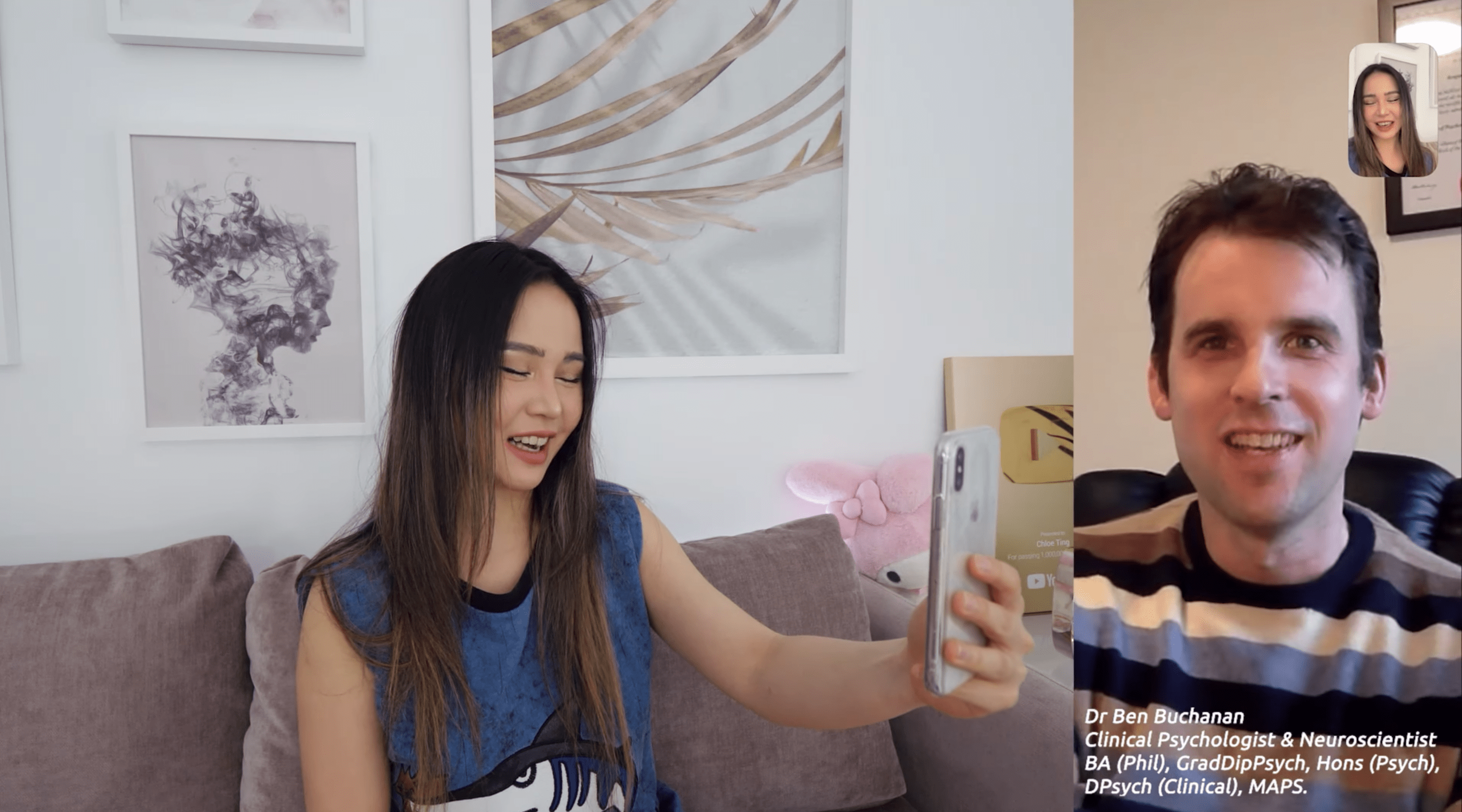 The psychologist backed her up, saying she has always emphasised how everyone’s fitness journey is different.

No fair critique of her videos, she says

Ms Ting felt that the Singaporean bodybuilder did not present a fair critique of her workout videos.

Instead, she was of the opinion that he was being “malicious” and harboured an agenda to defame her.

She pointed out that he ignored the fact that she had more long-term workout schedules and regularly talked about nutrition.

Some of her videos also feature meal preparation ideas. 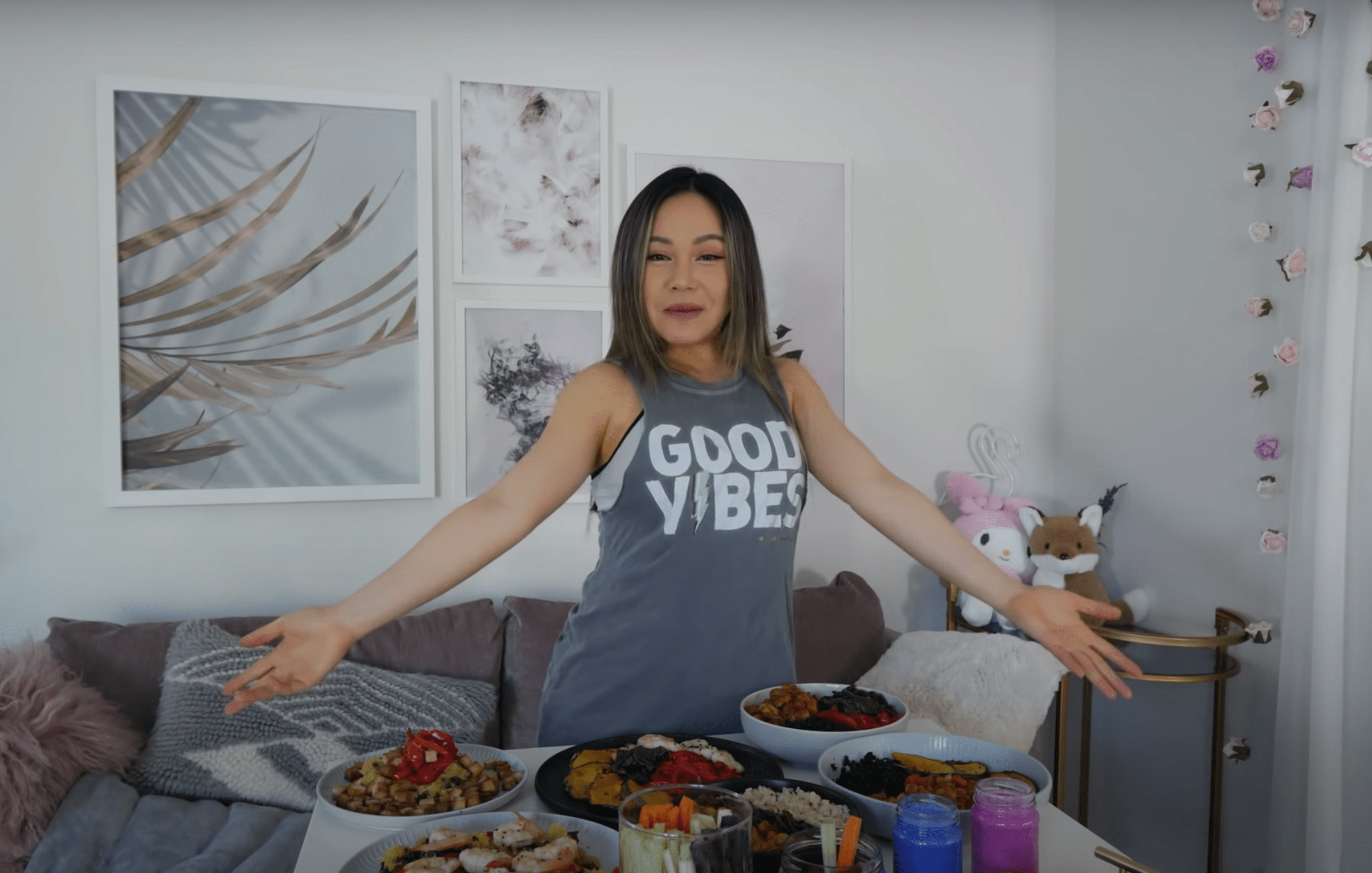 Instead, many of his critiques reduced her videos to a simplistic title or specific statement she made.

But who is this Singaporean bodybuilder who was critical of Ms Ting?

According to his Instagram profile, he’s an American Council on Exercise-certified trainer and a competitive bodybuilder.

The caption on the profile also wrote that he’s ‘Debunking Fitness BS 1 by 1’. 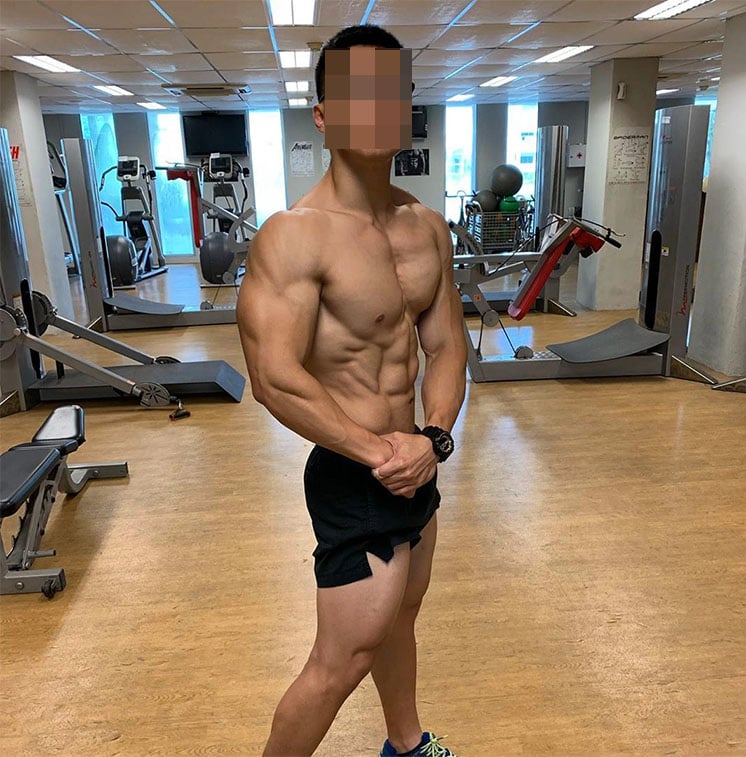 It seems like he fully believes in dispelling false claims about workout and fitness journeys.

He said he wants to educate people

He started his Instagram stories exposé with a disclaimer that he did not want to spread hate, but wanted to educate people. 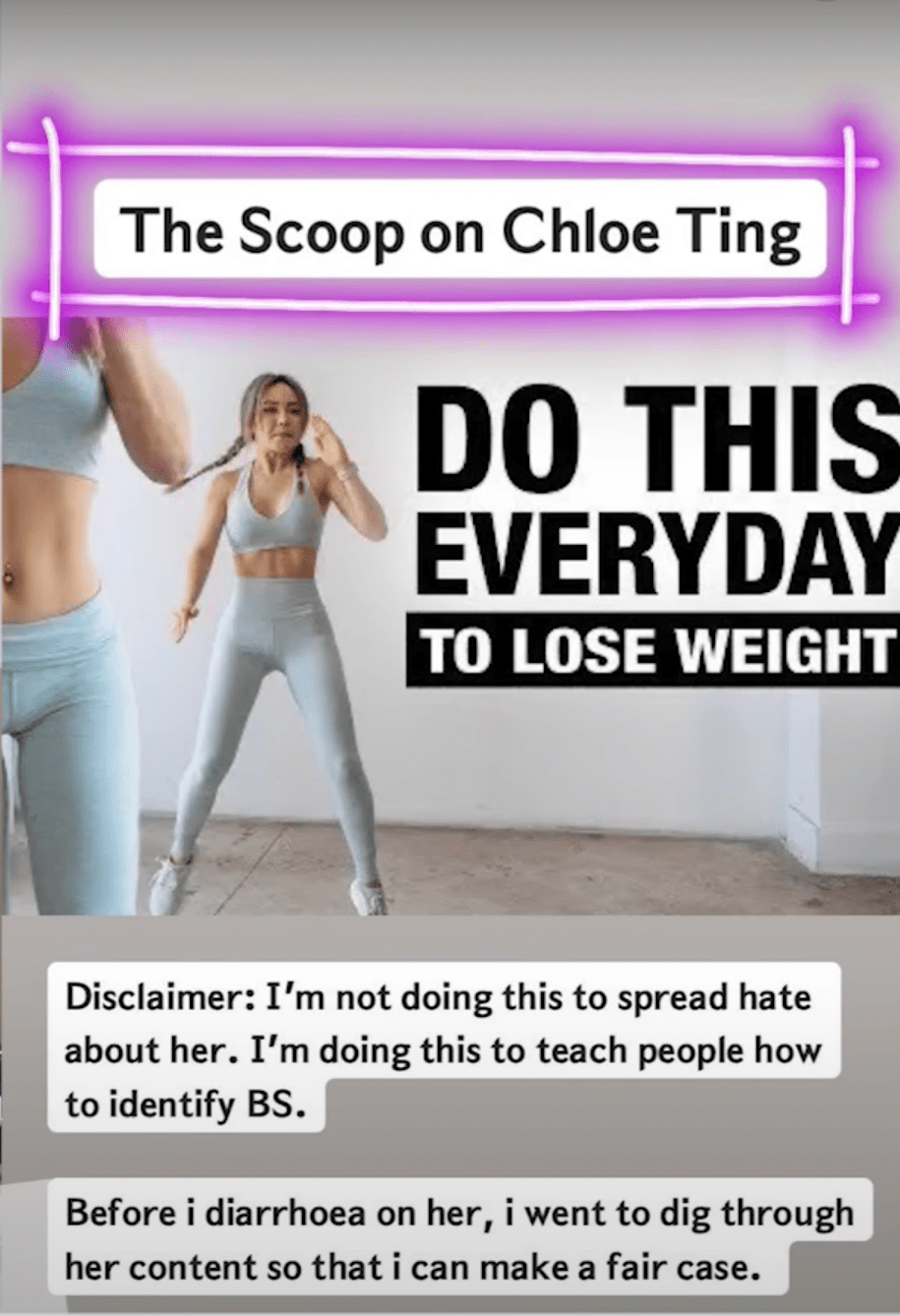 He felt strongly that as a fitness YouTuber, Ms Ting has the social responsibility not to spread “fake news” to get views.

He also said that her workouts are appealing because they have “zero intensity”, giving people the easy way out. 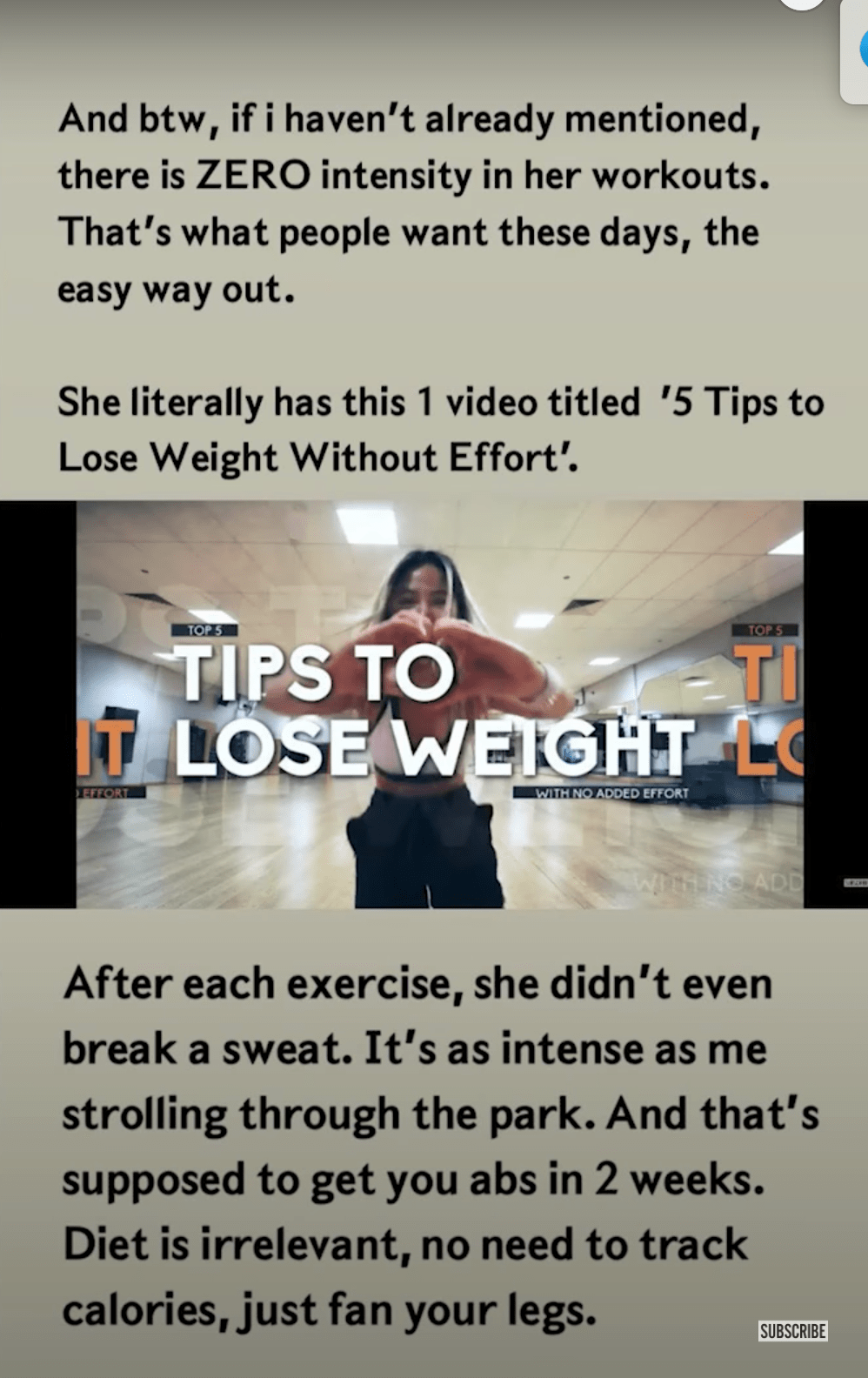 The bodybuilder then questioned her authenticity over certain statements she has made. 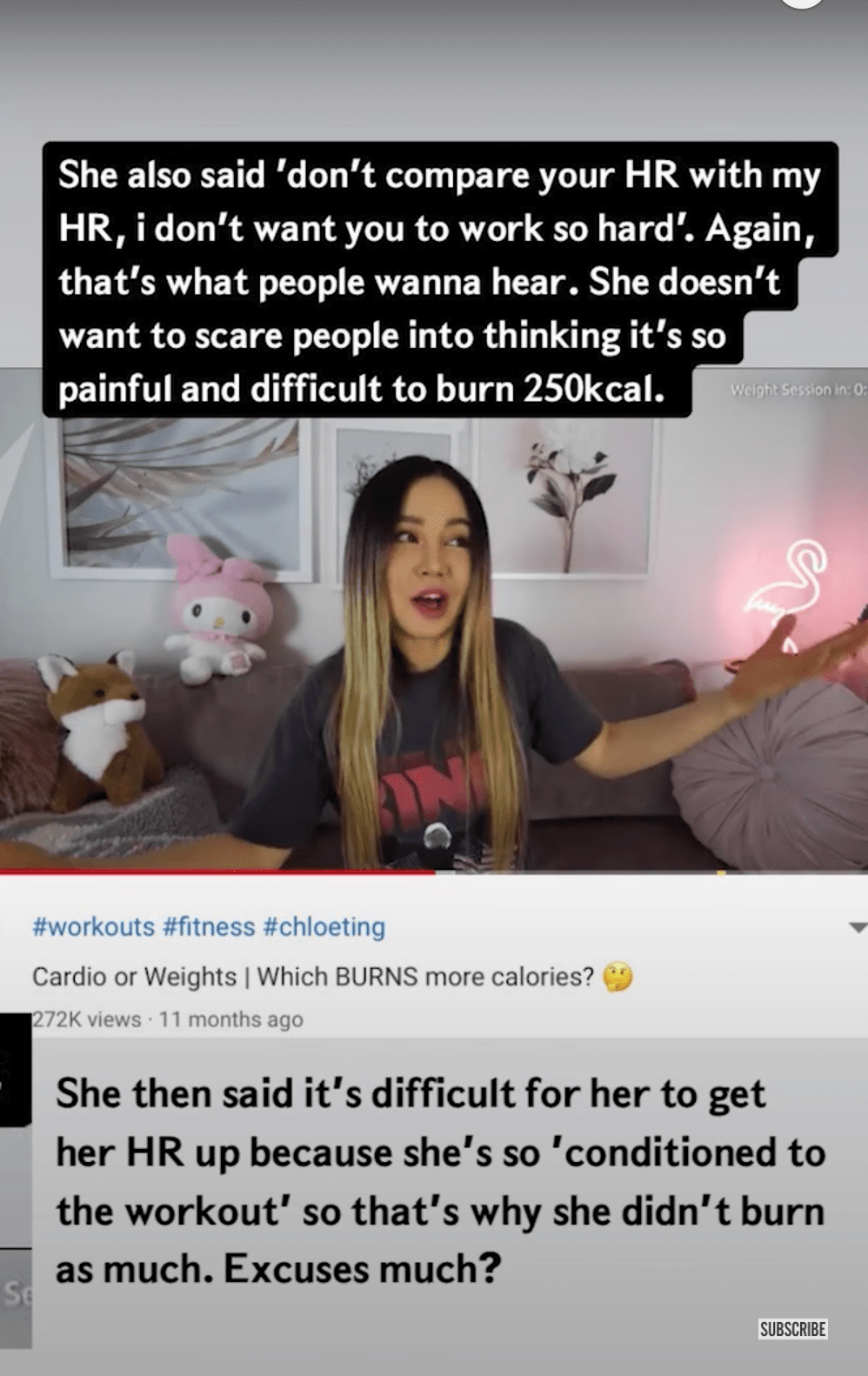 According to him, Ms Ting doesn’t give an accurate picture of what it takes to get the body image she seems to perpetuate, pointing out how in one video she claimed to be snacking on chocolates all day. 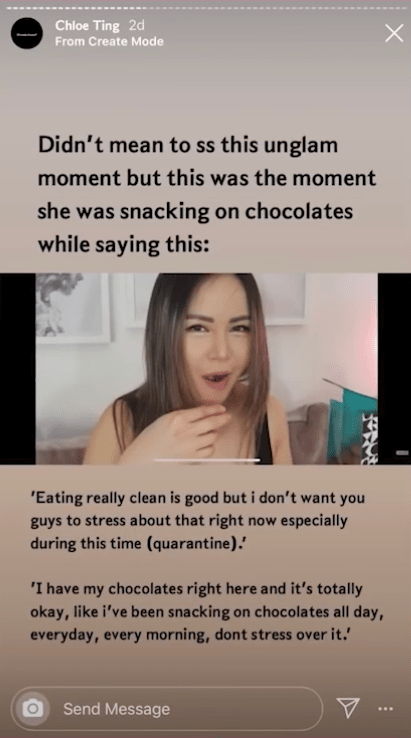 He’s since taken down the spiel from his account after getting flak from Ms Ting’s fans.

The Singaporean who critiqued Ms Ting’s workouts might well have done so without ill intent.

But it’s obviously touched a raw nerve in her and her fans, especially due to the language he used and the direction his critique took. Could he have been more tactful?

It’s true that YouTubers and anyone with a big following do have a social responsibility to speak the truth. But the onus is also on each individual to be discerning about what we see online.

We hope both parties will resolve their differences soon.