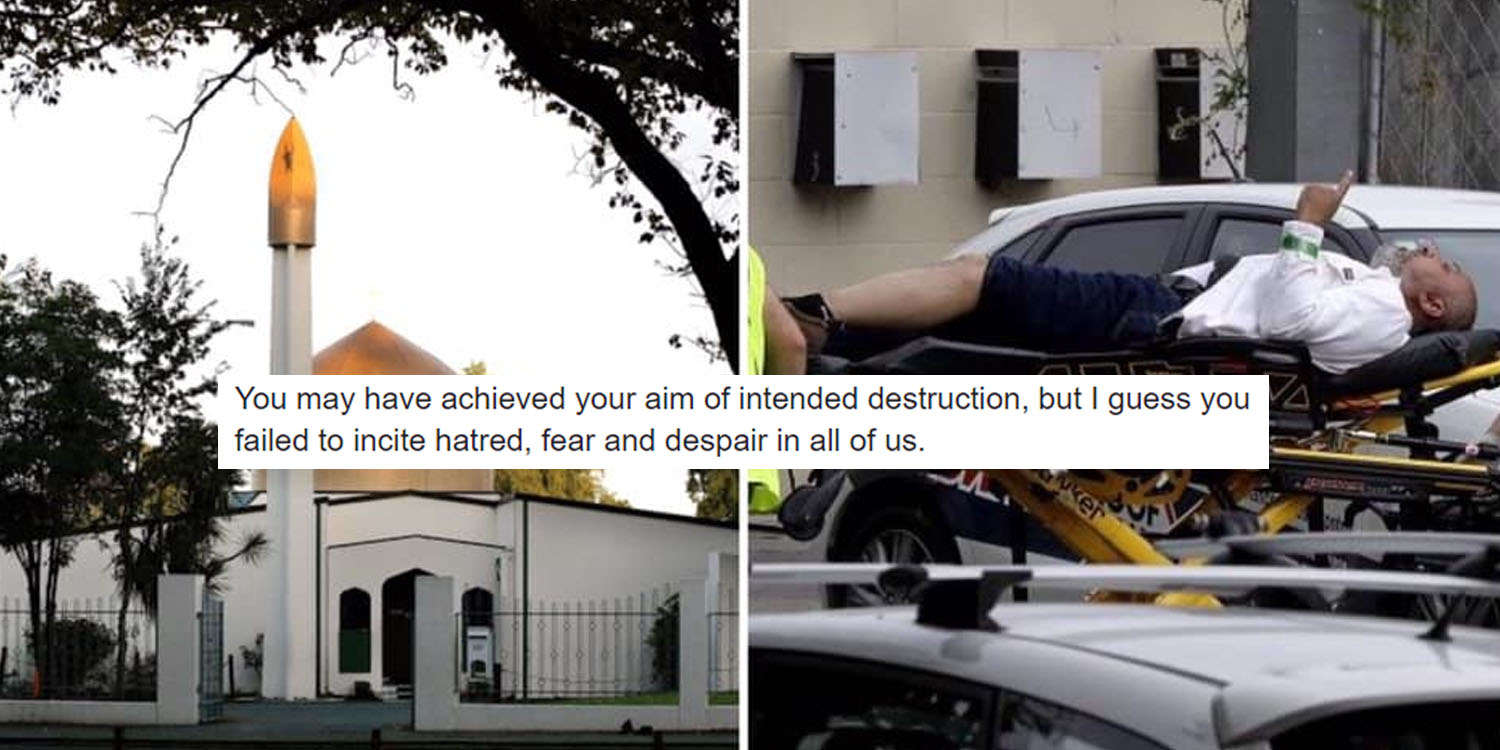 The Christchurch shooting on Friday (15 Mar) shocked New Zealand and the world.

In the wake of such a tragedy, calls for peace are common as people try to unite in the spirit of humanity.

But a Singaporean Muslim took a different approach, thanking the gunman for the inadvertent blessing beneath his hateful act.

Gunman took the effort to learn, but for the wrong reason

She first appreciated the man’s effort in finding out the timing of the noon prayer.

Muslims pray at specific times in the day and men gather at the mosque every Friday for prayers. So the gunman must have done his research to know every detail.

For someone who expressed such hatred towards Muslims, he sure put in a lot of effort to learn.

The idea of martyrdom tends to be represented through violence, but peacefully upholding your beliefs in the face of struggle is all it takes in Islam.

The Muslims in the mosque were gathering for prayer when they were killed, which meant that they died while performing a holy act.

Jinghan explained how the gunman hence gave them “a noble end many Muslims can only dream of.”

Social media is abuzz with accounts of a Muslim welcoming the gunman into the mosque before his tragic death. The hashtag “HelloBrother” is now trending, serving as a grim reminder of the cold-blooded massacre.

Beyond the tragedy however, the accounts prove how welcoming Muslims are, that they accept anyone with open arms.

Jinghan thanked the gunman for allowing Muslims to display their unwavering faith, citing the viral image of a man on a stretcher, pointing his finger to the sky. 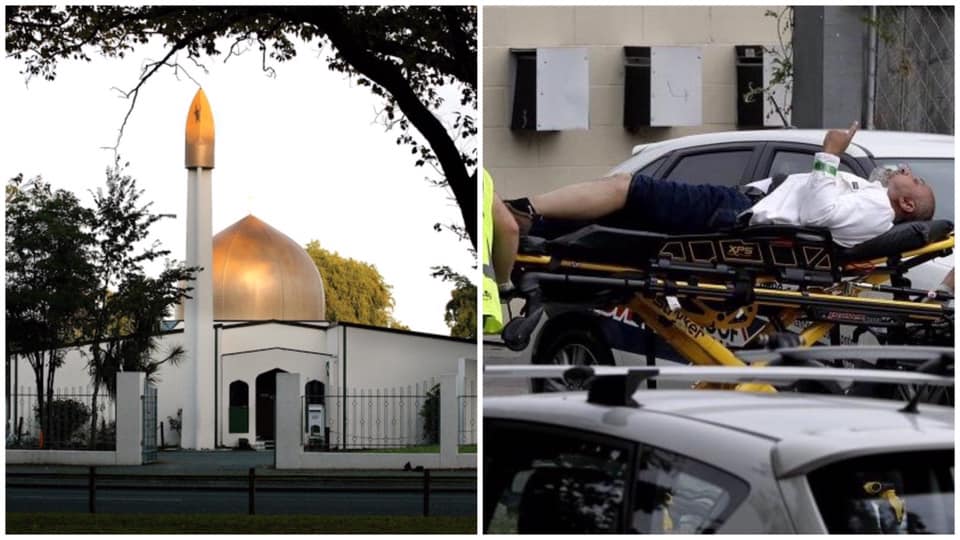 Tragedies bring people together in the most moving ways, as everyone sets aside their differences to help each other.

Jinghan uses this observation as an advantage, promising the gunman that his actions will not incite fear or hatred.

If anything, people are becoming braver and more united in spite of the heartbreak. Perhaps we can learn from Jinghan’s faith in humanity and conviction that no act of hatred can shake us.

If ever any seed of discord is sown amongst Singaporeans, let’s find the strength to stick together and overcome the conflict.