Must Share News – Independent News For Singaporeans
Home Current Affairs COURTS To Replace Robinsons At The Heeren, Will Open By Mar 2022 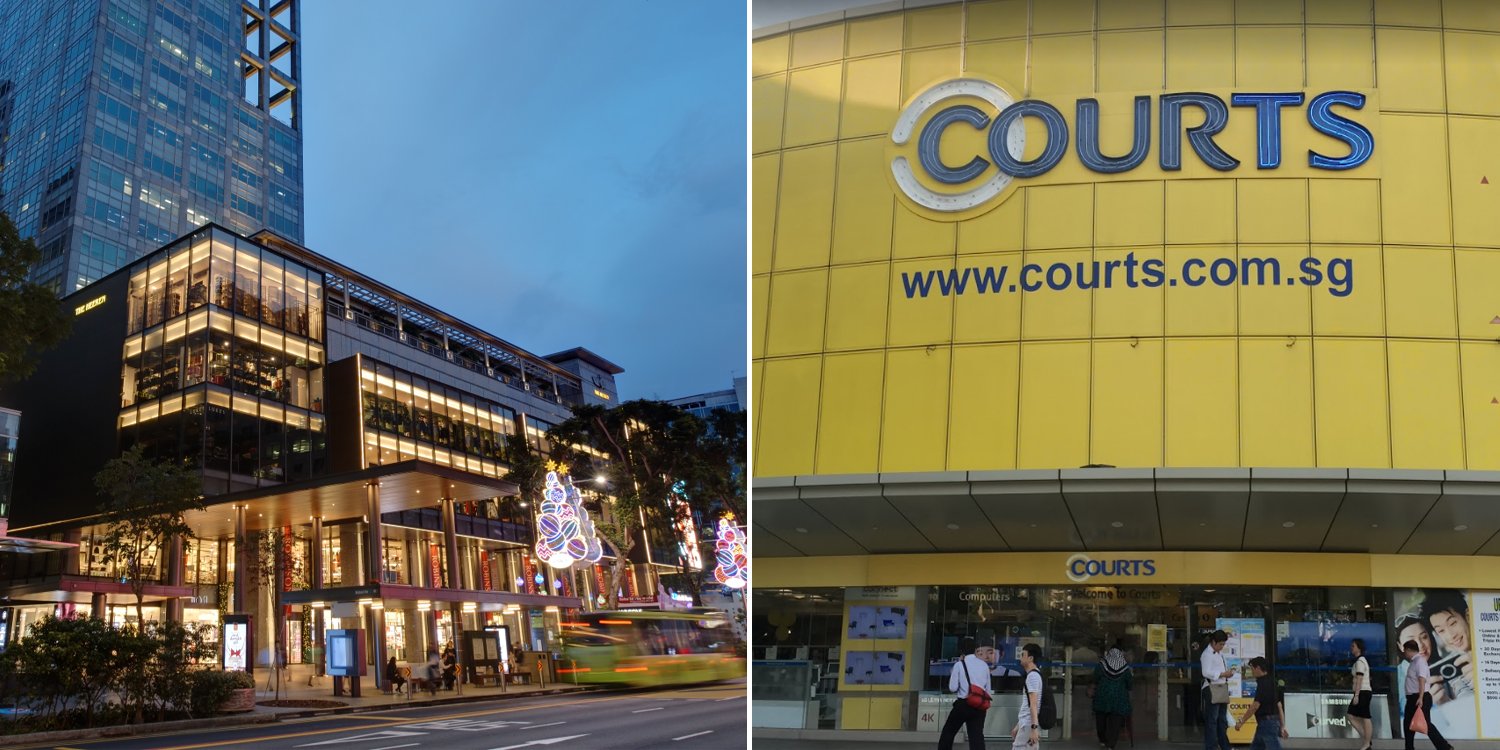 COURTS To Open Largest Store In Singapore At The Heeren

With the Robinsons’ outlet at The Heeren closing, another new exciting development will soon take over the now-vacant space.

Come Mar 2022, furniture and electronics store COURTS will be moving into the 6-storey space — the brand’s largest outlet in Singapore. 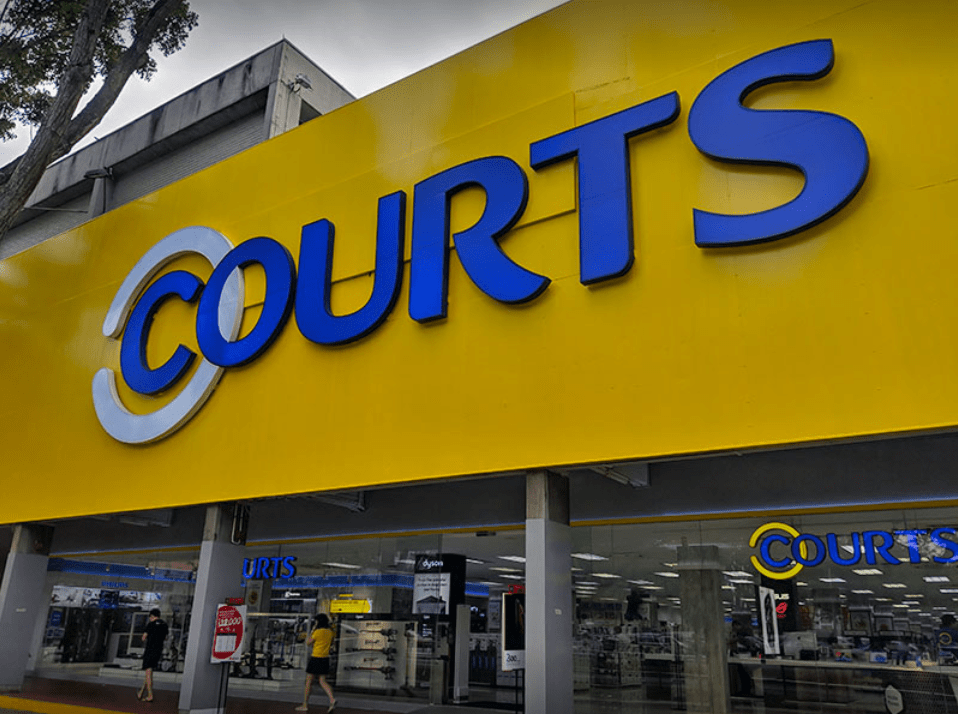 COURTS replaces Robinsons at The Heeren

On Thursday (14 Jan), COURTS announced that they will be opening a new flagship store along Orchard Road.

This will be located in the heart of the Orchard shopping district, replacing Robinsons which officially shuttered up last month. 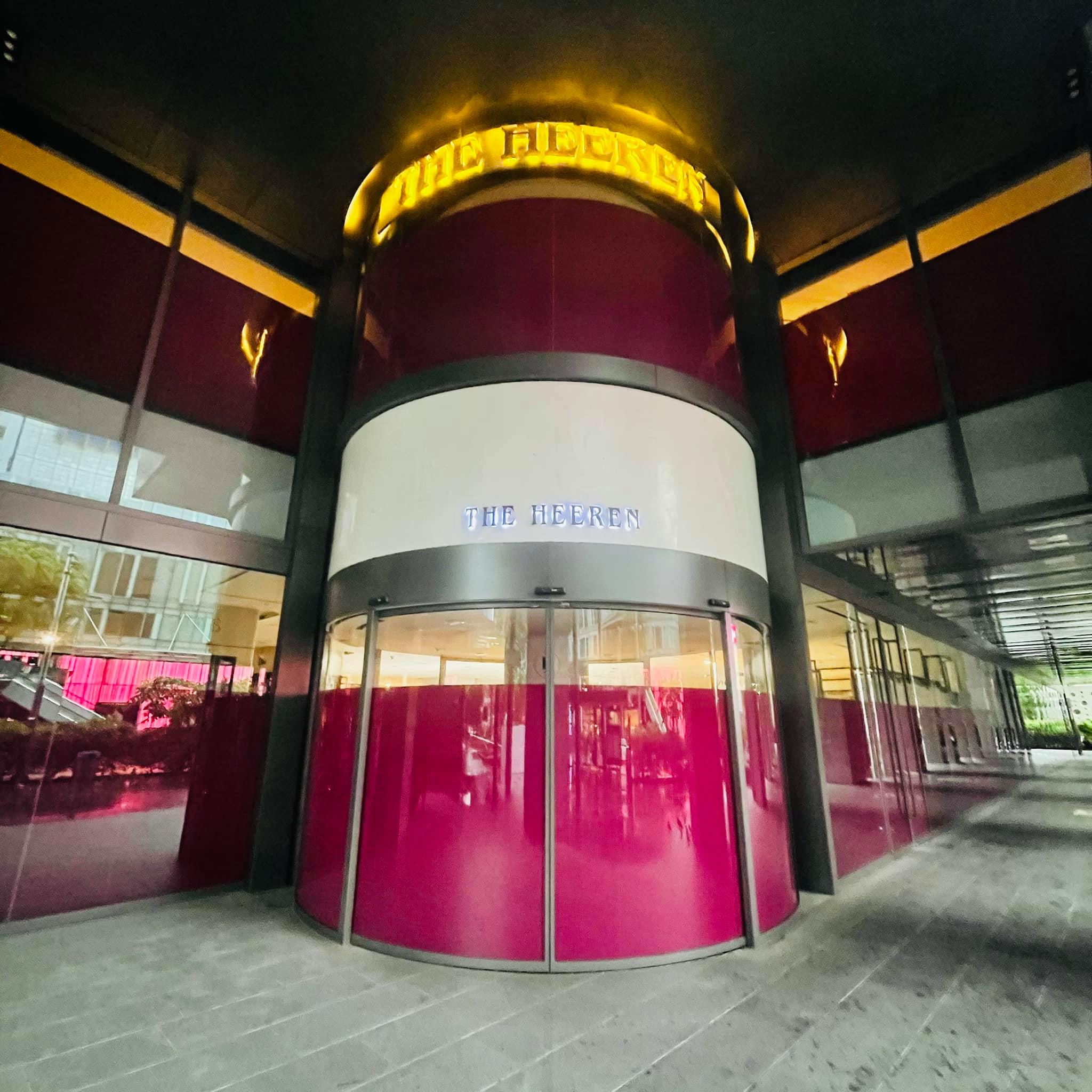 The prime retail spot spans 189,000 square feet — the size of over 40 basketball courts.

The 6-storey store, slated to open by Mar 2022, will be the largest COURTS outlet in Singapore upon its opening.

Though there’s still quite some time till its official opening, COURTS gave us a preview of sorts, sharing that customers can expect “Japanese standards of customer service” that will set it apart from other stores. 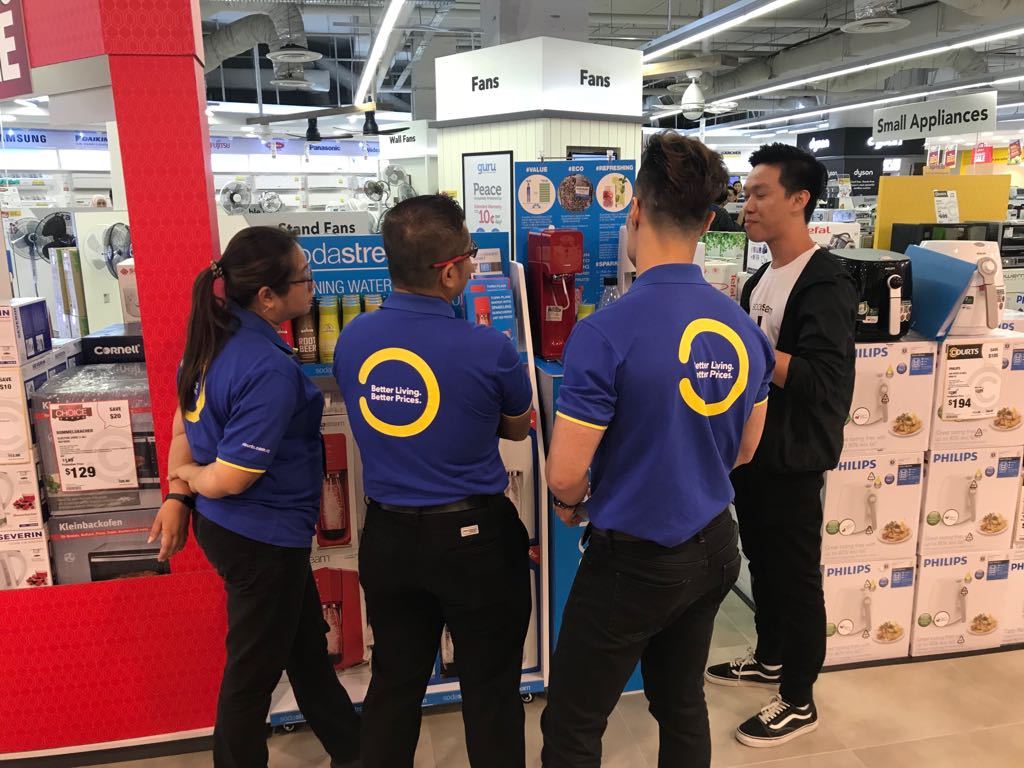 As one of the leading electrical, IT, and furniture retailers in the region, COURTS says they’re confident of bringing a “strong brand proposition” to the prime shopping area.

The company remains optimistic of its expansion to Orchard, even amidst an economically challenging climate.

COURTS CEO Mr Hoang shared that they believe the new flagship store will contribute to revitalising Orchard Road as a lifestyle location, given its prominent position within the shopping district. 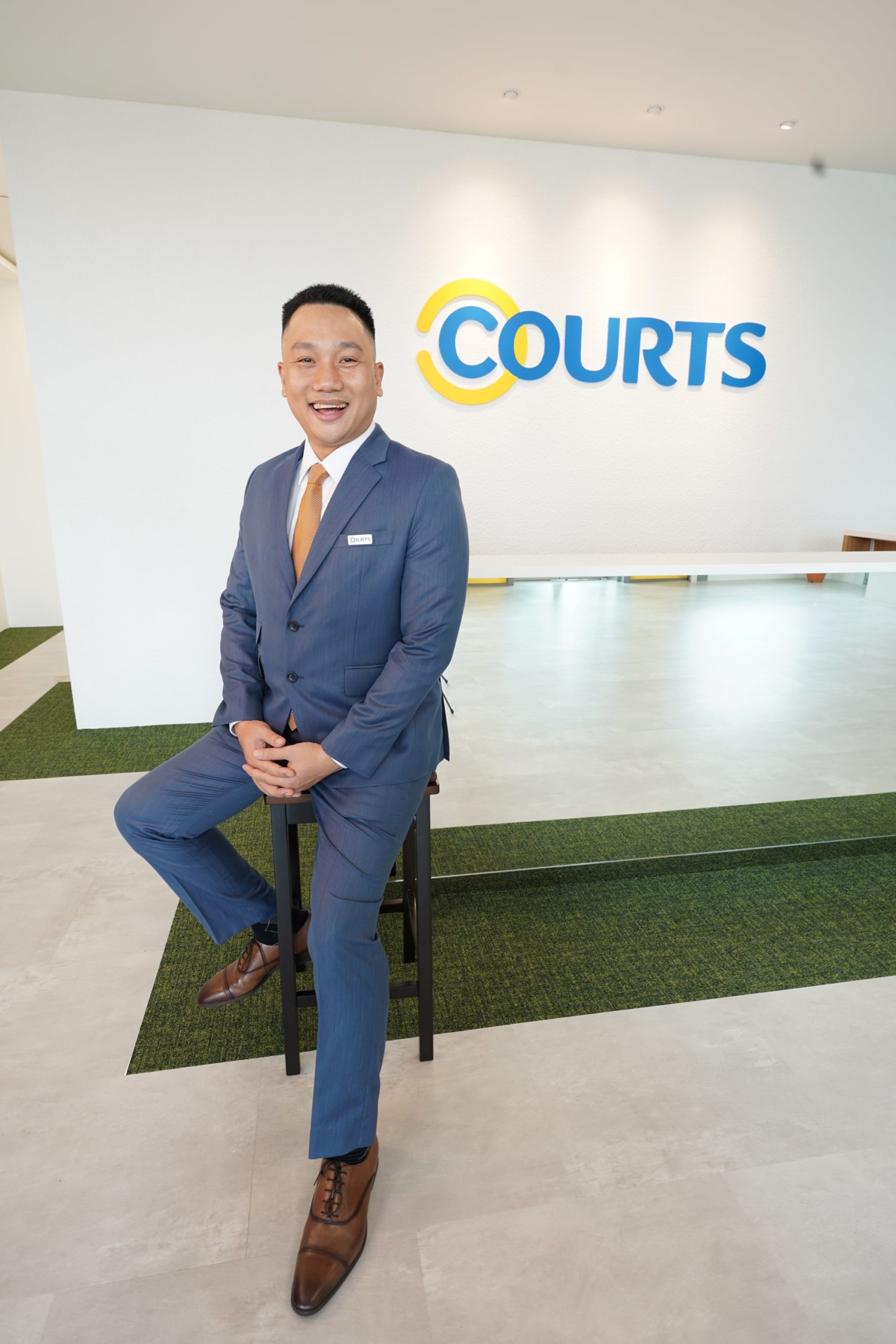 Look forward to COURTS at The Heeren in 2022

It demonstrated how severe a blow the Covid-19 pandemic can and has dealt to the retail sector.

Despite this, it’s heartening to see another company rising to the challenge and hopefully, in time to come, thrive from it.

Are you looking forward to the new flagship COURTS store? Let us know in the comments down below.