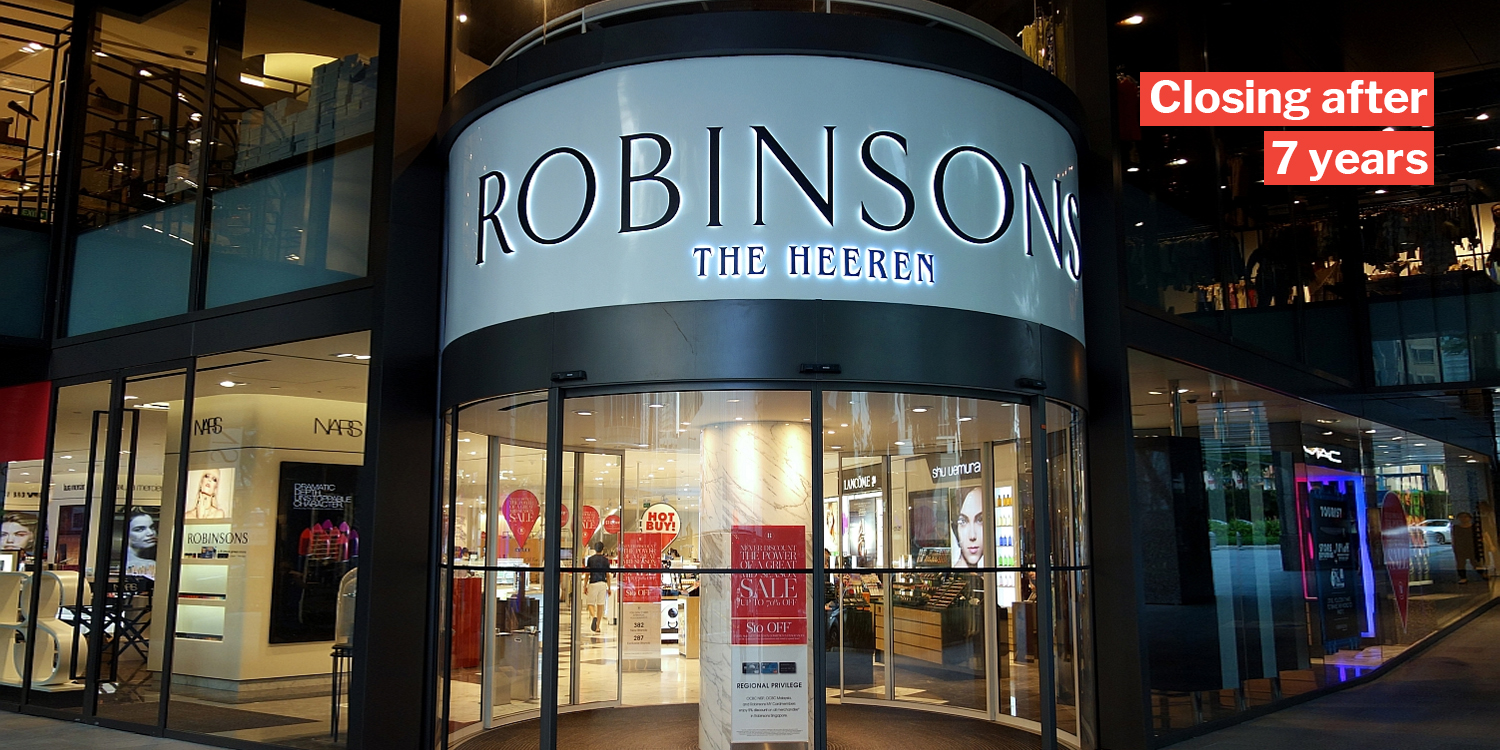 Those were their last 2 stores.

Update (11 Dec): The Business Times reports that Robinsons’ flagship store at The Heeren will be winding up operations next Wednesday (16 Dec).

Robinsons representatives are reportedly still in talks with the Raffles City landlord over its other outlet.

Back in August, Robinsons closed its Jem outlet, leaving just 2 outlets in Singapore.

Jem Robinsons To Close In End Aug 2020, Only 2 Outlets Left In S’pore

On Friday (30 Oct), news broke that the department store will be shutting its 2 remaining stores in The Heeren and Raffles City. 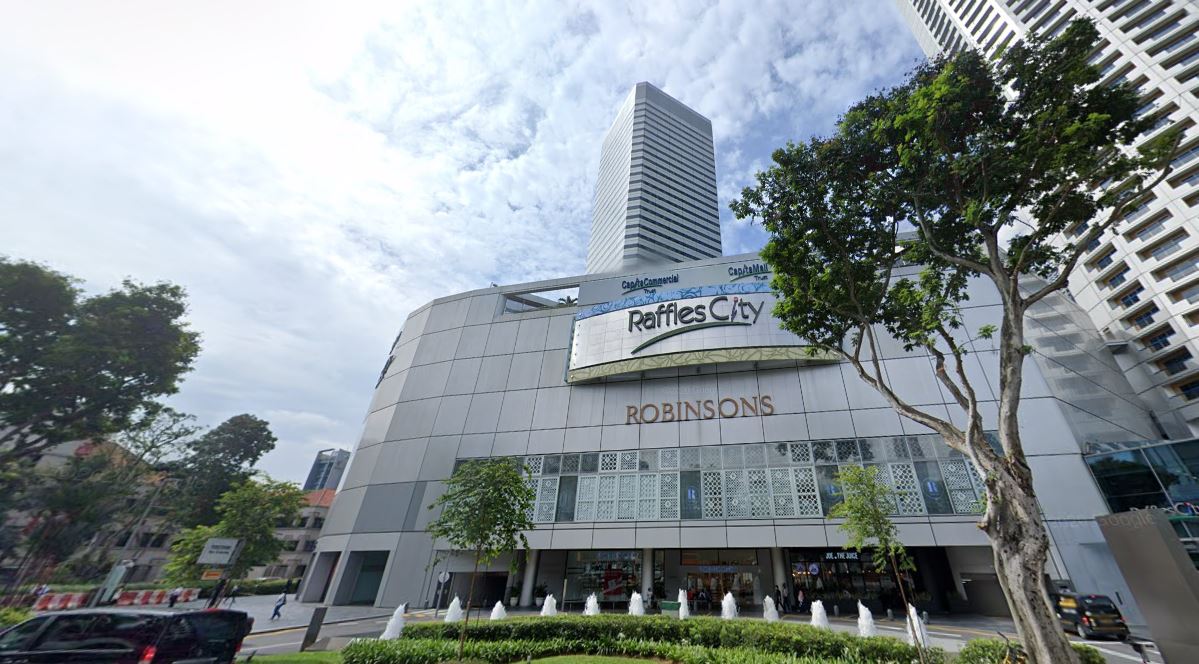 Robinsons department store has been a flagship tenant of the Heeren shopping centre for years, and it’s hard to imagine the iconic building’s facade without it. 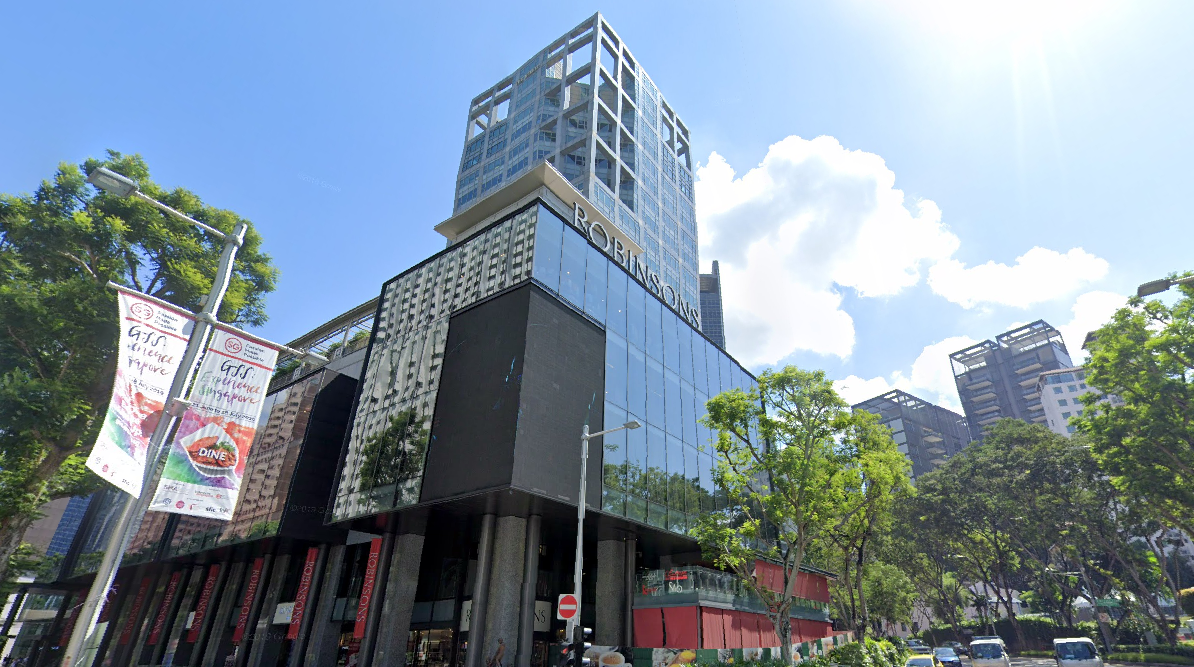 Here’s what we know of the impending closures so far, as the iconic 90s department store’s fate in Singapore hangs in the balance.

According to The Straits Times, Robinsons will be liquidating its 2 outlets in The Heeren and Raffles City Shopping Centre.

However, Robinsons reportedly hopes to the 2 stores will be able to remain open for the coming weeks to “facilitate final sales” before they shut for good.

Does that mean we can expect sales to come in the near future? We guess only time will tell.

This is breaking news, stay tuned for more updates.