Must Share News – Independent News For Singaporeans
Home Current Affairs Health Half Of S’pore Would Be Infected With Covid-19 By July, If Not... 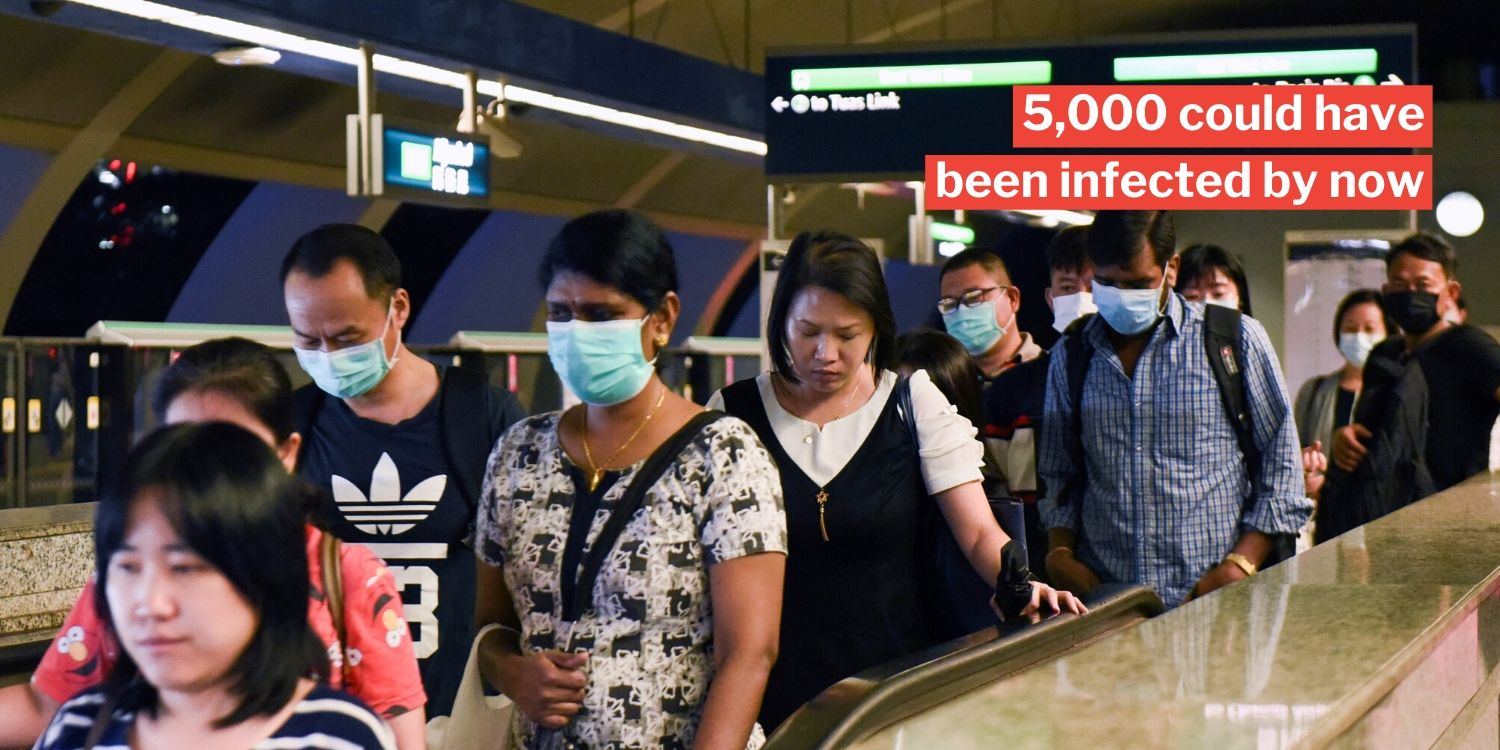 As of Wednesday (19 Mar), Singapore has reported 313 cases of Covid-19 but zero fatalities. That sounds bad, but it could be worse.

In fact, Singapore might have 5,000 cases by this time if not for our quarantine measures and contact tracing, says an expert helping the Government predict various outcomes of the Covid-19 crisis. 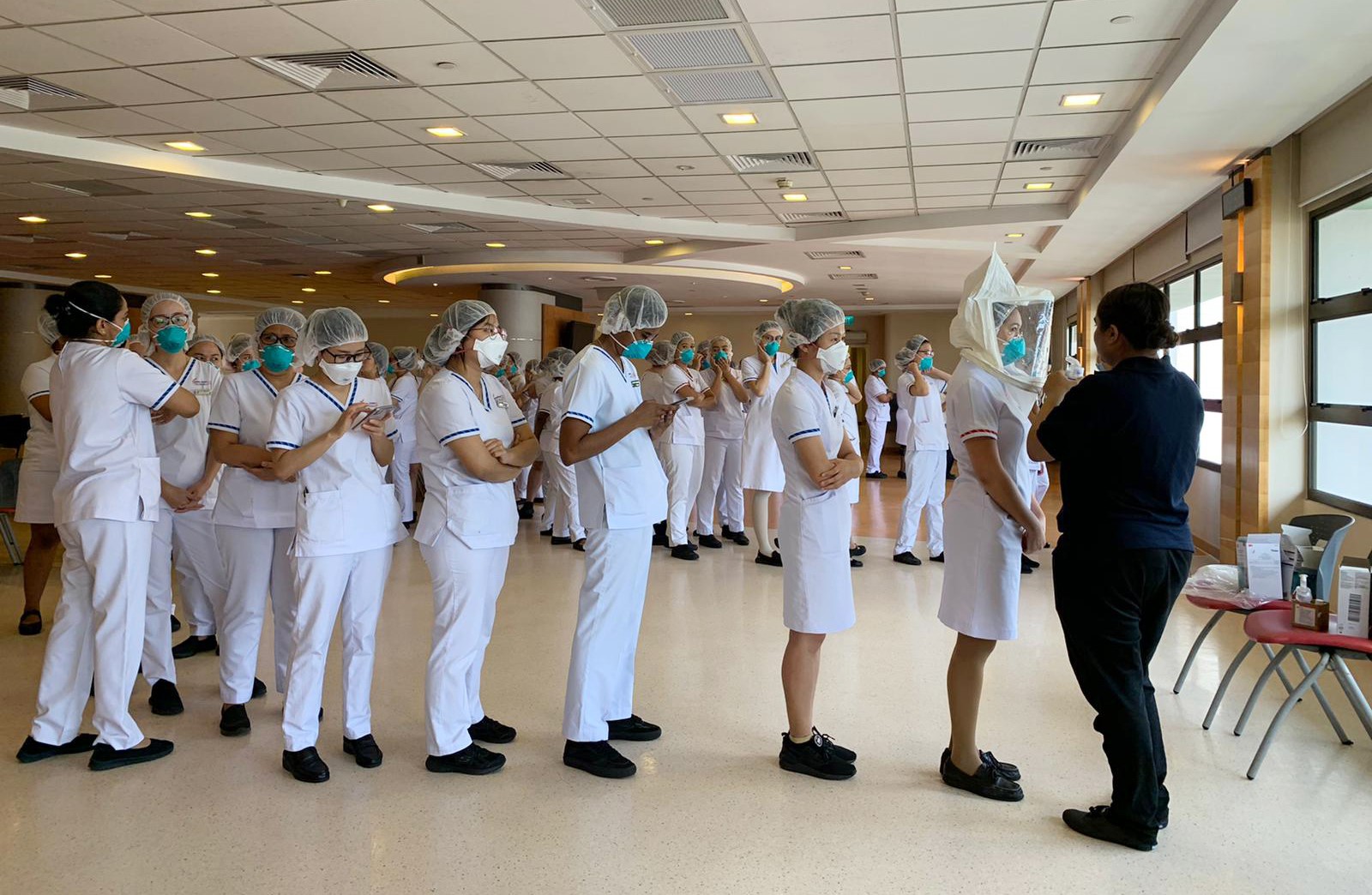 What’s more, half of Singapore’s population would have been infected by July, said Associate Professor Alexander Cook, the vice-dean for research at the National University of Singapore’s Saw Swee Hock School of Public Health, in an article by The Straits Times. 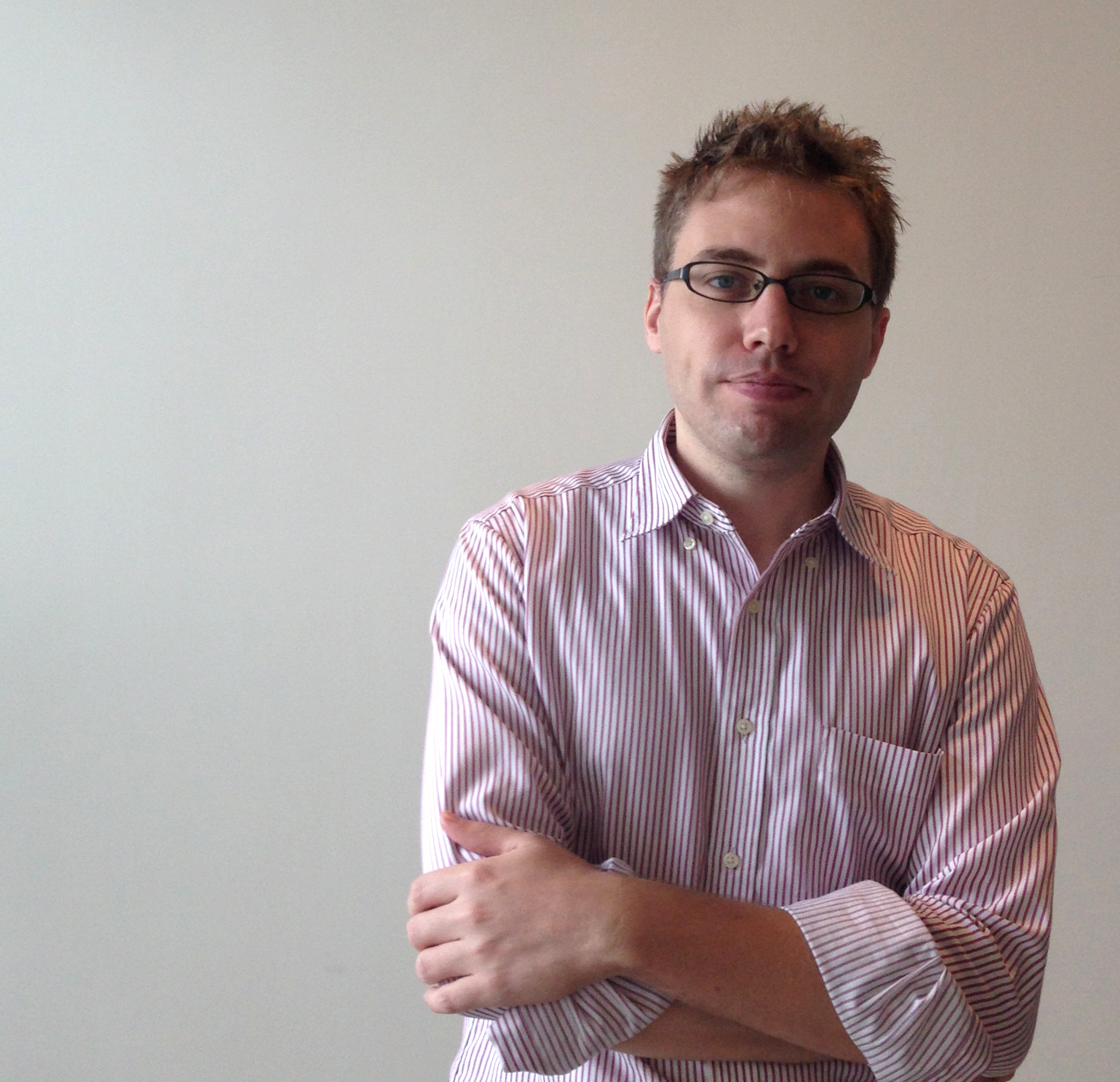 Using his expertise in biostatistics and modelling to come up with a model that is a “simplified version of reality”, Prof Cook said that one Covid-19 patient would be able to pass the virus on to 2 other people.

That means the number of people infected with the virus would double every week, if steps are not taken to interrupt the transmission.

Going by this pattern, 5,000 people would have been infected by now, rather than 313.

And when the transmission hits its peak in July, about 2.9 million people would have been infected — which is about half of Singapore’s population.

This is going by the supposition that no vaccine is available. 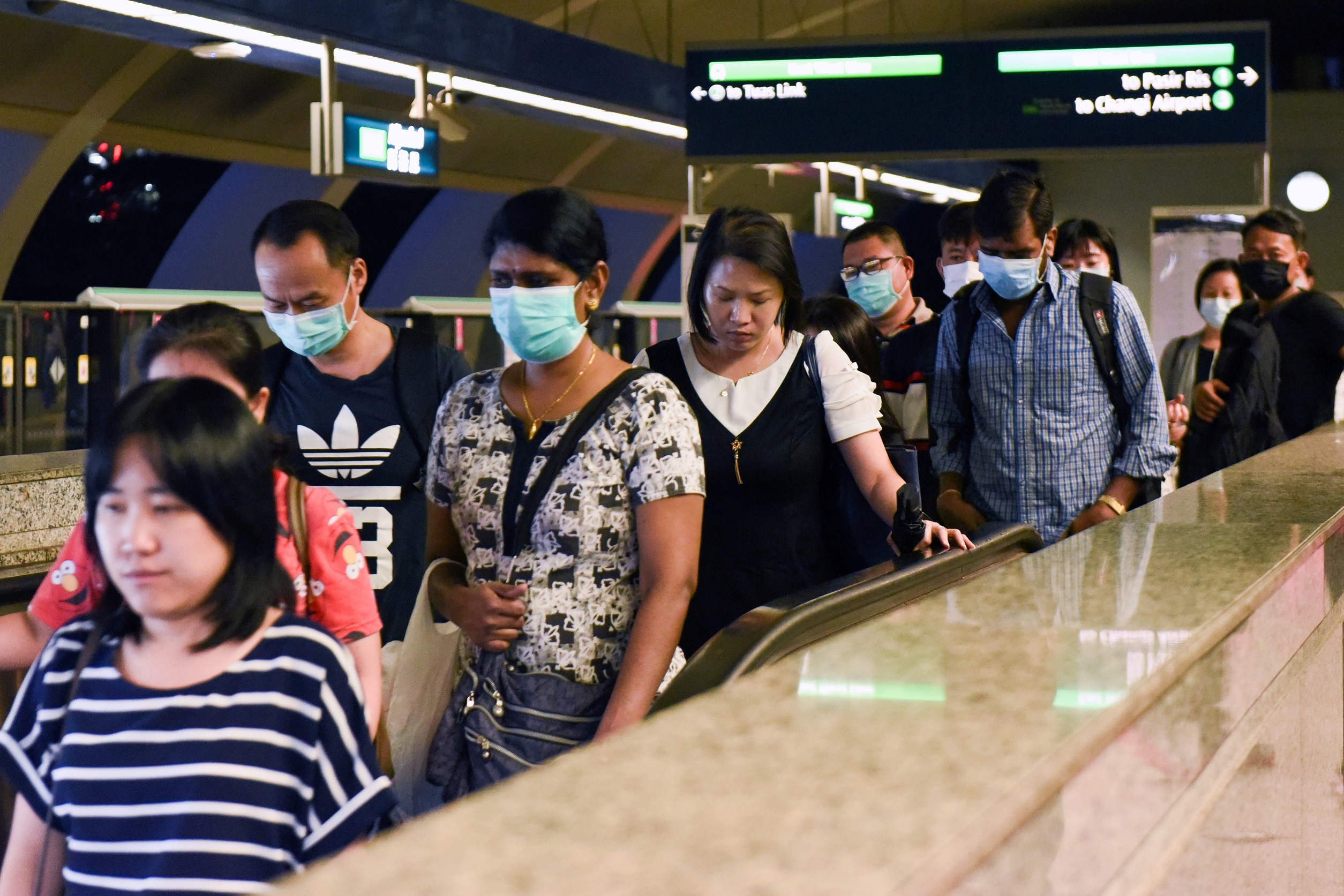 Rather than go down that path, Singapore is able to maintain relatively low numbers of cases compared with other countries as of March, delaying a massive outbreak of Covid-19.

The relatively low numbers in turn helps keep the disease in check, and Prof Cook said that Singapore should try to keep the numbers down for as long as possible

This would help in contact tracing, he was quoted by The Straits Times as saying:

Right now, cases are sufficiently low, so the Government is able to put a lot of effort into contact tracing. With 20 to 30 new cases a day, it’s possible to contain the virus with contact tracing, Prof Cook added, but,

You won’t be able to do the same level of contact tracing if you have 1,000 cases a day.

The global average stands at one person spreading it to 2 to 2.5 other people, but in Singapore it’s much less — one patient spreads it to just one other person here, Prof Cook was quoted by The Straits Times as saying.

It is not much, but it all adds up. If your transmission rate is just above one, you will still get quite a big outbreak.

That’s also why contact tracing is important — as Singapore tries to identify all the close contacts of an infected person within 24 hours, it keeps the transmission rate at 1 is to 1.

Government measures such as border checks also help, said Prof Cook, as every day an infected patient isn’t quarantined, the number of cases can increase by 0.15 to 0.2. 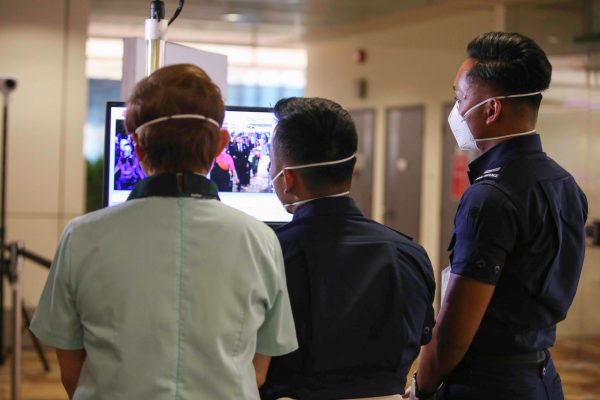 Prof Cook also points out that “success is dependent on both the government and the people acting socially responsible“.

That means while the government is actively keeping the virus in check, Singaporeans have to stay vigilant as well. 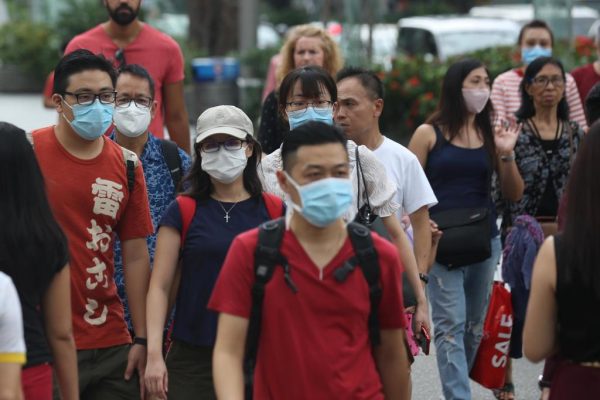 We should adhere to the Ministry of Health’s guidelines as much as possible and stay mindful of our personal hygiene.

Contained by our efforts

Singapore was initially one of the countries hardest hit by the virus.

At one point, we had the highest number of cases outside mainland China, but now we’re not even in the top 25.

This is not a mere coincidence or a blessing out of nowhere. The product of efforts by the Government and its citizens have allowed us to contain the virus relatively well.

Containing Covid-19 is a nationwide effort. Together, we will be able to overcome this pandemic.