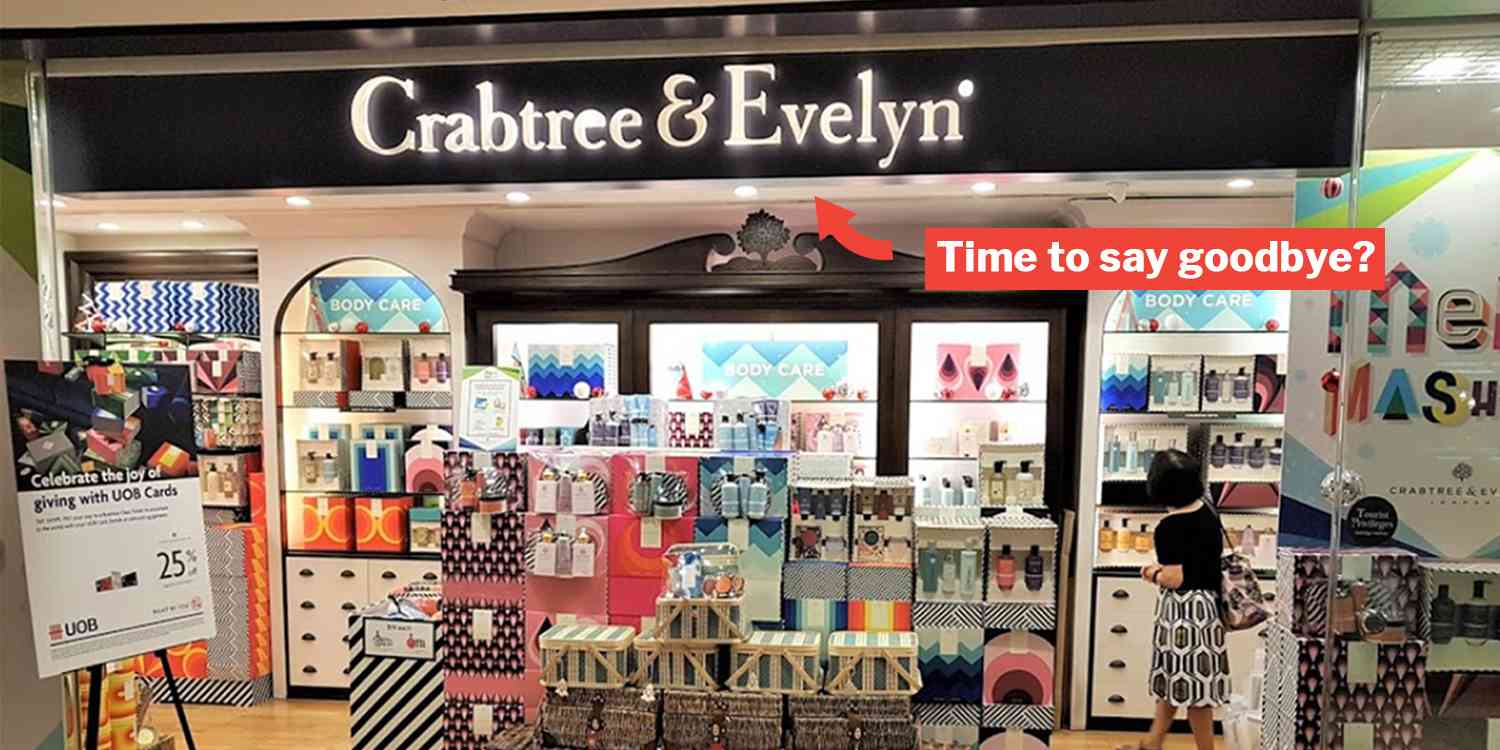 As we bid farewell to 2018 in the coming hours, Singaporeans may also be saying adios to one of our most beloved skincare brands.

That brand is none other than Crabtree & Evelyn — the American brand famous for their natural body and home products.

Sadly, the Connecticut-based company has found themselves in financial trouble, with its Canadian arm filing for bankruptcy earlier this month.

Since then, some have speculated that this is the beginning of the end for the American brand’s operation internationally.

The company has also started shutting its brick and mortar stores and has made plans to liquidate its inventory in order to repay its creditors.

While it appears only Crabtree & Evelyn’s Canadian arm has filed for bankruptcy thus far, Daily Vanity reported that physical stores in Singapore will also be closed gradually.

But not to worry, as the skincare brand will reportedly transition to a fully-online model, allowing consumers to still grab their Crabtree & Evelyn skincare products off the internet.

Storewide sale of up to 70%

While Crabtree & Evelyn’s Singapore operations may be in doubt, the cosmetic company is having a storewide sale of up to 70%. 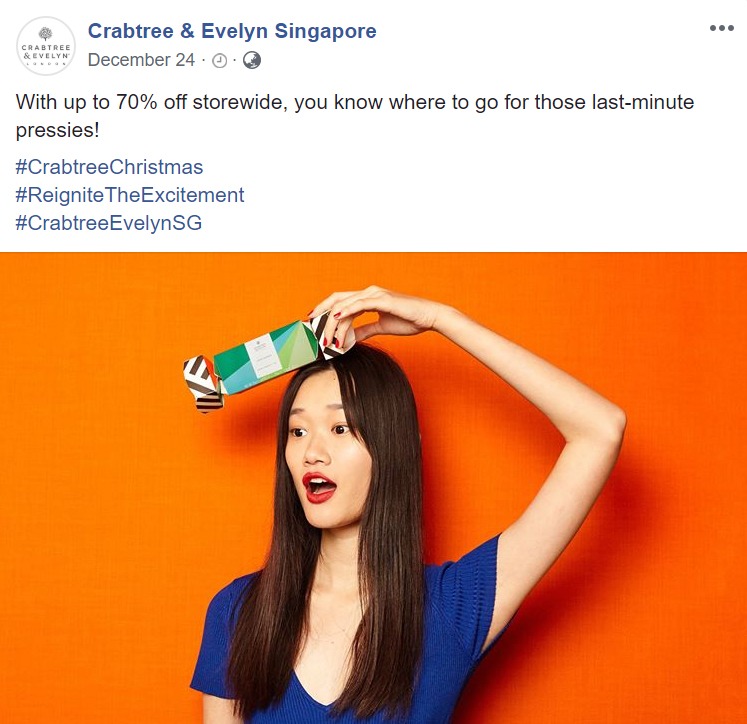 So boyfriends and husbands who have yet to buy a gift for their partners this festive period, you know what to do.