In recent days, it’s been impossible to scroll through your Facebook feed without finding a long post about diversity, representation and Crazy Rich Asians. To say that the film has pissed some people (i.e. Pooja Nansi and Sukki) off would be an understatement.

But it would also be unfair to deny that to many people, the film is a fun rom-com. Nothing more, nothing less.

As an 18-year-old Singaporean Indian in a rather large liberal bubble, I have the misfortune luck of being able to see things from both sides.

So I’m wading into this debate to give my own take on the movie that’s raising more questions about diversity than any other film this year.

The movie isn’t completely representative of Singaporeans, but that’s alright 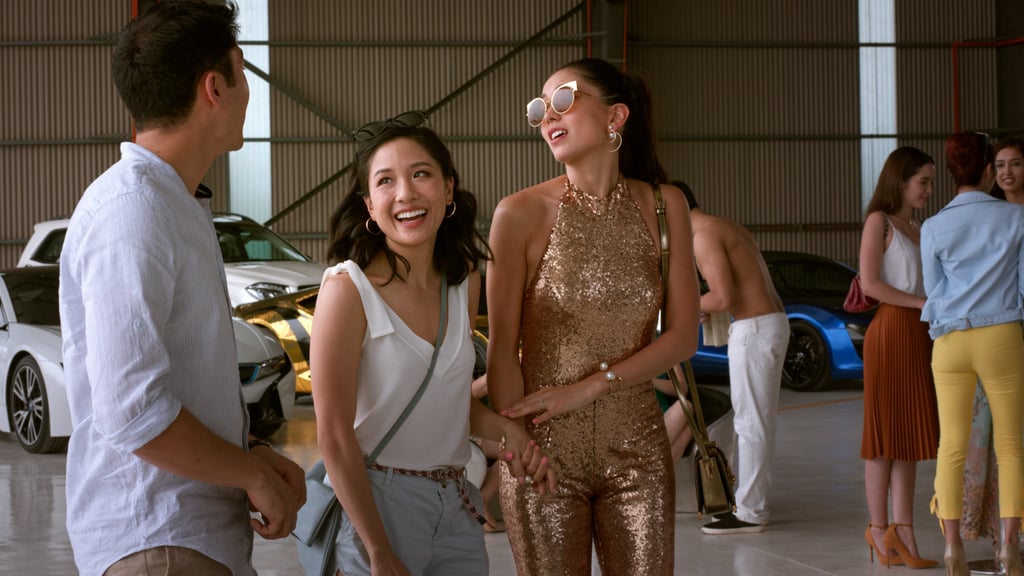 It’s a story about American Asians and their struggles with identity and culture, that just happens to be set in Singapore. The main plot line can be lifted from Singapore and be dropped in any other Asian country, and things will largely stay the same.

It’s true that none of the Crazy Rich families, friends or relatives are minorities, but that’s okay because it isn’t a film about Singapore. It’s set in an Asia that is devoid of poverty and politics – which doesn’t actually exist.

But what’s not okay is the movie’s caricatures of minorities. The one time that Indians appear in the movie, they are … security guards. These characters are then made fun of in a tongue and cheek way for appearing out of the dark and for being ‘scary’. Not cool. 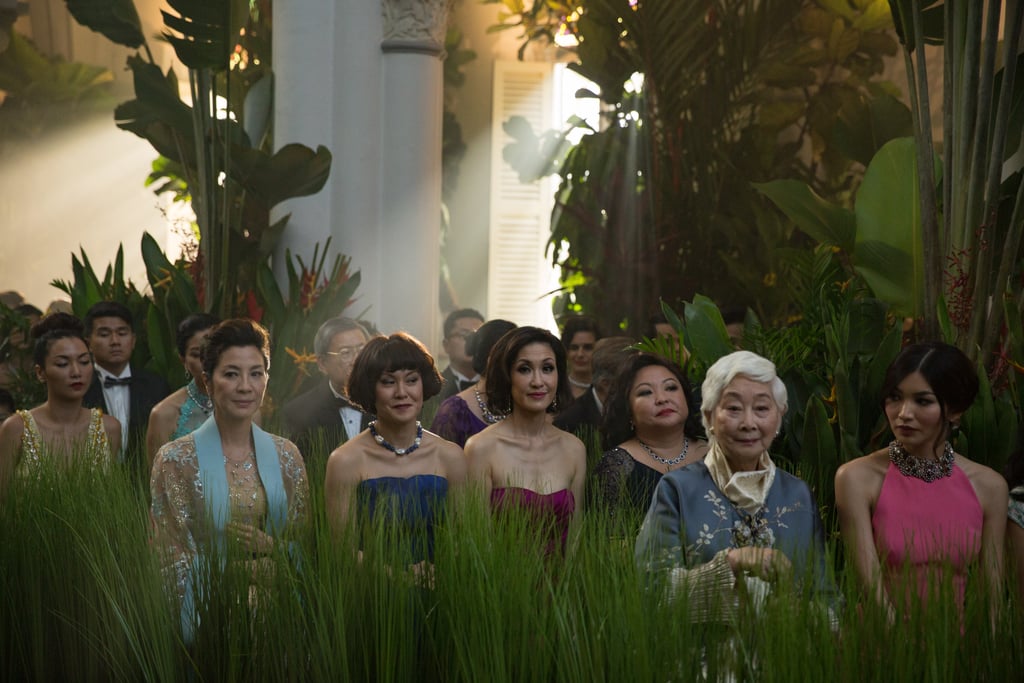 And because it was a story that could have technically taken place anywhere, it’s nice to know that Kevin Kwan chose to set it in Singapore.

We’ve too often been ignored by mainstream Hollywood. Too often, cities like Dubai and Shanghai fill the role of an exotic Asian  location (see Sex and the City 2, which went to Abu Dhabi of all places).

When Singapore does land that role, it has often been portrayed as a shallow “backdrop”, with mass scale destruction and explosions common too.

Crazy Rich Asians on the other hand, makes an active effort to show off Singapore. Beautiful shots of our skyline, Gardens by the Bay and Marina Bay Sands really hammer home the fact that Singapore is a modern metropolis and not a third-tier Chinese city.

And Singaporean culture shines through too. While most characters speak in a British or American accent, Singlish makes an appearance in the movie.

Koh Chieng Mun’s character reminds us of the aunty living next door, albeit a thousand times richer than the Aunty Dolly we know her so well for.

You also know that it is in fact Singapore on the screen when you hear “ku ku jiao” — the crude Singlish phrase for penis — being chanted repeatedly. 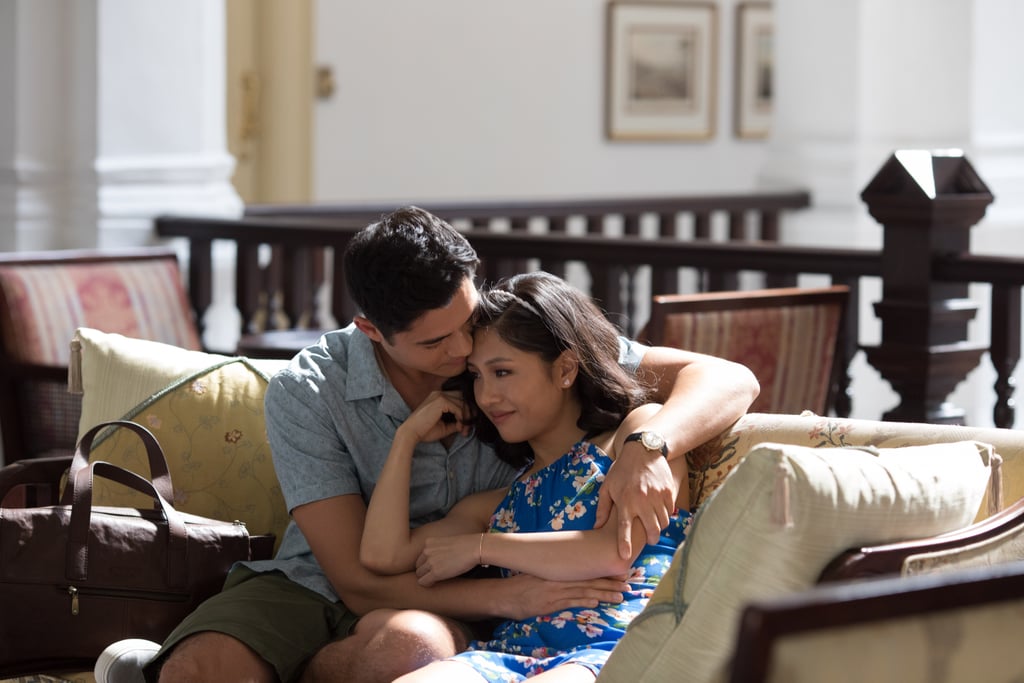 The movie does well as a rom-com and as a vehicle for east Asian representation.

With convincing acting from most of the cast and a fast-paced, fun script, the movie is worth watching just for the entertainment value. Seeing Singapore so beautifully represented on screen should also be a source of pride for many.

My say: Go and enjoy the film for what it is: a 2-hour ride of laughs, tears and fun.