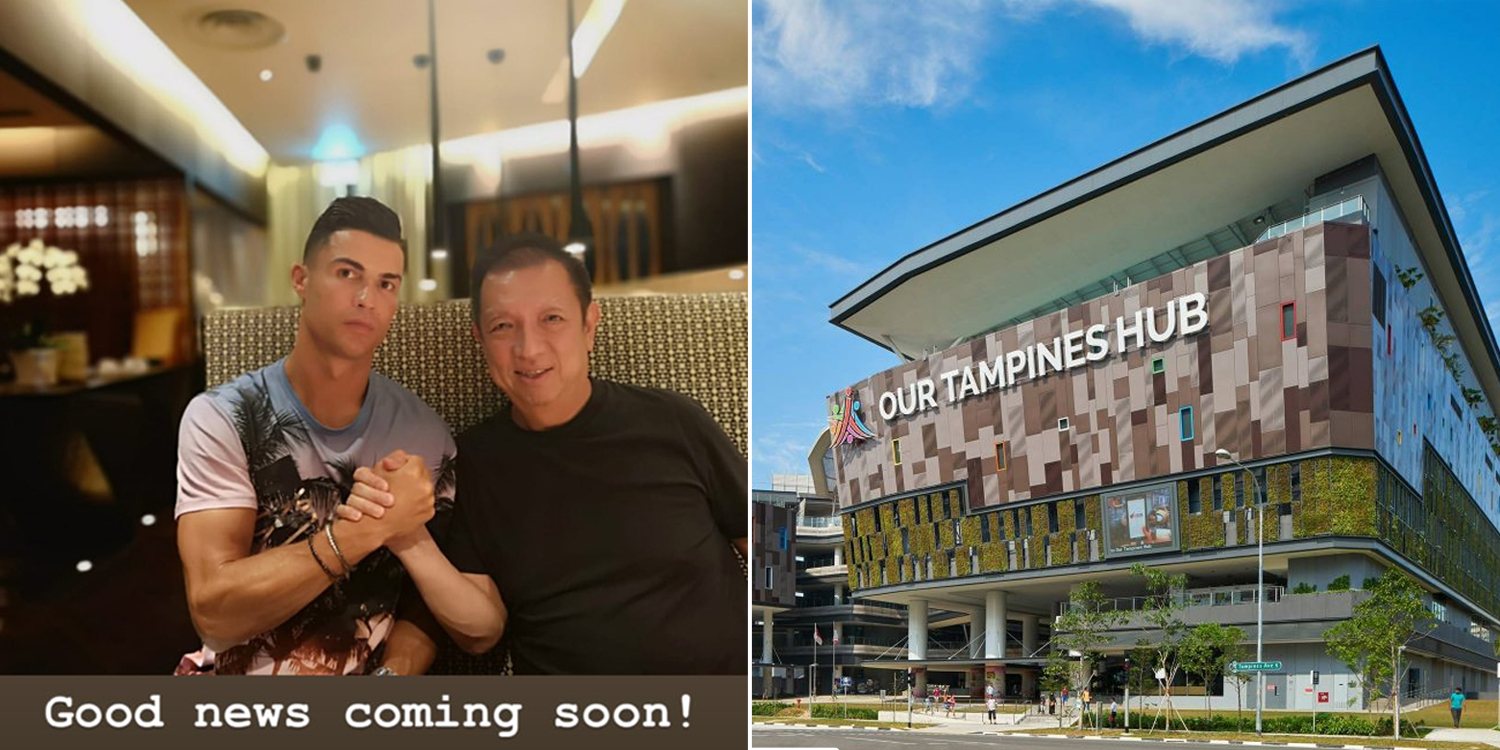 Cristiano Ronaldo will be in Singapore until 5 Jul.

Cristiano Ronaldo Will Also Be Visiting A School Here

UPDATE (3 Jul): A Our Tampines Hub (OTH) spokesperson has confirmed that Cristiano Ronaldo will indeed be visiting the Hub on Wednesday (3 Jul), but stressed that they were not at liberty to reveal further info.

The last time football superstar Cristiano Ronaldo visited Singapore back in 2017, we learned that Kim Lim – daughter of Singaporean billionaire Peter Lim – had given birth. 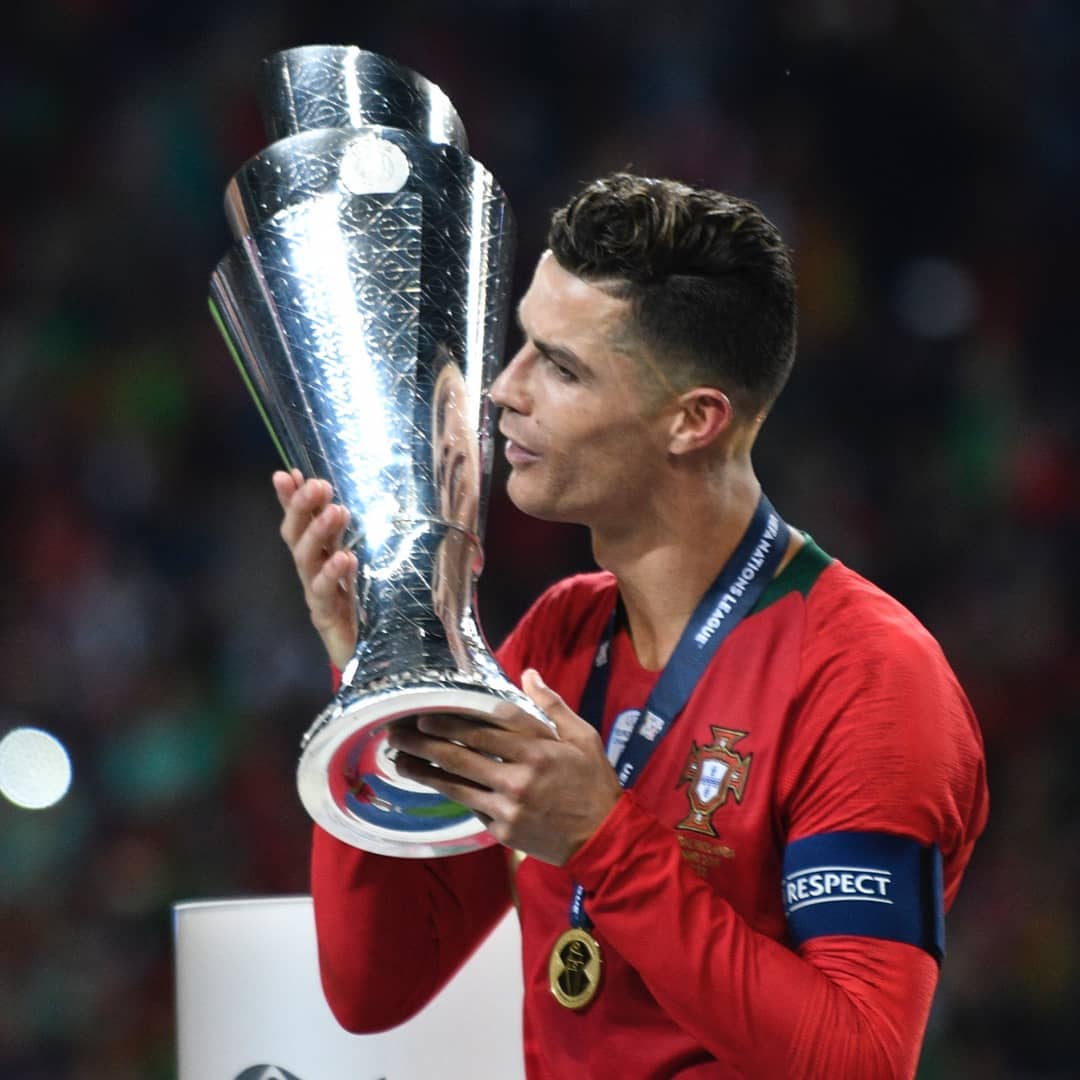 Ronaldo rumoured to be visiting Our Tampines Hub

According to The Straits Times, Ronaldo touched down in Singapore on Tuesday (2 Jul) and will be here till Friday (5 Jul).

Rumours have it that Ronaldo will be paying OTH a visit on Wednesday (3 Jul), before visiting a school the next day.

OTH has confirmed that Cristiano Ronaldo will indeed be dropping by today (3 Jul), but did not reveal any other information, such as the time and nature of the visit.

Is Kim Lim having another baby?

For the uninitiated, Peter Lim owns Mint Media, who acquired Ronaldo’s image rights back in 2015.

Coincidentally, Ronaldo uploaded a picture with Mr Lim himself on Tuesday night, with the caption “Good news coming soon!”. 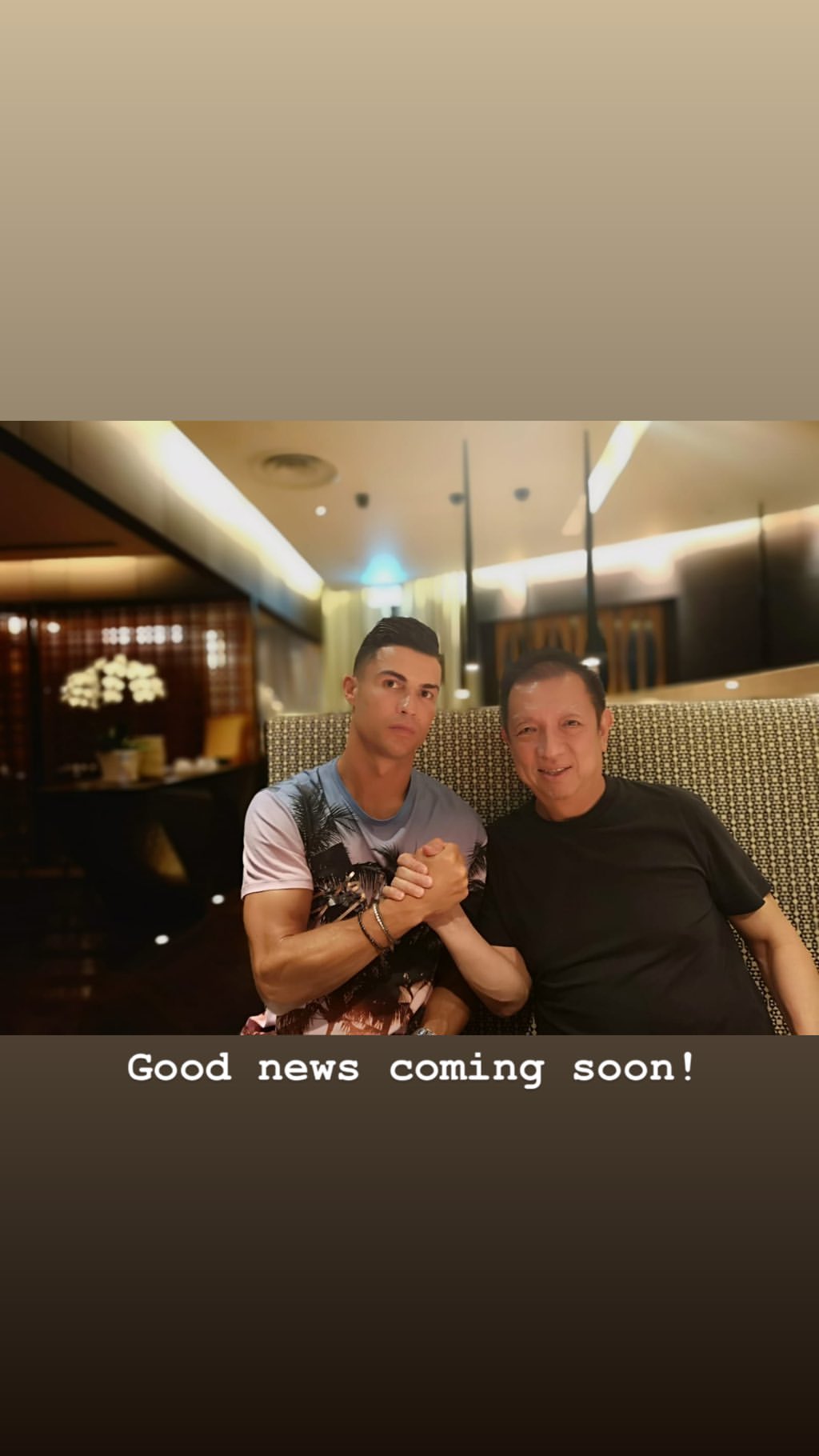 This, coupled with the circumstances of his last visit, naturally left us wondering if Mr Lim’s daughter, Kim Lim, is expecting another baby soon.

However, if her killer figure in recent pictures is anything to go by, that’s unlikely the case. 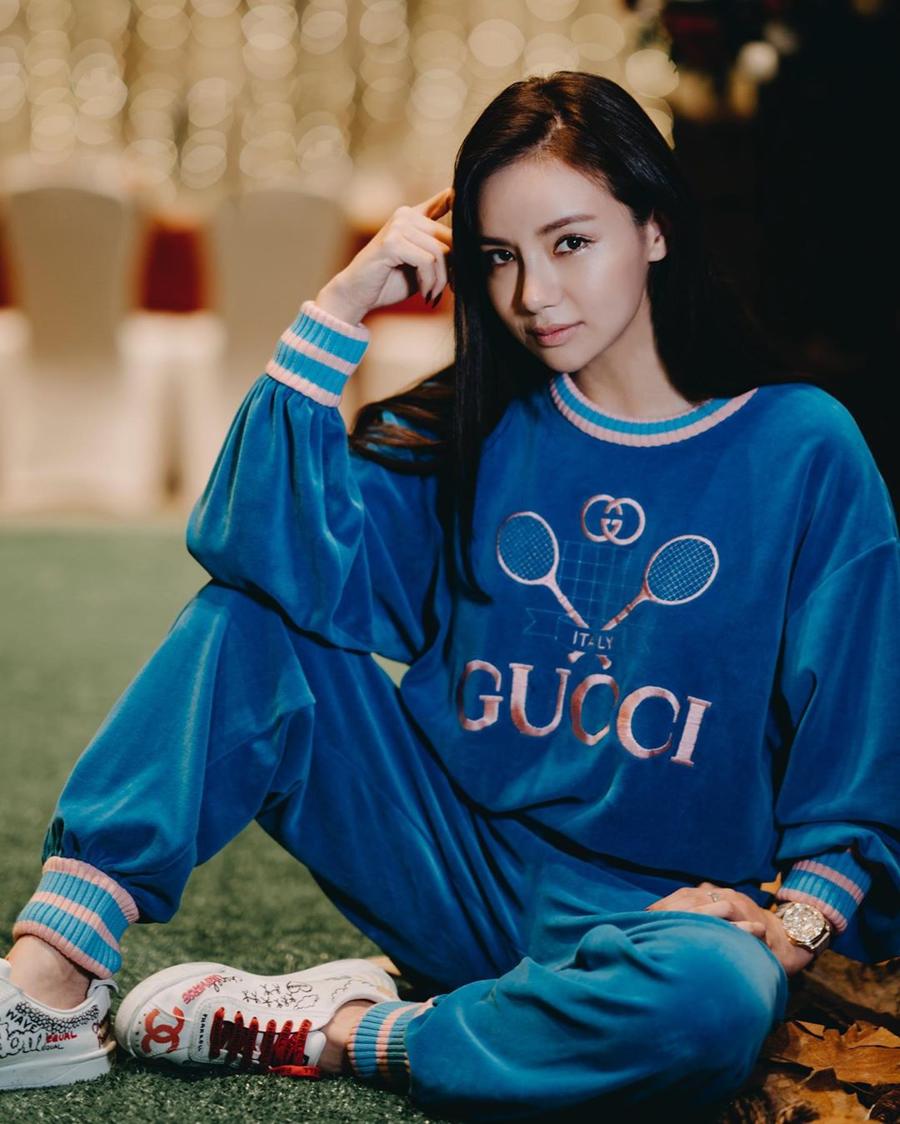 But then again, that was exactly what happened during her last pregnancy when she ‘deceived’ a lot of people.

This will be Ronaldo’s 3rd visit in 6 years. So it goes without saying that he’s pretty familiar with Singapore.

While we cannot confirm Ronaldo’s itinerary for this visit, you can catch him on the pitch when his football club Juventus takes on Tottenham Hotspurs on 21 July. 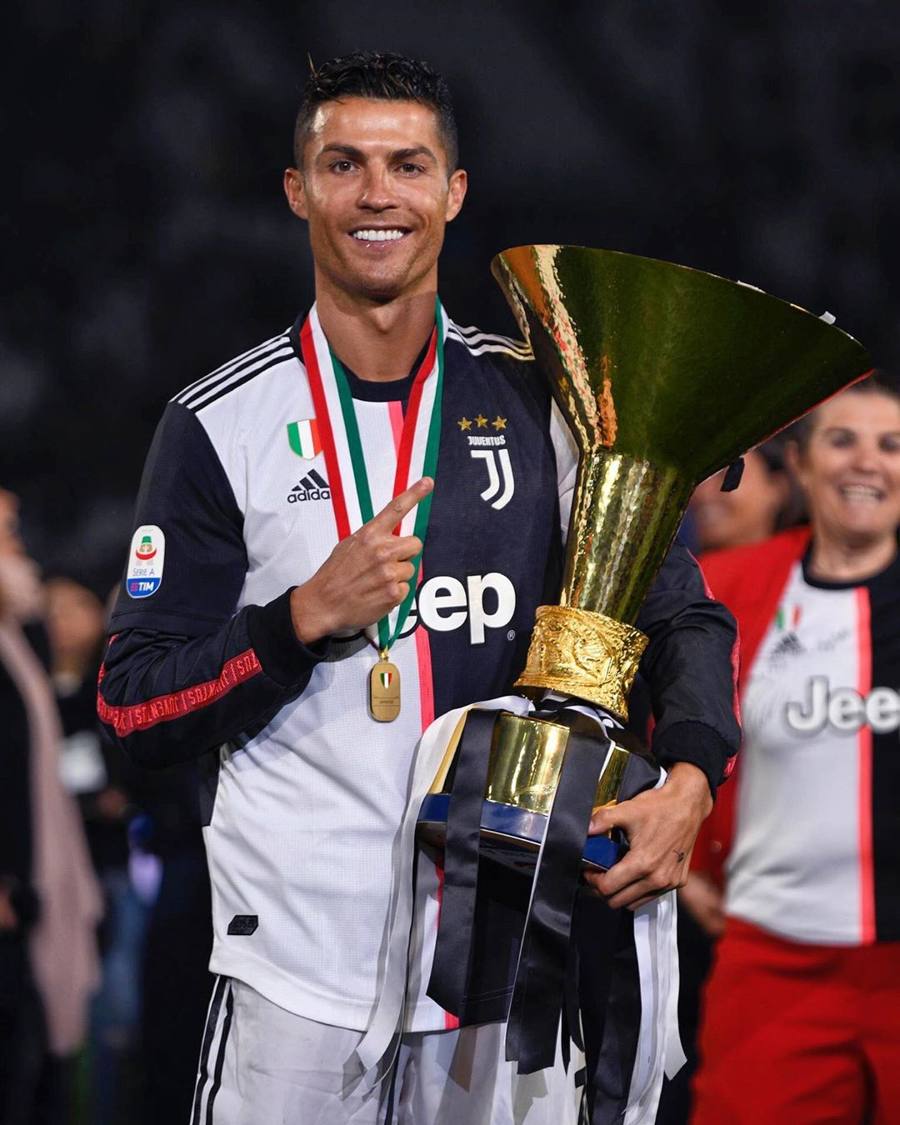 While it appears that OTH will not be revealing any other information with regard to his visit. Those die-hard CR7 fans should probably start heading down soon to catch a glimpse of this exceptional football talent.