By now every football fan in Singapore should be aware that one of the world’s most famous footballers, Cristiano Ronaldo, is in town to sign an endorsement deal by Mint Media, who owns and manages all of the player’s image rights.

But when the Real Madrid player finally showed his face in Singapore on Friday (July 21), it wasn’t at a press conference or some glitzy celeb-filled extravaganza — he went to a hospital to visit Ms Kim Lim, the only daughter of tycoon Peter Lim, who just gave birth to a baby. 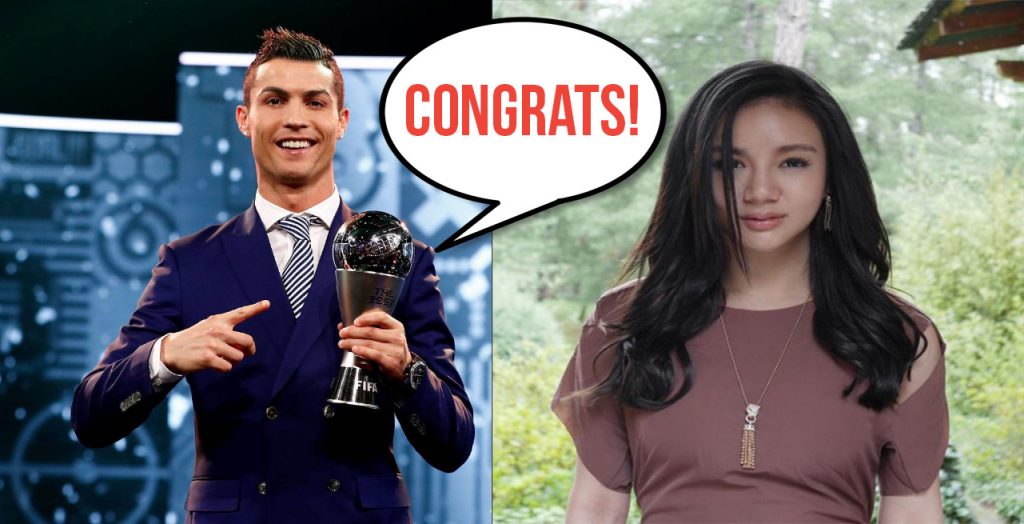 Yup, we think the fanfare over Cristiano Ronaldo’s visit overshadowed the bigger revelation of the day — that Mr Peter Lim has a grandson, and nobody even knew that his daughter Kim was married, let alone pregnant.

And of course, the grandchild of the fabulously rich local businessman was important enough for a bona fide Ballon d’Or winner to pay a visit.

The peace at Thomson Medical Centre was shattered when Cristiano Ronaldo arrived and was immediately besieged by the media, photographers and fans. Those who were there for a glimpse of the star disregarded the obvious issue of the crowd clearly obstructing the entrance and hallways of a medical facility or them inconveniencing those who might actually need medical help — check out the scene in this video from The Straits Times.

What connection does Mr Lim have to Cristiano Ronaldo?

The owner of Spanish football club Valencia is also the owner of Mint Media, which bought over the player’s image rights in 2015 for 6 years.

MustShareNews wrote a story about all the things Cristiano Ronaldo can do in Singapore now that Peter Lim owns him, but even we did not predict that one of these things would be: “visit Peter Lim’s daughter in hospital after she just gave birth”. 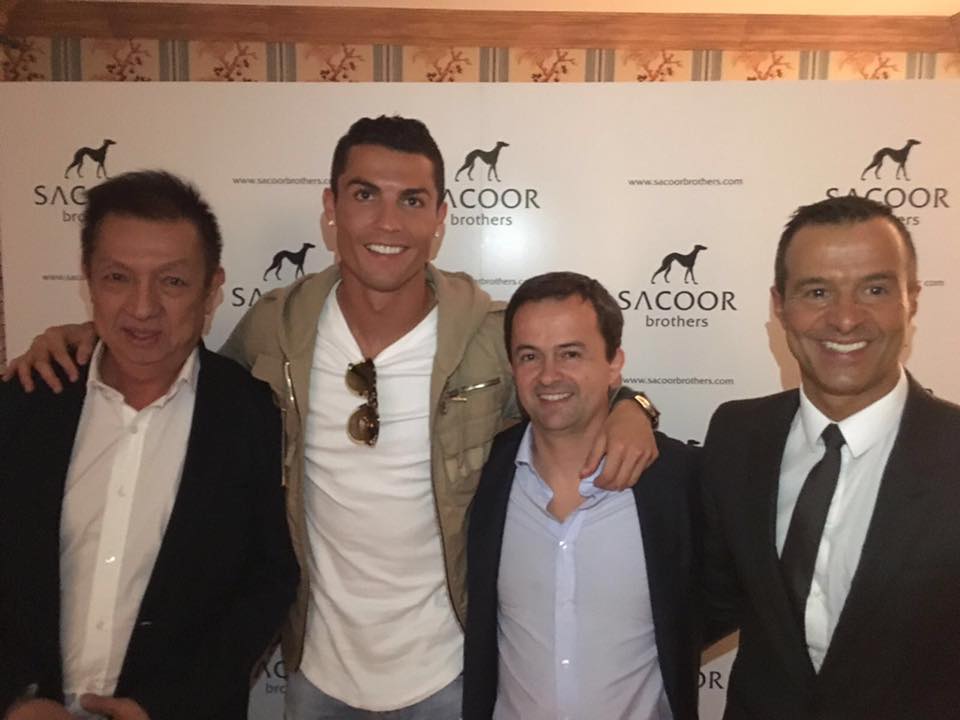 A spokesman for Mr Lim confirmed in a report by The Straits Times that Ms Lim had “married earlier”, and her baby boy is just 3 days old, which would put the boy’s birthday as July 19.

Ms Lim, 24, who was listed as one of Singapore’s rich kids of Instagram by MustShareNews in 2015, gained a following for her photos on Instagram that depict her jet-setting lifestyle, an endless number of branded goods and well-networked social life.

Which is why news of her motherhood might come as a surprise to many, considering how there has been virtually zero evidence on her social media accounts of her pregnancy or marriage.

Her latest post that actually has her face in it was posted way back in Feb 6, and showed no sign of a baby bump at all — but surely she must have been pregnant by then?

She was, however, covering her tummy with her arm — trying to hide the baby bump, perhaps?

Since she gave birth in July, it means her baby would have been conceived in November 2016, if it’s not premature. Perhaps that was an old photo?

The post before that, made on Jan 30, however, showed a clue that she was possibly pregnant, as she is pictured in a loose-fitting dress with the caption: “Comfort over being Glam”.

My number 1 priority: Comfort over being Glam ✌🏻#chorlor

Another question that observers may like to know is: Who is the lucky guy?

Ms Lim was rumoured in 2016 to be engaged to Mr Mario Ho, son of Macau casino tycoon Stanley Ho, after he posted a picture with her along with the caption: “Beyonce told me if I like something, I should put a ring on it. Well, I liked it so I put my ring on it. welcome to Macau, princess Kimmy.” Subsequently, Ms Kim herself posted an image of the two enjoying a meal at Paris, captioned with a ring emoji: We have not been able to find these photos on their respective Instagram accounts.

However, any possible engagement between Ms Lim and Mr Ho seems to be off, after a picture on Mr Ho’s Instagram account surfaced of him with girl group singer Coco Yuen.

Sources also claimed to have seen Mr Ho and Yuen holding hands in Ocean Park, and Yuen herself had admitted that the both of them were dating, according to Yahoo.

So who is the father?

The Straits Times reported in its article on Friday that Ms Lim “would prefer not to reveal the identity of her husband”.

But in January and last November, when Ms Lim used to post more regularly on Instagram, she was less reticent — she posted photos of her holding hands and looking lovey-dovey with a mystery man in Paris, London and Bangkok:

Could this be the man who has the good fortune to be Mr Peter Lim’s son-in-law? We will know on March 23 next year, as that seems to be the date of the couple’s wedding ceremony, according to Ms Lim’s latest post on Instagram, made on Friday (July 21) afternoon: