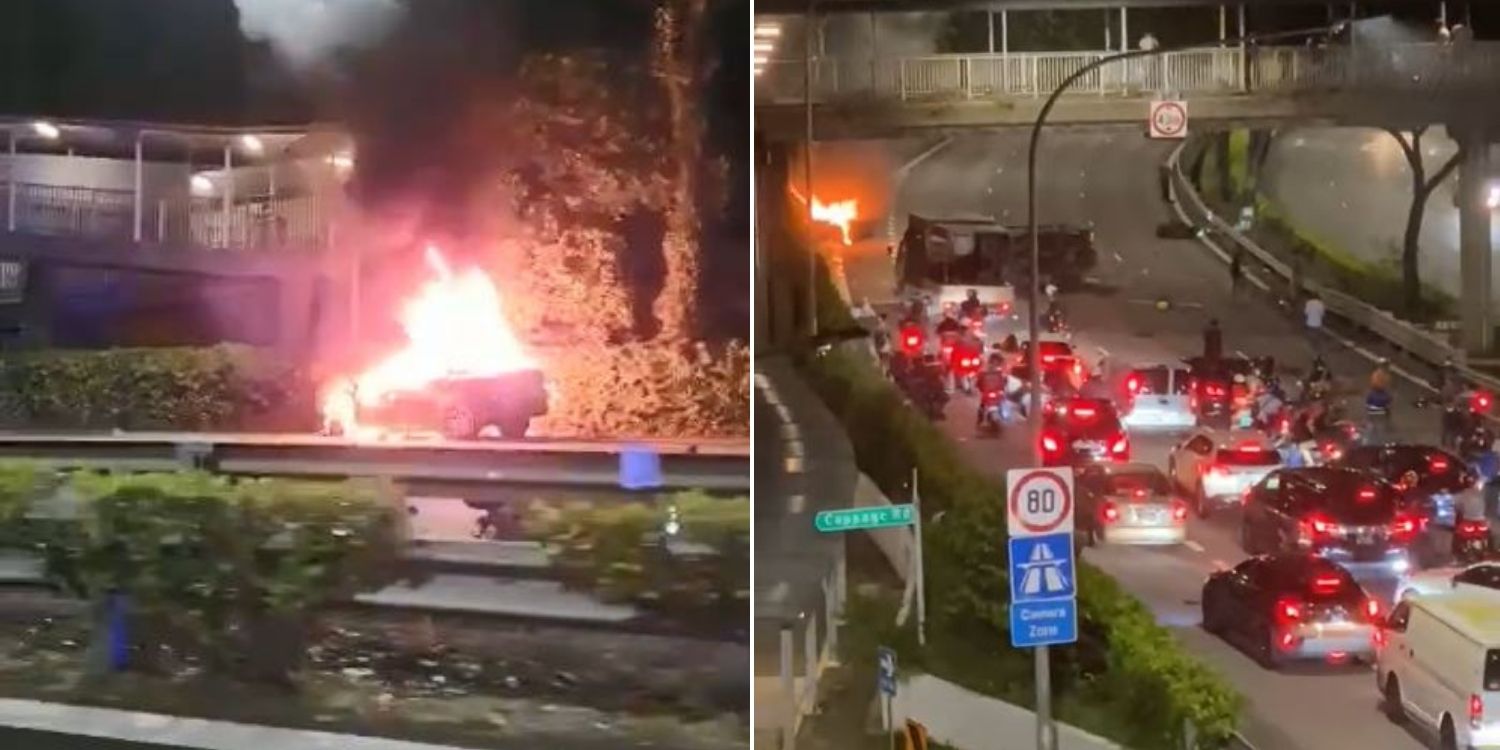 Wishing all those injured a smooth recovery.

On Friday (23 Jul), footage of a serious accident that reportedly occurred along the Central Expressway (CTE) started circulating on social media.

Photos and videos showed a burning car, an overturned lorry, and more than 1 person lying on the road.

CTE tunnel closed due to accident on 23 Jul

At 9.25pm on Friday (23 Jul) night, the Land Transport Authority (LTA) sent out a tweet saying the CTE tunnel had been closed before the Cairnhill Circle entrance.

This is due to an accident that occurred in the direction towards the north. A netizen posted a video of the situation at 9.45pm, showing a car burning at the side of the road, near an overhead bridge. 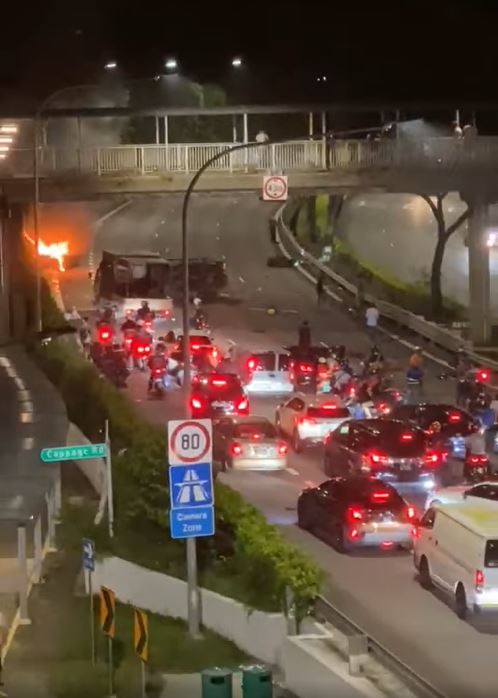 The video also showed the long queue of cars that had formed. 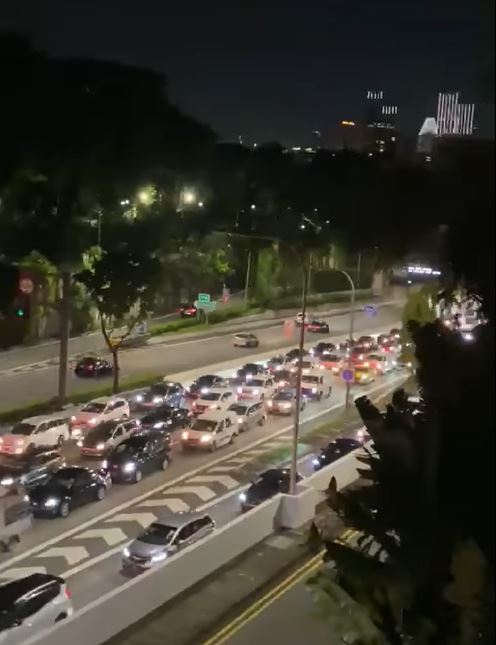 The netizen observed that a motorcycle had been wrecked, and a car was on fire.

The LTA’s latest tweet at 9.35pm said that the jam stretched all the way to the Merchant Road exit.

Several people lying on the road

Other videos online showed more than 1 person lying on the road, presumably injured.

One footage gave a glimpse of the burning car on one side of the road. 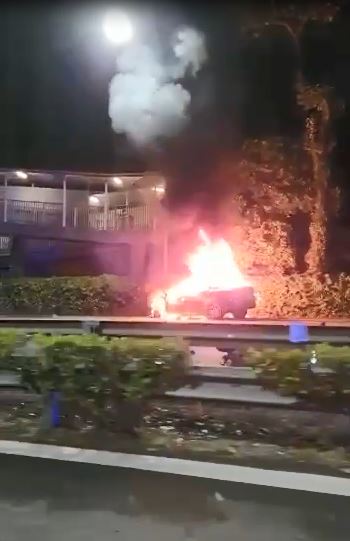 Screenshot from video circulated over Telegram.

An SCDF vehicle was also seen at the scene. 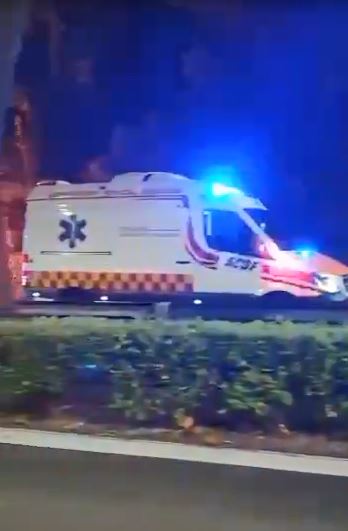 Screenshot from video circulated over Telegram.

In a Facebook post early on Saturday (24 Jul) morning, the SCDF said it was alerted to the accident at about 9.20pm on Friday (23 Jul).

Firefighters managed to extinguish the car, which was completely engulfed in flames.

Thankfully, nobody was trapped, despite the lorry and motorcycles being turned on their sides.

Underscoring the seriousness of the accident, 7 people were assessed for injures and sent to Tan Tock Seng Hospital (TTSH), SCDF said.

Sadly, 1 of them had no pulse and was not breathing.

Paramedics administered Cardio Pulmonary Resuscitation (CPR) on that person on the scene and on the way to the hospital.

Unfortunately, Channel NewsAsia (CNA) later reported that a 31-year-old motorcyclist had passed away from his injuries.

Seeing the extent of the accident, we can only imagine how horrific it must have been for those involved.

MS News extends our sincere condolences to the motorcyclist’s family. We also wish those injured a smooth recovery.

As for all other road users, do stay safe while driving, riding, or even crossing. Our lives are precious, and we should do all we can to protect ourselves and those around us.

Featured image adapted from video over Telegram and Facebook.