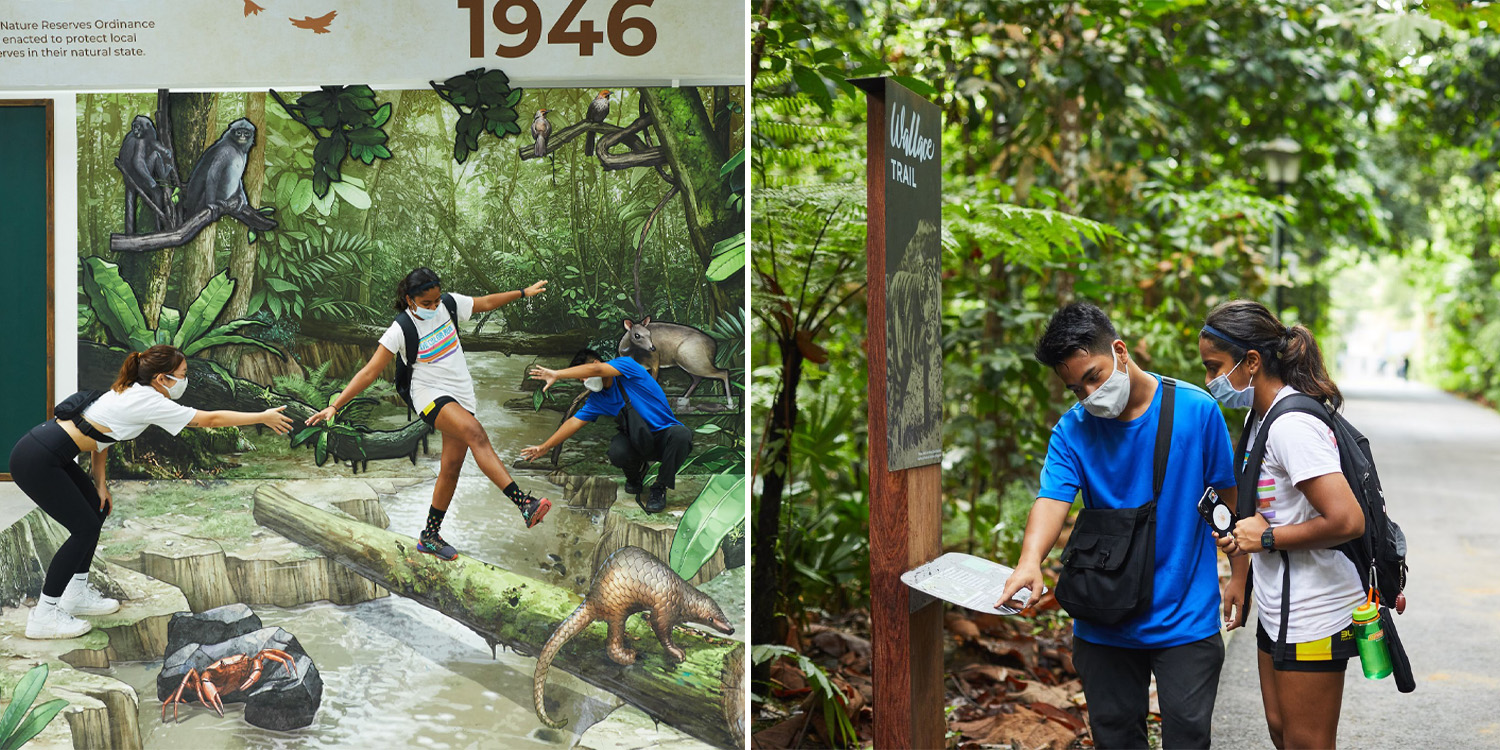 Now you can walk there from Hillview MRT.

There’s been a hiking boom recently as many Singaporeans have taken to discovering the beauty of nature in our very own backyard.

Now, the National Parks Board (NParks) has given us more reason to visit the Bukit Timah Dairy Farm Nature Park. 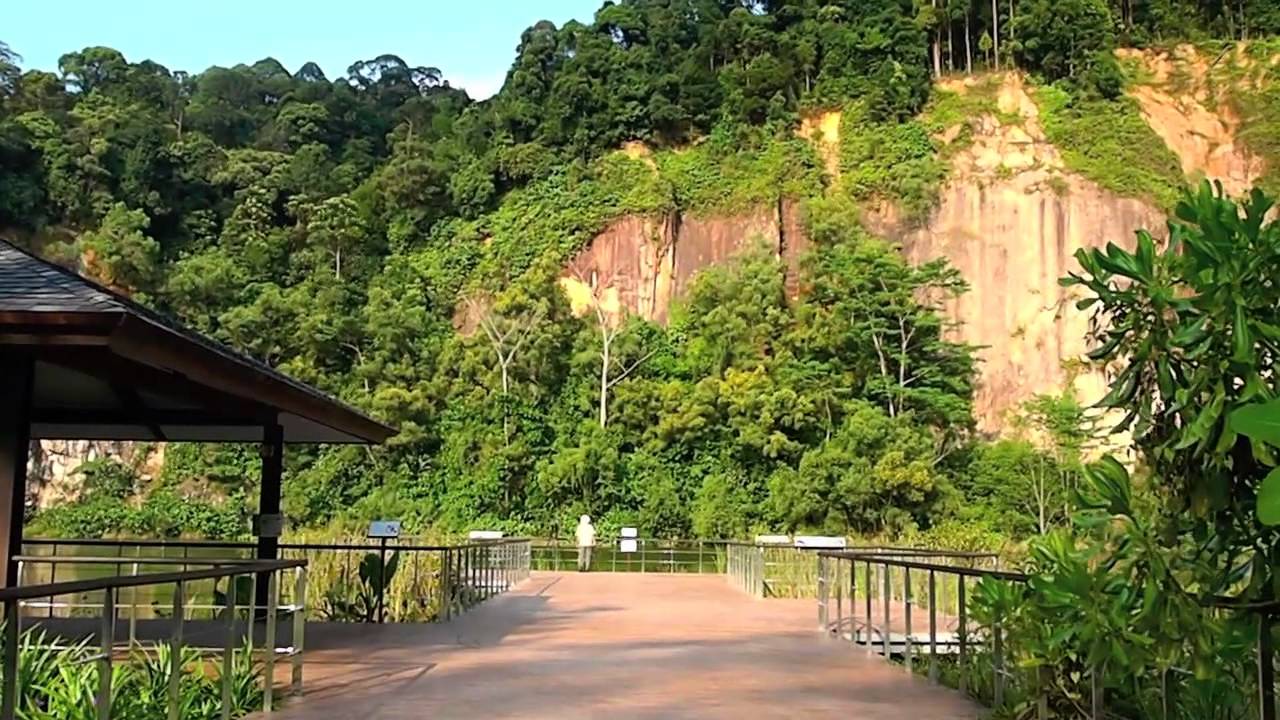 There’s a new Wallace exhibition at the park showcasing the area’s rich biodiversity in fun and interactive ways.

The Wallace Trail at the park has also been extended all the way to Hillview MRT, making it more accessible than ever.

On Monday (7 Dec), a new permanent exhibit was launched at the Wallace Education Centre at Dairy Farm Nature Park. 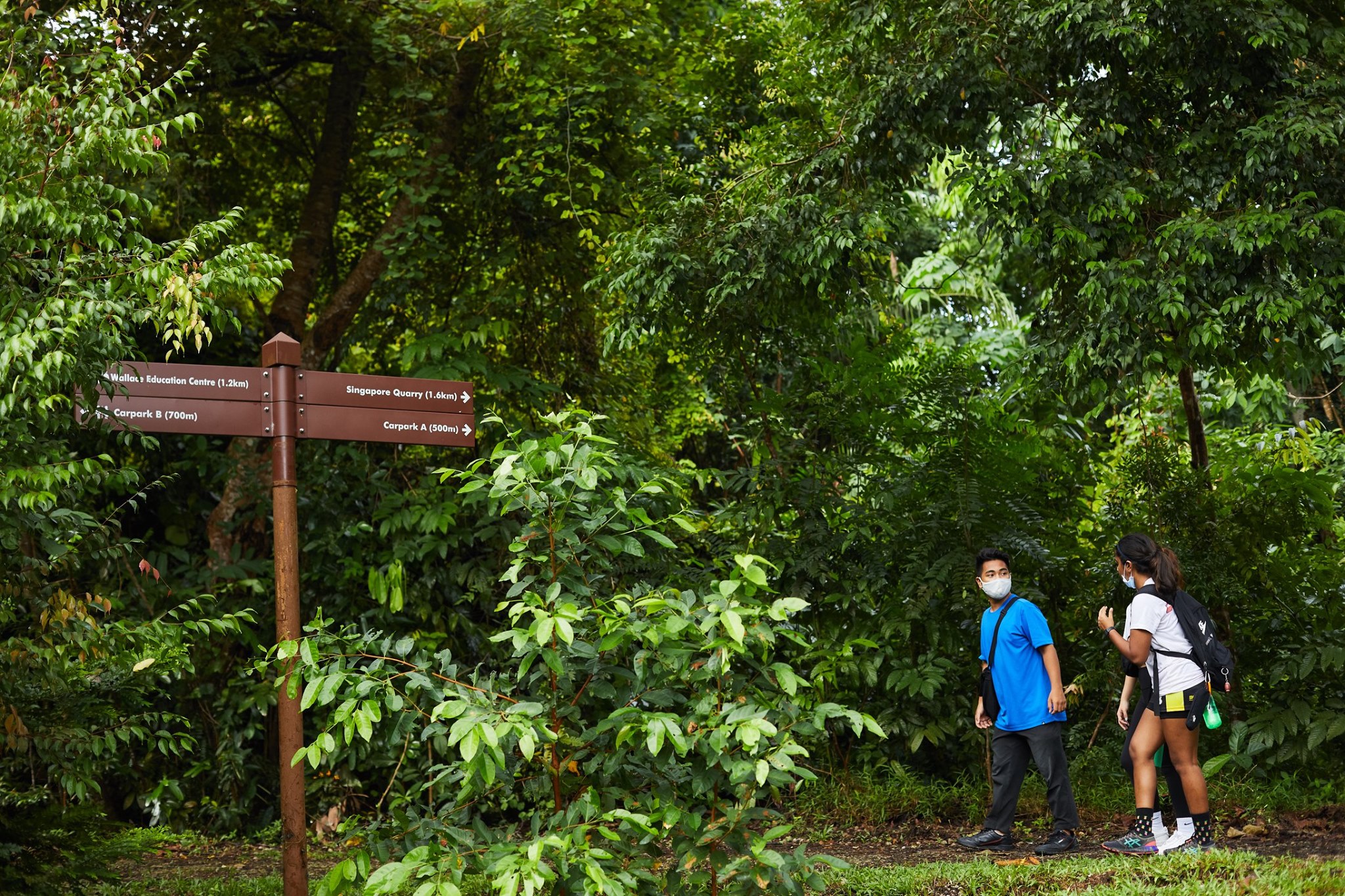 Alfred Russell Wallace was a co-discoverer of the theory of evolution and had spent 8 years exploring Singapore’s forests back in 1854.

The exhibit showcases Wallace’s scientific discoveries and Singapore’s rich biodiversity at the park. 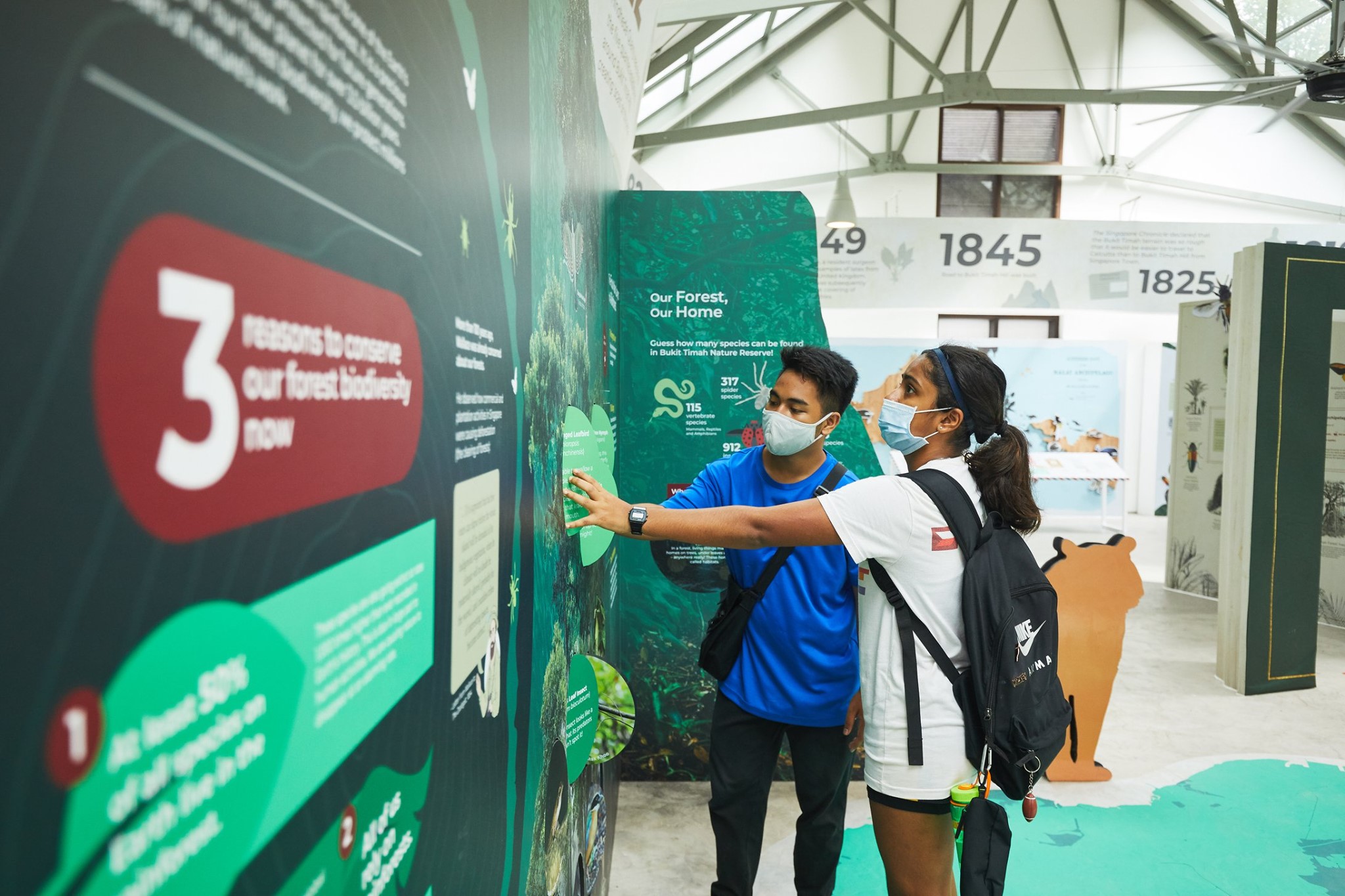 Opened by National Development Minister Desmond Lee, it is the largest exhibition on Wallace in Singapore.

The exhibit is fun and interactive, featuring a conservation-themed video game and a 2.2m tall walk through of Wallace’s book.

There’s even a trick-eye wall for friends to get a good keepsake photo. 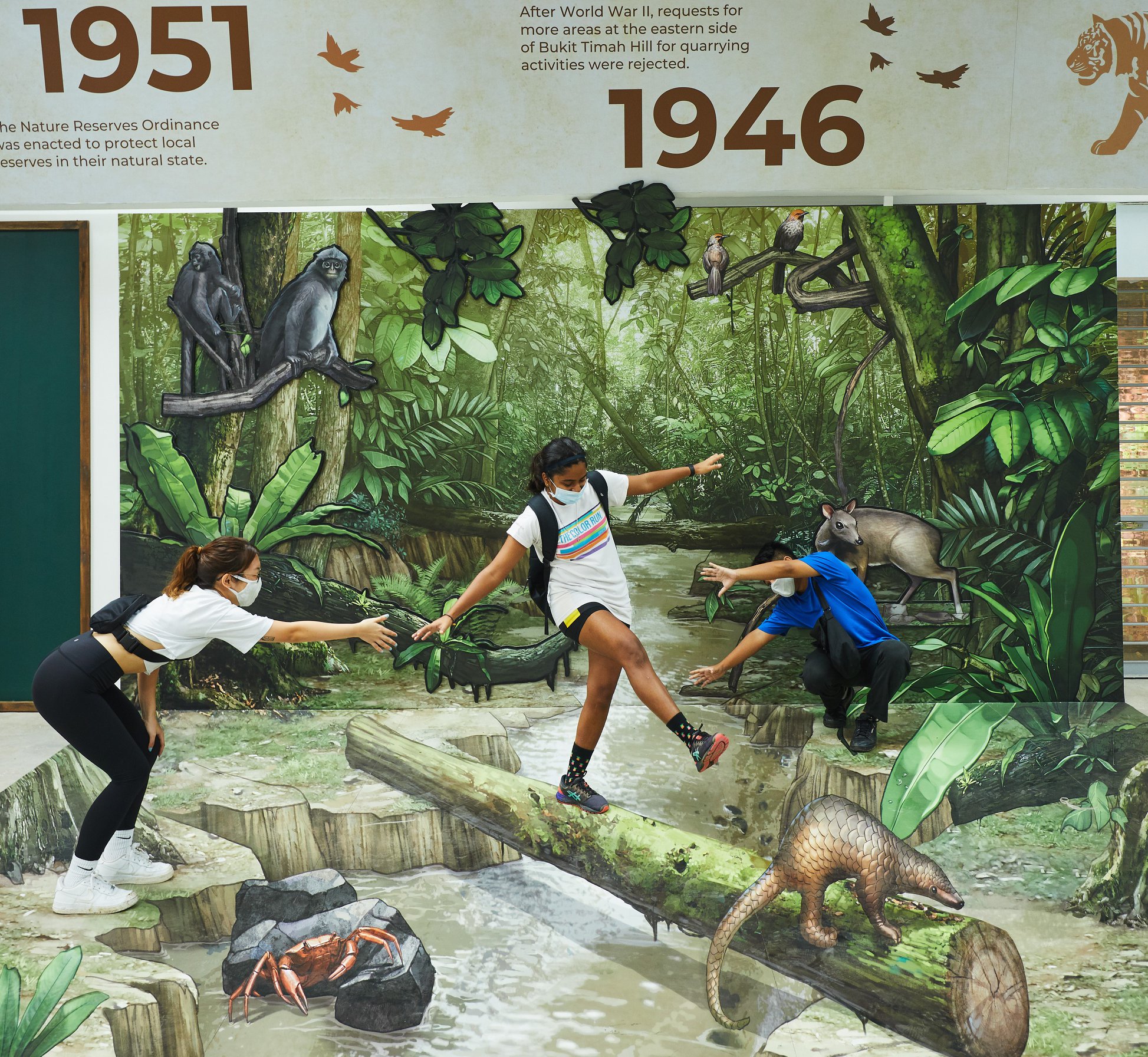 The Wallace trail has also been extended from the original 1km to 2.2km. This extended trail stretches all the way to Hillview MRT, making it more convenient than ever to get there, reported The Straits Times (ST).

Enhancements to the Wallace Trail also includes a new viewing deck that gives you an unobstructed view of the forest. 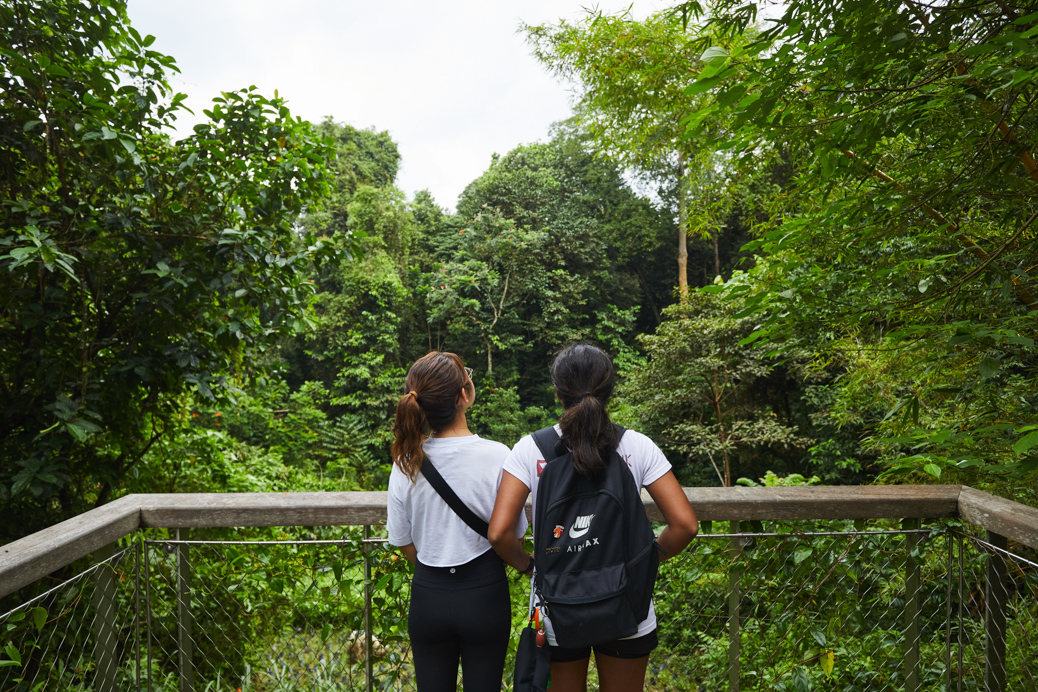 Along the trail, you can also learn about the flora and fauna as well as animals in the area through the eyes of Wallace. The added educational elements to the trek will provide more opportunities for nature-based learning and activities.

Visit with family and friends for an educational trek

The Dairy Farm Nature Park is part of the Central Nature Park Network. It acts as a buffer to protect Singapore’s central nature reserves against the impact of urbanisation, reported ST.

Here are the details of how to get there:

So, if you’re looking for a new trekking spot to better appreciate Singapore’s nature and wildlife, why not pay the park a visit?