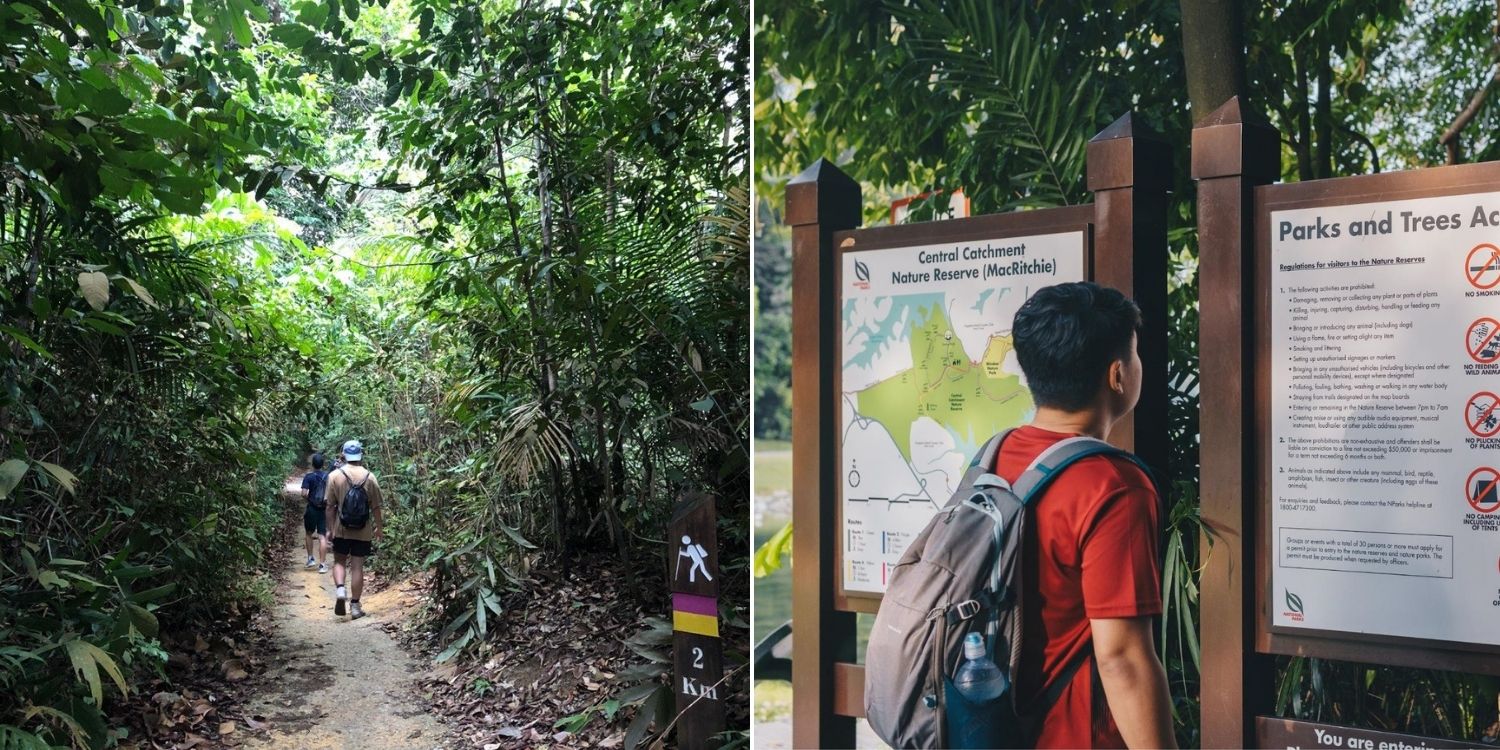 Environment Featured Things To Do

Those who never trekked much are now doing it as a social activity.

With Covid-19 travel restrictions still in place, most Singaporeans are still unable to travel overseas for vacation.

Thus, more locals have taken to exploring our own shores instead, with a recent hiking boom as crowds flock to national parks and nature reserves. 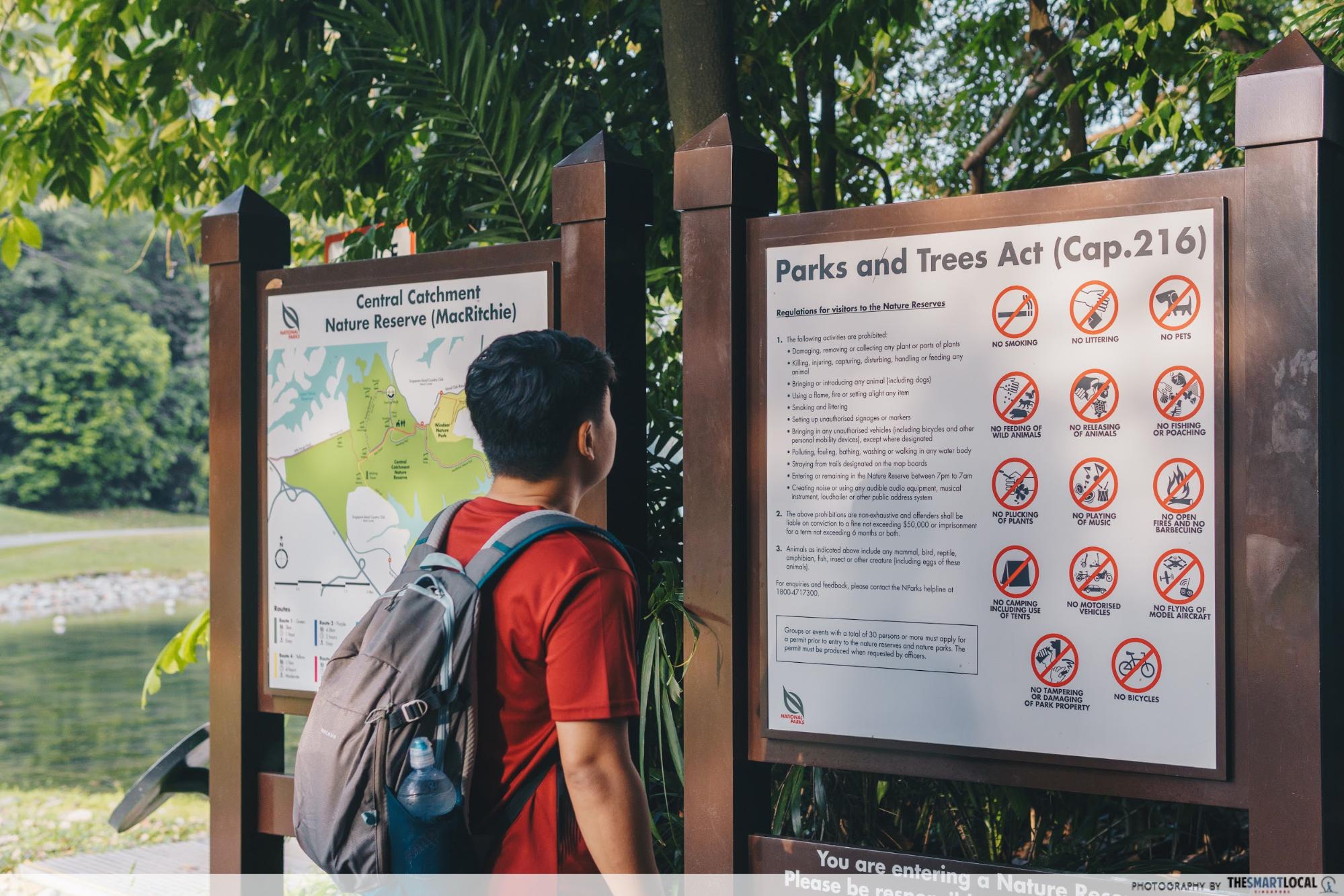 However, this hiking boom carries inevitable consequences, with some hiking-related incidents occurring as well as more trails being littered with trash.

For many locals, being “trapped” in Singapore has given them an opportunity to find out how much our island has to offer. However, nowadays she embarks on hiking journeys with family and friends once in awhile, as an enjoyable bonding activity.

Perhaps thanks to the pandemic, trekking has now become a social activity as much as exercise.

She shared that she used to trek about once a month just for a change in her exercise routine.

But recently, a lot more of her friends are going trekking for enjoyment, even those that never used to. Now the 28-year-old finds herself going on more hiking trips. 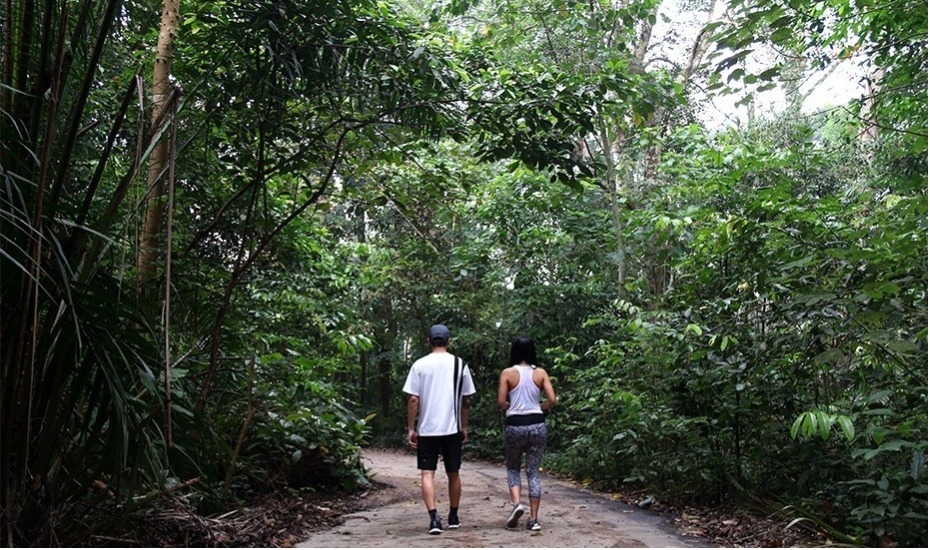 From her observations, there’s definitely been an increase in people trekking nowadays, especially since Singaporeans can’t spend their free days travelling overseas any more.

Exploring local instead of overseas haunts

Now that exploring interesting haunts in other countries has been ruled out, his group of friends have turned to rediscovering lesser-known places in Singapore. However, the more common hiking spots in Singapore are often crowded.

So he prefers to hike at quieter spots to gain some peace after a draining week.

It’s laudable that Singaporeans are finally appreciating the nature that can be found at our doorstep.

But the pros of exploring local do come with its own set of cons.

Seasoned hikers have noticed that nature trails have been increasingly littered with trash, especially during the ‘Circuit Breaker’ period, reported TODAY Online. 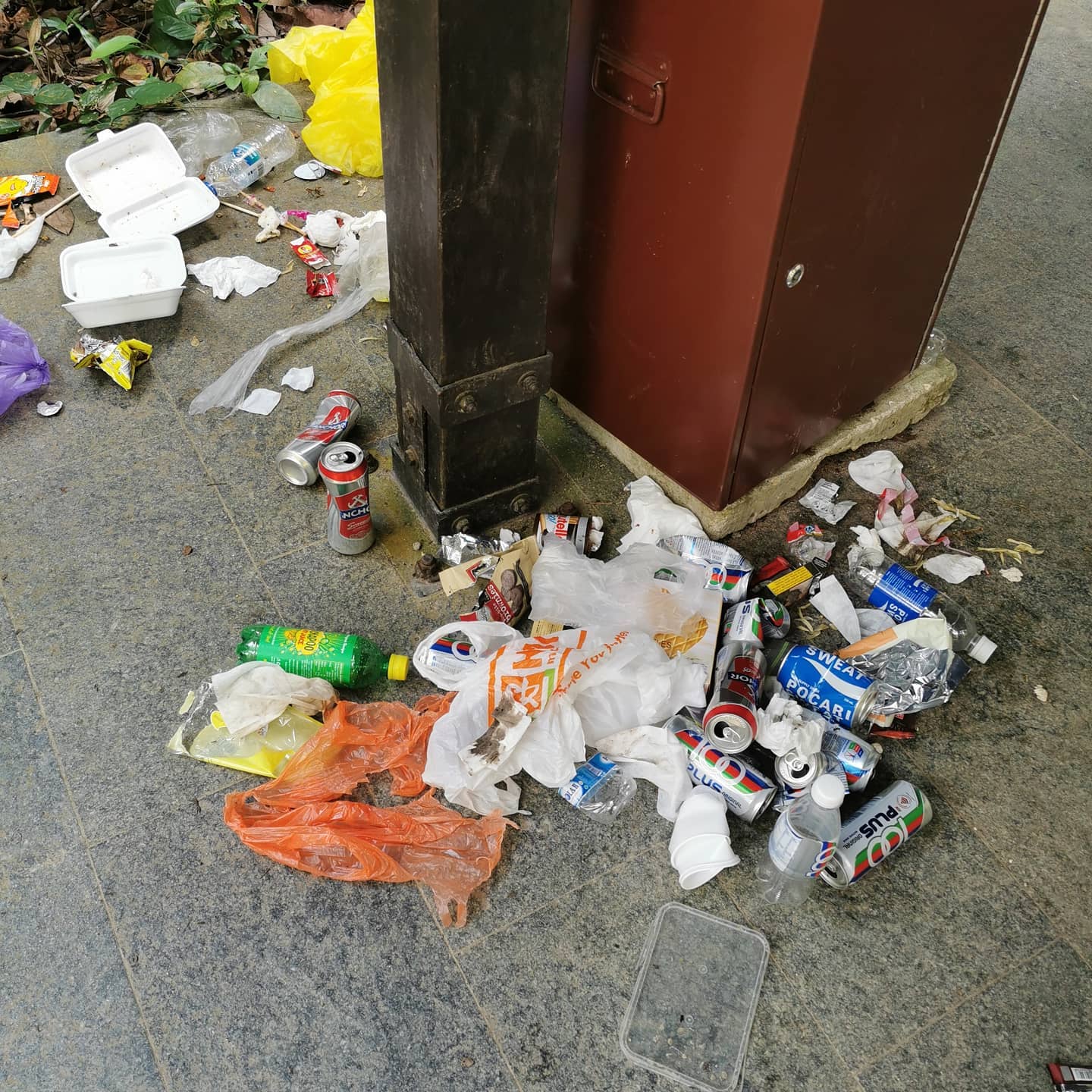 Trash seen at the MacRitchie Reservoir hut in August
Source

Food and drink packages, tissues, plastic bags, and disgustingly, even masks are often found strewn around the trekking trails.

This not only tarnishes the enjoyment of the area for everyone, but also affects the wildlife living in the park.

Remember, you may be just passing through, but for the animals there, it’s literally their home.

Some going off the beaten track

Besides that, hikers with a penchant for exploration have been trying to literally go off the beaten track.

They would disregard official trail demarcations, aiming to create or unearth their own trails, reported TODAY. 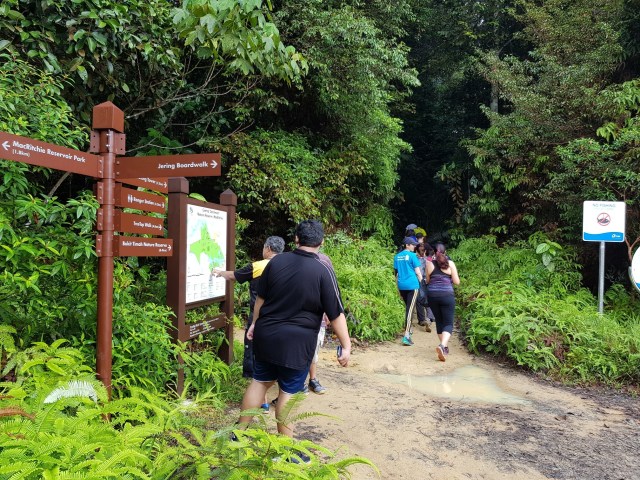 This isn’t advisable as going off trail disturbs the animals and may also result in destruction of precious flora and fauna when endangered saplings are inadvertently trampled upon.

Beyond that, veering off designated paths may be dangerous for hikers unfamiliar with the area, as they can get lost.

NParks warns public not to stray from trails

An spokesperson for the National Parks Board (NParks), speaking to TODAY, revealed that there has in fact been a significant increase in visitors in parks, gardens and nature reserves in Phase 2. 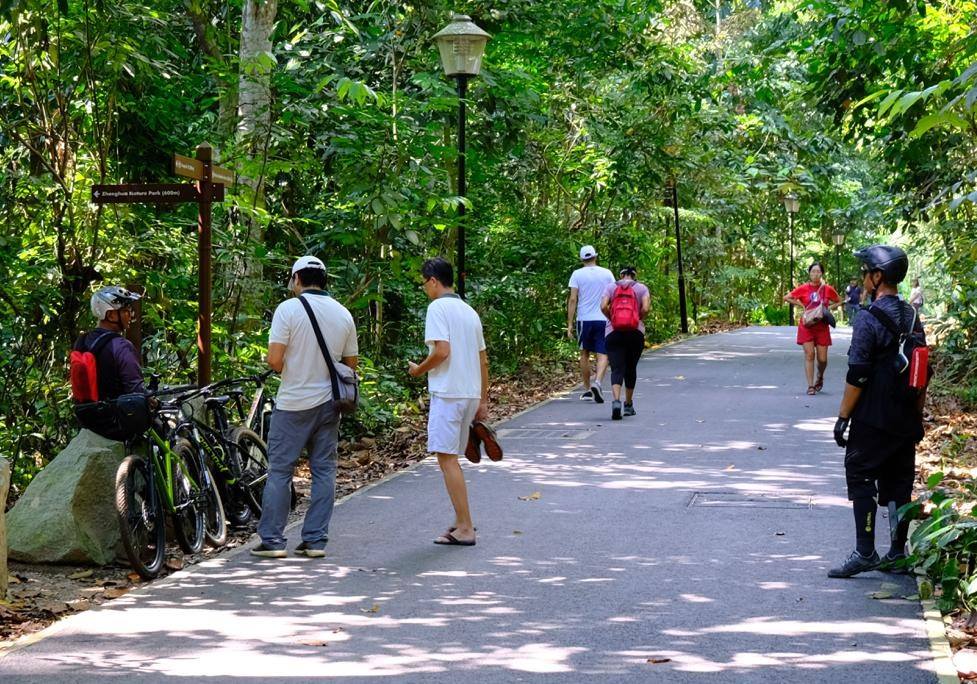 While there has not been an upward trend in hiking-related violations or incidents this year, NParks has taken enforcement action on an average of 140 people per year who stray off trails in the last 5 years.

The agency reminded the public that those caught straying from designated trails in nature reserves can be fined up to $2,000.

Do our part and hike responsibly

While we gain a deeper appreciation for what nature has to offer in Singapore, it’s important that we hike responsibly.

After all, nature parks are for everyone to enjoy, not to mention the animals whose habitat we’re disrupting.

Thus, we can all do our part as visitors to ensure we leave them clean and green.

Featured images courtesy of an MS News reader and The Smart Local.