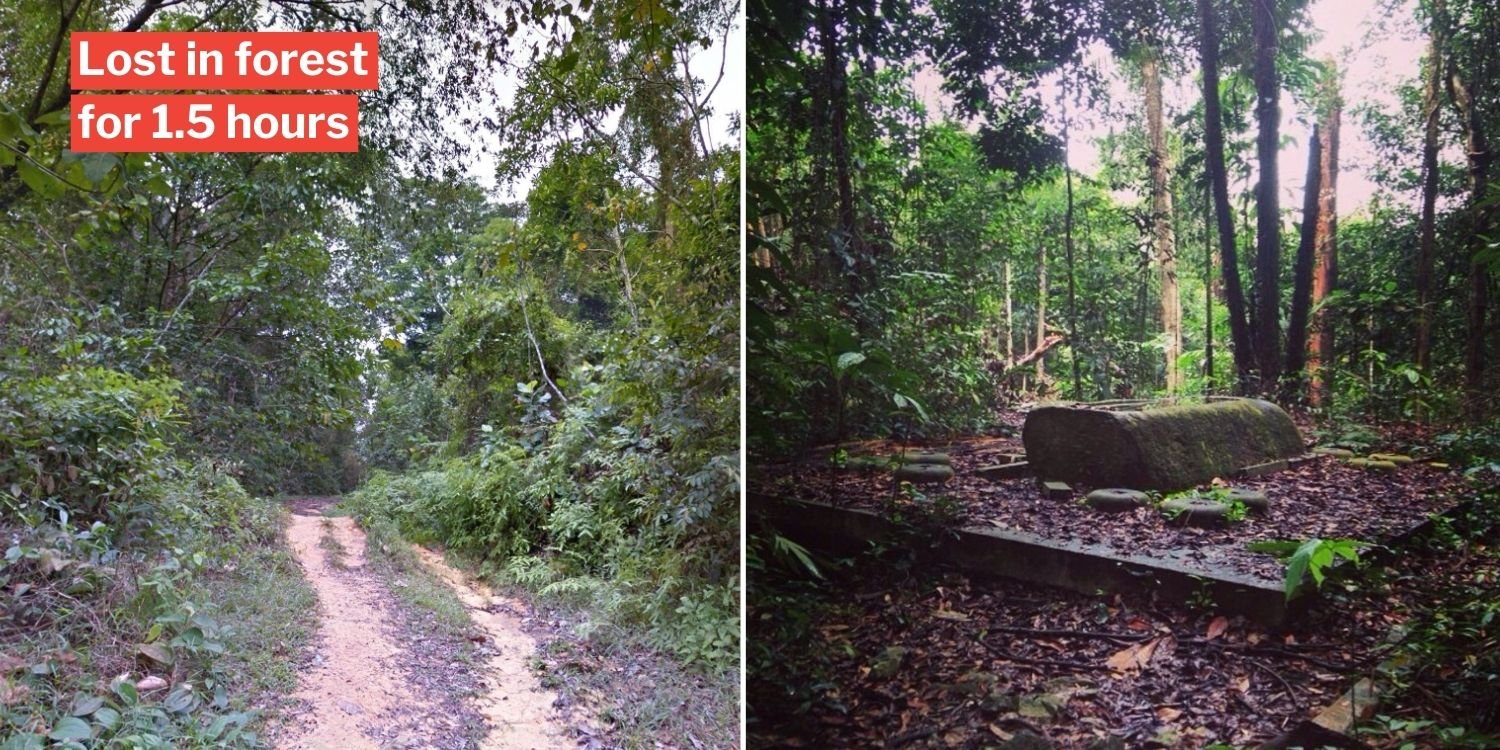 Teens Get Lost While Searching For MacRitchie Shrine

When we are young, wild and free, the world is our oyster. Adventure is out there and we cannot resist the urge to explore and discover. For two 14-year-old boys, curiosity about a shrine at MacRitchie got the better of them.

Despite it nearing dark, they continued the hunt for the Syonan Jinja, a Shinto shrine, until they got lost. 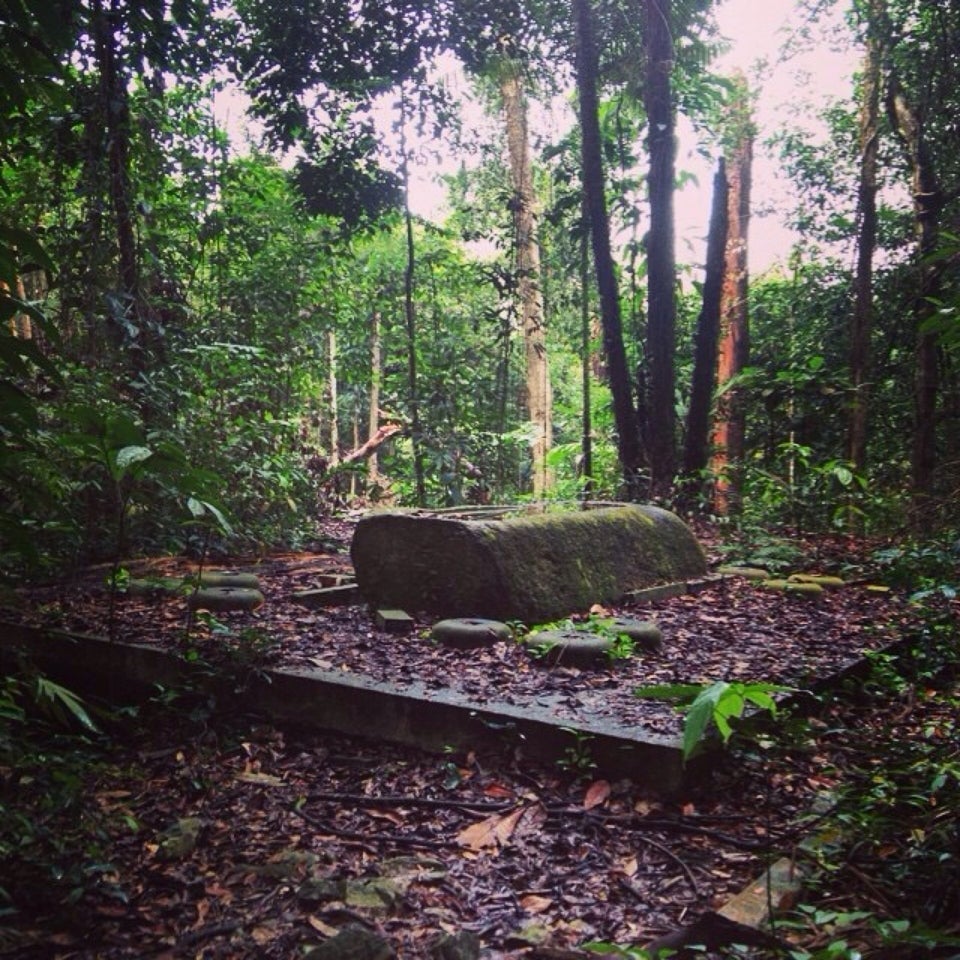 Thankfully, the police rescued them at 9.20pm that night, after a 1.5-hour wait.

On Sunday afternoon (18 Oct), Su Xiang Lin and his friend decided to hunt for the shrine spontaneously, according to Lianhe Zaobao. A chance encounter with a man who was coincidentally looking for the shrine too led the 3 on a search in the forest.

However, the man decided to abandon the search some time later, leaving Su and his friend to venture deeper on their own.

They soon found that they were lost, and spent almost 1.5 hours trying to find a way out.

At 7.30pm, upon realising that their efforts were futile, the boys called the police for assistance.

Zaobao reported that the police found them within 1.5 hours.

Though Su sustained some minor cuts, the pair thankfully had no major injuries.

Makes for a good story

Though the ordeal must have been terrifying and stressful for the boys, we’re glad that they managed to get out safely.

Needless to say, this will go down as one of the more memorable adventures that can be shared as an anecdote during an ice-breaker.

For the rest of us, perhaps this will serve as a lesson too, to avoid exploring unfamiliar places without a proper guide or map.