One thing many Singaporeans can be proud of is the fact that one can walk around in the middle of the night, and still feel safe.

It turns out that this safety came in handy when Dr Lee Wei Ling, the daughter of Lee Kuan Yew, got lost in Fort Canning Park.

To make matters worse, she fractured her thigh bone and ended up stuck on the ground for hours.

But because this is Singapore, she was eventually found and treated at the hospital with doctors she was familiar with.

She shares her gratitude for the people who rescued and treated her.

On Sunday (5 Jul) earlier this year, Dr Lee was taking a walk in Fort Canning Park. 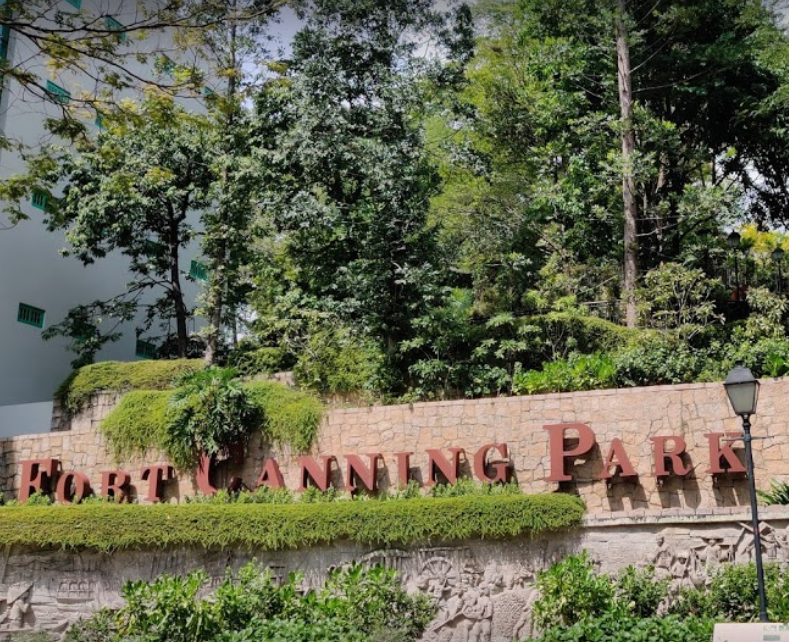 Unfortunately, she not only took a wrong turn but also happened to fracture her right femur, otherwise known as her thigh bone.

She fell and the pain from the fracture intensified, leaving her unable to walk.

Given it was a secluded area, there was nobody around despite Dr Lee’s cries for help.

However, she wasn’t afraid — this is Singapore, after all.

Police find her after 6 hours

It was around 8pm when she fractured her thigh bone and fell, and 6 hours later at 2am, the police managed to find her.

Presumably, Dr Lee’s helper had called the police when she didn’t return from her walk.

She shared that she’d never been happier to see our men in blue, probably reflecting the feeling of most Singaporeans.

Dr Lee asked to be taken to Singapore General Hospital (SGH), as she’s received treatments there many times over the years. 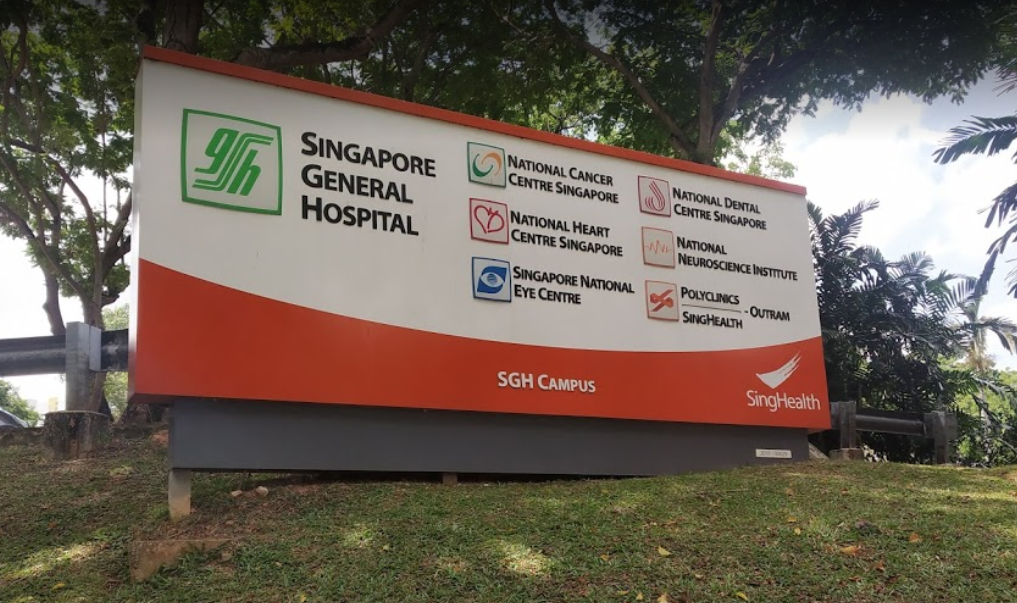 Thanks those who found and treated her

Despite being stuck on the ground for 6 hours in pain while black ants crawled all over her, Dr Lee felt grateful that nothing worse happened.

She was treated by the son of a doctor she knew well at SGH, who operated on her and saved several weeks of time.

Dr Lee thanks everyone who participated in her rescue. This includes the police, the ambulance staff who immobilised her leg, stopping the pain, and also the doctors and nurses.

There are some things every Singaporean can be grateful for.

We have a high trust in the police, to the point that we might call on them even for non-emergencies.

We also have a world-class healthcare system.

Not only is Singapore so safe that someone can be trapped for hours and still be found completely unharmed, they’ll also provide the care needed if you’re injured.

It’s a testamant to the well-oiled machine that is Singapore, and in this sense we can only be thankful that we live here.

We’re glad that Dr Lee is largely unharmed as well.