It has been confirmed that Desmond Lee is contesting in West Coast GRC, along with S. Iswaran, Foo Mee Har, Ang Wei Neng and Rachel Ong.

This year’s General Election is proving to be exciting, with changes in leadership of multiple group representation constituencies (GRCs) and fresh faces to boot.

Recently, Minister for Family and Social Development Desmond Lee has been rumoured to be contesting in West Coast GRC this year, instead of Jurong GRC. 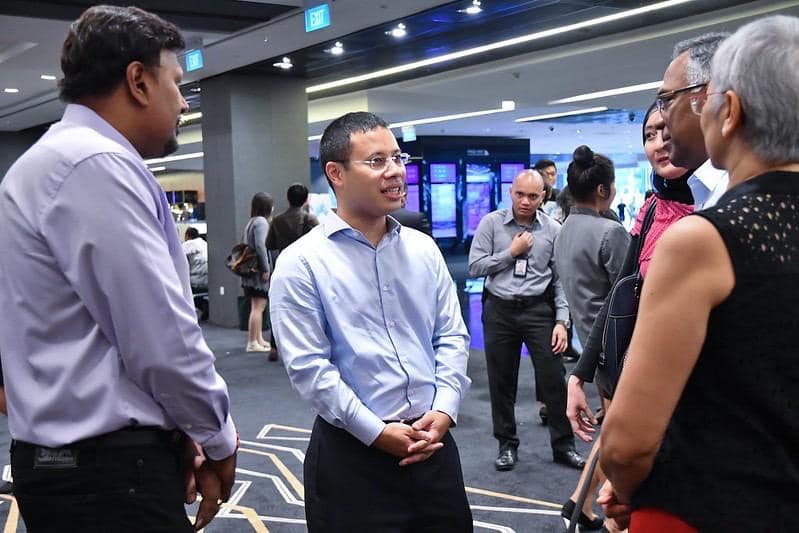 However, when asked by reporters whether he would be running in West Coast GRC this year, Mr Lee declined to comment, wrote The Straits Times (ST).

Still unclear where he will contest

Since Mr Lee has yet to confirm where he will be contesting in the upcoming General Election, it is still unclear whether he will be running in Jurong GRC or West Coast GRC, as speculated by many.

Currently, PAP’s candidates for West Coast GRC are still unconfirmed, but the following candidates also showed up at the Clementi Branch this morning:

The opposition party contesting for West Coast GRC is none other than Progress Singapore Party (PSP), helmed by Dr Tan Cheng Bock, who was Ayer Rajah’s MP for 26 years.

Many speculate that the fight for West Coast GRC will be a close one, with Dr Tan bringing his ‘A Team’ to the GRC.

Though it’s still unconfirmed whether Mr Lee will be moving over to West Coast GRC, we’ll know by lunchtime today.

West Coast GRC is already proving to be a tough fight, and Mr Lee’s supposed addition will certainly be welcome in the impending fight for the West of Singapore.

Featured image adapted from Facebook and by MS News.