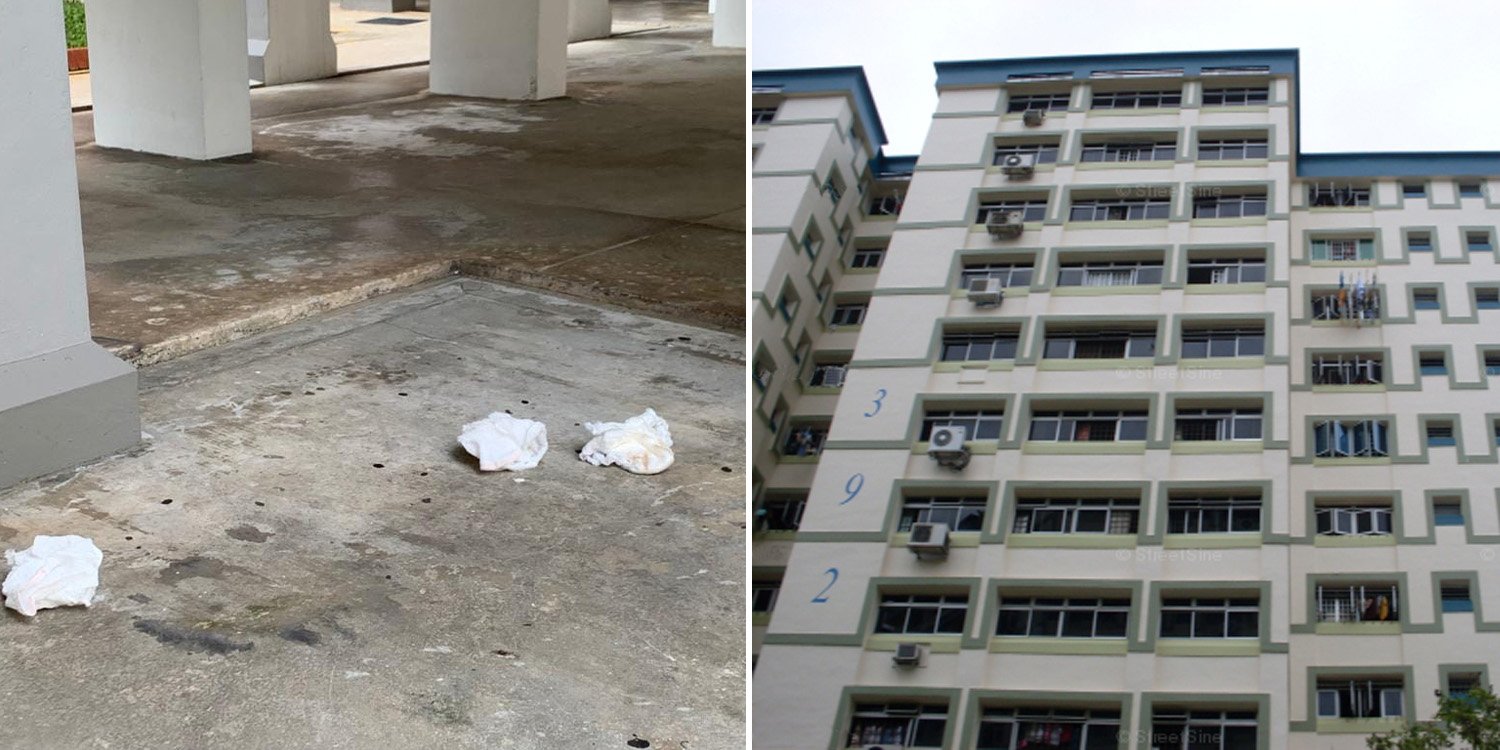 High-Rise Littering Of Dirty Diapers At Tampines Continues, Despite Warnings

High-rise littering can be incredibly dangerous but sometimes, it can be pretty disgusting too.

Since January, a resident at Tampines has allegedly been throwing dirty diapers from their HDB unit onto the void deck below. 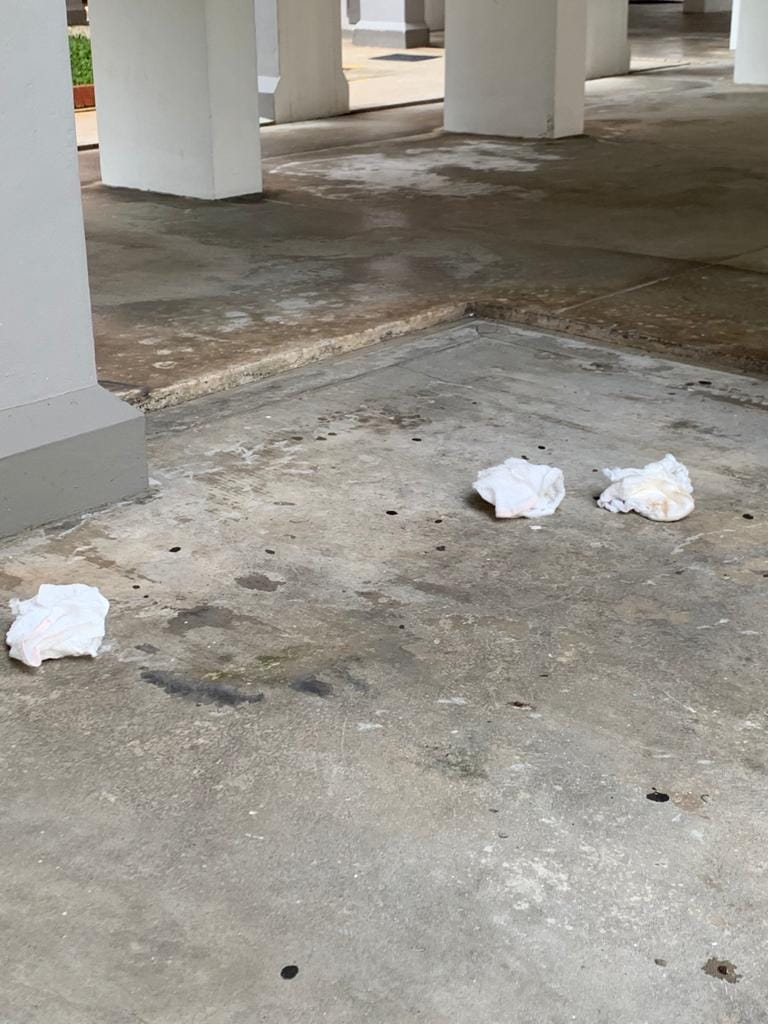 The National Environment Agency (NEA) has since issued the culprit a stern warning, following complaints by residents.

On 17 Jan, a resident at Block 392 Tampines Avenue 7 shared on the Complaint Singapore Facebook Group about soiled diapers being thrown down from a unit. 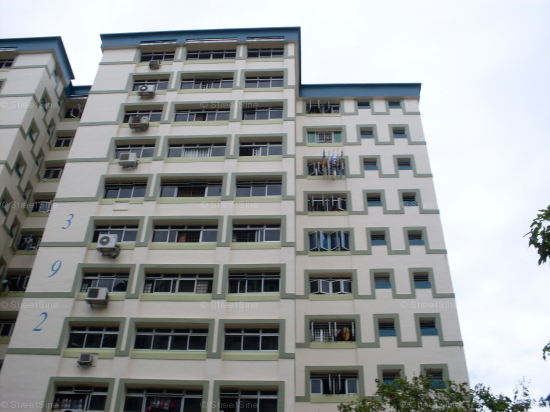 In the post, the netizen explained that this was not the first time something similar had happened.

2 days later on 19 Jan, he shared more pictures of dirty diapers at the void deck.

On both occasions, the resident lodged reports to NEA in hopes that the culprit will be stopped.

Culprit continues littering after despite getting warning

According to Channel NewsAsia (CNA), Tampines Town Council had launched an investigation into the high-rise littering incidents following the complaints.

A property officer later managed to find the unit that the culprit was living in.

The town council and NEA then spoke to the culprit and issued the person a stern warning.

However, on Tuesday (16 Mar), the resident once again spotted dirty diapers at the void deck. 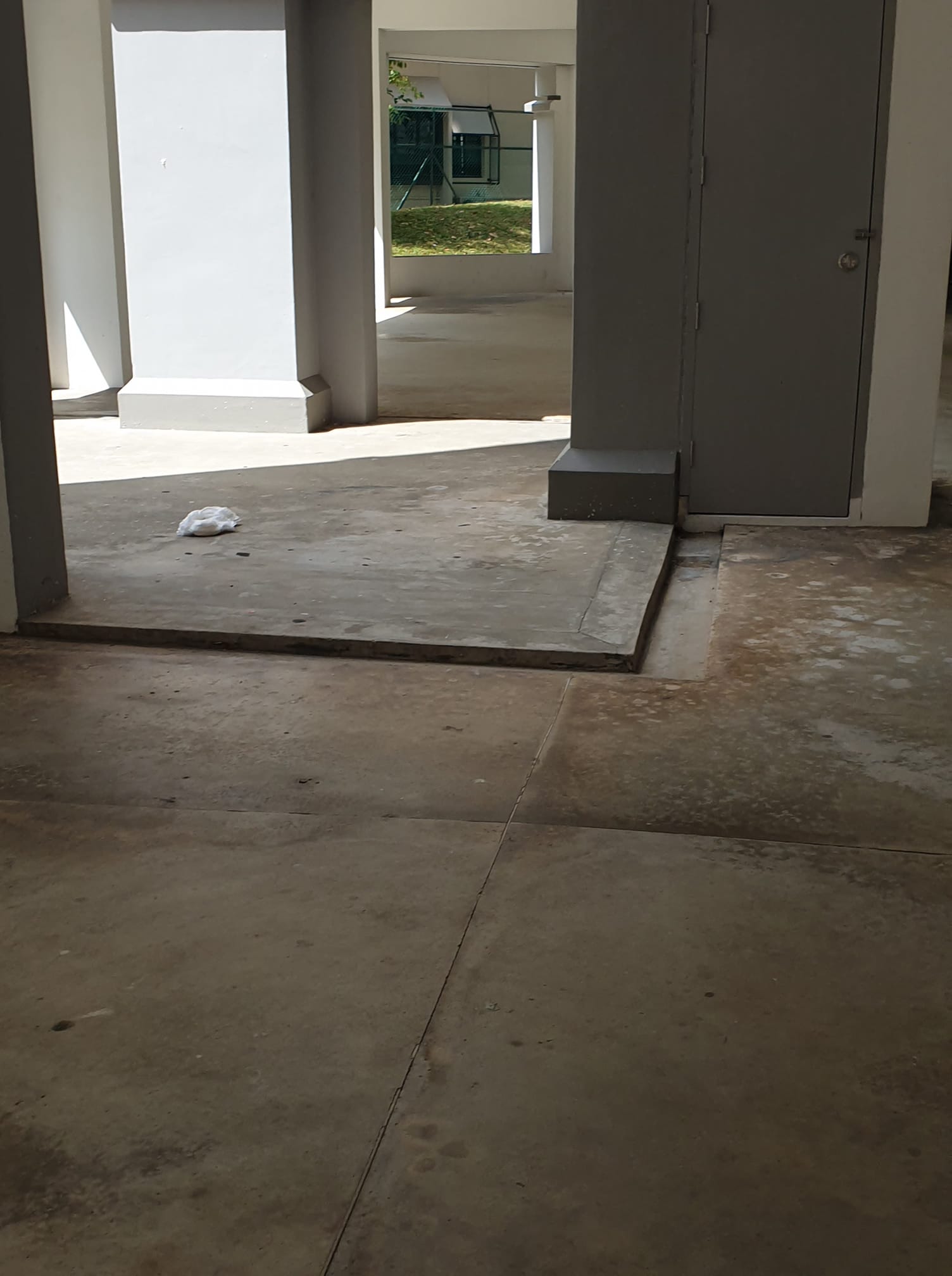 The resident said he had informed Tampines Town Council and NEA about his discovery.

He hoped that they will put in place stricter measures to end the “disgusting behaviour”.

In response to the incident, Tampines Town Council reminded the culprit that high-rise littering is an offence.

They also assured that they will continue working with the resident to resolve the issue, reported CNA.

The town council has been clearing the diapers and also putting up notices at each unit to raise awareness of the issue. NEA is also monitoring the issue.

Though the high-rise litter, in this case, might not be life-threatening, it is nonetheless still a serious issue.

Ultimately, such acts are selfish and inconsiderate towards fellow residents who should be able to enjoy the shared spaces at the void deck comfortably.

Hopefully, the town council and NEA will be able to work with the resident and put an end to the issue in due time.