Creating a void in our HDB void decks

While the original Facebook post has since been removed, related Facebook posts have since sprouted, with many netizens commenting furiously at the alteration of the common void deck.

Tanjong Pagar Town Council has since confirmed that the railings were set up to prevent ball games, following complaints from residents.

What is becoming more obvious is that we are less and less able to do the things that were once possible at the community void deck of HDB housing estates.

The HDB flat is the essence of a Singaporean identity, but here are some of the things that we may no longer be able to see at our void decks in the future. 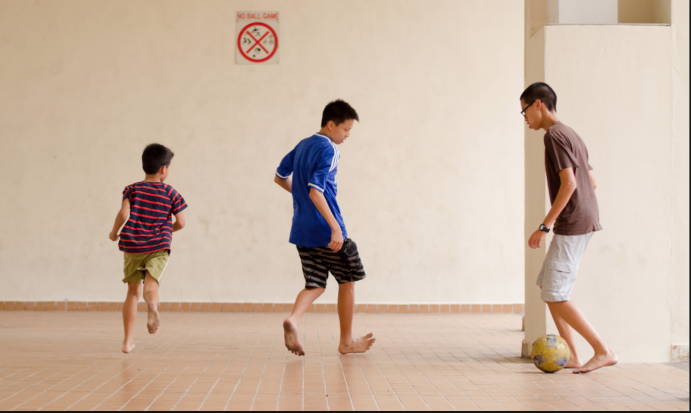 This used to be the cheapest hangout place for adrenaline-pumped young boys who just wanted the good clean fun of kicking a ball around, without worrying about too much sun or rain.

Same goes for badminton games or any games these kids and their parents can have fun with, without having to spend money or time booking a sports facility. 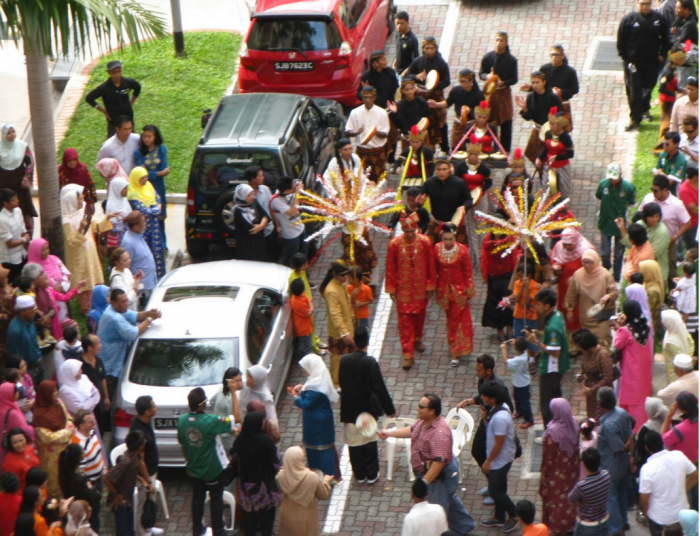 Gone might soon be the opportunities for Singaporeans of all races to experience — whether from near or afar — a void deck wedding filled with a giant guest list that can reach a thousand family and friends and beautifully elaborate wedding rituals. 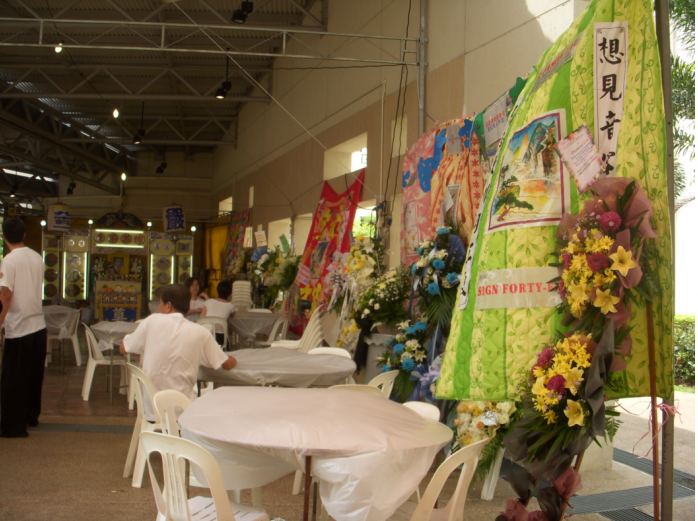 Funerals happen without much warning and the last thing a grieving family would probably want to do is figure out where to hold the funeral service. The ubiquitous void deck space seems to be a suitable location no more. 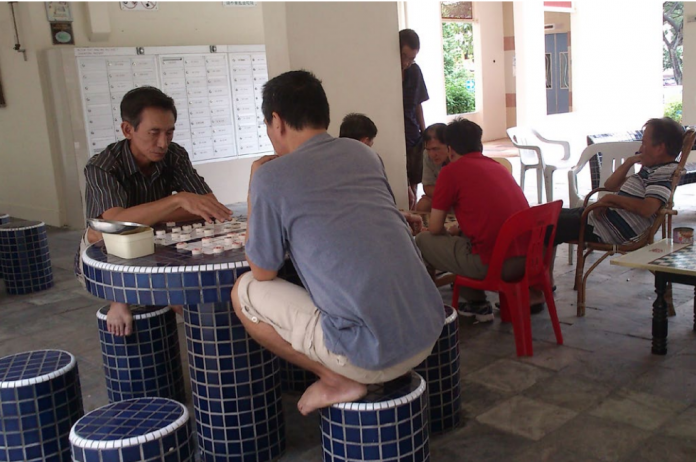 For the elderly, the void deck is a place where they can gather to meet up without having to travel far, given their age and health and mobility issues.

The lack of concrete tables and chairs in newer void decks remove not only the a gathering space but fond memories that the elderly have.

5. A break place for construction workers 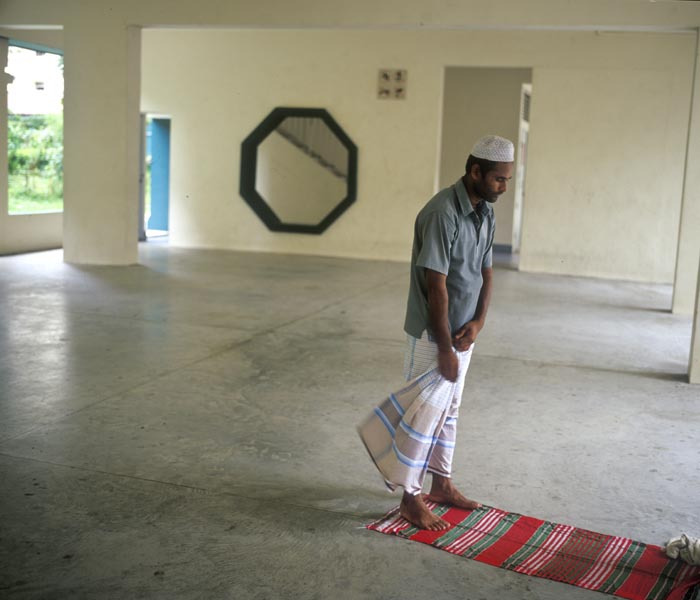 While office workers have the luxury of a comfortable chair and their own cubicle to fall asleep at each day after lunch hour, we should not deprive these workers a place to momentarily relax, simply because of the location and nature of their jobs.

6. The homeless (even temporary ones) taking a rest 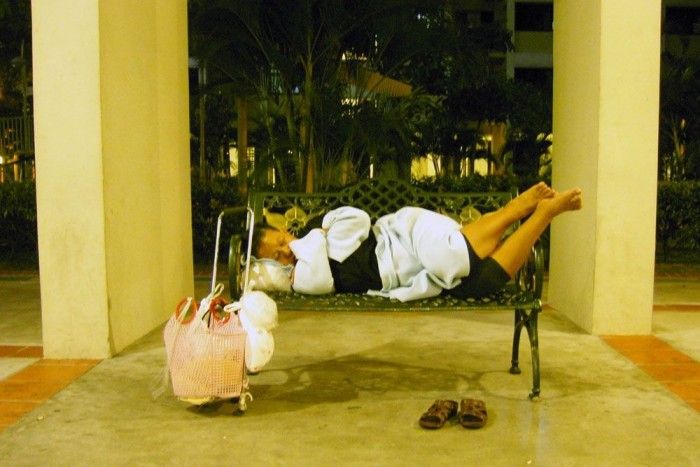 With railings and chairs segmented by metal armrests, the destitute cannot sleep or simply rest, even if the space is used as a temporary solution.

While ideally, those who need a space to live in can seek help from the authorities, there are 99 complicated problems in between that cannot be solved immediately. Having these obstructions at the void deck only withdraws our helping hand for those who truly and desperately needed that space for the night. 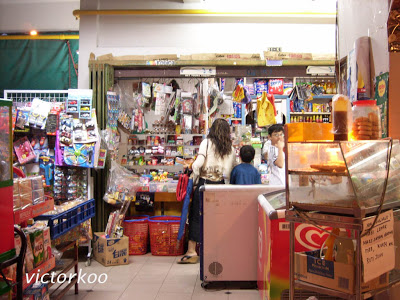 With void decks getting smaller and smaller, the beloved mama shops are becoming a rare gem. While they increasingly face stiff competition from well-stocked supermarkets, the provision shops are practically a part of Singapore’s heritage.

Where else can you get such warm-hearted service for buying something as simple as daily amenities?

8. Freedom of physically handicapped people to move around Railings and all look like more obstruction for those on wheelchairs and walking sticks to navigate around. And as Singapore moves towards a greying population, the government should probably consider these obstructions as a hindrance to an age-friendly living area. From the 1980s, void decks offered ping pong tables and Chinese chess/checkers tables and they eventually grew to include advertisement boards and vending machines. These amenities were meant as a substitute for communal kampong gathering places.

The disappearance of these amenities also point to the shrinking kampong spirit that has always bound us together. Not only does the flurry of activity bond friendships between bird owners and residents, it attracts onlookers, curious young ones and tourists alike to catch a glimpse of a favourite Singapore pastime. Sadly, these bird corners too are slowly dwindling.

Unfortunately, days where the void deck was a communal space for bonding are slowly coming to an end. With time and structural changes, it is losing that appeal.

The smaller void decks of today and barriers in open spaces leave us with void spaces that make little connection. If anything, we hope that the ridiculous random railings that were recently installed can at least be some sort of conversation starters for neighbours.

With reference to National Heritage Board
Featured image via ThePottersHand2011