With the constant torrential rain of late, travelling from one destination to another has been a little tougher, especially for those with young kids in tow. 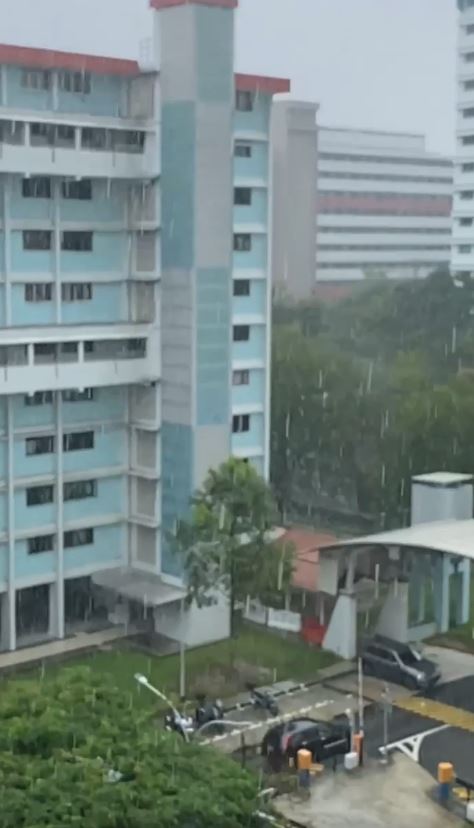 Recently, a mother-of-3 found herself struggling to send her children to school on a rainy morning. However, an encounter with a kind taxi driver eased her troubles greatly.

On Tuesday (12 Jan) morning, she took to Facebook to share about how the driver gave a discounted ride, and even helped navigate her way to an interview that she was attending later that day.

You can read her post here. We also translate and summarise the wholesome story below.

In her Facebook post, Ms Shakila recounted how it was raining heavily on Tuesday (12 Jan) morning, when she was trying to book a taxi to send her kids to school.

Her booking was only successful on the second attempt, when the app assigned taxi driver Mr Cai to her route. 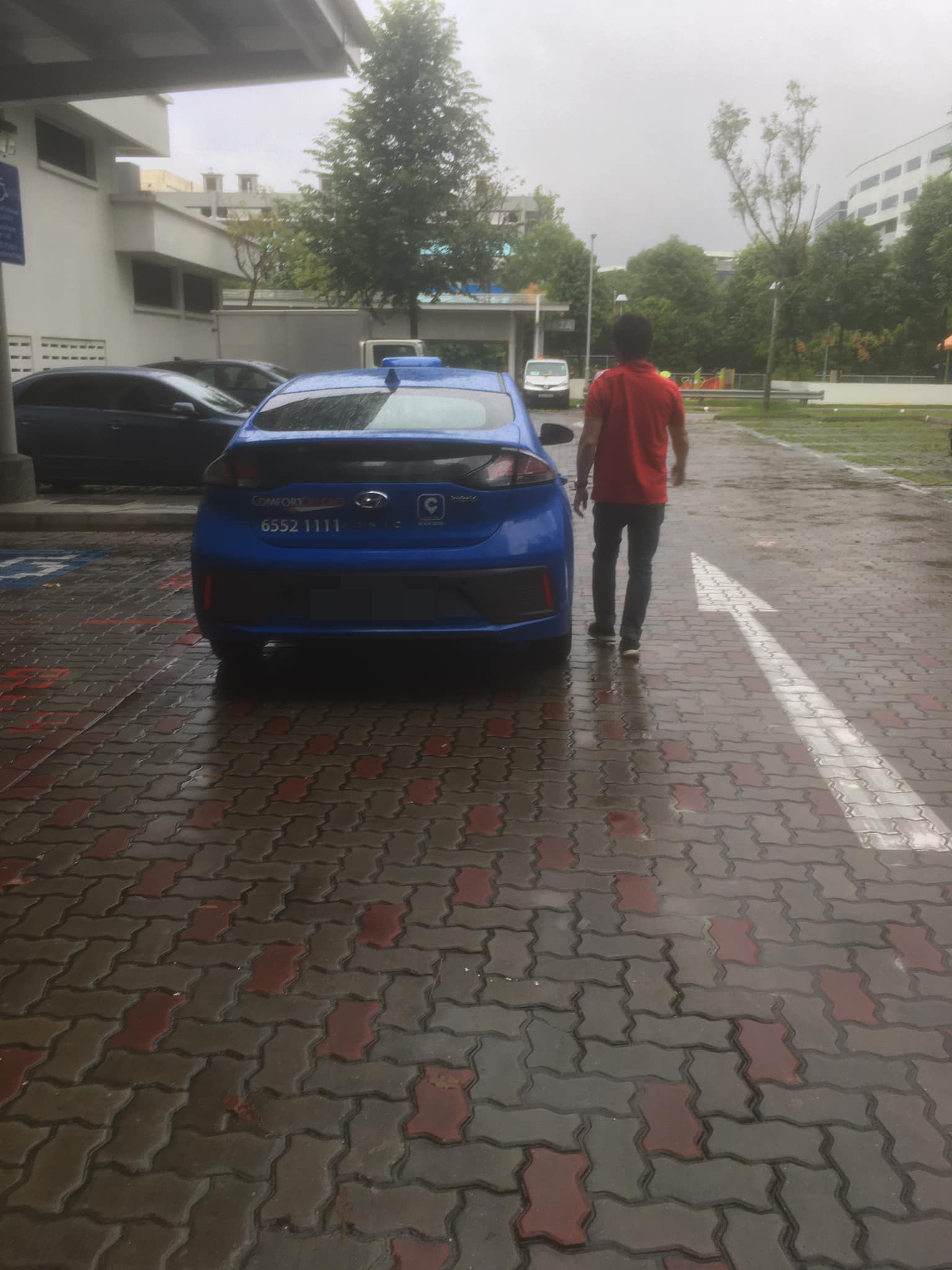 The moment she entered the taxi, Mr Cai asked Ms Shakila if she only had one destination. After she confirmed it, they headed to her daughter’s school, by which time the rain had gotten much heavier.

Perhaps concerned for his passengers, Mr Cai asked if Ms Shakila had an umbrella with her.

Without waiting for a reply, he assured that he’d take one for her and hurried her and her daughter along, so the young girl wouldn’t be late for school. 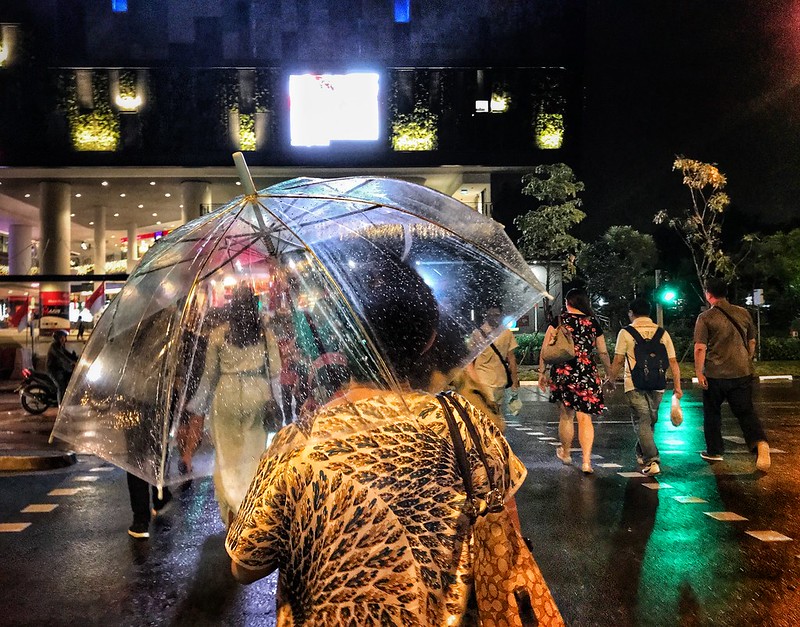 Amidst the hurry, Ms Shakila asked if she could leave her 2 sons in the taxi, to which Mr Cai readily agreed.

When she returned to the car, she found her son crying. Instead of complaining, Mr Cai was extremely understanding, saying that he has a young son too.

In her post, Ms Shakila expressed concern about bringing her sons back home, as the rain was still heavy and she had no umbrella.

Despite her earlier clarification about having 1 destination only, Mr Cai proceeded to send the family back.

Following a brief exchange, Mr Cai learned that Ms Shakila had an interview shortly after her morning rush.

As she had decided not to continue with the taxi ride, he asked where the interview would be at. Ms Shakila replied Hougang, but without a specific address.

Sensing that she might need help, Mr Cai stopped the taxi at a safe spot momentarily, to help her look up possible bus routes. 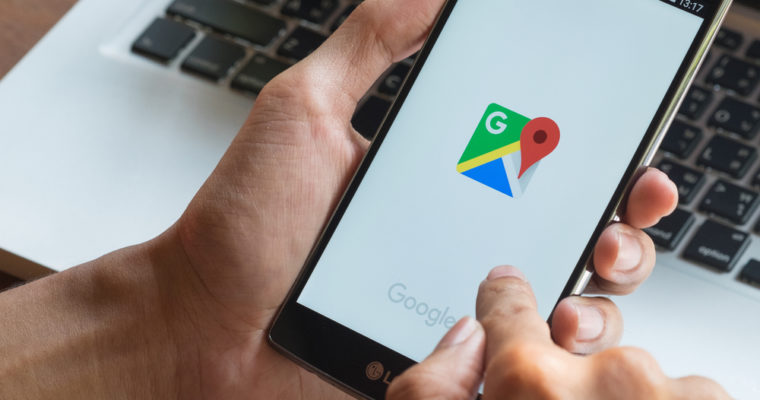 While doing so, Ms Shakila grew anxious about the fare rising even more. Little did she know the pleasant surprise in store.

As Ms Shakila was about to pay for the ride, Mr Cai allegedly said that she only had to pay $10, instead of the $15 the ride cost.

Feeling bad about compromising his earnings, Ms Shakila insisted on paying the full amount. But Mr Cai declined, explaining that,

I’m trying to earn a living, and so are you … The rest you use to feed your kids. I assure you there’s no need to worry. I also have kids. I know it’s difficult.

Before Ms Shakila alighted, Mr Cai wished her luck for her interview while offering a thumbs up.

Ending her post, the mother-of-3 shared how she was extremely touched by Mr Cai’s actions, and hoped that he would be blessed with more customers.

Hope this inspires others to be kind

We’re heartened by Mr Cai’s decision to go the extra mile for his passengers, and being compassionate towards their situations.

We’re sure he made Ms Shakila’s day, and eased her worries greatly. Hopefully, this story will inspire people to show such kindness to others.

The actions that count the most aren’t always the grandest or most extravagant. At times, they can be the tiniest of gestures but done with the best of intentions.