Rain Predicted To Continue For Next 2 Days, NEA Says Monsoon Surge Will Weaken In Mid-Week 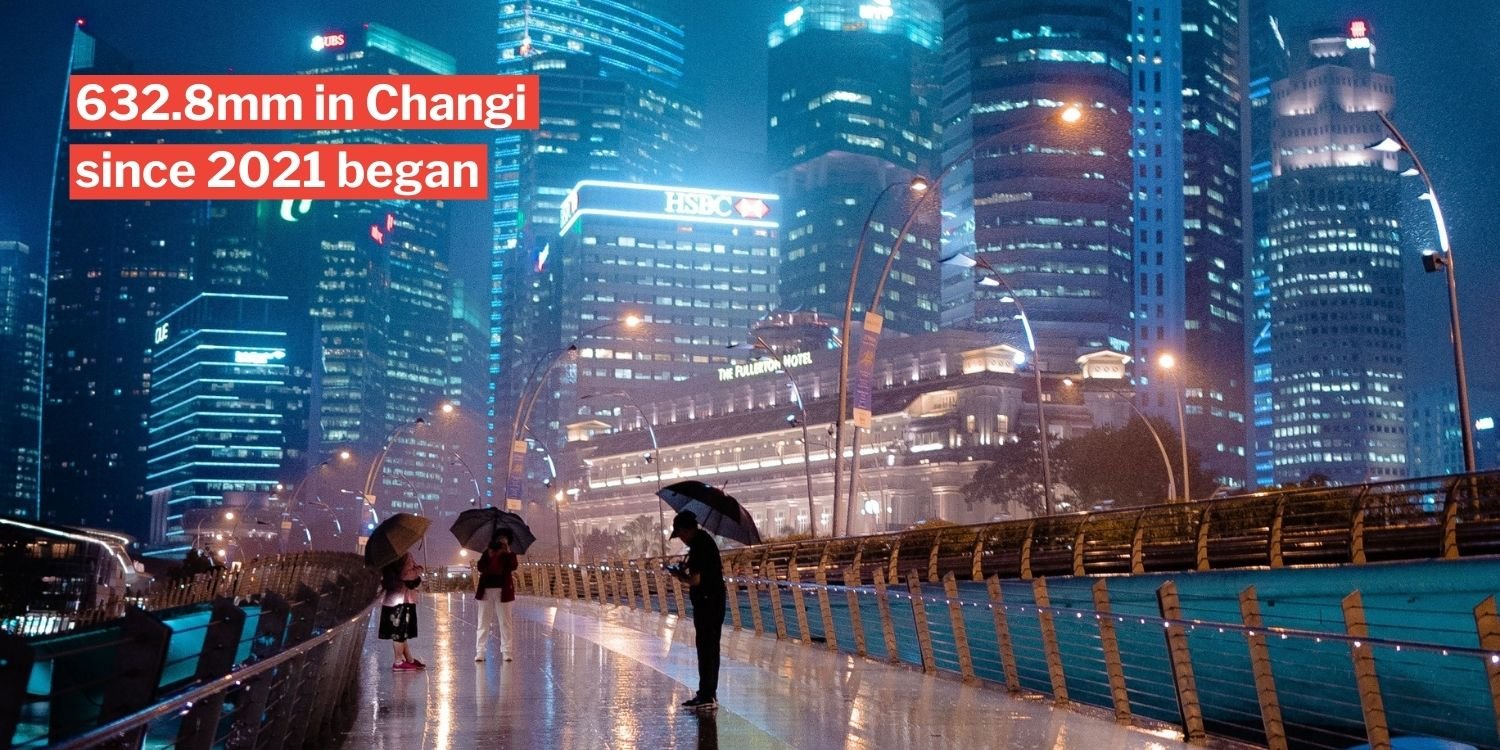 NEA Forecasts Windy Conditions With Some Heavy Rain As Week Begins, Temperature Could Drop To 21-22°C

Singaporeans who were hoping to spend time in the outdoors over the weekend would have had their hopes dashed by the never-ending rain.

The eternally wet weather was correctly predicted by the National Environment Agency (NEA), which said a 2nd monsoon surge in Jan would hit us. 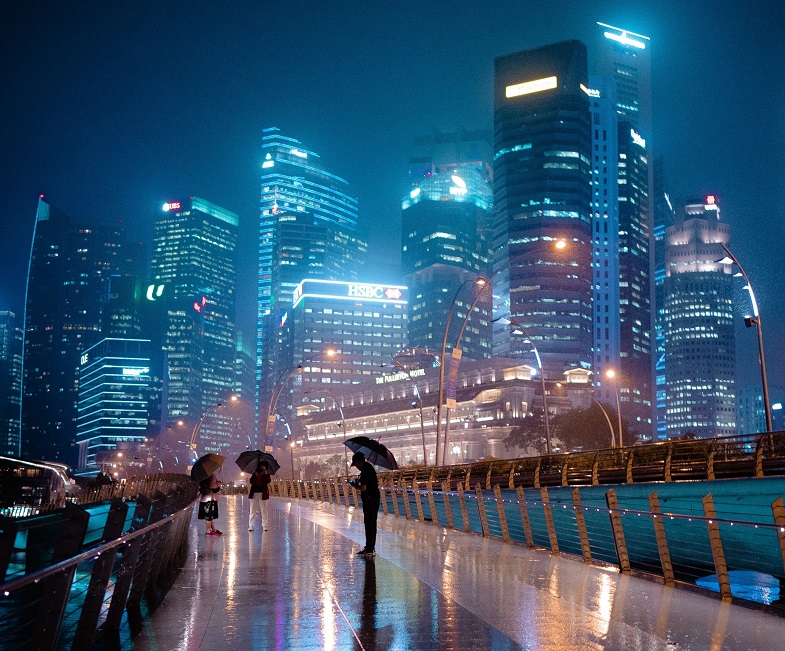 Now that we’re experiencing Monday blues again, some may be hoping for sunshine to boost our moods as we start the work week.

Unfortunately, we may have to wait a little longer for that, as the NEA said the prevailing Northeast Monsoon surge will persist for the next 2 days. For those hoping for drier weather, the good news is that the monsoon surge will weaken around mid-week.

In a Facebook post on Sunday (10 Jan) night, the NEA confirmed what Singaporeans were thinking: While the end of the year is usually rainy, they haven’t encountered such a wet beginning to the year in recent memory.

In fact, the rainfall we’ve seen since 2021 started is so high that we’re experiencing the wettest Jan in 30 years. Wet weekend got much wetter on Sunday

The NEA also confirmed that last weekend was an increasingly wet one for Singaporeans.

While the rainfall on Saturday (9 Jan) was high, it wasn’t as extreme as Sunday, when the monsoon surge strengthened.

Widespread rain occurred across the island starting from Sunday morning, and continued more or less non-stop till the night.

The NEA said Sunday’s rainfall was the highest in the eastern parts of Singapore, with Changi, Pasir Ris, Tampines and Marine Parade among the areas affected.

Changi recorded the highest daily rainfall of the day up till 5pm, with 183.6mm.

The area has become one of our wettest areas, with 632.8mm of rain falling since the beginning of the year till Sunday 5pm. 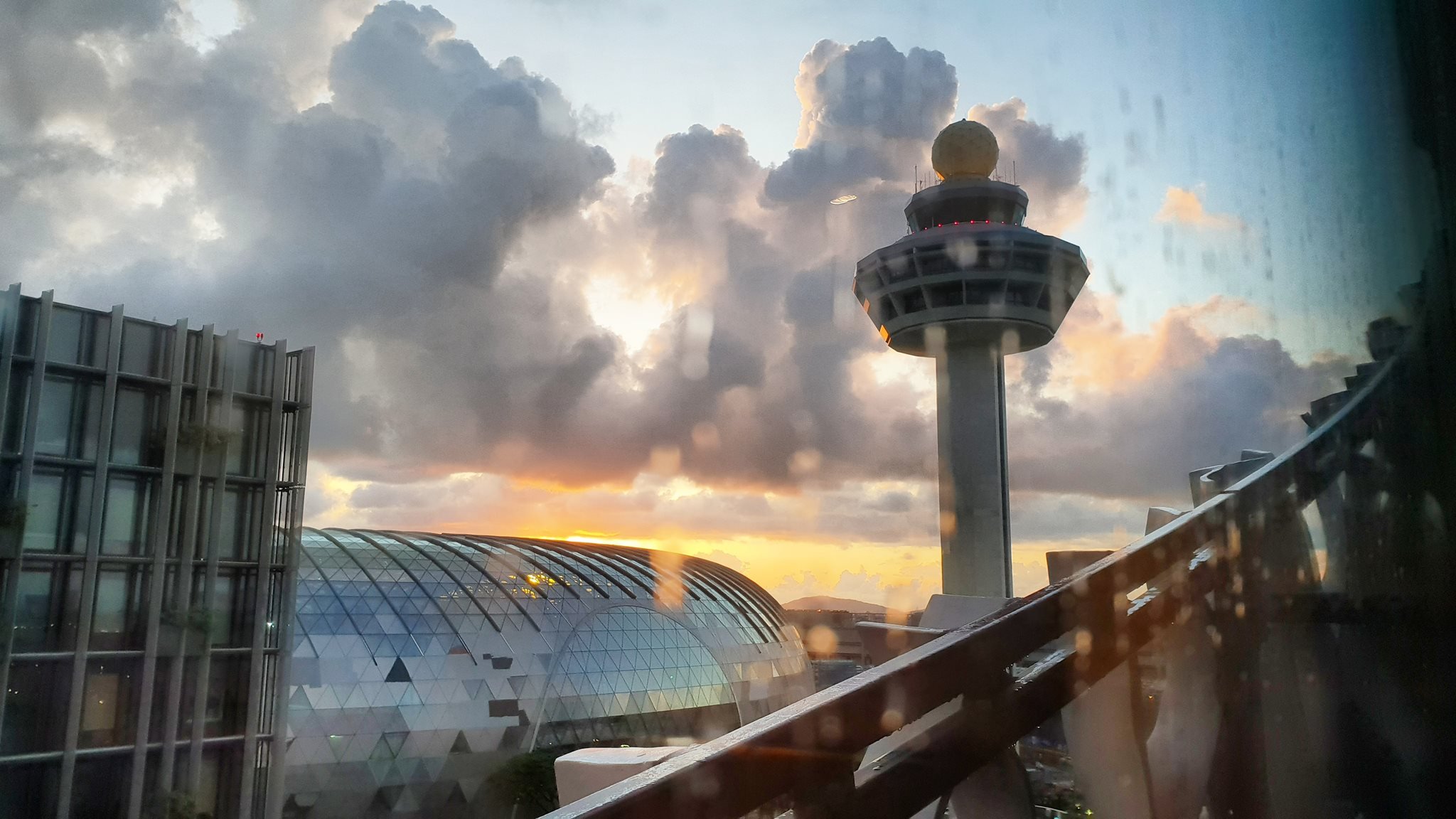 In terms of temperature, the mercury didn’t go down to the extremes of 21°C plus recorded the previous weekend.

However, the lowest temperature of 23°C was still quite chilly, with most areas of the island ranging between that and 24°C.

The highest daily temperature on Sunday was just 25°C, recorded at Tuas South.

Here’s a summary of the rainfall and temperature readings we notched up over the weekend.

In comparison, when the previous monsoon surge was at its strongest on 2 Jan, Changi saw a highest daily rainfall of 210.6mm. The lowest temperature was 21.1°C at Newton.

Rain will continue on Monday & Tuesday, weaken in mid-week

If you think the heavens might have exhausted their capacity to rain, you would be wrong.

They’re still not done, said the NEA, as the monsoon surge will persist on Monday and Tuesday.

However, it will gradually weaken around mid-week. 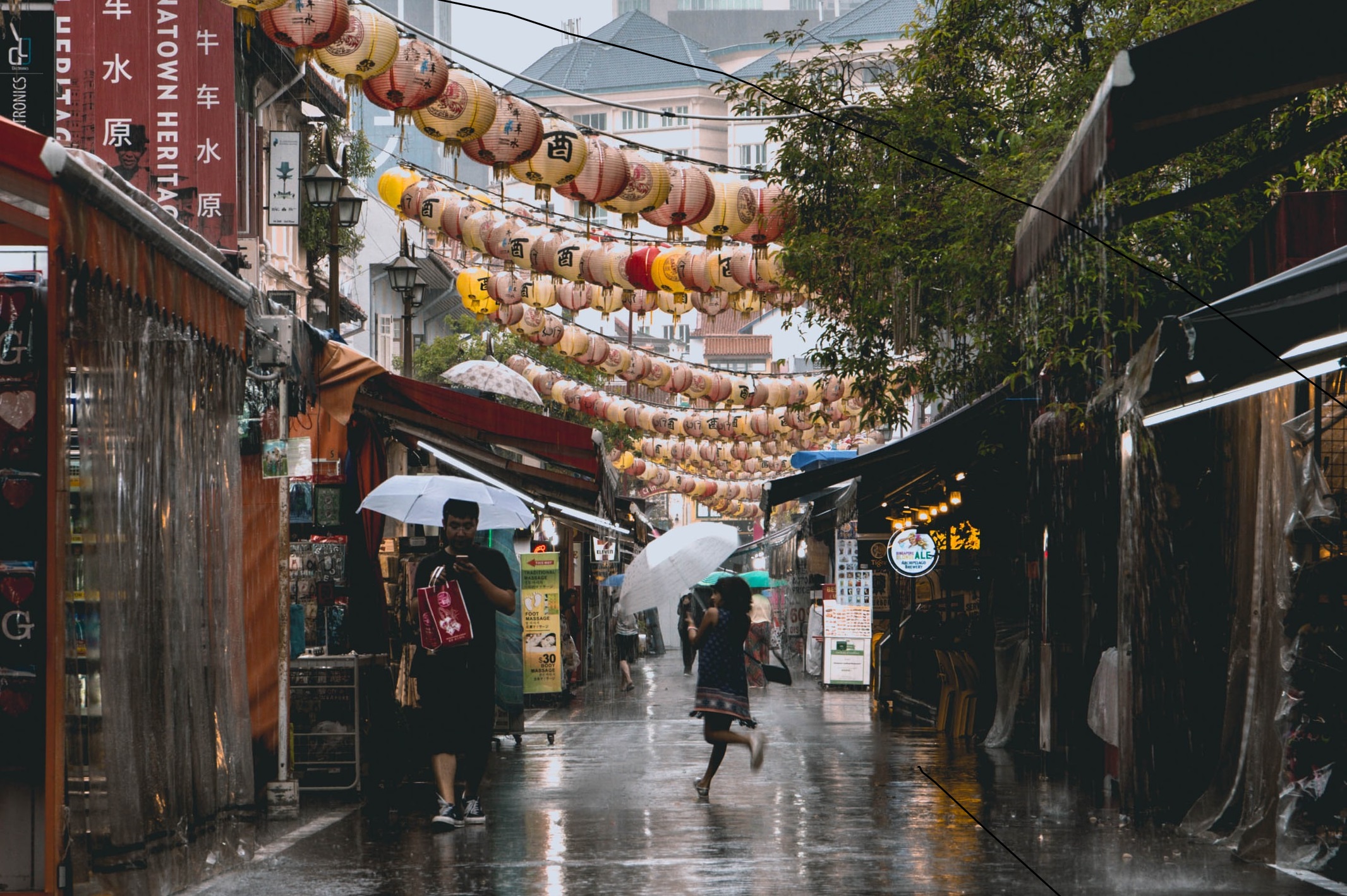 Thus, for the next 2 days, the NEA said the windy conditions with periods of heavy rain will continue.

If it goes on like that, the daily minimum temperature could drop to 21-22°C.

It’s less than 2 weeks into the new year and Singapore has already seen unprecedented levels of heavy rain and cold weather due to the La Nina phenomenon.

As it won’t be stopping just yet, do continue to bring your umbrella out if you’re planning on being out and about.

Those who prefer drier weather, can look forward to mid-week, when we should have some respite from the rain.