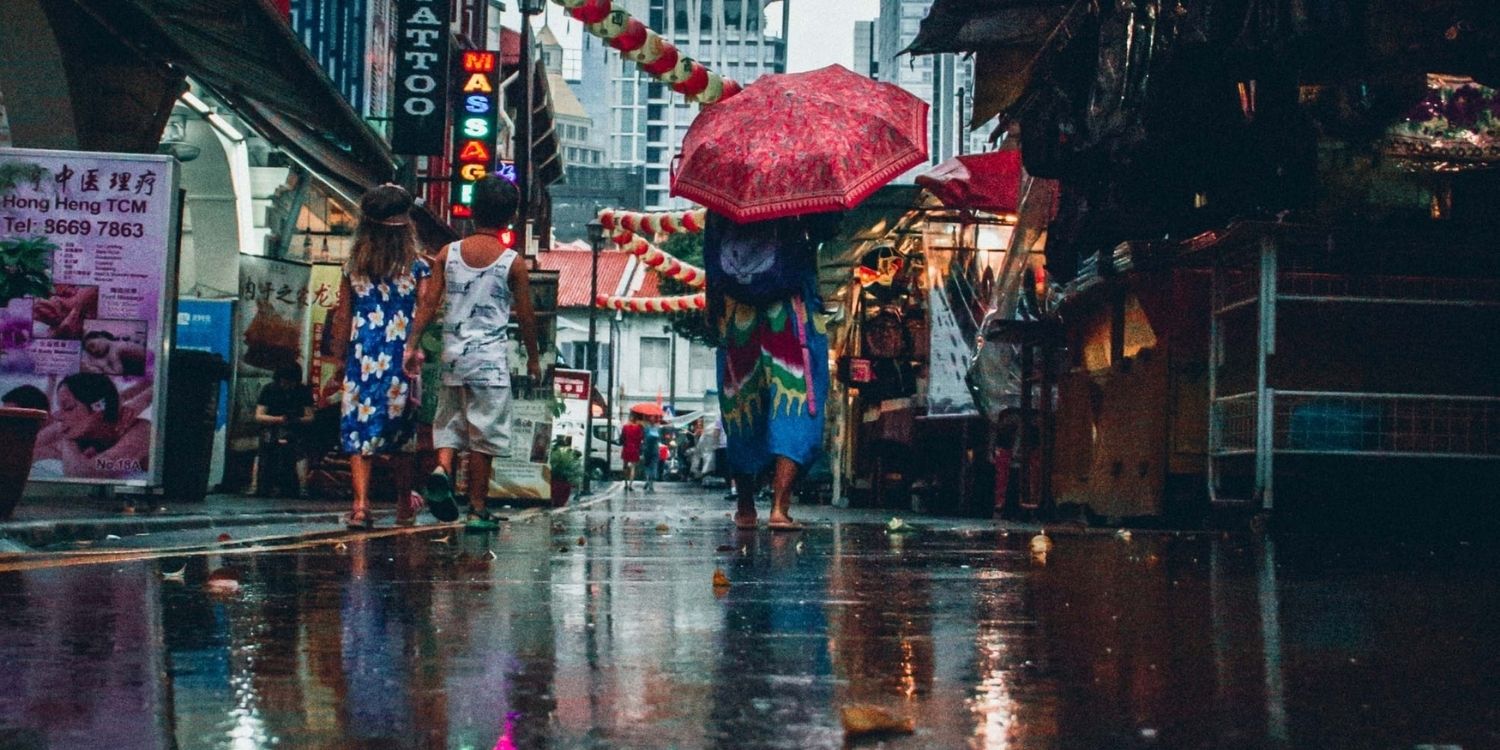 La Nina is the opposite of El Nino.

La Nina Will Cause More Rain To Fall On South-East Asia, Don’t Forget To Bring Your Umbrellas Out

The weather this month has been kinda topsy-turvy, with heavy rain bringing aircon weather but some warmer days too.

Well, those who love cooler weather will be grateful that it may last till as long as Mar 2021, thanks to the climate phenomenon known as La Nina. La Nina increases the likelihood of more rain than usual falling across South-east Asia, and such conditions were observed this month.

La Nina is the opposite of El Nino

Some may be familiar with the El Nino phenomenon, which is when the surface winds across the entire tropical Pacific Ocean are weaker than usual or even occasionally reverse.

That results in a warming of global temperatures as the amount of cold water that is coming to the surface is reduced. 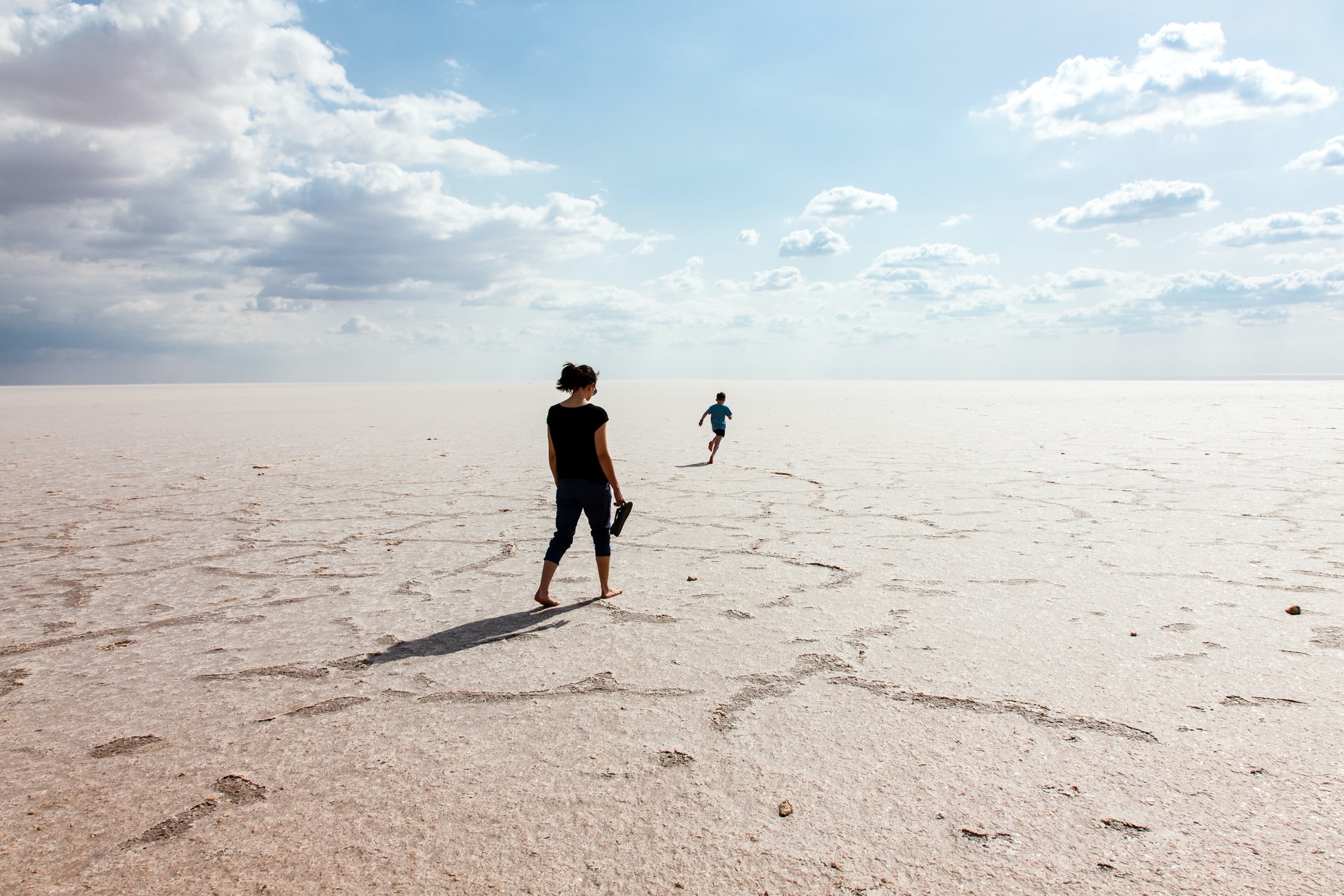 La Nina often has the opposite effect — as the surface winds are stronger than usual, most of the tropical Pacific Ocean is cooler than average.

The cold pool of sea water causes sinking of air in the atmosphere which then moves westward towards the western Pacific, including Southeast Asia.

The air stream is moisture-laden; if it’s forced to rise near Singapore, our weather will become very wet.

They are watched by the El Niño Southern Oscillation (ENSO) monitoring system, which can be in 3 states: El Nino, Neutral, or La Nina.

According to an update by the Meteorological Service Singapore (MSS), the ENSO indicated moderate La Nina conditions in Nov.

These La Nina conditions are forecast to last until Mar 2021.

One of the main indicators for the ENSO is the Nino3.4 index.

It measures the average sea surface temperature anomaly in the region from 5°N to 5°S and from 170°W to 120°W.

However, from Aug till now, the index has fallen into the La Nina range, and has gone lower since then. 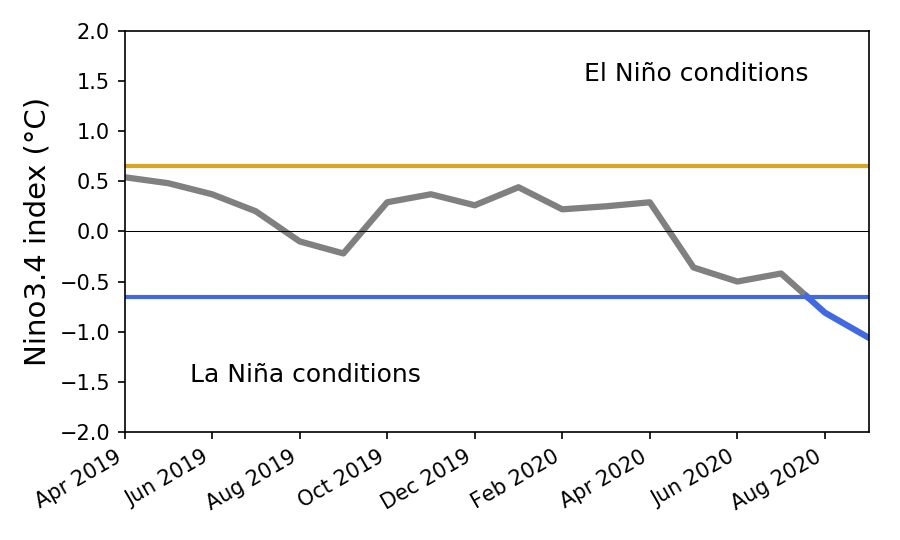 La Nina conditions are considered to be present when the anomalies that are in the colder range persist for at least 4 months below the threshold.

La Nina expected to be moderate to strong

The World Meteorological Organisation (WMO) has already declared that La Nina has developed.

There’s a 55% chance that tropical Pacific sea surface temperatures will remain at La Nina levels through to the 1st quarter of 2021, it added. 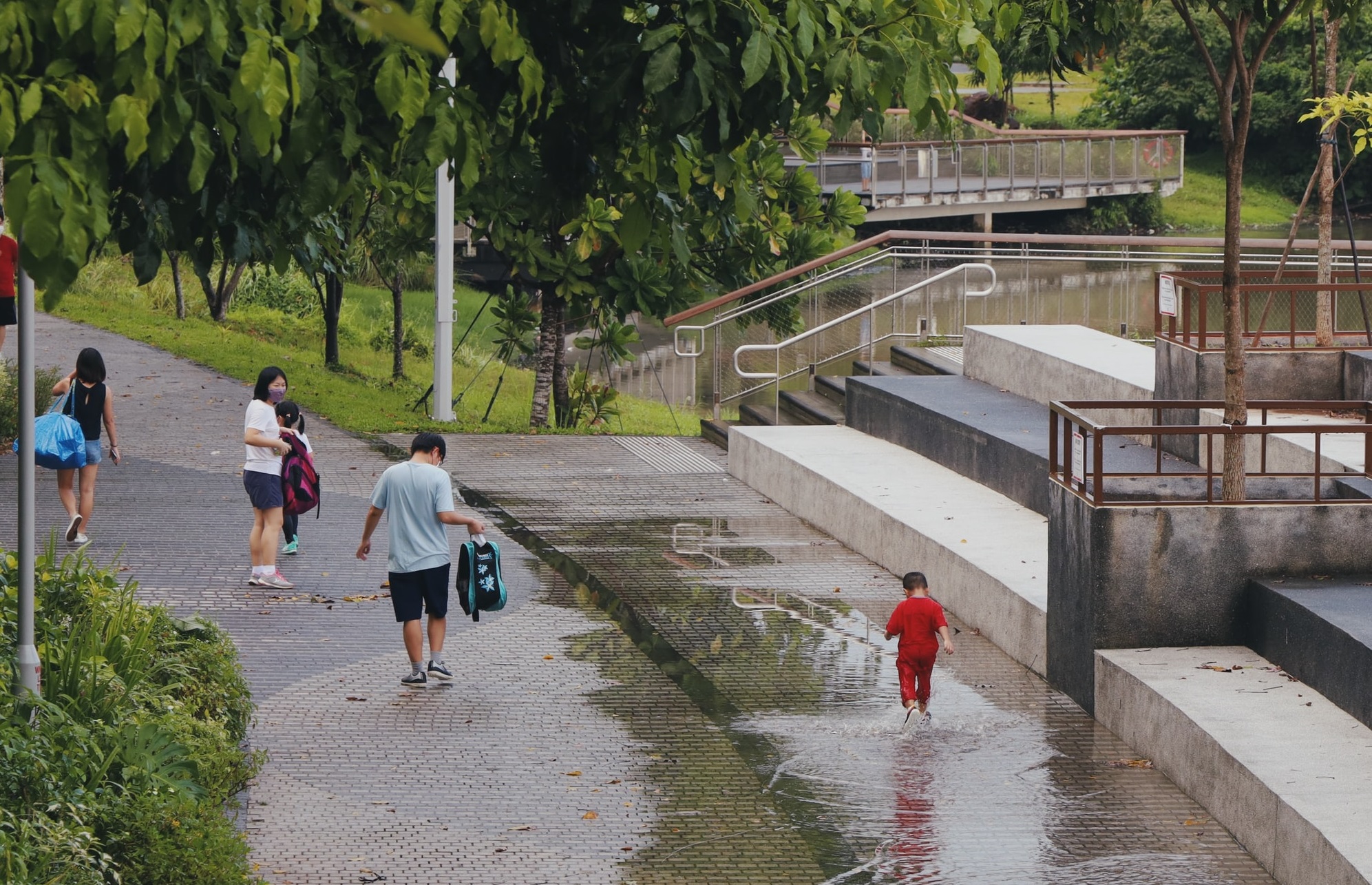 The La Nina this year is expected to be moderate to strong.

Rain prediction for last 2 weeks of Nov was accurate

In an update on 16 Nov, the National Environment Agency (NEA) warned that the 2nd half of Nov would see more rainy weather.

They were proven right, with many days in the last 2 weeks seeing cloudy skies and pouring rain. 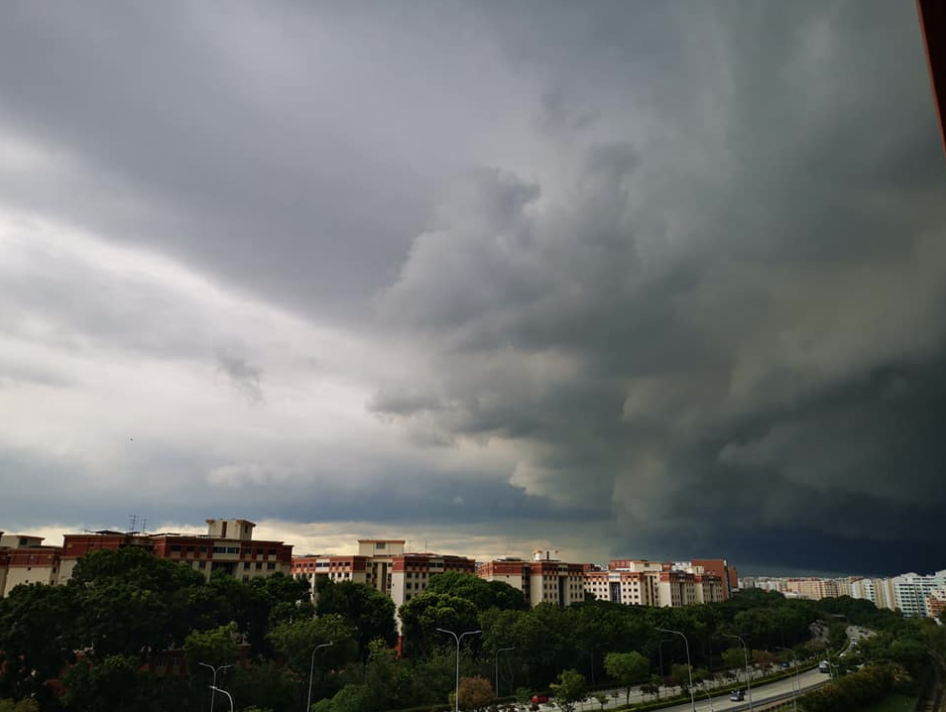 As we come to the end of Nov and into Dec, we’re also expecting the Northeast Monsoon to visit us, as it always does. This, coupled with the La Nina conditions, should mean that we shouldn’t forget our umbrellas when we head out.

A delight for those staying home

Though rain can be an inconvenience to some, especially those who don’t like to carry umbrellas, for those who plan to stay at home it can be a delight.

There’s nothing better than curling up in bed with a good book or some Netflix, and the upcoming rainy days mean that you won’t even need to turn on your aircon to be comfortable.

So let’s look forward to the naturally cool weather as a time to spend the Christmas season at home after a long, stressful year.