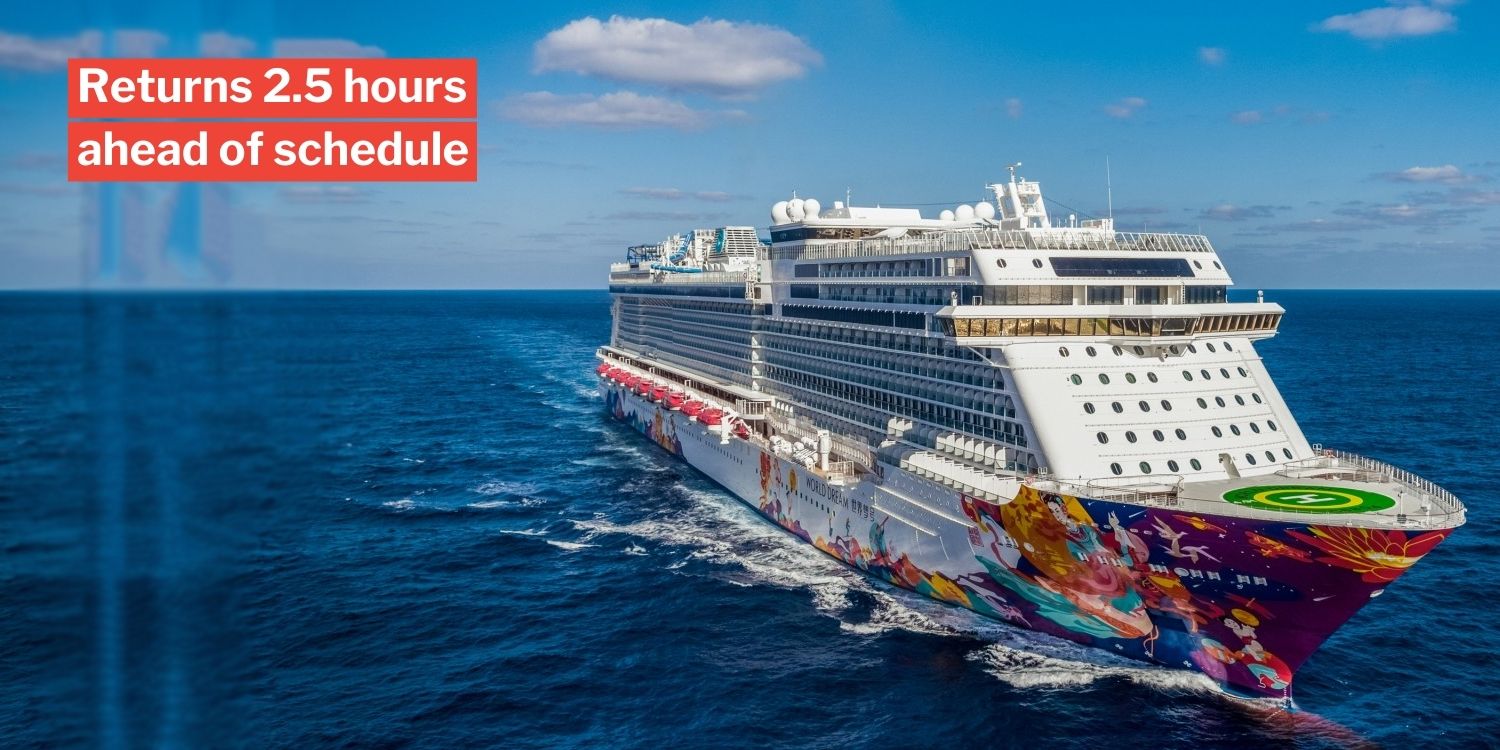 Suspected case was announced to passengers at 1am.

UPDATE (11.50am): The 40-year-old passenger has been confirmed with Covid-19. He underwent polymerase chain reaction tests on board and his results returned positive, said Singapore Tourism Board’s director of Cruise Annie Chang.

Cruises have become the activity of choice for Singaporeans who long for travel during the pandemic.

However, those heading off for a break on a Dream Cruises Ship had theirs cut short after a suspected Covid-19 case was found on board. 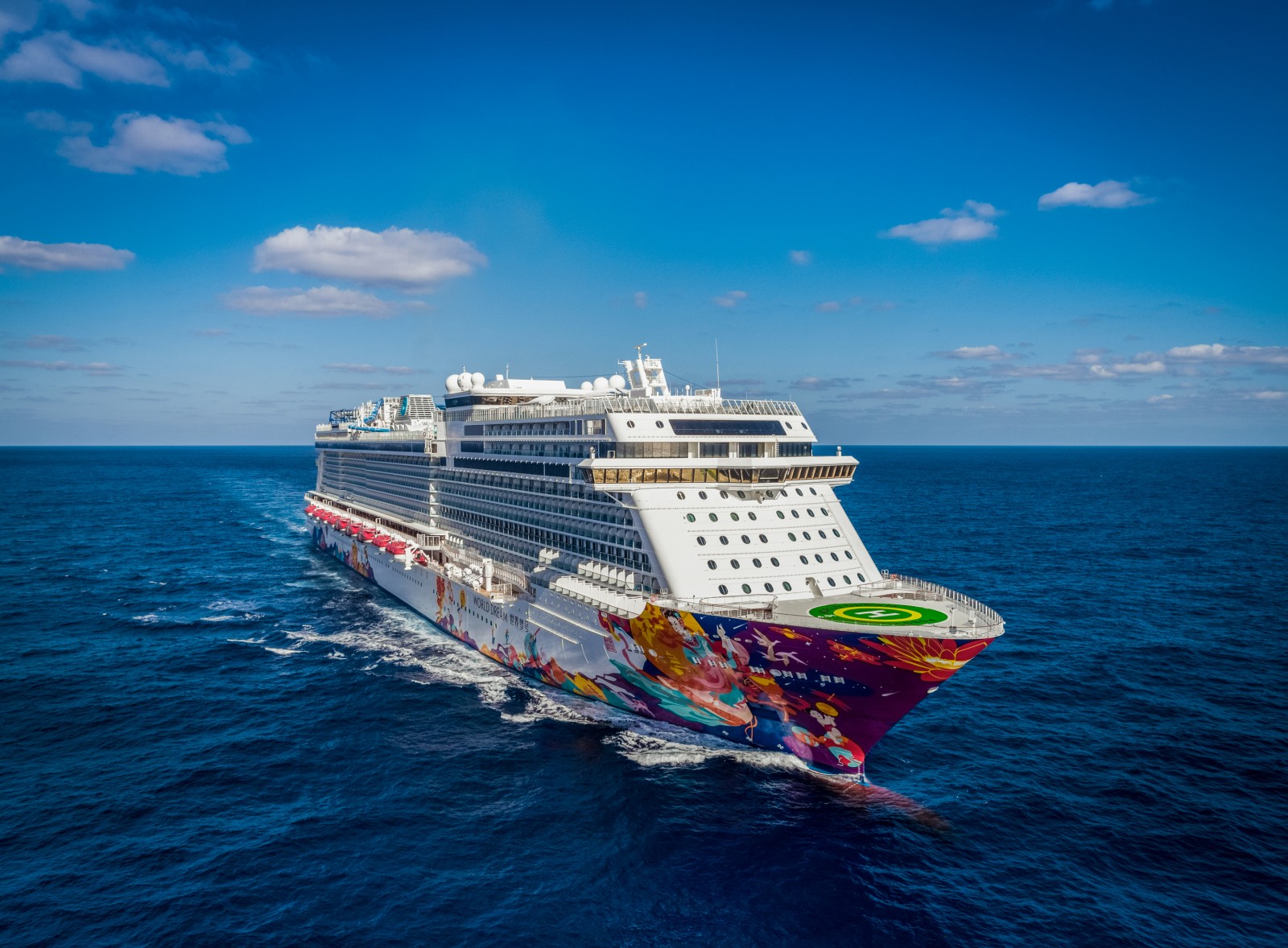 This is not the first time a cruise to nowhere had to turn back early, as a similar incident occurred last December.

According to Channel NewsAsia (CNA), a passenger on board the World Dream Ship had heard of the announcement of a guest testing positive for Covid-19 at 1am on Wednesday (14 Jul).

All passengers were asked to return to their rooms, and all activities on the cruise were halted as a safety precaution.

The ship, which was scheduled to return at 9am, docked early at 6.30 am instead.

The suspected case in question was said to have been in close contact with a Covid-19 patient before the start of the 4-day cruise.

They had tested negative during the mandatory pre-departure antigen rapid test on the day of departure.

Passengers on the cruise were told that the close contacts of the case on board had been identified and tested negative.

Authorities will do further tests and examinations on shore.

CNA reports that there was an ambulance stopped at Marina Bay Cruise Centre. Meanwhile, passengers stood on their individual balconies waiting to alight.

According to The Straits Times, the ship is currently in the midst of disinfection and sanitisation, including areas visited by the suspected case.

As a precautionary measure, the company has cancelled an upcoming 3-day 2-night Super Seacation cruise. It was scheduled to depart at 9pm tonight (14 Jul).

Passengers can opt for a full refund or transfer their cruise credit.

Dream Cruises resumed its operations on 14 Jun but only at a 50% capacity. They had also updated their travel advisory with a list of preventive measures to ensure a safe trip for everyone. 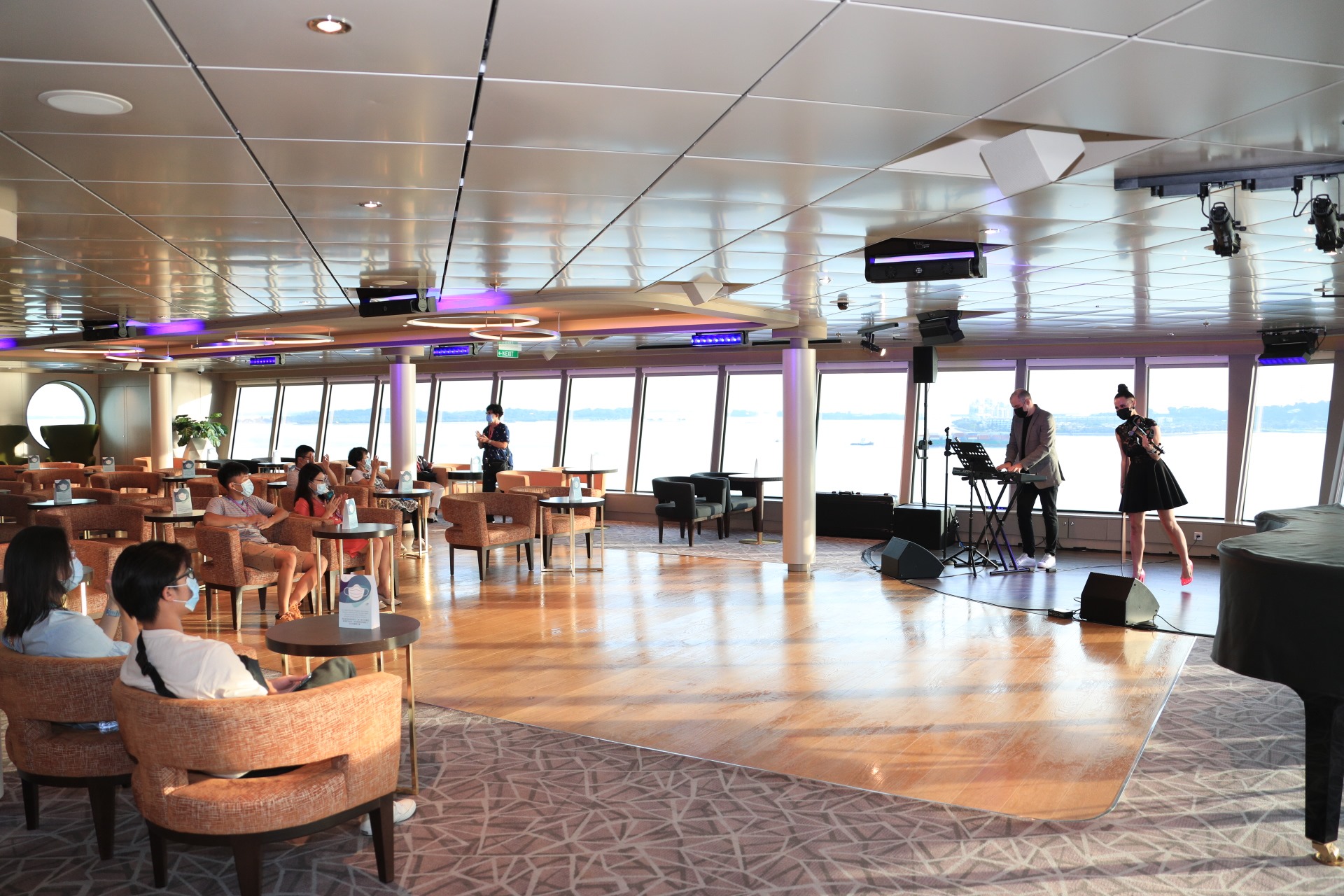 Passengers will have to undergo a mandatory Covid-19 Antigen Rapid Test (ART) before embarking as well.

Hope everyone is safe & spread is contained

Despite the troubling news, we’re glad to know that nobody else has tested positive for the virus, and it seems to have been relatively contained.

Thankfully, with everyone’s cooperation, the situation was handled swiftly and seemed to have been contained to the best of their abilities.

We hope that everyone gets home safely and remains vigilant.