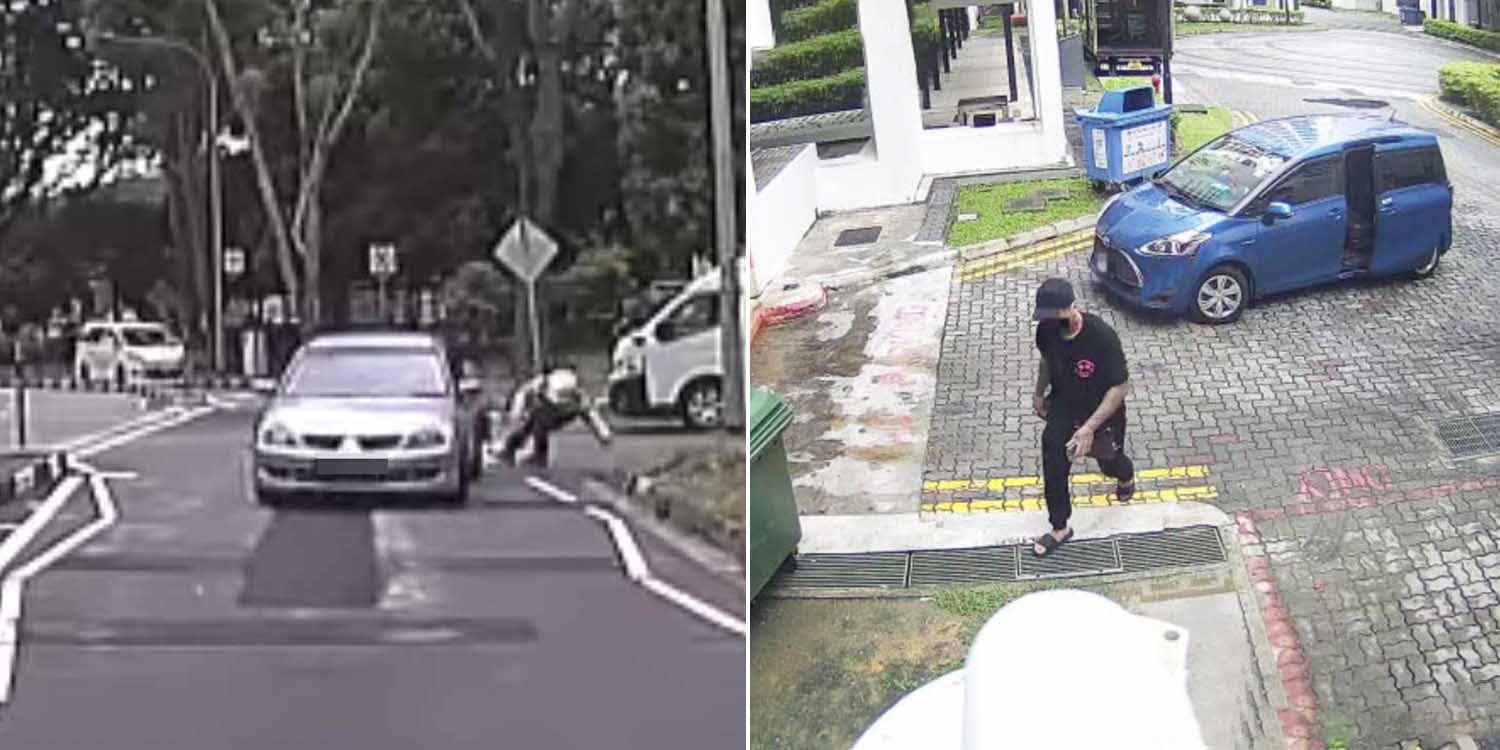 He faces up to 7 years' jail, fine, and caning

We often see traffic police travelling on motorcycles, keeping our roads safe for all of us.

But the job does carry some risks as many saw in a viral video on Thursday (28 Oct).

At about 8.55am that day, a driver backed into a traffic police (TP) officer, causing him to fall from his motorcycle at Geylang East.

When TP officers gave chase to the suspicious car on 28 Oct, one officer went ahead to intercept the car.

However, the car suddenly reversed and collided with another oncoming TP officer.

The driver then made an illegal U-turn and fled.

On Saturday (30 Oct), Ang was accused of hurting the TP officer and charged for voluntarily causing hurt to deter a public servant from his duties.

If found guilty, he faces up to 7 years’ jail, fine, and caning, reported The Straits Times (ST).

Incident occurred at Geylang on 28 Oct

According to the police, Ang allegedly sped off when a TP officer signalled for him to stop for a check on 28 Oct morning at Upper Paya Lebar Road.

The officer gave chase and Ang was believed to have hit the rear of another vehicle along Macpherson Road during the pursuit.

That’s when Sergeant Haidil joined in the pursuit on his motorcycle.

When Ang came to a stop at Geylang East Avenue 1, he suddenly reversed against the flow of traffic.

He collided into the officer behind him and hurriedly drove off. 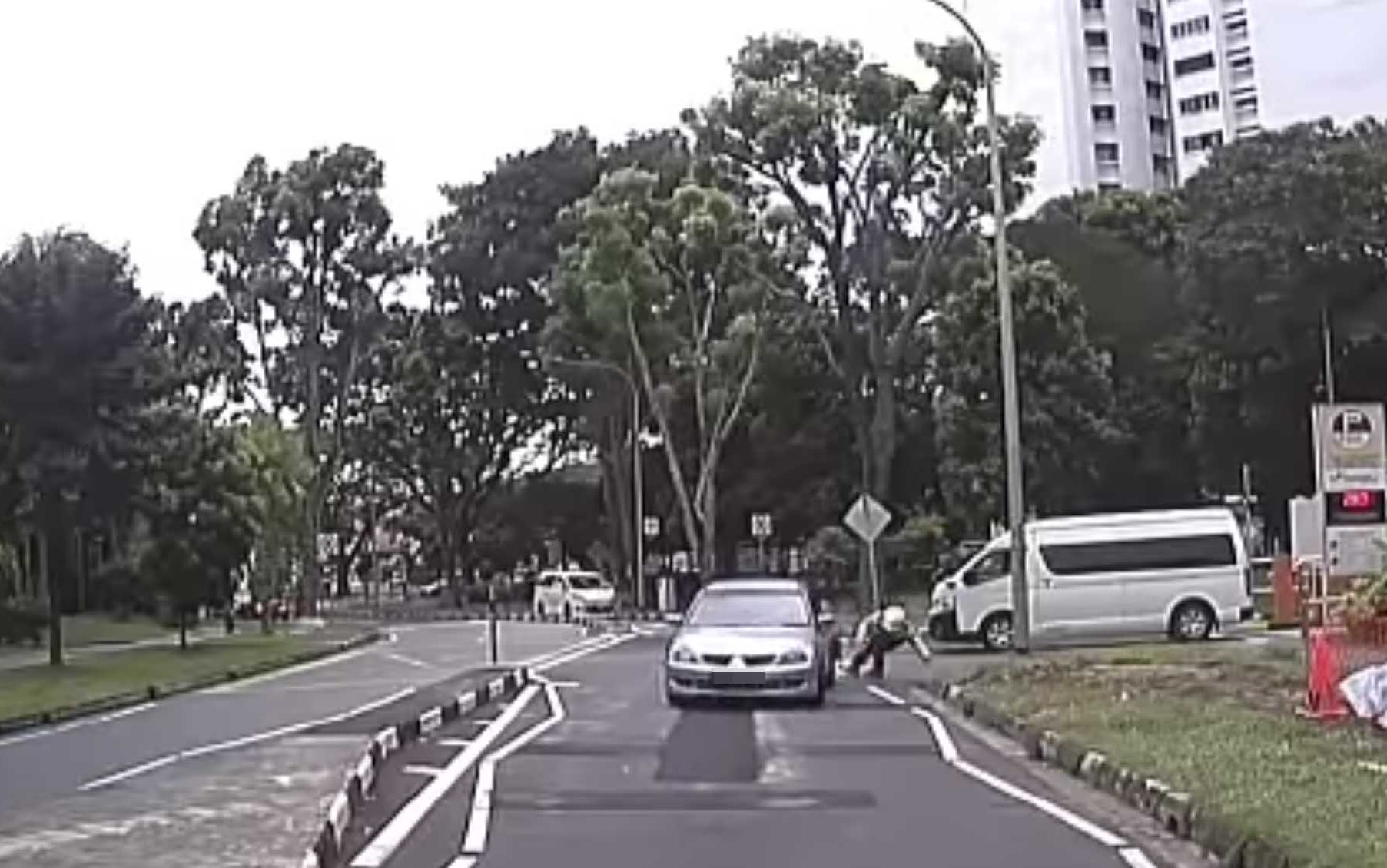 The other TP officer gave chase shortly after. Eventually, the car was found abandoned at Geylang East Central.

A 34-year-old passenger was arrested at the scene but Ang was nowhere to be found.

A 4-hour manhunt ensued and Ang was later arrested at Yishun the same day. Another 22-year-old passenger who rented the car was also arrested.

Returns to court on 1 Nov

According to ST, Ang had just been released from prison. At the time of the offence, he was serving a remission order.

Back in April, Ang was also charged for allegedly driving dangerously at Woodlands Checkpoint.

The incident was dated back to 9 Jun where he reversed into a gantry barrier and damaged it.

Ang has now been remanded for investigation. He is scheduled to appear back in court on Monday (1 Nov).

Thankfully, Sergeant Haidil was not seriously hurt from this accident.

Kudos to the traffic police for their good work in protecting our roads.

Hopefully, justice will be served and Ang will learn that all drivers have the responsibility of driving safely and not to endanger the lives of others.