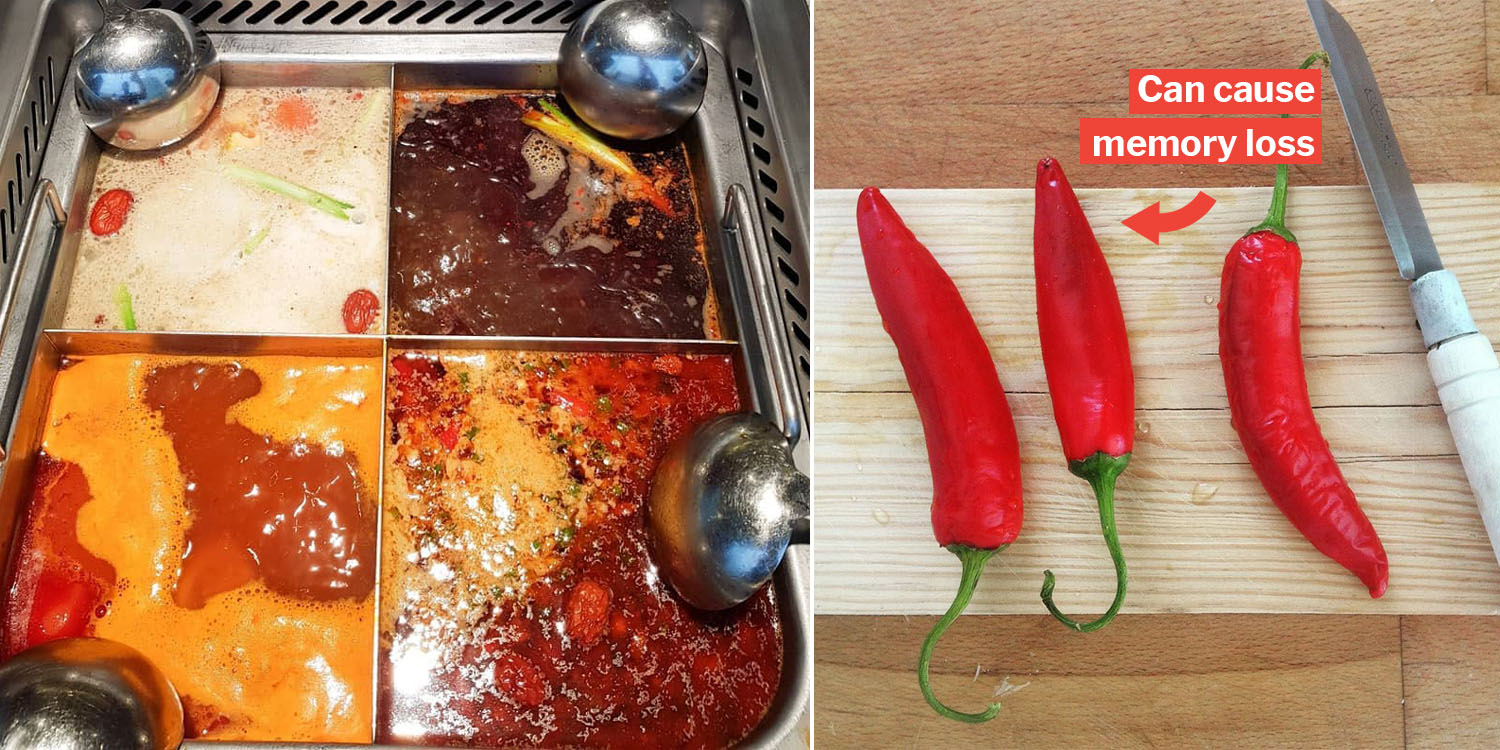 Spice lovers will probably forget they read this article.

Eating Chilli May Not Be Good For Memory

Mala and McSpicy lovers are sweating, and it’s not because they are consuming spicy food.

A study recently published on the Nutrients journal found that those who frequently ate chilli reportedly suffer poorer memory and memory loss compared to those who did not, or ate them less frequently. 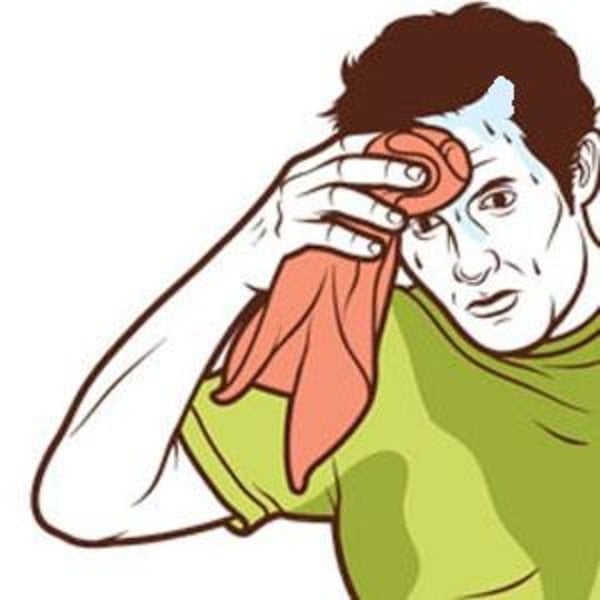 The key ingredient in chilli may cause memory loss

The study, conducted by five researchers from various universities globally, surveyed almost 5000 individuals in China from 1991 to 2006.

Gender does not affect the rate of memory loss, so both males and females might be affected.

Interestingly, those with average to low BMI appeared more likely to experience memory loss. The reasons for this are not known.

A possible reason for this phenomenon may lie in chilli’s key ingredient, capsaicin.

This component that gives chilli that spicy ‘kick’, and which can be toxic to the brain if consumed in large amounts.

And now for some good news – because clearly you clicked the article in denial and will get right back to scooping chilli into your bowl of noodles after this.

A previous study in 2017 found that chilli intake reduces the risk of hypertension.

Another study found that chilli ‘connoisseurs’ were less likely to be obese compared to those who did not consume the red devil.

Forget your memory — spicy food is probably here to stay.

Singaporeans can’t get enough of mala, and let’s face it: spices are already so ingrained into our cuisine that for most, giving up our mala hotpot would be near impossible.

But maybe, just maybe, some might want to consider the less spicy option the next time you order food — say, if you have a test to study for the next day.