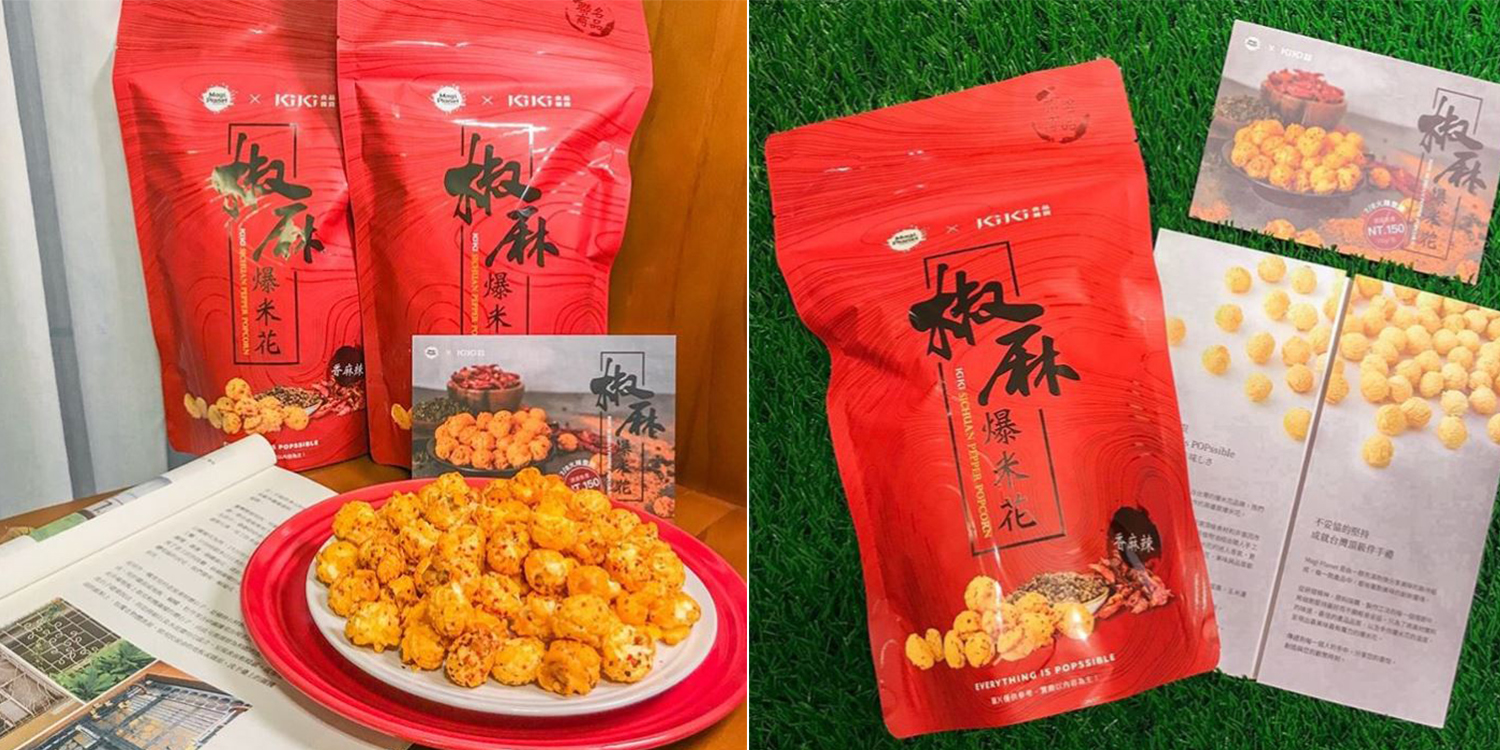 Spice up your popcorn.

From mala toothpaste to mala hot springs, the mala craze seems to show no signs of slowing down.

Magi Planet – Singaporean-based company specialising in popcorn – has been tantalising our tastebuds with their Sizzling Mala Popcorn.

But they’re not stopping there.

Magi Planet’s Taiwan branch partnered with Taiwanese restaurant chain Kiki Fine Goods to bring us a new mala flavoured popcorn that is sure to leave you hot & bothered. 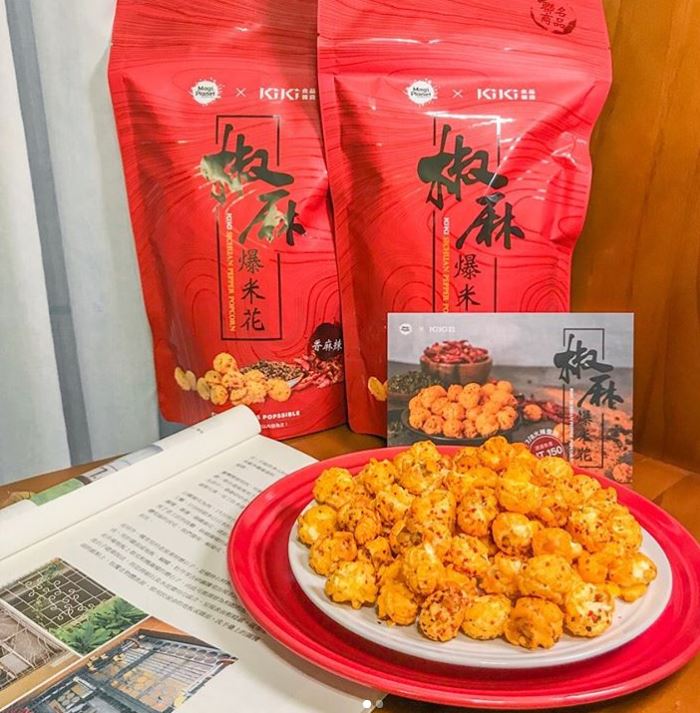 According to a Taiwanese food critic, the popcorn will be released in Taiwan next Monday (8 Jul). This flavour is said to boast a pepperish taste that is “not too overbearing”.

She commented that you’ll go for one after another, without stopping, as “it is just so good”. 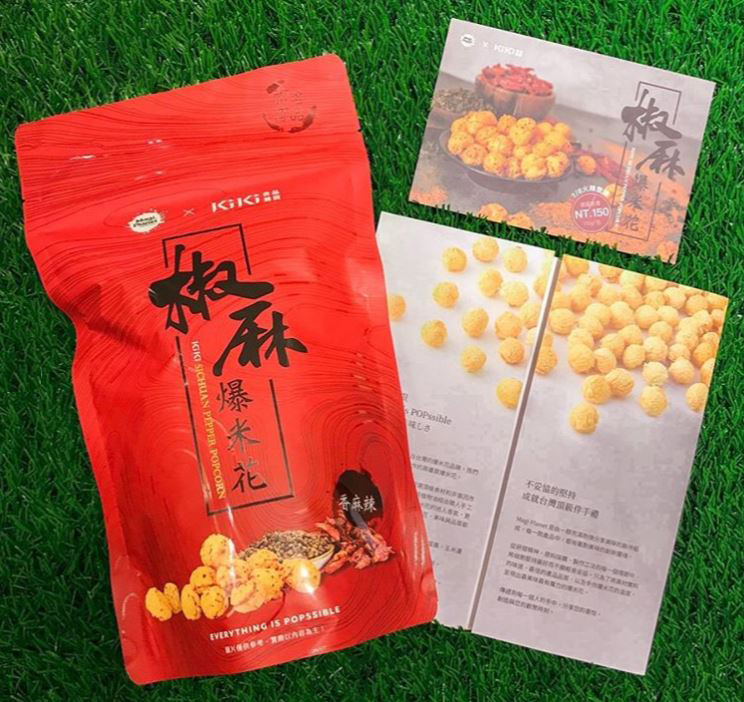 This flavour is not released in Singapore. But don’t be disappointed, as you can order it online & have it delivered to your doorstep.

Each packet will cost you NT$150 (around $6), excluding shipping fees. To get it, you’ll need to register an account on the website. 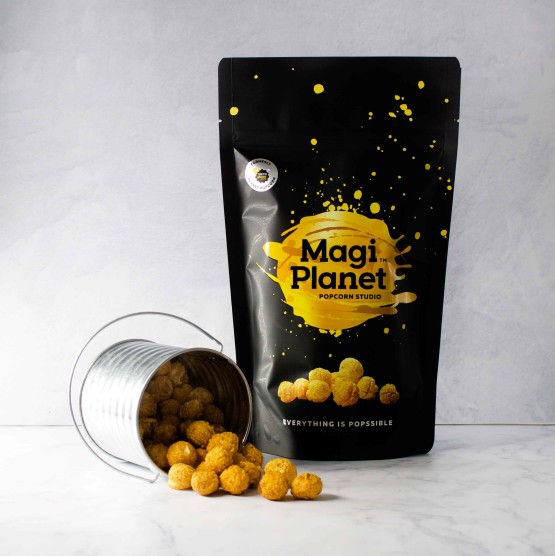 The Singapore version is also slightly pricier at S$9.20. But if you’re a mala enthusiast, we’re sure the price makes your crunchy, crackling mala experience worth it.

Popcorn is the perfect movie snack. Coupled with a deliciously tongue-numbing flavour, you may have found your next obsession.

Magi Planet Singapore also offers other interesting flavours like Takoyaki & Kimchi. You can check out them out here.

They also have shops all over Singapore if you want to see the items for yourself.

Just like mala hotpot, the popcorn version is best enjoyed with a group of friends. So why not purchase one for yourself to share with your friends for your next movie night?