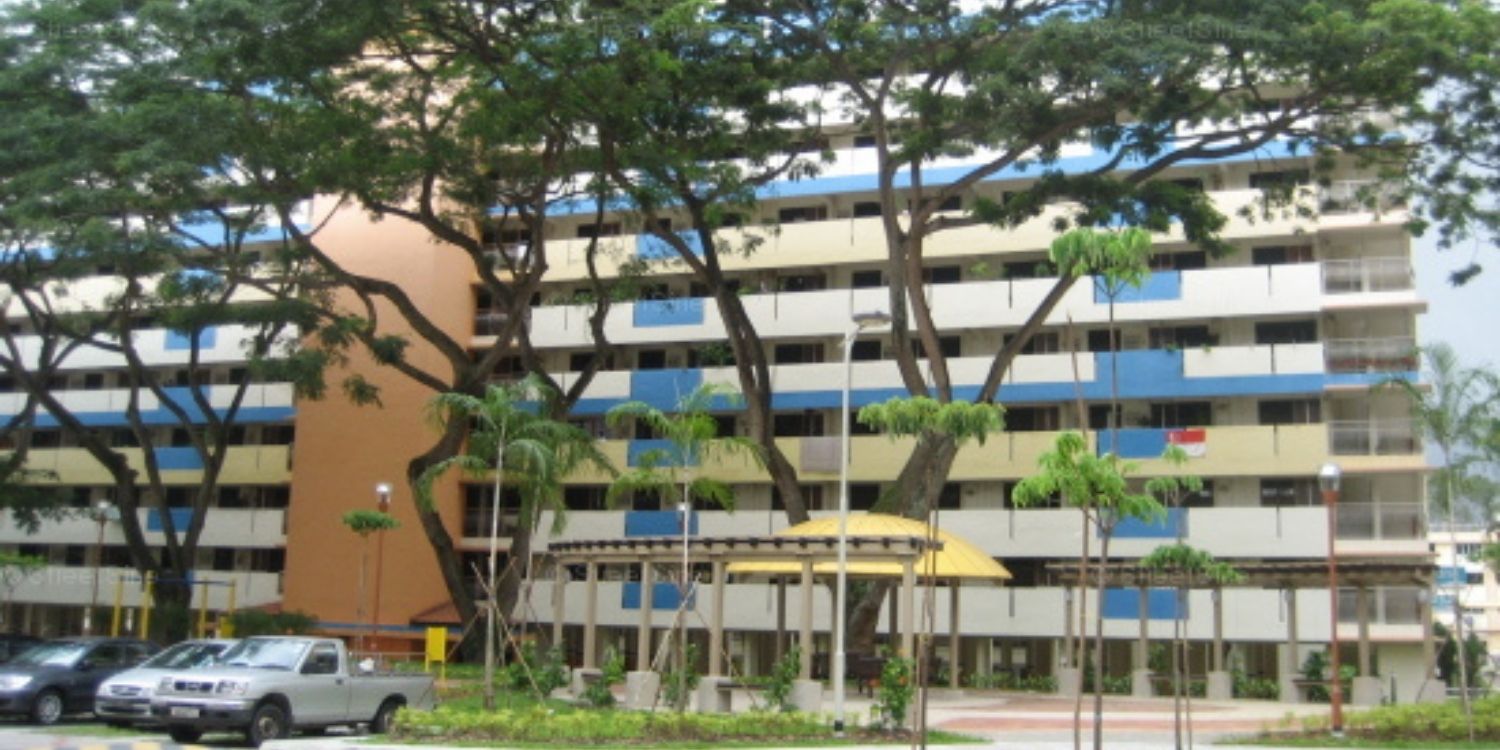 A neighbour said she hadn't been seen for 2 weeks.

Singapore is one of the rapidly ageing populations in the world. One of the issues our society has to tackle together is looking out for the elderly folk who may be living alone.

As they grow frail and vulnerable, this can be a risky situation, especially when something untoward happens and no one is aware of it.

Recently, a 74-year-old single woman, who lived alone in a flat in Bedok, had passed away. Sadly, she was found only after neighbours smelt something foul from her flat.

The police responded to a call that a 74-year-old woman was lying unconscious in her flat in Block 514, Bedok North Avenue 2. 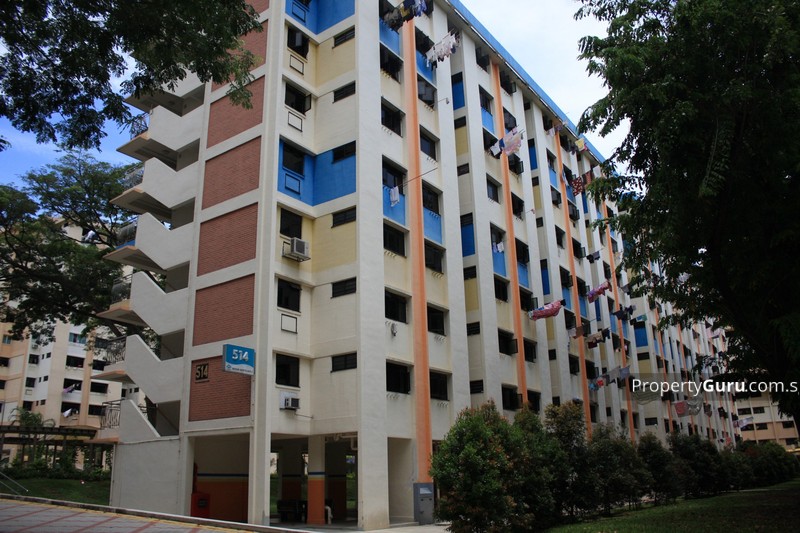 Apparently, the incident was reported by neighbours.

Deceased not seen for 2 weeks

One neighbour interviewed by Zaobao was 76-year-old, Ms Xu.

She said that the deceased’s name was “Lily”, and she was single but had an elderly sister.

Lily seldom talked with neighbours but would be seen burning incense at an altar and drying her laundry outside the flat.

However, she hadn’t seen her for about 2 weeks, the neighbour added.

It was Ms Xu who passed by Lily’s flat on Saturday and detected a foul smell.

She called another neighbour, 55-year-old Ms Wu Biluan, who also knows her. Ms Wu then called the police. 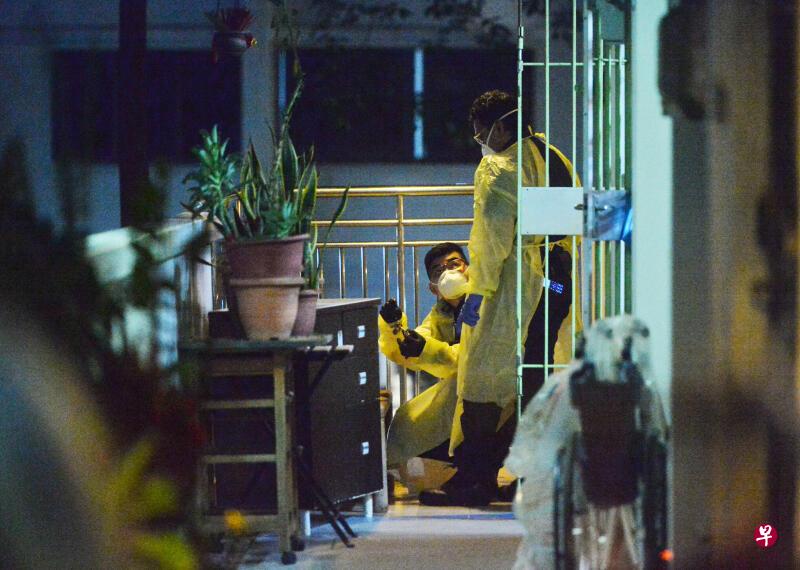 Deceased loved cats, would feed them with neighbour

According to Zaobao, Ms Wu seemed to know the deceased better. She told the paper that Lily had lived in her flat for more than 10 years.

She also loved cats, and Ms Wu would chat and feed cats with her after getting off work.

However, she hadn’t answered her door for about a week; neither did she answer her phone.

When she checked the flat, she noticed that the light was on constantly and smelt a bad odour a few days ago.

But she never thought to call the police until Ms Xu alerted her.

A heartbreaking way to breathe your last

As the police don’t suspect foul play, it seems like Lily sadly passed away alone with nobody to report her death.

It also seems like her body was left for weeks before being found. It’s truly a heartbreaking way to pass on, and we wouldn’t wish that on anybody.

She’s not the only one to meet such a fate either, with another elderly woman in Katong found 2 years after her passing.

Thus, if you know of any elderly people who live alone, do check on them from time to time.