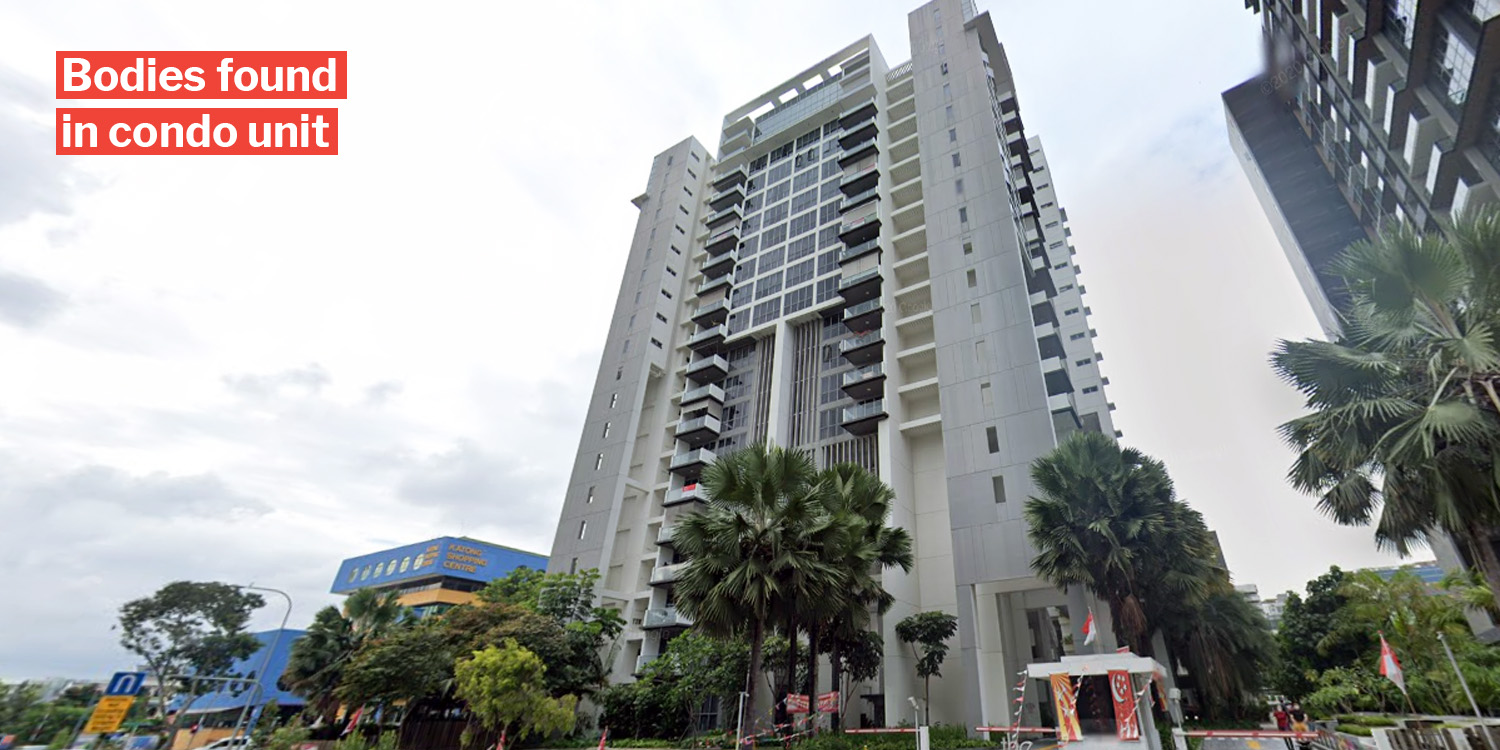 Elderly Woman In Katong Passes Away At Home With Pet Dog

Senior citizens are most vulnerable when they’re living alone. If anything happens to them, it may take others some time to find out about the incident.

For one elderly woman living in Katong, she was believed to have passed away in her condo alone.

Unfortunately, police only discovered her remains after over a year — just a few days ago on Monday (23 Nov), to be exact.

According to The Straits Times (ST), the woman, who was in her 80s, lived at The Shore Residences near Katong Shopping Centre. 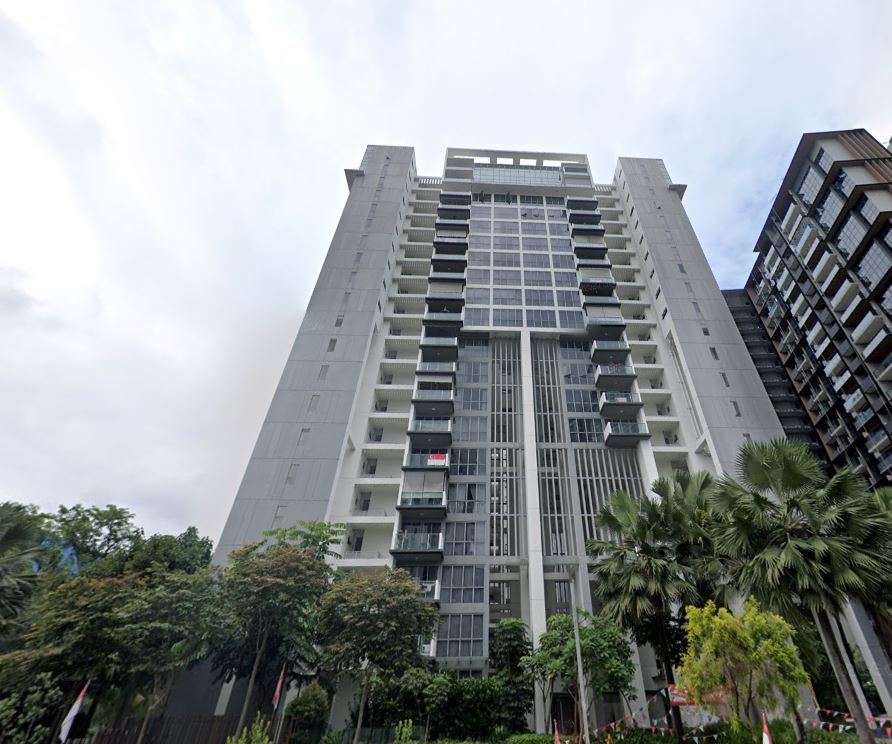 A neighbour told ST that she lived alone, and had a pet dog as her companion.

Early last year, piles of letters were found accumulating outside her unit. The woman hadn’t been seen for months too.

There was a stench detected at the corridor in Feb 2019. ST reported “it was gone weeks later,” after the neighbour came back from an overseas trip then.

The Straits Times reported that the management was informed of the woman’s disappearance, though it wasn’t specified exactly when. However, it was alleged that no action was taken.

Mountbatten MP Lim Biow Chuan was apparently informed of the woman’s missing status in late Oct this year, and contacted the police.

On Tuesday (26 Nov), the police said they found remains, believed to be that of a human and a dog, inside the residential unit at 87 Amber Road.

A preliminary examination showed that no foul play was suspected. Investigations are still ongoing.

Mr Lim was informed of the case on 1 Nov

Mr Lim told MS News that he received an email from a resident living in the estate on 1 Nov.

The resident told him that he had heard from the deceased’s neighbour that the elderly woman has not been seen for a long time. Mail and court documents were piling up outside of her unit.

The neighbour had knocked on the door a few times, but there was no answer.

After receiving the email, Mr Lim contacted the police the next day, asking them to look into the matter.

On the other hand, the condo’s management told MS News that they had filed a police report on 1 Oct this year after they weren’t able to contact the elderly woman or her relatives.

May the woman rest in peace

As it was believed that the woman had no family members and visitors, it’s unfortunate that the end of her life had gone unnoticed for over a year.

What’s even more tragic is perhaps the demise of her dog, as the canine may have gone for days without food and water before taking its last breath.

We are unable to ascertain the facts as of now. But we hope investigations will shed light on the truth behind their passing.

May the woman and dog rest in peace.