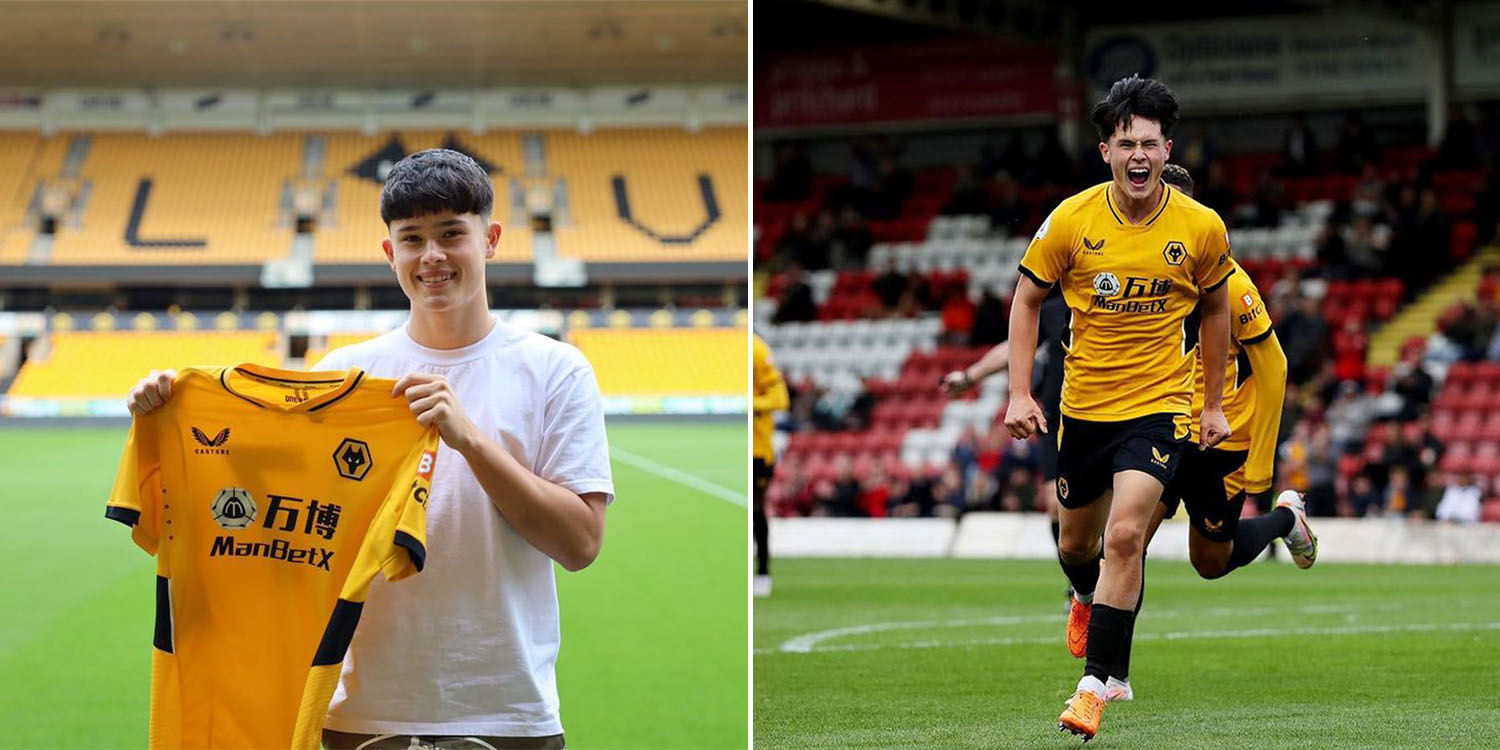 He will be turning 18 this December.

Earlier in 2019, promising football star Benjamin Davis was deemed a National Service (NS) defaulter after he failed to enlist as required. He was signed to English Premier League (EPL) side Fulham then.

2 years later, it appears another Singaporean EPL player is finding himself in somewhat of a similar situation.

Harry Birtwistle, a 17-year-old who recently signed for EPL side Wolverhampton Wanderers had reportedly applied to renounce his citizenship.

However, MINDEF has since rejected Birtwistle’s application, claiming that renunciation should not be used as a means to evade NS.

On Wednesday (27 Oct), Birtwistle took to Instagram to share that he has become the first Singapore-born footballer in the Premier League. 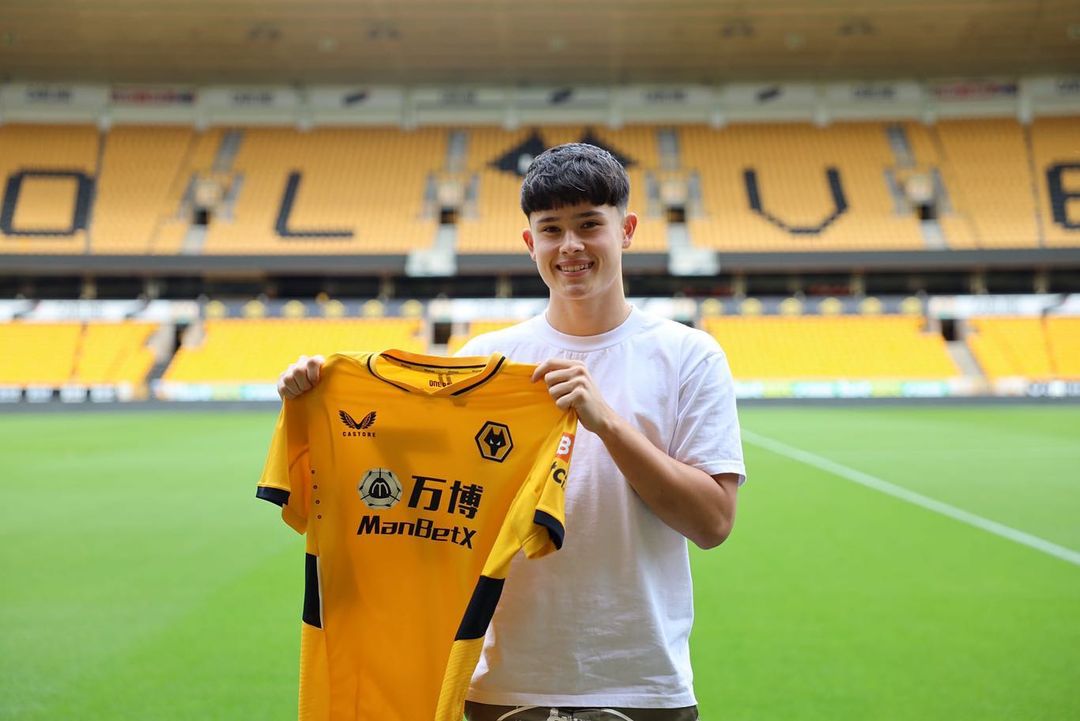 Despite the good news, Birtwistle found himself in a difficult position.

Born to a Singaporean mother and British father, the 17-year-old had stayed in Singapore till he was 13 before moving to England in 2017 in hopes of becoming an EPL player.

Not too long after moving, Birtwistle signed a scholarship with Wolves.

However, since Birtwistle is a Singapore citizen, it is mandatory for him to serve NS when he turns 18 this December.

In a media response published on 29 Oct, MINDEF said Birtwistle’s parents had submitted applications to renounce their son’s Singapore citizenship.

However, MINDEF has rejected these applications, saying that renunciation should not be used as a method to siam NS obligations.

Birtwistle’s parents had reportedly told MINDEF that their son will not be registering for NS.

According to MINDEF, the 17-year-old has not registered as required and is residing overseas without a valid Exit Permit.

Singapore footballer has been training with Wolves first team

In an interview with The Straits Times (ST), Birtwistle said he’s “open” to representing Singapore. However, that would mean giving up his British passport and enlisting for NS.

Though mainly featuring in Wolves’ U-23 team, the 17-year-old wing-back has also been training with the 1st team “about once or twice” per week since the season began in August. 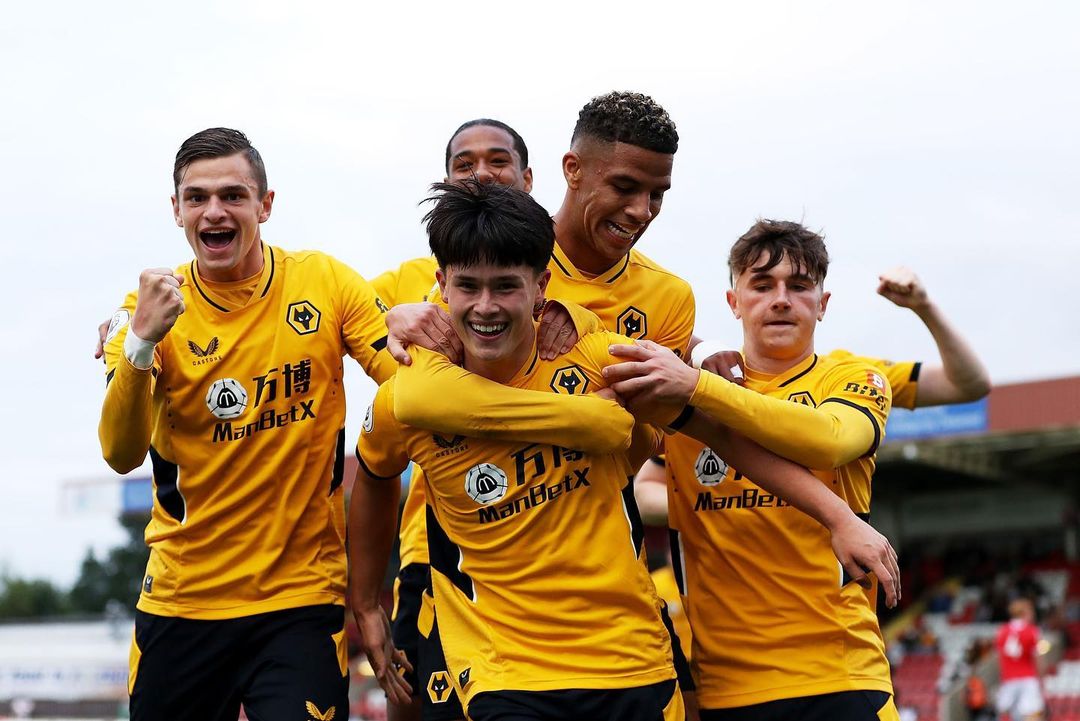 Though Birtwistle hopes to return to Singapore this Christmas to spend time with his family, MINDEF’s announcement could put a halt to his plans.

The debate on whether Singapore’s world-class athletes should be able to skip NS has been going on for years, with polarising opinions.

While it is crucial to serve the nation, budding young talents like Birtwistle is also important to help Singapore’s sports scene flourish.

With roughly 2 months left till he’s 18, we hope Birtwistle makes up his mind soon.