Tuck into 96% fat-free gelato before your grocery run.

Shopping for groceries is a pretty straightforward, routine experience. But occasionally, you’ll get to cop free samples as a surprise perk-me-up.

For residents living in Marine Parade, they get to spice things up with a massive new FairPrice Xtra that opened on 12 Jan in Parkway Parade. 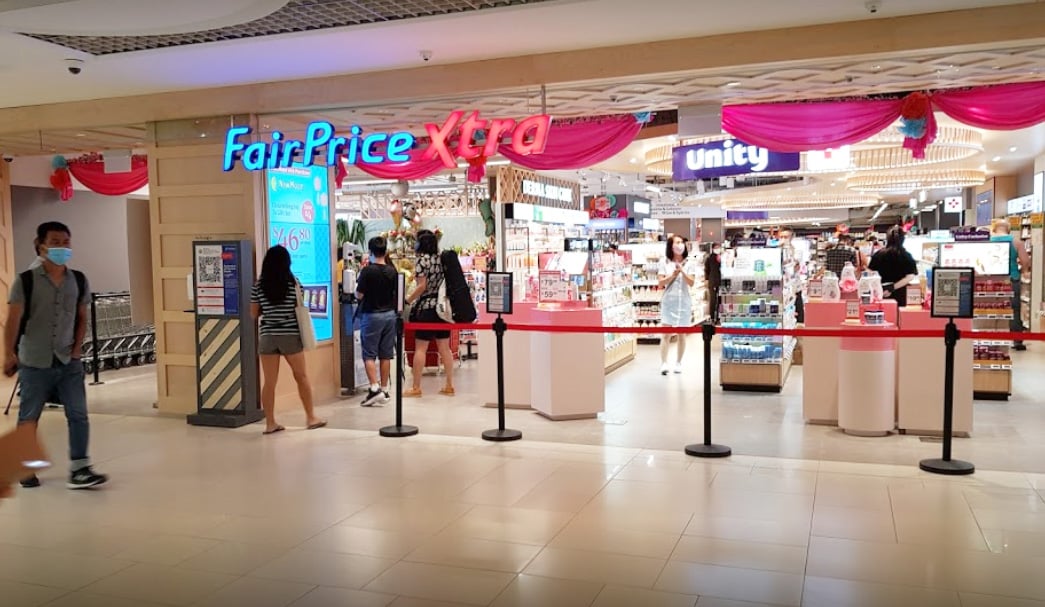 The supermarket features F&B options such as a gelato station and cocktail bar where you can indulge in sweet treats before beginning your grocery run.

Gelato before groceries at FairPrice Xtra

There’s no need to travel into town to indulge in some oysters and sushi as FairPrice Xtra’s Marine Parade outlet is offering various decadent offerings.

During your grocery run, you will come across Alfero Gelato, which offers 96% fat free gelato. 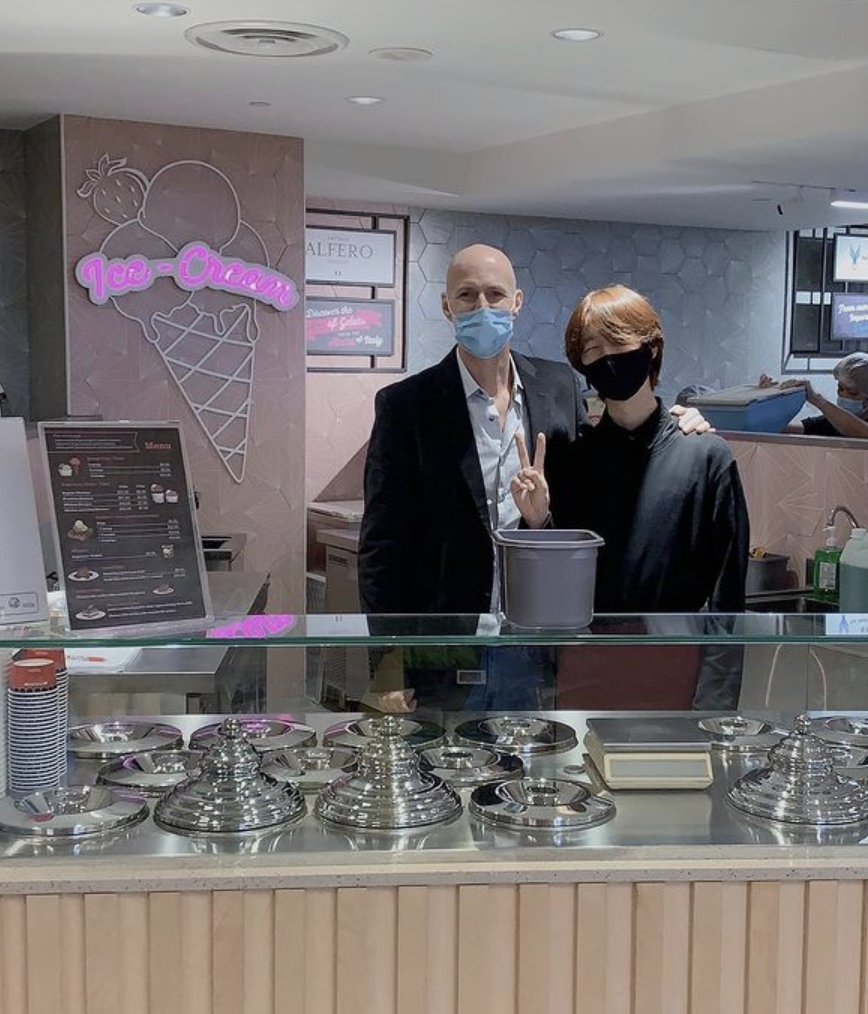 Flavours range from favourites such as dark chocolate to unique ones like smoked Italian scarmoza cheese. 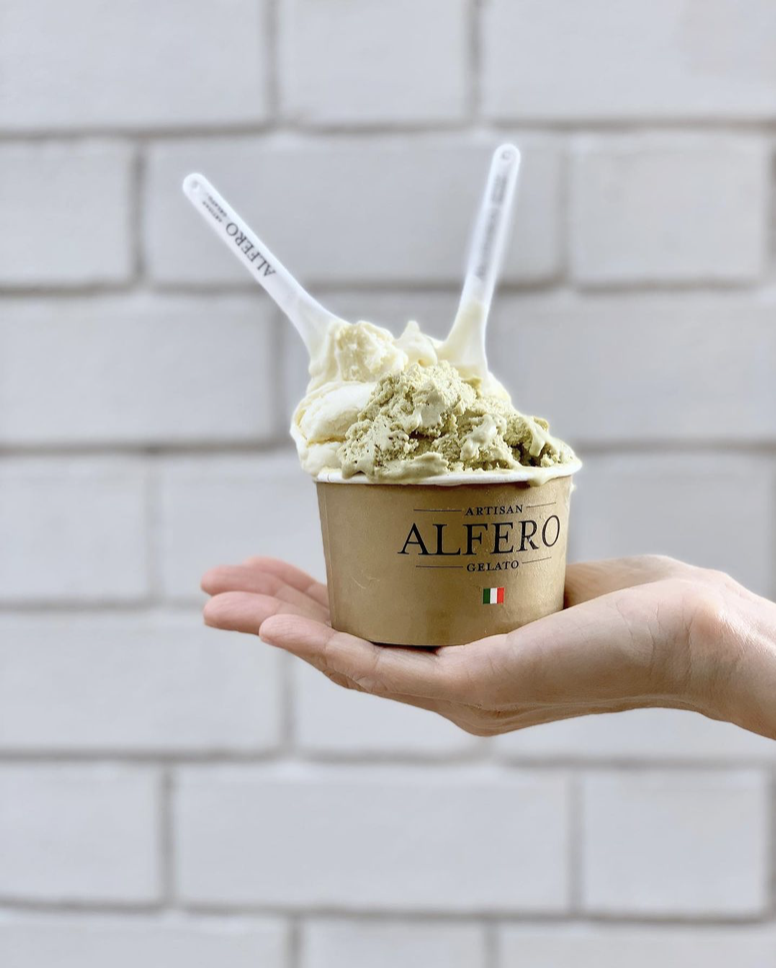 Cocktail bar to unwind at

If you are looking for another treat to unwind to, the supermarket also has a cocktail bar named… The Bar.

Well, the name serves its purpose. 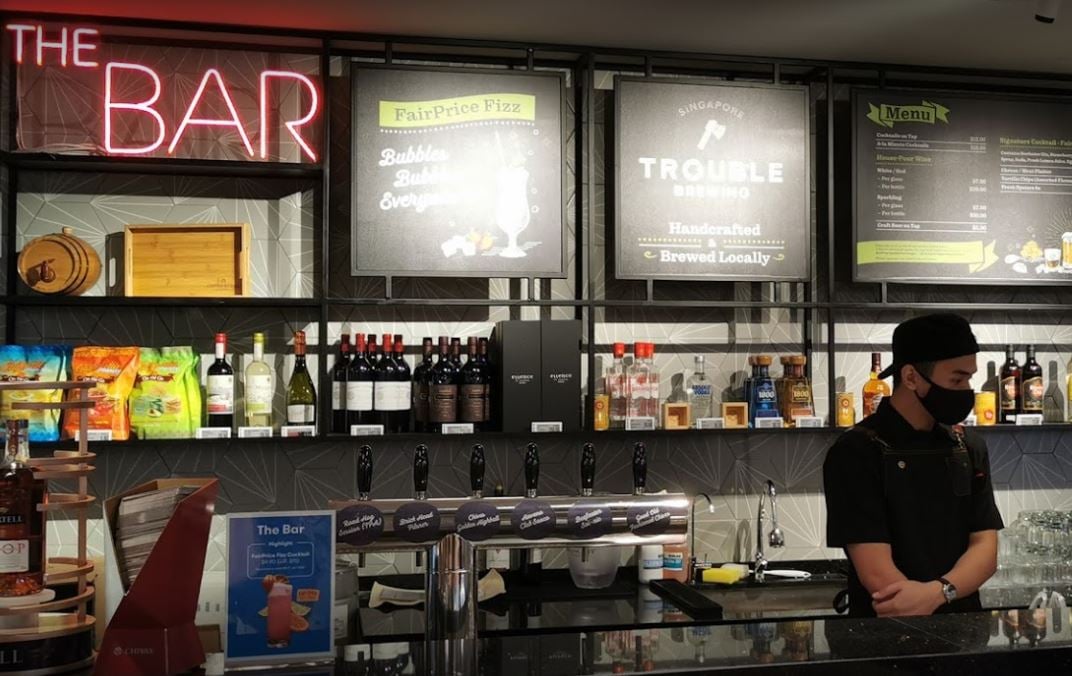 The Bar was set up in partnership with liquor maker Pernod Ricard.

On top of sipping on sparkling wine or highballs, you can pair them with cheese platters and fresh oysters.

A platter of oysters will sell for $15 and a glass of sparkling wine will set you back around $7. If you’re looking for other options, you won’t be disappointed as there are plenty of other choices such as: 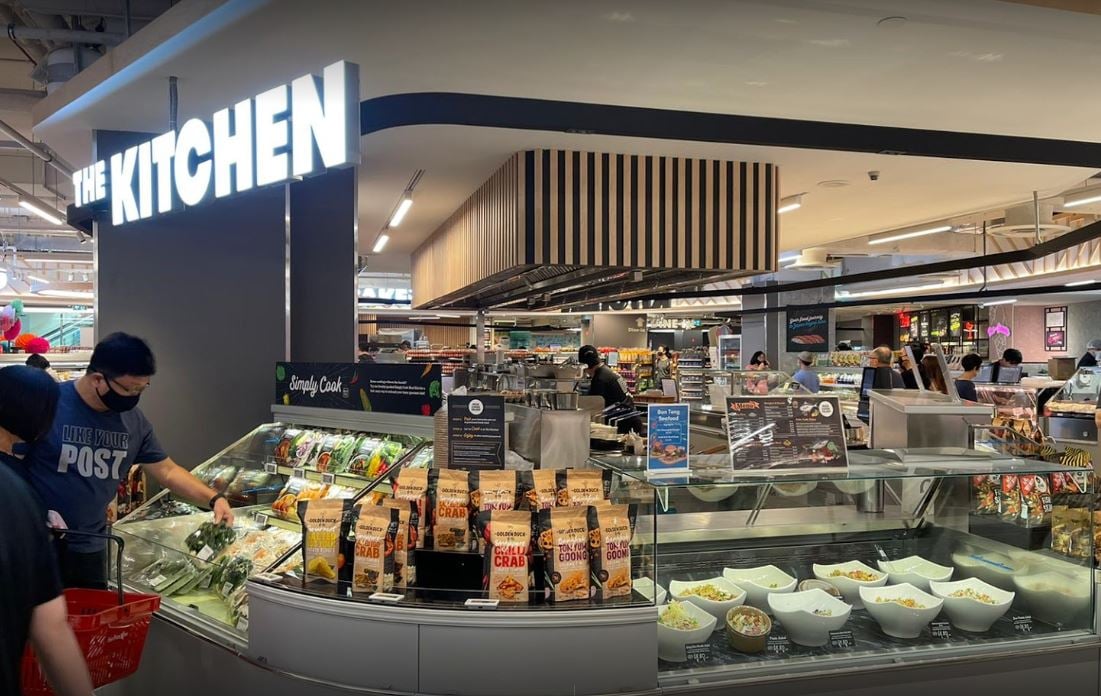 If you’ve no time to indulge and prefer to head straight into the supermarket, opening promotions at FairPrice may draw you to this outlet instead.

They include big discounts on prawns and sukiyaki beef, should you prefer to cook your own food.

Here’s the store map to help you get around the huge hypermarket.

A new gem at Parkway Parade

As new supermarkets are popping up around the island, each brings a whole new experience from start to end thanks to an array of unique features.

Combining dining options with a hypermarket like FairPrice Xtra will definitely entice more Marine Paraders to do their grocery runs there.

After all, being humans, we can’t say no to good food.