It happened in the early hours of the mall's opening.

Nobody expects something to fall on them when going shopping, or anywhere, for that matter.

Shoppers at Far East Plaza had a rude shock this morning (10 Aug) when wooden planks reportedly fell from the ceiling, narrowly missing an unsuspected woman on the 2nd floor.

Despite some screams of fright, no one was injured.

Reports stated that the mall’s staff arrived soon after and carried the wooden planks away.

According to Shin Min Daily News, the incident occurred at 9.45am on Wednesday (10 Aug) in an open space near Far East Plaza’s second-floor escalator. 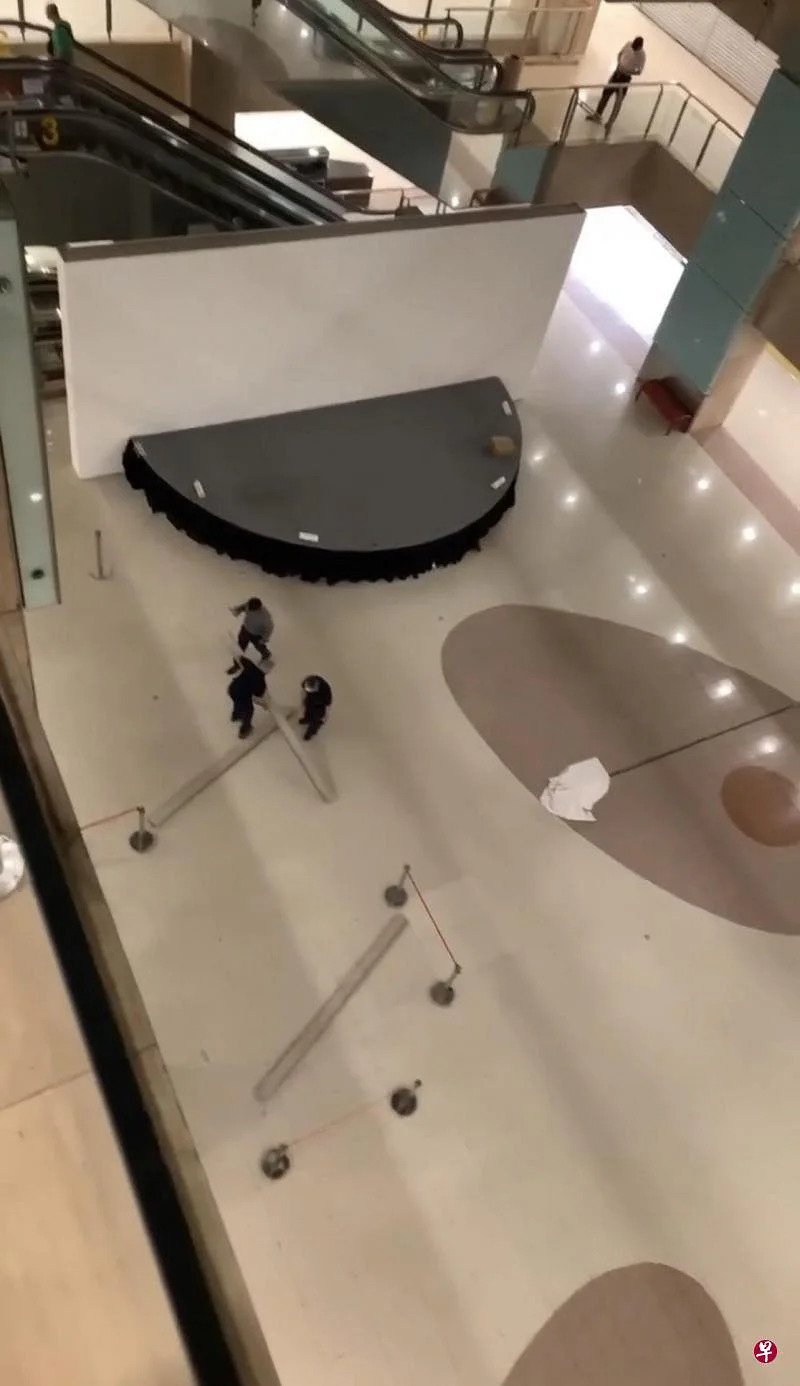 A business owner setting up shop for the day said he heard a few screams and quickly turned around. He saw a woman covering her head while walking to the side of the crash site.

He assumed that she had narrowly avoided the wooden plank. “Luckily, she wasn’t hit.”

Staff cleaned up mess after sealing off area

Shin Min Daily News reports other shopkeepers said staff promptly arrived to cordon off the area and clean up the mess.

They were seen carrying the wooden planks away from the site.

MS News has reached out to Far East Plaza’s management for comment.

Having wooden planks fall on the ground from such a height is dangerous. Thankfully, no one was injured in the incident.

Hopefully, the mall will look into fixing this issue to prevent similar mishaps from recurring.